Where is Corey Phelps From Too Large Today? 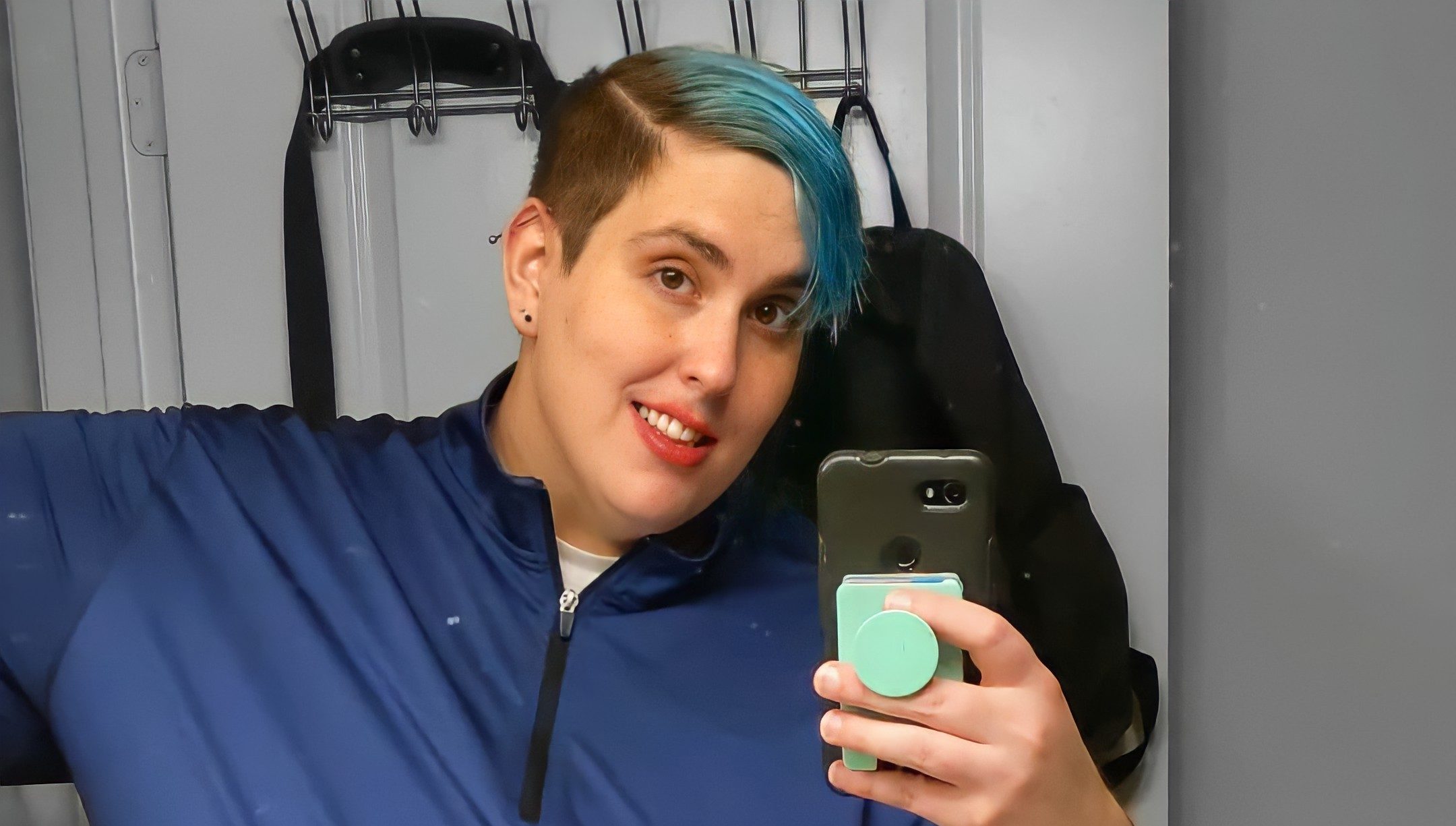 Discovery+ original reality series ‘Too Large’ follows a group of morbidly obese individuals as they aspire to regain a healthy existence under the supervision of bariatric surgeon Dr. Charles Procter. With the help of Dr. Procter and his team, the individuals go through arduous weight loss measures and diets to make it to a life-altering bariatric surgery. The second episode of the show showcases the life and resilience of Corey Phelps, who became an instant favorite of many viewers because of his admirable nature. Corey’s optimistic demeanor makes one wonder about his present life and health. In that case, we come bearing answers!

When the 28-year old Corey Phelps joined ‘Too Large,’ he weighed 664 lbs. “Being my size is really hard. It’s painful. Physically, mentally, emotionally. I’ve definitely been through a lot of fat-shaming. Some people can be absolutely inhumane. I’ve been called every name you can possibly think of,” Corey says in the episode, titled ‘Dr. Procter Is a Daddy!’ After the initial consultation, Dr. Procter asked Corey to lose 50 pounds.

Upon setting a goal, Corey, who lives with his best friend in a one-bedroom apartment in Georgia, started rigorous workout sessions, exercised, and followed diets under the guidance of his brother and aunt. In between his endeavor to lose weight, Corey consulted a psychologist and also went on a date. Corey’s perseverance helped him lose around 82 pounds instead of 50 pounds.

However, his route to surgery got challenged when the COVID-19 pandemic postponed it. Still, the wait became extremely rewarding for Corey as he completed the surgery and lost a tremendous amount of weight as a start to his healthy life. As the result of his incredible efforts, Corey weighed just around 400 lbs after his surgery.

Where is Corey Phelps Now?

After completing his surgery, Corey Phelps quit ‘Too Large’ due to differences with the executive producers of the show. Even though he couldn’t complete his college education after high school, Corey decided to continue his education by joining Kennesaw State University, majoring in Human Services. The now 30-year old student is expected to complete his Bachelor’s in 2022. Along with his education, Corey is spending his time occasionally with his siblings.

As far as his health is concerned, Corey is continuing his commendable efforts. He is regularly going for morning walks and doesn’t forget to share glimpses of the scenic landscapes of his town, Kennesaw, Georgia. “When this started, I could walk maybe from my apartment to my car. But I’d be out of breath. And this morning I went for a five-mile walk,” Corey said to Studio 10 in July 2021. Along with the workouts, Corey’s obsession with Britney Spears also continues.

Corey has also shared his plans regarding his future. In August 2021, he shared that he is preparing for Law School Admission Test after attending an LSAT diagnostic test. Regarding his relationships, Corey is extremely private and hasn’t revealed any information regarding his current relationship status. After showing immense courage to achieve weight loss and health, Corey continues to inspire us through his unchallenged dedication to his education and aspirations.

Read More: Where are Vanessa Cross and Meghan Crumpler From Too Large Today?