When Torrance Cheeves, an affable man, failed to show up to work one day in August 2015, his friends and coworkers checked on him. In a tragic turn of events, Torrance was found dead in his home in San Antonio, Texas. Investigation Discovery’s ‘See No Evil: Gentle Giant’ chronicles how surveillance footage from the area became crucial to solving the mystery of Torrance’s killer. So, if you’re wondering what happened, we’ve got you covered.

How Did Torrance Cheeves Die?

Torrance Eugene Cheeves was a 51-year-old living alone in a quiet neighborhood in San Antonio. He worked at the local assisted living facility and was described as a lovable teddy bear who always made people laugh. Apart from spending time with friends, Torrance was a regular fixture at a local gay club and often performed drag to raise money for charities. On August 26, 2015, when Torrance didn’t come in to work, his coworkers tried calling him but to no avail. 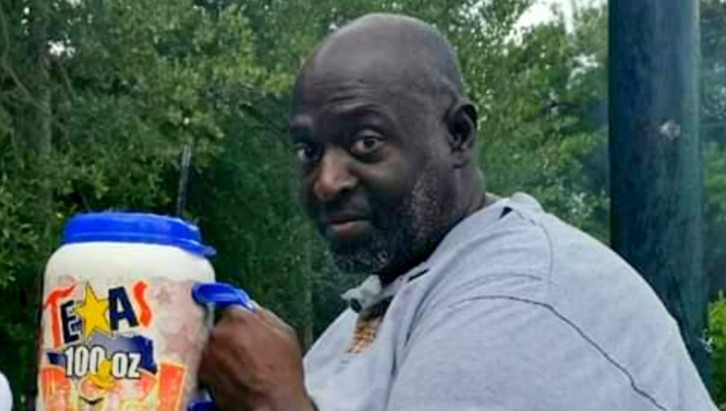 They knocked on his front door, only to receive no answer in return. Fearing the worst, the coworkers called the police, who arrived to find the backdoor open. Some of Torrance’s property, including his laptop, was seen outside. The authorities found him in the living room, face down with a stab wound to his neck. The house seemed in disarray, and the drawers seemed to be open, indicating burglary as a possible motive.

As per the show, the authorities found a kitchen knife in the sink and signs that it was cleaned with bleach, leading to the belief that it was the murder weapon. Torrance’s coworkers said they last saw him at around 5 PM when he left work the previous evening. It became necessary for the police to construct a timeline of Torrance’s last moments. This endeavor was immensely helped by the fact that a local church had cameras pointed towards Torrance’s house and recorded twenty-four hours. 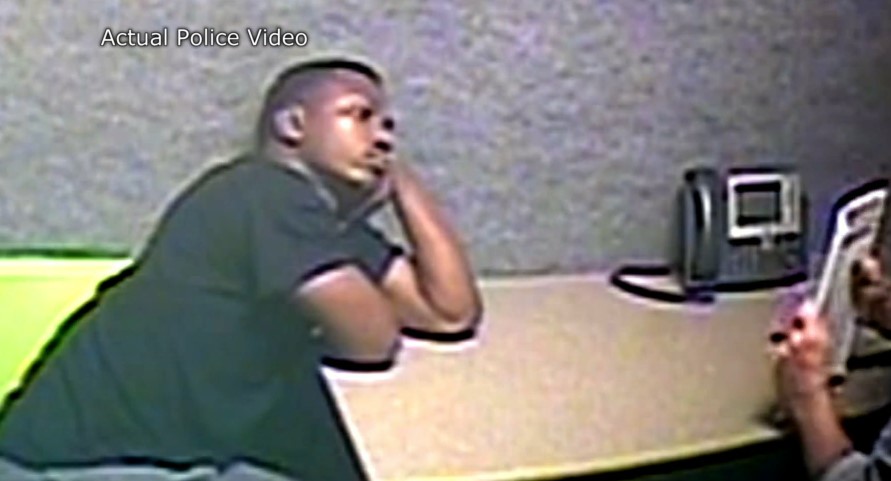 A neighbor also told the police that she had seen two people go back and forth from Torrance’s house and across her backyard onto the street. According to the show, this happened sometime after 11 PM on August 25, 2015. So, the authorities began examining footage from the church from around the same time. In it, two men were seen walking towards Torrance’s house, after which a car pulled up close by. It appeared like the men were bringing items out from Torrance’s place.

Sometime later, as per the show, the neighbor’s security light turning on spooked the three suspects as they fled from the scene. Torrance’s phone records showed he received a text from a number at around 8:11 PM on August 25 indicating the sender was outside his house. This number was then traced to Johnathan Terrell Henderson-Houston, then a 20-year-old who was reported living close to Torrance’s house.

At the time, Johnathan was already in jail on assault charges. When questioned, he claimed to have had a relationship with Torrance, who paid him for sex. On August 25, Johnathan said they met up to have sex when Torrance mentioned not having any money on him. This led to a verbal altercation, and Johnathan claimed the 51-year-old attacked him. At that point, Johnathan used a kitchen knife to stab Torrance, after which he left through the backdoor.

Where is Johnathan Terrell Henderson-Houston Now? 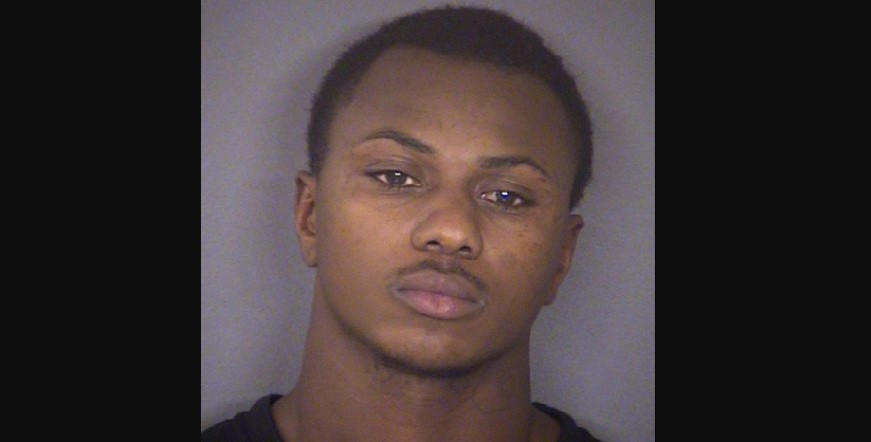 As per the show, the authorities believed that Johnathan killed Torrance shortly after entering the home, coming back later with two others to rob him. However, the police hadn’t yet identified the two accomplices. It was stated on the show that Johnathan pleaded guilty to first-degree murder and received a sentence of 15 years behind bars in 2017. As per prison records, he remains incarcerated at the William G. McConnell Unit in Beeville, Texas. Johnathan will be eligible for parole in 2023.