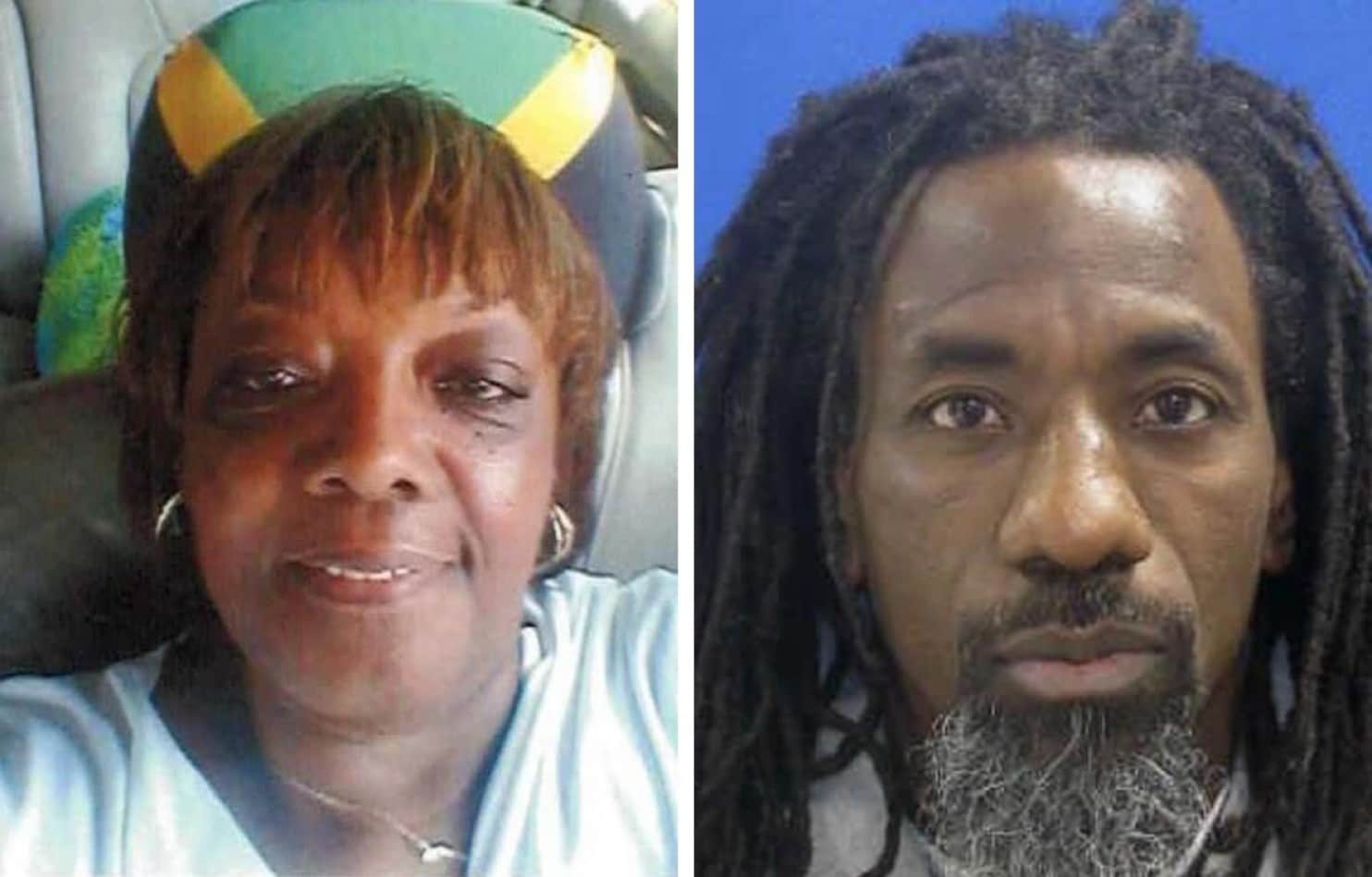 Investigation Discovery’s ‘Fatal Vows: Deceitful Secrets’ is an episode that examines a case of betrayal, greed, and adultery, all of which eventually led to Cecil Brown’s horrific 2014 homicide. In other words, it profiles how a web of lies, as well as neglect, gave rise to serious resentment, turning a seemingly loving relationship into what can only be described as a fatal battleground. So now, if you wish to know more about this matter, including the details of Cecil’s passing, the inquiries into the same, and the ongoing aftermath of the legal proceedings, we’ve got you covered.

How Did Cecil Brown Die?

Having worked hard to create a good life for himself and his loved ones in the city of Takoma Park, Maryland, Cecil Brown was very well respected in his local community. After all, not only did the 73-year-old work in the construction business and had a passion for gardening, but he was also a devoted husband of more than two decades, a father, and a grandfather. Therefore, when he returned home from work at around 10 am on August 4, 2014, because his schedule was canceled owing to bad weather conditions, only to be found dead hours later, no one could believe it. 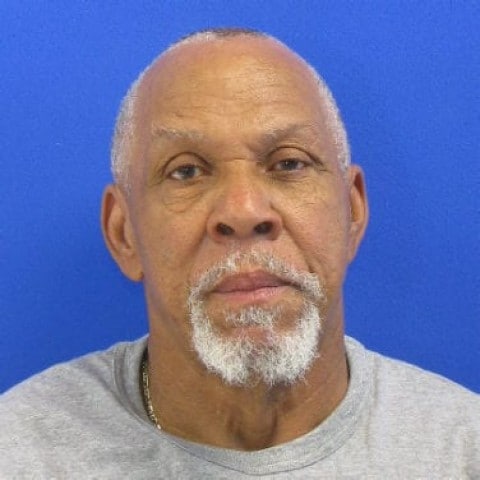 On that fateful afternoon, at about 12:30 pm, the officials responded to a 911 call from Cecil’s wife, Larlane Pannell Brown, who claimed that she’d just found her husband lying unconscious in the backyard. However, once they arrived at their Colby Avenue home, the bruises on Cecil’s clearly lifeless body made it evident to them that he’d been a victim of a vicious physical assault. As per court records, Cecil had been beaten over a prolonged period, and medical examiners ultimately identified his cause of death as multiple blunt force trauma injuries, particularly to his head and neck.

The fact that Cecil Brown was murdered in his backyard in broad daylight while doing nothing but tending to his wife’s truck was not just shocking but also an indication that it wasn’t a random crime. Thus, when Larlane’s initial agitation got combined with a detective’s uncovering that she had lied to them during questioning and was having an affair, she became the prime suspect. Her boyfriend, Enterprise Rent-A-Car worker Hussain Ali Zadeh — whom she’d been seeing since Fall 2013 — was subsequently roped into the matter as well due to the several incriminating ties between them. 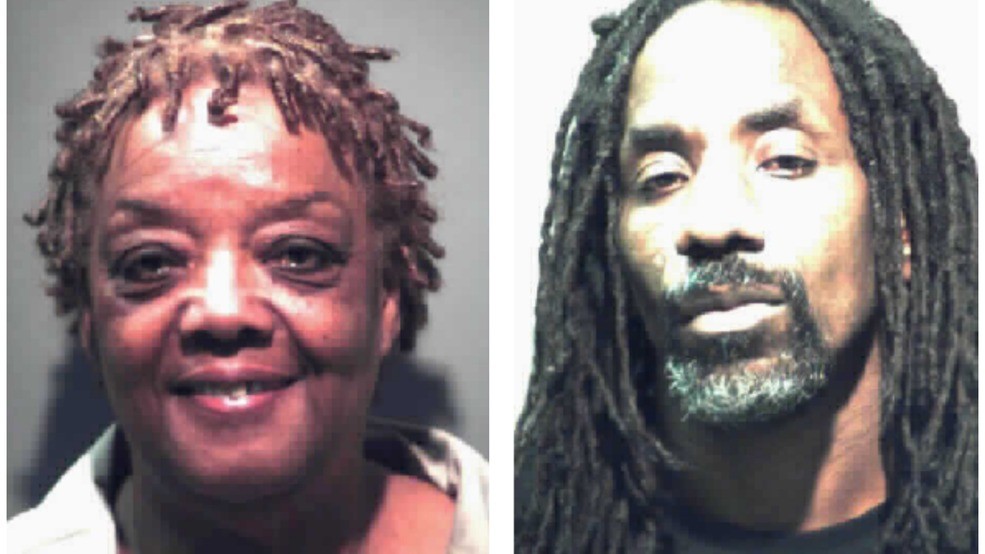 Both Hussain and Larlane had initially alleged that they barely knew one another, yet their shared bank account, shared cellphone account, and endless text messages proved otherwise. Furthermore, investigators recovered up to 30 receipts from a hotel close to both their homes under Larlane’s name and learned that she’d also given him gifts like a Jaguar station wagon. As if all that wasn’t enough, they also found a folder titled “Ali’s Folder” in Larlane’s personal belongings, which consisted of merely love notes he had penned for her in their year together, making their relationship absolutely undeniable.

The most incriminating aspects for Hussain and Larlane were their cellphone pings and their internet search history, especially as the latter placed Hussain near the Brown home during the window of the offense. Plus, Larlane’s web searches were full of clues like “what drinks cause heart failure,” “death by burning,” as well as “shocked tasered while sleeping.” That’s when the authorities theorized that the 68-year-old and her 49-year-old lover likely slew the former’s husband to have more future opportunities together. After a year-long investigation, Larlane and Hussain were arrested on May 29, 2015.

Where are Larlane Brown and Hussain Ali Zadeh Now?

Larlane Brown and Hussain Ali Zadeh were indicted of first-degree murder and conspiracy in 2015, but they were found guilty of just second-degree murder after being tried together in 2017. They received 30 years behind bars each, only for the latter’s conviction to be overturned upon appeal in 2020. The appeals court had ascertained that the testimonies against Larlane had made the jury biased against Hussain, leading to him getting a second chance.

Nevertheless, in November 2021, following a retrial and four hours of deliberations, he was found guilty of the same charge once more. From what we can tell, Larlane is currently serving her specified sentence behind bars, whereas Hussain Ali Zadeh is detained in jail awaiting his official penalty hearing, which is scheduled for February 2022.