Where is Tracey Matthews From My 600-lb Life Today? 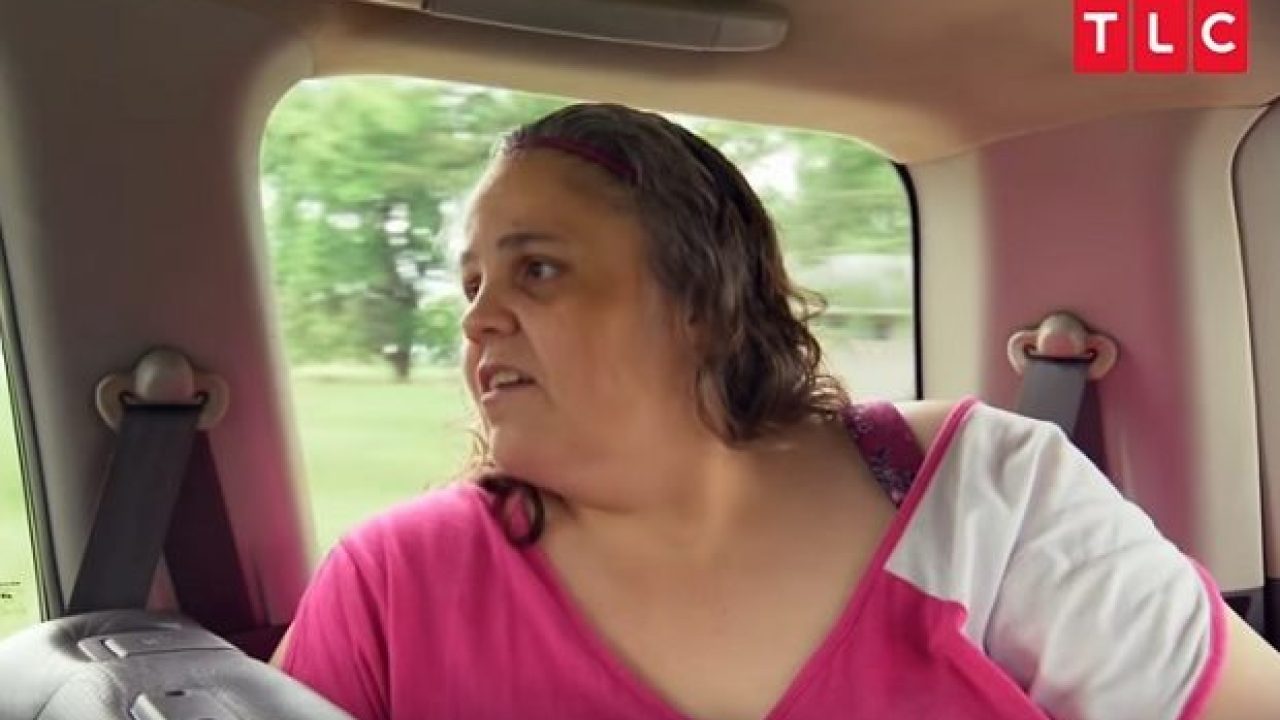 ‘My 600-lb Life,’ on TLC, documents the fantastic journeys undertaken by various participants to lose weight. Often they are morbidly obese, and Dr. Now’s careful guidance and supervision put them on the right track to reach their dream weight. However, before that, they have to undergo surgery. Not everybody’s tale is a success, but Tracey Matthews has found what she was looking for after joining the show. Curious to know where she is today? We have the latest news and updates here.

Tracey Matthews or Tracey Crum Matthews is from Ohio, and she joined the show at the age of 44. Tracey was already a grandmother at the time. At the peak, she tipped the scales at 606 pounds. Unusually enough, most of Tracey’s weight mostly came from her legs. The participant suffers from a condition called lymphedema. Massive swellings made it impossible for her to walk. Adding to Tracey’s problems were her cellulitis infections.

As a result, any movement of her legs caused pain and suffering, which made her journey from northern Ohio to Houston, where Dr. Now practices, agony filled. Under the famous doctor’s watchful eye, the real work began. Matthews dropped 90 pounds, which was an encouraging sign. However, before long, she had gained back almost half of the weight. Tracey was at the risk of being removed from Dr. Now’s program, but she was determined to make positive changes.

Thus, she doubled down on her efforts, and after nine months, she managed to lose nearly 167 pounds, which brought her weight down to 439 lbs. Once she was greenlit for surgery, Dr. Now decided to remove the excess skin from her legs rather than subject her to a traditional weight loss procedure. He explained that it would help reduce her lymphedema swelling. She dropped a total of 201 pounds, bringing her weight to 405 lbs. Tracey’s weight loss increased her mobility, reducing her husband’s caregiving burdens, and their relationship became healthier as well.

Where is Tracey Matthews Now?

While Tracey has been rather silent about her weight loss journey, we know that she has moved back to Ohio. Her Facebook profile indicates that she currently resides in Lorain. She has three children Branden, Tierra, and Ryan, and remains married to Anthony Matthews (Tone Pash). Tracey has two granddaughters and two grandsons. Check out her picture with her husband.

In 2020, Tracey helped viewers understand how ‘My 600-lb Life’ works, giving them a peek behind the curtain. However, the Q&A session she hosted, to clear doubts about the TLC show allowed Tracey to provide us with some updates about her health. A fan asked her if her legs were okay, and Tracey replied that she still suffers from lymphedema, but the surgery on the show helped her mobility.

She uses a walker but has not had any surgeries since then. Tracey also made it a point to assert that the skin removal surgery was a painful procedure and not painless like Dr. Now makes it out to be. That said, Tracey maintains a very low-key social media presence, and her last post is three years old. Check it out here.

Going by her posts, and her recent appearance, one is sure that Tracey is healthy and happy in her life.