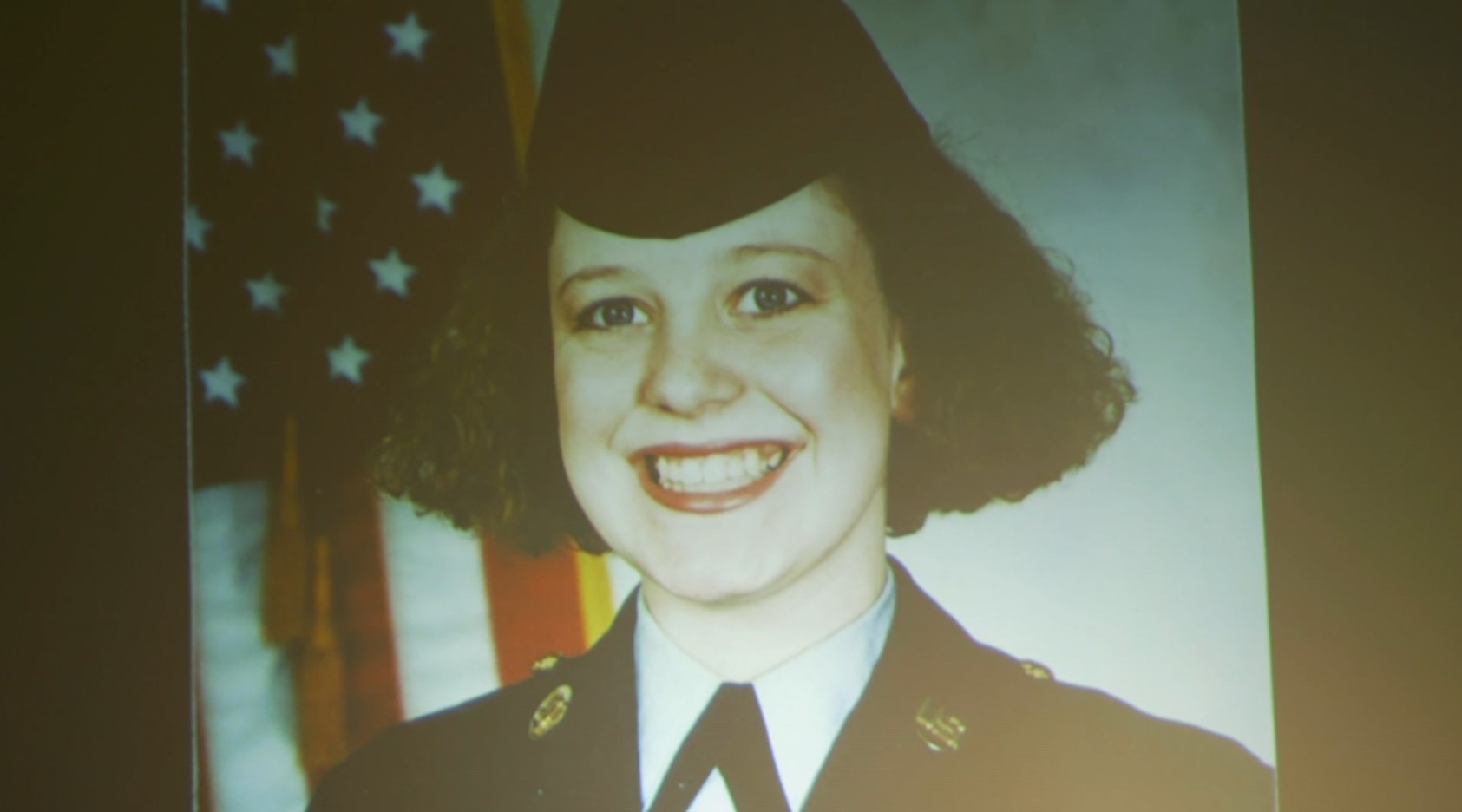 When Tracie Joy McBride decided to join the United States Army, she had no idea of the terrible fate that awaited her. She went missing from the Goodfellow Air Force Base in San Angelo, Texas, on February 18, 1995, and was later found raped and beaten to death under a bridge. Investigation Discovery’s ‘The 1990s: The Deadliest Decade: Soldier of Misfortune’ chronicles the horrifying murder and shows how the ensuing investigation pointed to someone inside the army. If you are intrigued by this case and want to find out if the perpetrator is dead or alive, we have you covered.

How Did Tracie Joy McBride Die?

Tracie Joy McBride was just 19 years old at the time of her murder and resided on the Goodfellow Air Force Base in San Angelo, Texas. Per the show, though Tracie always wanted to become a music teacher, she decided to serve her country by joining the armed forces once she graduated high school. However, being in the army wasn’t Tracie’s end goal, as she wanted to save up the funds for her college education and had high aspirations for her future. 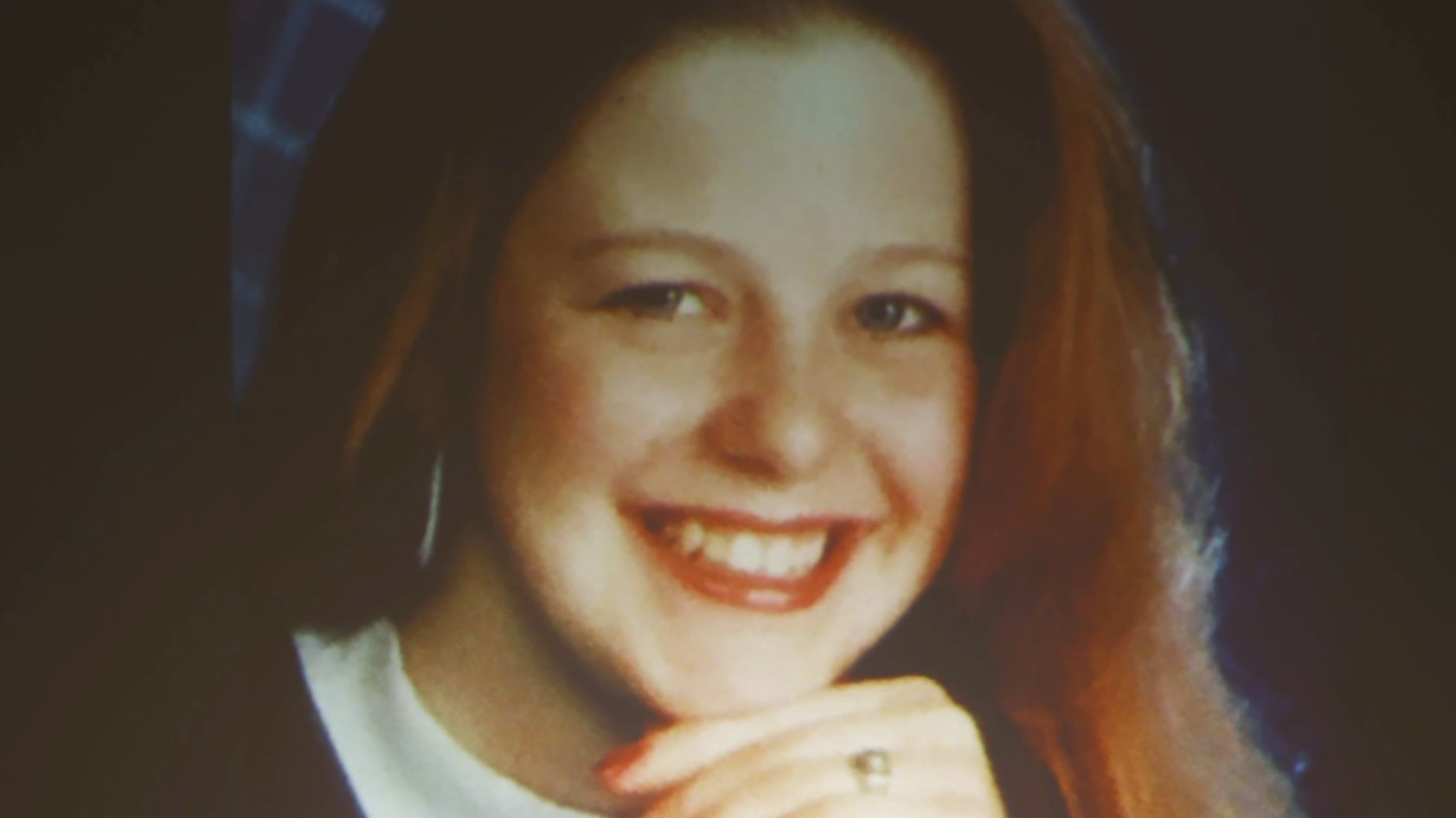 On February 18, 1995, Tracie was going about her usual duties on the Goodfellow Air Force Base when she was forcefully kidnapped by an assailant. Interestingly, two other soldiers noticed the commotion and even tried to save Tracy, but the attacker knocked one of the rescuers out before making an escape. The authorities immediately took up the case and had officers combing through the local areas within hours.

Eventually, about a few weeks after the kidnapping, they found Tracie under a bridge in Coke County, Texas. Initial examination of her body affirmed her death. Later, an autopsy noted that although Tracie died after being hit in the head with a heavy object multiple times, there were clear signs that the young woman was raped before her murder. However, quite surprisingly, the clothes were washed clean and had no forensic evidence that could lead to a suspect.

Unfortunately, the initial investigation into Tracie’s murder was relatively slow as detectives had no leads or witnesses to work with. Although the death was classified as a homicide, the crime scene did not reveal a murder weapon. On top of it, the killer was quite meticulous about leaving no traces, and law enforcement officials were unable to even extract a DNA sample from the victim. Besides, although the police canvassed the local area and sat down for several interviews with the victim’s acquaintances, no immediate suspects could be rounded up. 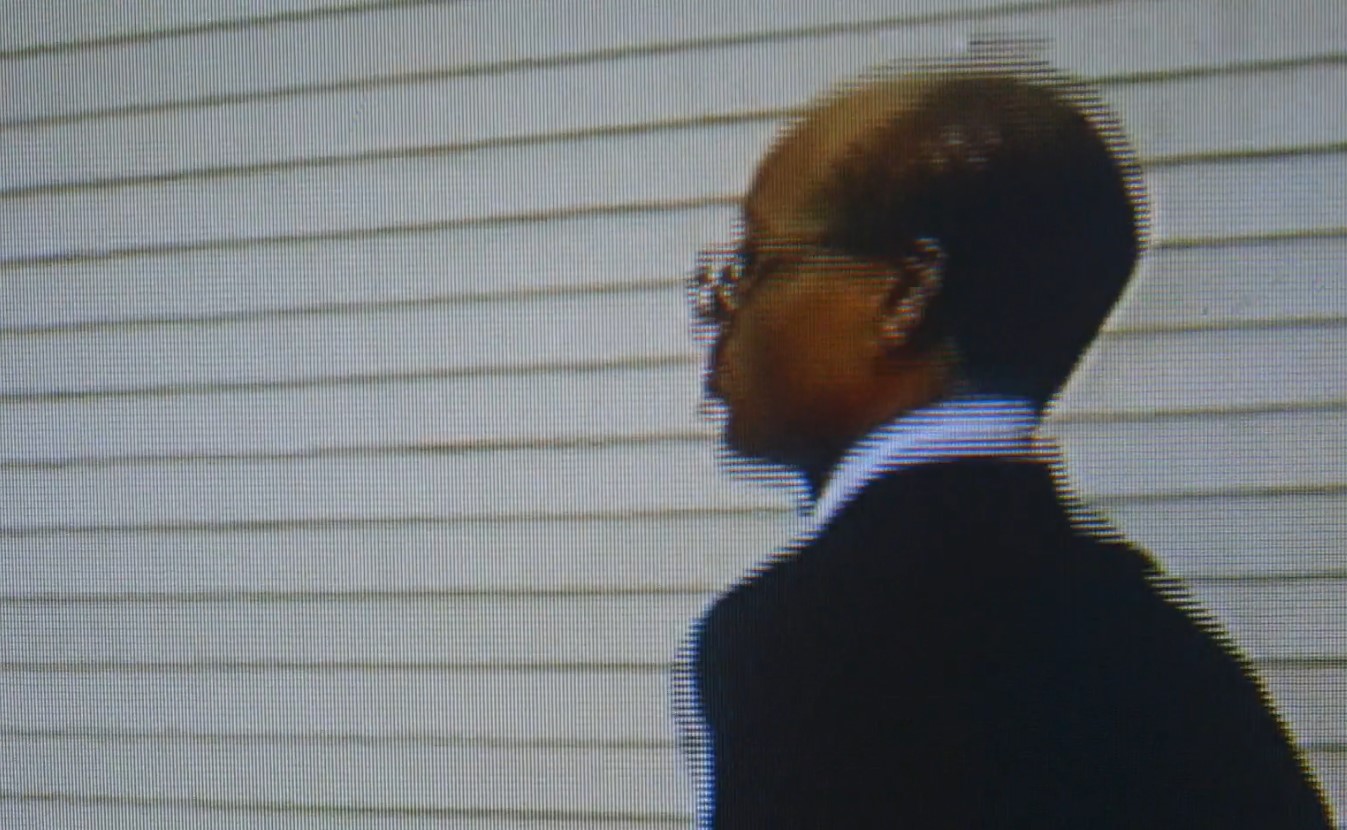 The show mentioned that in March 1995, about a few weeks after Tracie’s murder, a woman named Sandra Lane launched an official complaint of sexual abuse against her ex-husband, Louis Jones Jr., a Gulf War Veteran. Although the police had no reason to suspect him of Tracie’s disappearance and murder, they followed their hunch and began questioning him about it.

Surprisingly, Louis eventually broke down and admitted to the kidnapping as well as murder and even led authorities to the 19-year-old’s body. However, he kept denying the rape and insisted that he had nothing to do with Tracie’s sexual abuse. Nevertheless, once the investigation was completed, the police had enough evidence to tie Louis to the rape and took him under custody for his involvement in the crime. 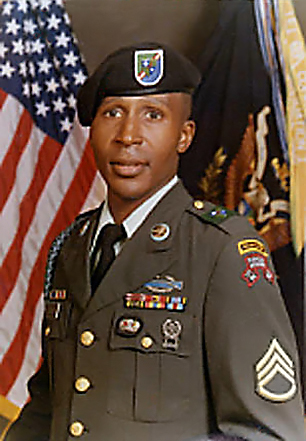 When presented in court, Louis accepted responsibility for Tracie Joy McBride’s murder but claimed that he had inhaled nerve gas while serving in the Gulf War, which made him commit the crime. However, the jury ultimately found him guilty of capital murder and sentenced him to death in 1995. Once convicted, Louis tried to appeal his sentencing to get it overturned, but his petition was turned down repeatedly. Moreover, his plea for clemency also failed, and eventually, Louis was executed by lethal injection at the Terre Haute federal penitentiary on March 18, 2003.