Who is Tracy Tutor? Who is She Dating? 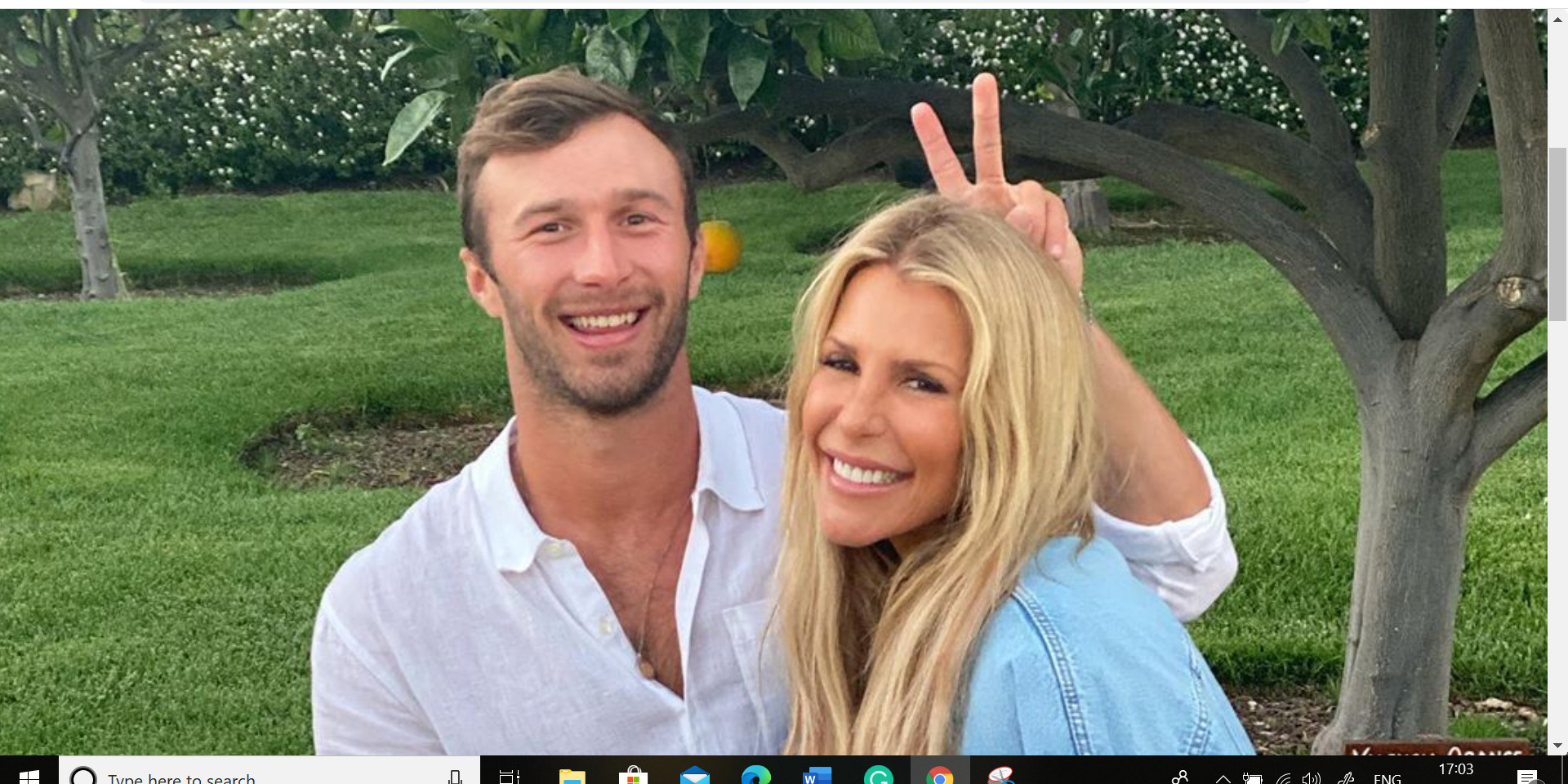 ‘Million Dollar Listing Los Angeles’ is a reality television series that gives the viewers a sneak peek into the glamorous world of high-end real estate, by chronicling the personal and professional lives of some of the top-rated real estate agents in Los Angeles, California. Tracy Tutor joined the show in the tenth season and is the first and only female cast member. She works at Douglas Elliman Beverly Hills, wherein she consults her clients and sell-off swanky properties by making use of the skills she has garnered over the last twenty years.

Tracy was born in California to the world-renowned construction business tycoon, Ron Tutor, and Cheryl. She has spent most of her life in the city of Los Angeles, in Southern California. Tracy was initially more inclined towards becoming an actor, for which she even pursued an education in theatre arts. However, one thing led to another, and Tracy became fascinated with the real-estate business decided and worked in his father’s company for three years, before shifting to the residential real-life world. She is also the author of a book titled, Fear Is Just a Four-Letter Word: How to Develop the Unstoppable Confidence to Own Any Room.

Tracy was married to construction businessman Jason Maltas for thirteen years, until Tracy filed for divorce in December 2017. According to reports, the couple entered the sacred bond of marriage in 2004 and were in a relationship for over four years before that. Tracy cited “irreconcilable differences” as the reason for breaking her 13-year-marriage.

As they had already signed a prenup agreement, neither Tracy not Jason received spousal support. However, Tutor got the luxurious 7-bedroom Brentwood family home as part of the settlement along with a Cadillac Escalade, Range Rover, and 15 bottles of wine from Jason’s collection. Meanwhile, Jason got to keep a Porsche Cayenne, several bank accounts, James Dean and Steve McQueen photographs, gun case, gun safe, snowboards, ski gear, and his exquisite wine collection.

On an episode of ‘Just the Sip, Million Dollar Listing Los Angeles’ Tracy revealed that the show helped her realize that it’s time she breaks it off with her then-husband. “I didn’t get divorced because I was on a reality show, I got divorced because I’ve been thinking about getting divorced for three years prior to that,” she said. “At that point, I was ready to make that decision and I think he was too. And I think looking back it was probably, even though he was so mad at me for wanting to do the show, the best decision for us.”

After their divorce, Jason disappeared from all the social media platforms. Despite their separation, Tracy and Maltas share the custody of their two beautiful daughters – Juliet and Scarlett.

On July 7, 2020, Tracy dished some details on her relationship when she appeared on ‘Watch What Happens Live with Andy Cohen: @ Home.’ She said, “I’m happy. I’m seeing somebody, and it’s going fabulously.” A few days later, on July 11, 2020, Tracy took to her Instagram and shared an adorable video of her boyfriend, Erik Anderson, while having a great time at San Ysidro Ranch in Santa Barbara.

Tracy’s fellow-cast mate Fredrik Eklund was quick to comment, “Don’t forget who put you together,” indicating that he brought the two souls together. Interestingly, Erik is a personal trainer in Los Angeles, and the two clicked when she started taking personal lessons from him.

In July 2020, Tracy revealed that the couple tested positive for COVID-19 after coming back from their Mexico trip. She also added that things heated up during the lockdown and the two got to spend some quality time together. It has been reported that the couple has been dating since early 2020.

In 2019, Tracy sold her Brentwood home for a reported price of $19.66 million, which is lower than the listed price of $23.9 million. The 44-year-old reality star has since moved into her brand-new swanky pad in Beverly Hills, California. She also hired an energy expert, Erika Kita, AKA “The Energy Witch” to cleanse her home from negative vibes. Check out the process in action!

To celebrate her new abode, Tracy threw a lavish housewarming party and danced the night away with her friends. Interestingly, one of her friends gifted her a broom as a gift, which she even posted in the photo series below!

In March 2020, Tracy’s fellow cast-mate Josh Flagg gave fans a sneak peek into her new house in a series of Instagram stories. The dark-colored walls, colorful rugs, and an abstract work of art on the wall add a bohemian touch to her place.