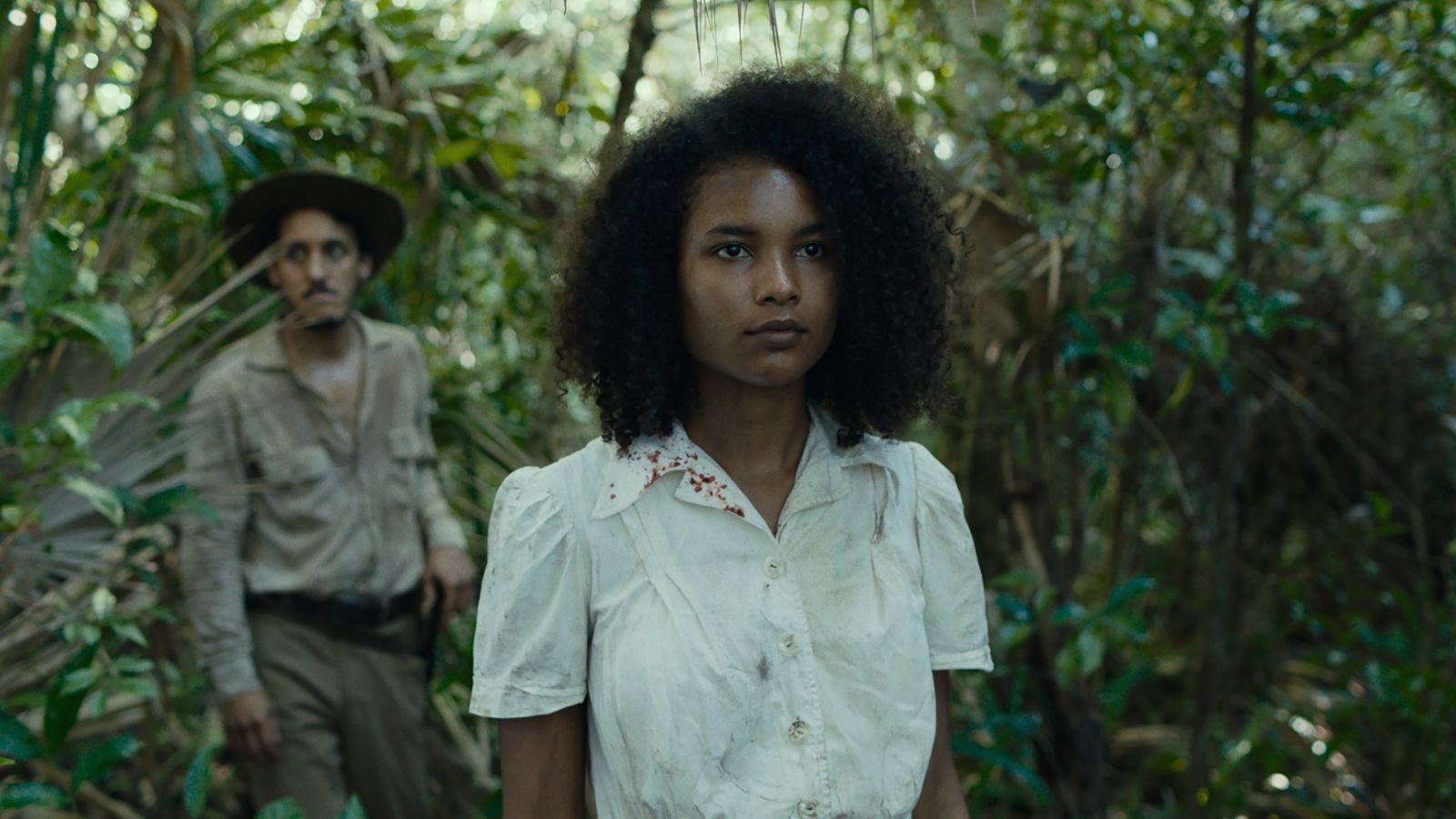 ‘Tragic Jungle’ is a Mexican suspense thriller film directed by Yulene Olaizola, who also penned the script with Rubén Imaz. It stars Indira Rubie Andrewin, Gilberto Barraza, and Mariano Tun Xool in the lead roles. The movie is set against the backdrop of the tropical Mayan forest in the 1920s. It follows a young woman who escapes from the man she is supposed to marry and finds herself lost within the Mayan jungle. Amidst its mystical setting, a mostly natural background score, and ominous narrative, it is hard to ignore the arthouse qualities of the movie.

As a result, ‘Tragic Jungle’ is an intense and captivating film that rarely offers a dull moment. Despite the engrossing narrative, by the time the credits roll, viewers are left a bit dazed due to the questions left unanswered by the ending. If you are looking for answers to these questions, you have come to the right place! Allow us to guide you through the movie’s vague ending that obscures the line between the natural and the supernatural. SPOILERS AHEAD.

In ‘Tragic Jungle,’ a young woman named Agnes flees with the aid of a man named Norm and a woman named Florence. Agnes is on the run from an Englishman her marriage has been arranged to. With the Englishman, Cacique, and his men in pursuit, the trio hides in the Mayan forest. However, Cacique and his men soon catch up, and Florence and Norm are killed, but Agnes escapes. A group of gum makers who only speak Spanish and the Mayan language stumble across an unconscious Agnes. 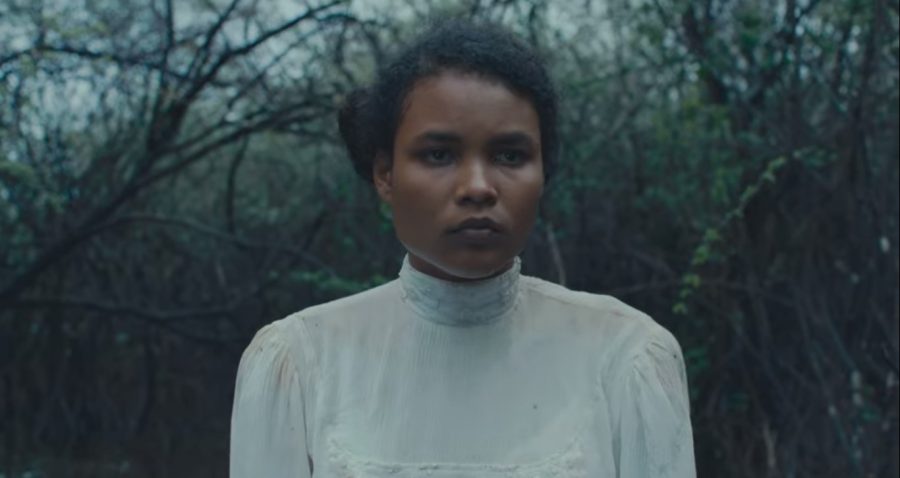 Believing Agnes to be English, they capture her. The raggedy and brutish men are attracted to Agnes, but a series of unfortunate deaths befalls the group as the men try to take advantage of the girl. The group decides to betray their boss by selling all the gum themselves. As they embark on a journey across the jungle to reach the nearest town, they cross paths with a seemingly supernatural entity that has been teased throughout the movie. The identity of this mysterious entity, its true nature, and the group’s ultimate fate form the rest of the plot.

Tragic Jungle Ending: Who is the Xtabay Woman?

In the movie’s climax, the group of gum makers led by Ausencio gets lost in the jungle after crossing the river. They are being followed by what they believe to be their boss’ boat. As they hear a gunshot in the woods, they plan an ambush with El Caimán posing as a captured man to lure the enemies in. The people in the woods turn out to be Cacique and his men. In the ensuing shootout, Cacique’s men kill all of the group members. Jacinto, who ran away before the gunfight began, is the only survivor, while Agnes is nowhere to be seen. 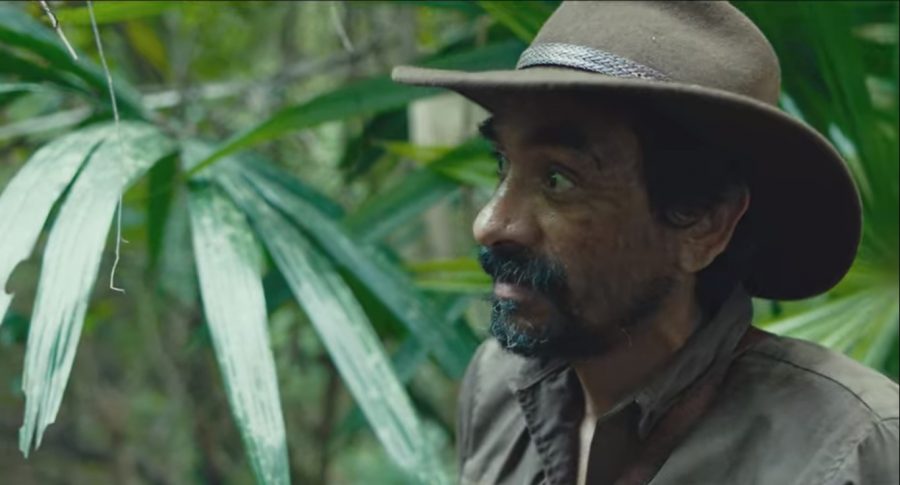 Throughout the movie, a voice-over explains the Mayan folktale of the Xtabay woman. According to the voice-over, a beautiful woman seduces men in the forest. She invites those who follow her, and it is hard to resist the woman’s call. Those who follow her never return, and she does not call the ones who do not follow her. It is also stated that she can vanish into thin air.

By the movie’s ending, it becomes clear that the voice providing these cryptic details is that of Jacinto, who survived to tell the tragic tale that took place in the jungle and furthered the myth of the Xtabay woman. The movie hints that the woman in question is indeed Agnes. All of the gum makers who laid their eyes full of desire on the woman died. There is enough evidence to confirm that Agnes is indeed the Xtabay woman and even hints at how she became the entity (more on that in a moment). The movie never explains if she is actually a malevolent being, as is suggested by the voice-overs. Like any myth, certain elements are kept intentionally ambiguous.

The Parallels to the Xtabay Myth, Explained

The movie, for the most part, closely translates the idea behind the Xtabay woman from folklore to the screen. However, there are certain parallels that indicate the movie is, in fact, an origin story of the Xtabay woman or at least a version of the origin. As per some of the oldest versions of the myth, Xkeban and Utz-colel were two women (sometimes depicted as sisters) who lived in a village of the Yucatán Peninsula. Xkeban was promiscuous (but kind), while Utz-colel was celibate (but proud and vain). This aspect is represented through Florence and Agnes. 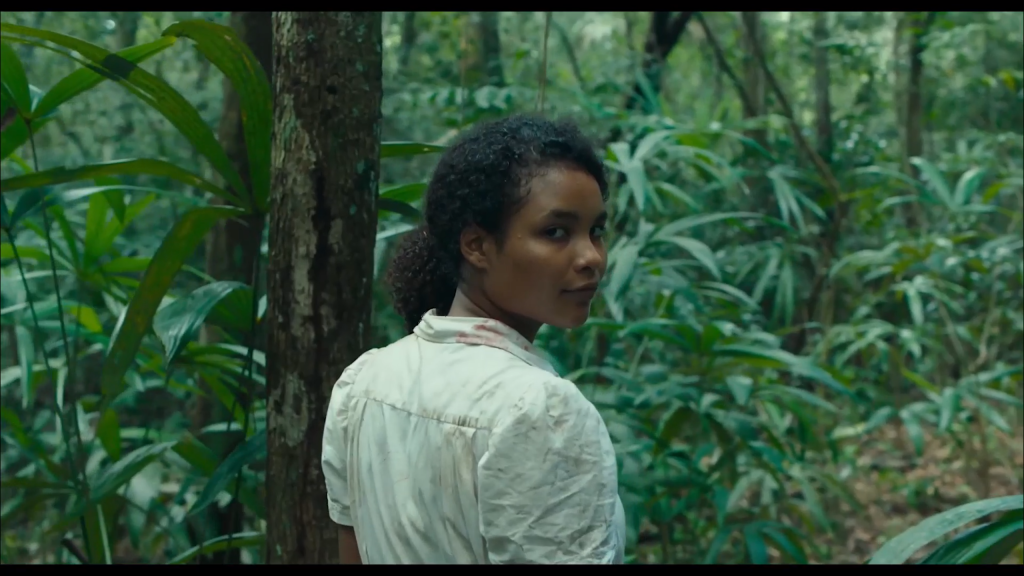 After the two women died, fragrant flowers grew on Xkeban’s grave while Utz-colel’s grave was covered with the foul-smelling Tzacam cactus. This was due to the warm-hearted and kind nature of Xkeban and the cold-hearted and cruel nature of Utz-colel. The movie doesn’t flesh out their natures, but in the scene that Florence dies, we see Agnes envy the flowers on Florence’s side, hinting at a similar backstory for both characters. Agnes and Florence have both been shot, but Agnes mysteriously recovers the following morning.

In the myth, Utz-colel was resurrected by evil spirits due to her wish to become a woman again and be loved by all. Not only does this parallel indicate that Agnes has actually died in the first act itself, but it also suggests that the movie is reinventing the classic myth by updating it as a more morally grey story. It paints the Xtabay woman as a more tragic figure in comparison to the malevolent being of the original myth.

Ruben is an in-law of Ausencio who has been sick and therefore cannot walk. After dragging him along, for the most part, Ausencio leaves Ruben by the river as the rest of the group crosses over. Ruben asks Ausencio to kill him, but his fate isn’t revealed until the final moments. A final voiceover explains that the Xtabay woman is a construct of one’s own desires. This voice-over plays over a scene of Agnes emerging from the river and opening her arms for Ruben, who joins her as she submerges underwater with him.

All the voice-overs and parallels to the original myth create a tension that makes the viewers follow along without even questioning the reality of it all. As the movie previously points out: those taken by the Xtabay woman never return, and we have seen her previous victims die. Therefore, it is safe to assume that Ruben is dead as well.