‘Earthrise’ is the second chapter in the ‘Transformers: War for Cybertron’ Trilogy. If the first entry, ‘Siege,’ depicted the brutal civil war between the Autobots and Decepticons in the Transformers homeworld Cybertron, ‘Earthrise’ focuses on both group’s journey to retrieve the AllSpark, the source of life for all Transformers. The first film ends with Optimus Prime-led Autobots vanishing into a spacebridge, while Megatron becomes the absolute ruler of Cybertron. Both chapters underscore the dichotomy of ideas and ideologies of the two warring factions and how the collective beliefs often influence the actions of the individuals. SPOILERS ALERT.

In ‘Siege,’ Megatron wants to use the AllSpark to kill all the Autobots and end the war permanently. In a desperate attempt to save his people, Optimus Prime sends the AllSpark away from Cybertron. While it gives a temporary respite to the Autobots, it ultimately proves to be disastrous for both sides. Cybertron is rapidly dying. In ‘Earthrise,’ with Optimus out in the open space looking for the AllSpark, the Decepticons under Megatron’s leadership have decisively won the war. They are now systematically wiping out the Autobots.

However, there are still pockets of resistance, one of which is led by Elita-1, the female counterpart of Optimus. Against the advice of her comrades, she frees a group of Decepticons from their own kind. She learns that Megatron and his high-ranking Decepticons are using energeon, the primary fuel for all Transformers, from the Autobots and Decepticons alike to power the Nemesis project, which later turns out to be a gigantic spaceship. Megatron initially wants to use it to transport the remaining Decepticon population from their dying world to somewhere safe. But the moment Optimus’ coordinates are discovered, these noble plans are discarded. The tyrannical Decepticon overlord embarks on a hunt for his greatest enemy.

In the penultimate episode of chapter 2, both the Autobot and Decepticon ships have successfully made their way through the rift and into a very familiar solar system. In episode 3, we see Optimus and Bumblebee briefly accessing through a spacebridge what looks like the Prehistoric Earth, where it is later revealed the AllSpark has ended up. Now, both factions have found their way there intending to claim the AllSpark for themselves. While Optimus openly admits that it was a mistake to remove their species’ life source from their planet, he knows that if Megatron manages to acquire it, it will mean the extermination of all the Autobots. 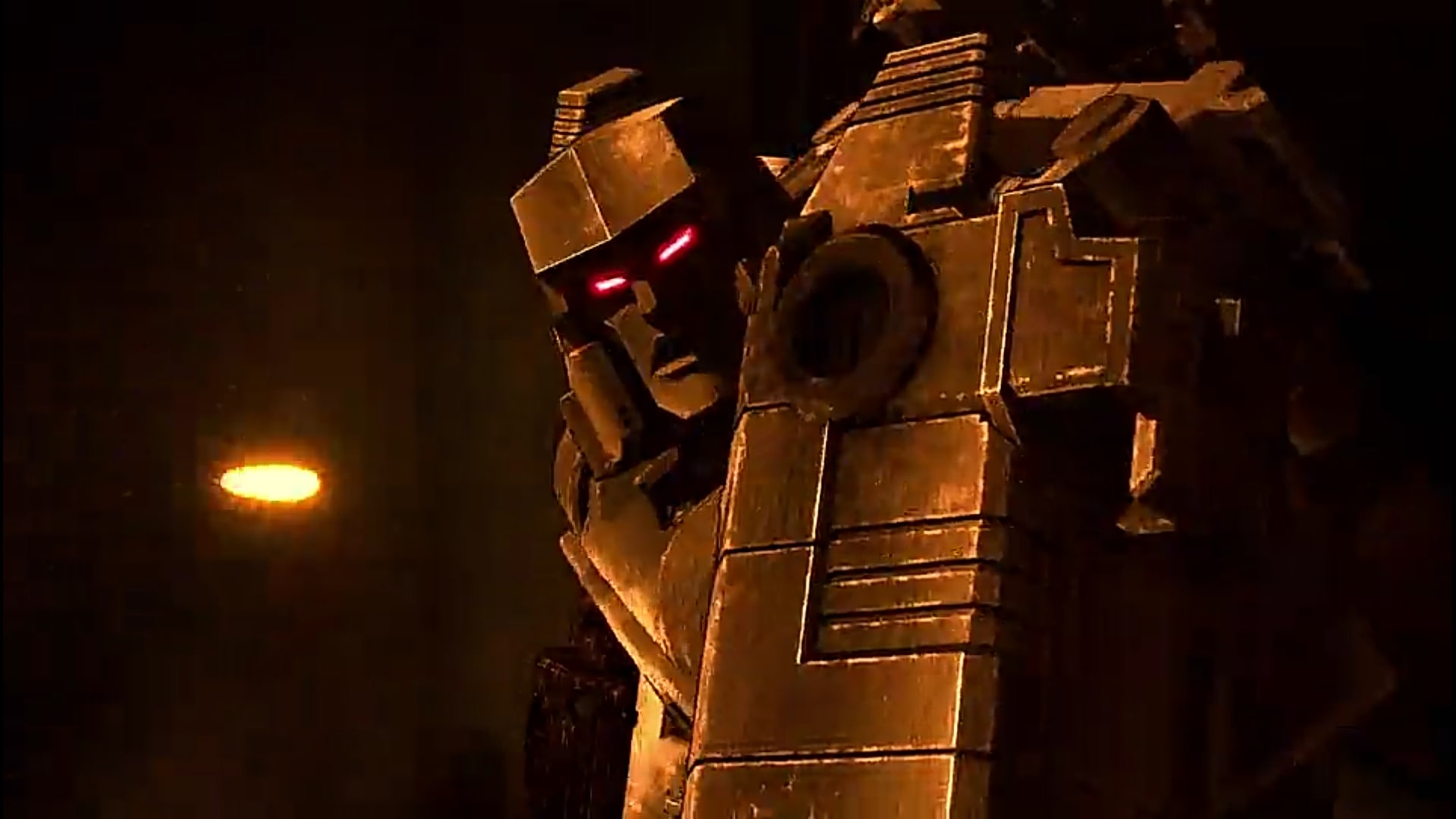 After arriving in the solar system, both ships discover that they can’t move because of a data overload. Megatron and Starscream lead a boarding team from the Nemesis to the Ark, the Autobots’ ship. As Megatron and Optimus fight, the conflicting philosophies that they represent are accentuated. Both have recently been shown visions of the future by legendary beings. Sky Lynx showed Optimus the sheer devastation that Megatron will continue to cause. In contrast, Galvatron ensured that Megatron knows what an incredible source of power and potential the Matrix of Leadership is. Empowered by these, both Megatron and Optimus believe that they are on the correct course.

Optimus defeats Megatron, and before killing him, asks the Decepticon to forgive him. Taking advantage of the slight reluctance on Optimus’ part, Megatron turns the table. He takes the Matrix from the Autobot leader and prepares to kill him. Fortunately for Optimus, Bumblebee arrives right then and starts shooting at Megatron, forcing him to retreat.

It was Doubledealer who supplied the information on the whereabouts of the Autobots to Megatron. When Doubledealer and his mercenaries come through the rift, Starscream believes that they are there to aid the Decepticons against the Autobots. But it is quickly revealed that Doubledealer is under the control of the Quintesson named Deseeus, who is there to destroy all Transformers. Cog infiltrates the mercenary ship Fortune and establishes control, but his pleas to his fellow Autobots to stop firing at the ship go unheard. As the Nemesis starts pulling away from the Ark, Fortune explodes, sending burning debris to earth.

Elita-1 realizes that most of the Decepticons have left Cybertron to hunt down Optimus and other Autobots. Shockwave, who is still on the planet, is using Decepticon sparks to give himself enhancements like a cloaking device. Elita-1 and other members of the resistance have placed explosive devices all over the Decepticon base. With Optimus not on the planet, she is rapidly emerging as the leading figure in the struggle against the Decepticon rule. The vast moral difference between her and Shockwave serves as a microcosmic example of the difference between Autobots and Decepticons’ philosophies. 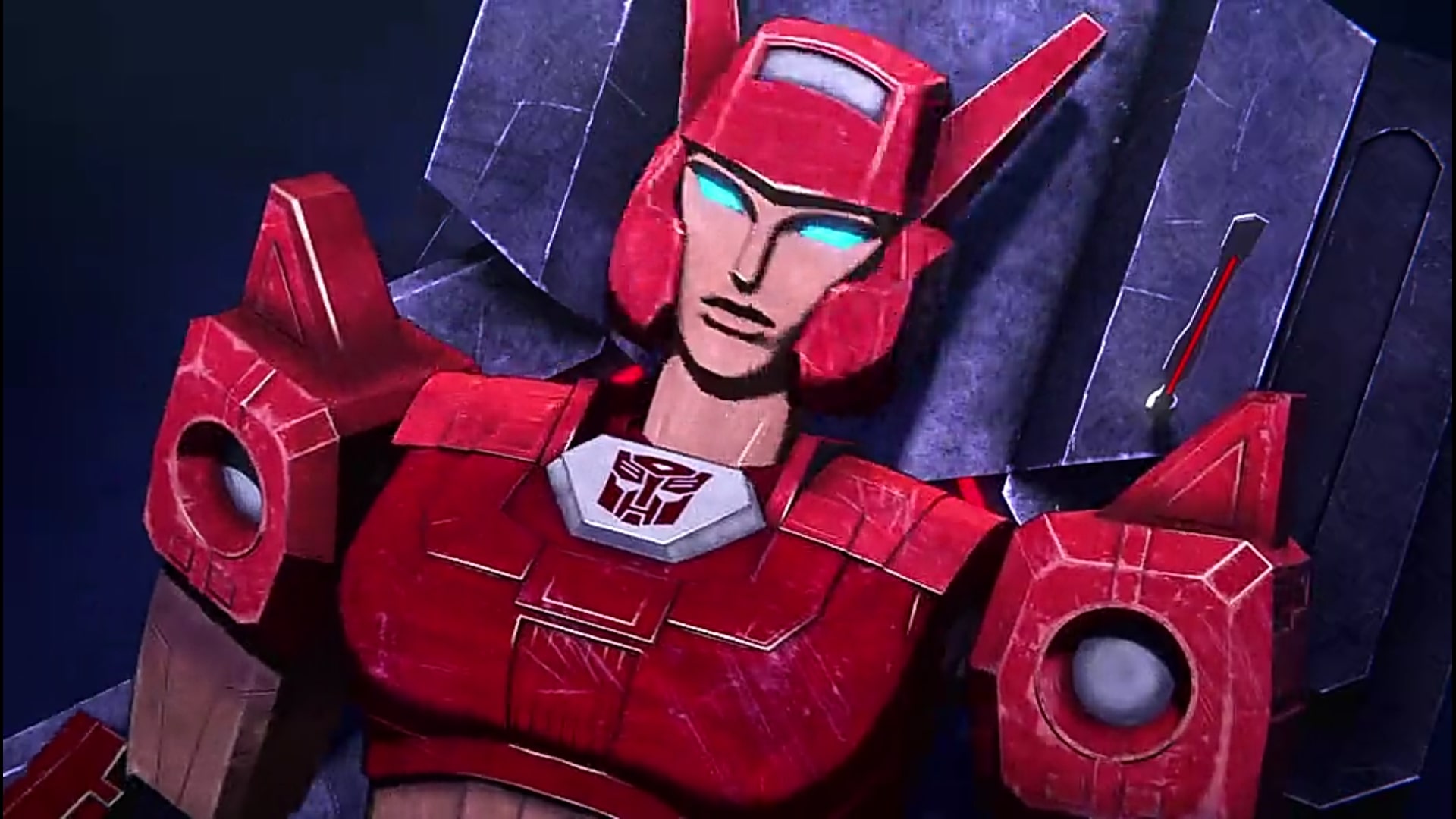 The series of explosions that the rebels cause, seems to have killed them as well. But Elita-1 probably have survived, as we don’t see her right after the moment of the explosion. If she has, she will continue to lead both the Autobots and Decepticons against the remaining lackeys of Megatron. 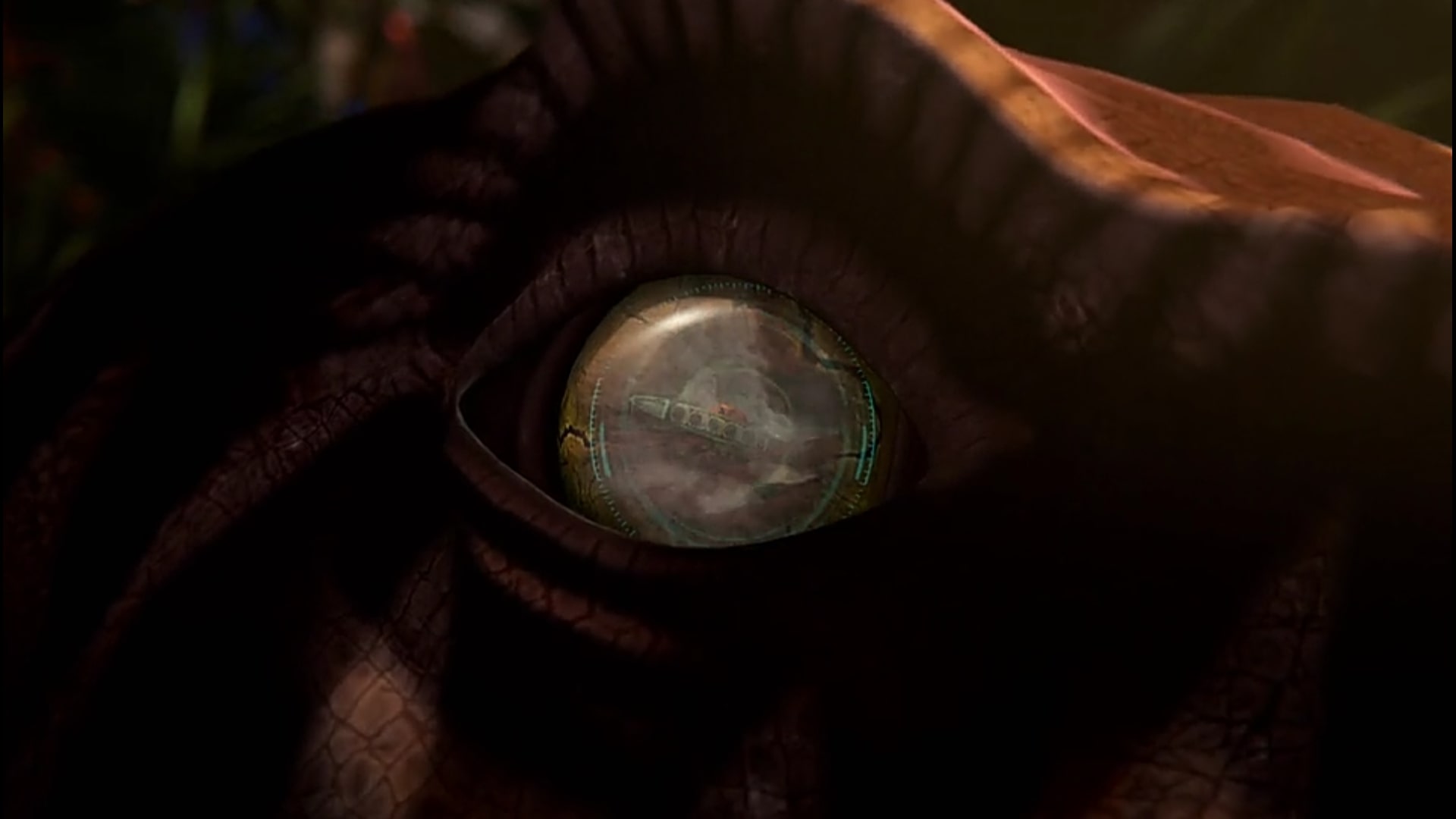 Chapter 2 leaves all its characters’ fates uncertain. Fortune explodes too close to the Nemesis and Ark. The Autobots and the Decepticons likely enter the Earth’s atmosphere as part of the debris. A lone dinosaur watches as the burning pieces of debris fall on Earth. Its eye suddenly becomes mechanical, likely implying that it is one of the Dinobots, a subgroup of Autobots known for their ferocity and combat skills.

Read More: Movies You Must Watch If You Like Transformers