Is Transplant a True Story?

Over the years, medical dramas have become one of the most popular sub-genres of television thanks to the hit shows like Michael Crichton’s ‘ER,’ ‘Grey’s Anatomy,’ ‘House,’ among others. ‘Transplant’ is one such show that revolves around doctor Bashir Hamed, who, along with his younger sister, Amira, escapes war-torn Syria in search of refuge during the Syrian Civil War. They end up moving to Canada where Bash strives to restart his life and career as a medical practitioner in the ER department of York Memorial Hospital.

The series has been garnering the attention of fans of the sub-genre because of its multifaceted narrative and characterization, becoming the most-watched Canadian series since 2017. Naturally, NBC imported the series to present it to the U.S. audience. In case you’re wondering: Is the show based on real-life events? Well, we have got your back!

Is Transplant Based on a True Story?

No. ‘Transplant’ is not based on a true story. However, the show features many aspects that are a reflection of the society we live in. For example, the central theme, which involves Bash fleeing his country and settling into an unknown land seeking shelter and a platform to prove his mettle as a doctor with battle-tested skills. The creator Joseph Kay and his team of writers have done their best to cover relevant themes like immigration and refugees against the backdrop of a medical center. 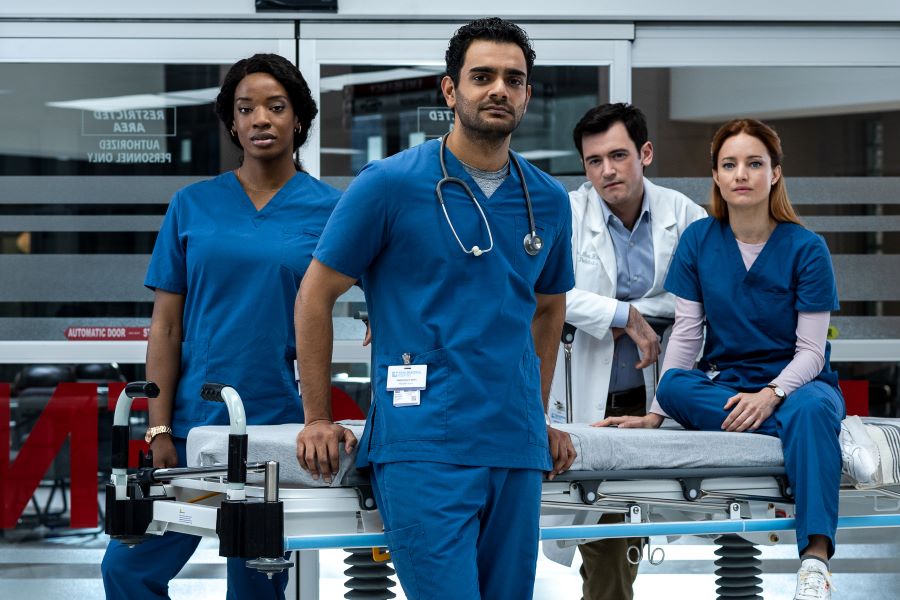 As Bash and his sister step on Canadian soil, he is forced to start his career from scratch at a rundown local eatery despite being highly trained to work in the emergency room of a hospital. The anxiety and terror kicks in when a cop interrogates Bash about his purpose of coming to the country and Bash expresses that he wouldn’t be surprised if the cop blames him for 9/11. If you’re aware of the struggles of immigrants and refugees, you might know that people belonging to the ethnic minorities are often subjected to discrimination and hostility.

Their road to earning acceptance among the people of a foreign land is filled with multiple challenges and setbacks, regardless of how capable or skilled you are. The show perfectly embodies what millions of people are going through in the world, without sensationalizing it or making it seem preachy. The lead actor Hamza Haq, who essays the character of Dr. Bashir Hamed AKA Bash was born to Pakistani parents in Jeddah, Saudi Arabia. When Haq was just a child, his family immigrated to Canada to escape the problematic lifestyle and secure a better future for their kids. So, he relates to the character at a personal level because he has walked that path, like many viewers across the world. 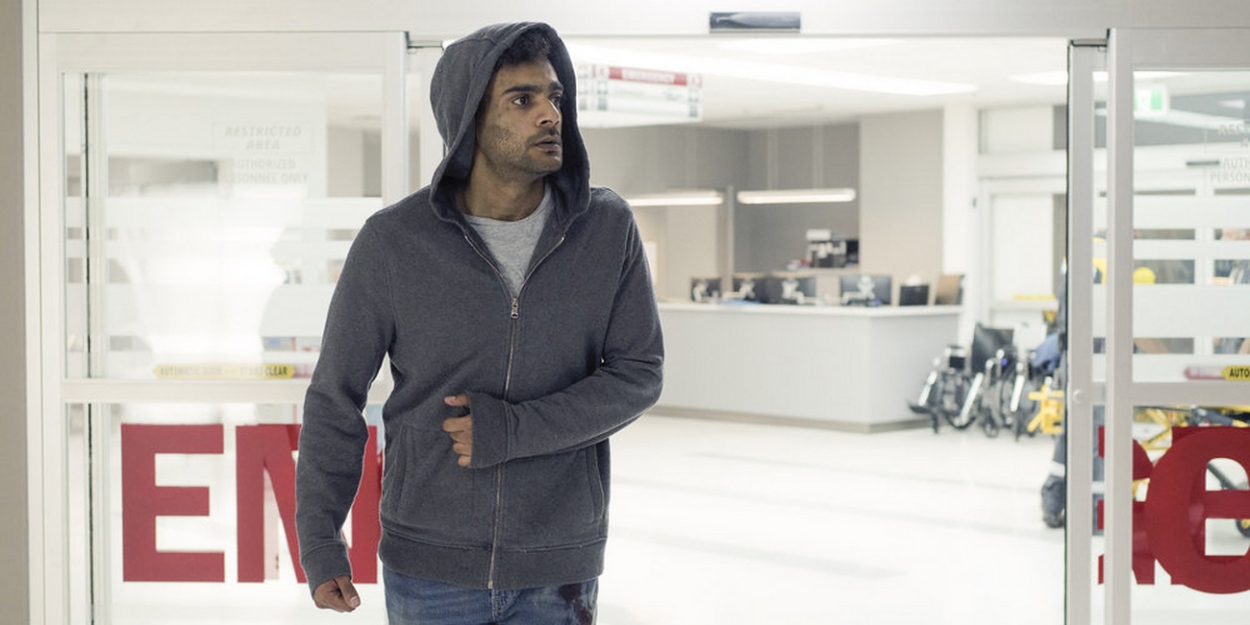 In an interview, Haq revealed that while preparing for his character, he had a coach who helped him master the Arabic dialect. The actor also said that some of the story arcs in the show are actually experiences of real-life Syrian refugees, who serve as consultants on the show. Apart from conducting thorough research, the actors also attended workshops and boot camps to gain more insights, which would help them in fleshing out realistic portrayals of their respective characters. So despite being a work of fiction, the show does have certain layers that are a reflection of real life.