Travis Long From Big Brother: Everything We Know 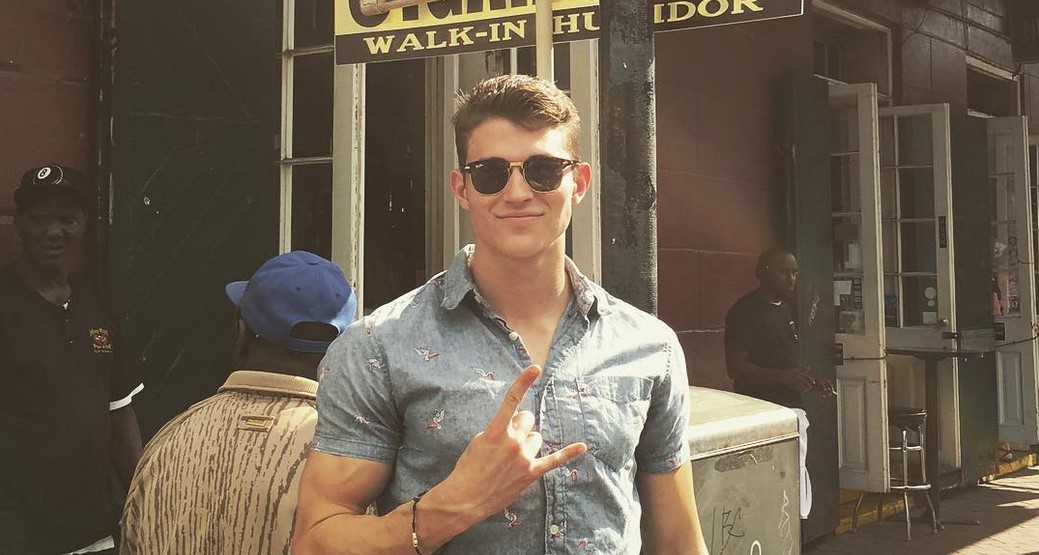 ‘Big Brother’ is certainly one of the most successful reality TV shows as it boasts a wide and almost religious fan-following. Bringing together several people from different walks of life and making them stay together in a house that is cut off from the rest of the world sounds like an exciting premise in itself. Top it off with cameras that follow the contestants around as they perform tasks and produce drama due to interpersonal conflicts, and ‘Big Brother’ will appear no less gripping than an action drama.

The participants are also judged on regular competitions and other criteria, eliminating them until one contestant is crowned the winner. Fans have always been interested in reality TV stars and their lives. Naturally, when Travis Long was introduced as a contestant on season 23 of ‘Big Brother,’ viewers wanted to know more about him. Well, here is everything we found out!

Travis Long’s Background: Where is He From?

A native of Austin, Texas, Travis grew up in a close-knit Texan home. The reality star values his family and friends above everything else. He credits them for his success and is always striving to make them proud. For his schooling, Travis attended the Rouse High School in Leander. He was a prominent soccer team member during his high school years and still holds football quite close to his heart. After graduating high school, Travis enrolled himself at the University of Texas at Austin – Red McCombs School of Business and obtained a Bachelor’s degree in Business Administration and Management in 2020.

During his years at the university, Travis spent a summer at Universidad de Costa Rica, where the Texas native found an interest in social entrepreneurship and learned to speak Spanish. Travis was captivated by sports and the outdoor life from a very young age, which reflects well in his interests such as skydiving, shark diving, surfing, cliff jumping volleyball, and many more. Moreover, this young reality TV star is not afraid to travel the road less taken as he believes that the best things in life always lie behind a screen of discomfort. He currently lives in Honolulu, the capital city of Hawaii.

At 22 years of age, Travis Long is one of the youngest competitors on ‘Big Brother’ season 23. While still at university, Travis put his brilliant mind to work. He co-founded the Longhorn Investment Team in 2018, a student-run organization where Travis serves as the Head of Entrepreneurship. He even expressed his wish to pursue and excel in social entrepreneurship after learning about it in Costa Rica.

At present, Travis calls Honolulu his home and is employed as a Tech Sales Consultant. Describing himself as strong-willed and curious, he hopes his positives will take him a long way in his already glowing career path. He also penned a children’s book titled ‘The Mysterious Pink Van,’ which sheds light on preventing child abduction.

Travis Long has refrained from talking about his romantic interest or a supposed girlfriend in public. However, his social media posts point towards him dating Katelyn Casey. Apart from sharing several pictures, the two have also professed their love on social media. Yet, since August 2019, there have been no pictures of them together, making Travis’ present relationship status quite unclear.

Moreover, there are also no reports linking the reality star to a special someone. Still, Travis seems to be having the time of his life at the moment.  His social media posts show him enjoying life while indulging in activities he holds close to his heart. We hope success and happiness never elude him in the coming future.

Read More: Claire Rehfuss From Big Brother: Everything We Know