Tre Forte From Love Island: Everything We Know 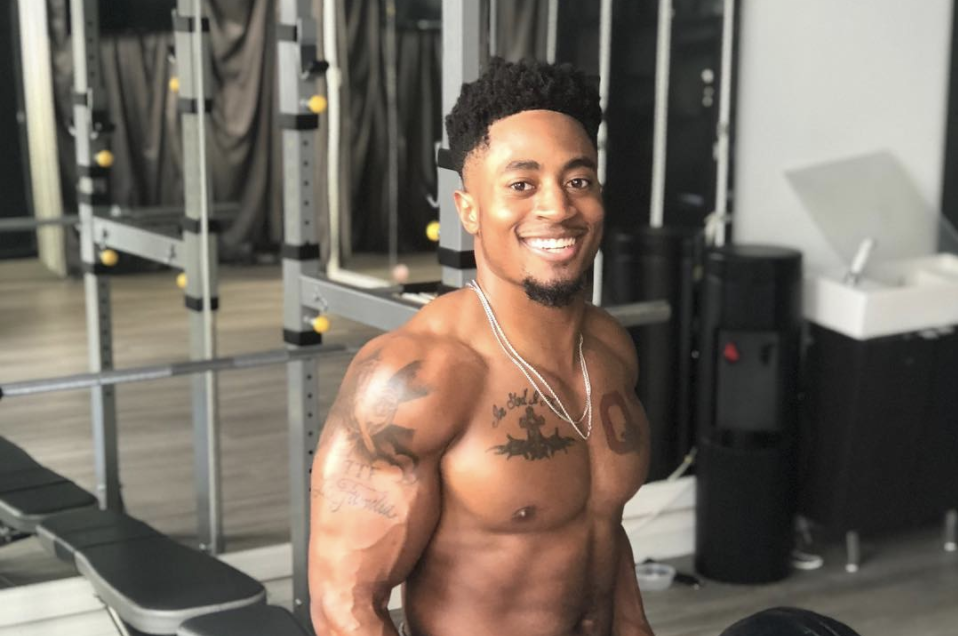 CBS Network has enthralled its fans by revealing the details of the 10 contestants that have been cast in the popular dating reality TV show “Love Island”. The series has still kept the bio of the 11th competitor a secret but other than that, it is all set to be aired from August 24 of this year. Its second season aims to bring to the screen attractive men and women whom anybody would be lucky to have. Tre Forte seems to fit the definition just right! With his appealing muscular body, enduring qualities like cooking and safeguarding his woman just as he protects his ‘familia’ (from one of his tattoos), he is more than ready to compete for the ladies’ hearts on the show.

Tre Forte: Where Is He From?

The confident ladies man was born and brought up in Youngstown, Ohio. The family then permanently moved to Boca Raton in Florida after Trevon completed his graduation to further his career. After his father passed away, Tre’s mother singlehandedly reared all her four children, and him, being the eldest, shared the burden with her.

Accompanied by his brother, Tre has taken several vacations within Florida, visiting exotic places like Miami and Las Vegas. He has also gone on spontaneous solo trips to Cartagena, Colombia.

Trevon has been cast on “Love Island” as a 25-year old man looking for a fair chance at finding true love. As his CBS bio reads, formerly an athlete, he has now turned his passion into a profession by becoming a personal trainer. Interestingly, he has graduated with a degree in business management which has been put to use by opening a clothing brand called “Leo Cor Apparel”, a Latin term for ‘Lion Heart’.

Since the tender age of 8, Trevon has taken part in numerous competitive sports. He has been a football player at Ohio State University since the spring of 2013. A former team member of the “Buckeyes”, he still motivates them to push harder and frequently sends his love to them. Even after all these years, he still ‘bleeds scarlet and gray’, a tagline famously used by The Ohio State Buckeyes team-mates.

He developed a lasting love and passion for exercise and fitness from playing the sport during his college days. Around 3 years back, he went on to realize his full potential as a gym enthusiast. The journey to strengthen his physique started back in 2009 and has undergone a complete revolution. He started out as a frail 145lb boy and now boasts a well-built structure of a 190lb man. As a personal trainer, he sponsors various gym related products like energy drinks and protein supplements.

After being cast on the renowned Television reality show, “Love Island”, Tre has been getting recognition from all around the globe and has gained hundreds of followers within the last couple of days. Though he has always been appreciated for his sprightly personality, Tre is truly enjoying the taste of newfound stardom.