Where Is Tre Watts Now? 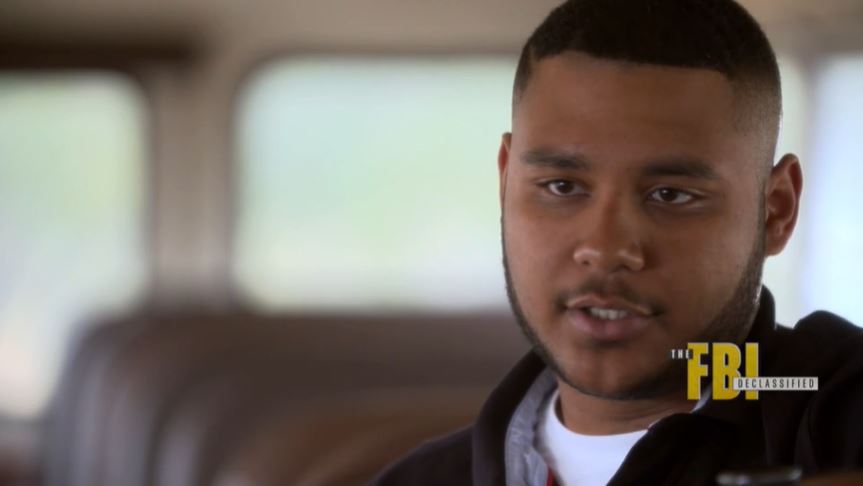 ‘The FBI Declassified: Saving Ethan’ chronicles the bone-chilling 2013 hostage crisis wherein a 65-year-old Vietnam War veteran, Jimmy Lee Dykes, boarded a Midland City, Alabama, school bus, killed the driver, and kidnapped 5-year-old Ethan Gilman, holding him hostage in a bunker. Jimmy called the authorities later on in the day to make his demands, but little did he know that they already knew about what had happened, thanks to the brave work of a teenager who was on the bus. This CBS episode details how Tre’ Watts’ 911 call gave them a heads-up about the captive situation, and how they were able to execute the rescue mission in just six days because of it.

Who Is Tre Watts?

Tre Watts was just 15-years-old when he witnessed Jimmy Lee Dykes come aboard his school bus shortly after 3:30 p.m. on January 29, 2013, and tell the bus driver that he wanted to take two boys with him, both between the ages of six to eight. Tre was sitting in the third to last seat on the bus, but when he heard the commotion, he stopped playing NBA JAM on his iPhone, quickly assessed the situation, and discreetly dialed 911. Without wasting any time, as soon as the operator picked up, he said, “We’re on the bus, and someone’s trying to take our kids.”

After Jimmy left with Ethan, all the other students got off the bus through the front door, having to pass by the driver’s dead body, whom many of them, including Tre, had known for years. Tre’s recounting of the events helped the authorities figure out what had happened, and why, even before they received a call from Jimmy. After all, he had provided them with a good description of Jimmy Dykes. And, if you listen to the audio of the call, you can hear the operator reassuring the teen throughout it all, saying that he’s “very brave” and that he’s “doing so good.”

Where Is Tre Watts Now?

After everything was said and done and Jimmy Dykes was killed during the rescue mission, Tre Watts moved to Fayetteville, North Carolina, where he completed his education from Pine Forest High School. As per the last reports, he still resides there, sharing an apartment with his grandmother, and working as a team leader at a Chick-Fil-A establishment.

His previous job was apparently at a Food Lion supermarket, where he used to stock shelves for a living. We should also mention that The National Association for Pupil Transportation gave Tre a heroism award for his calm and collected 911 call from the bus on that fateful day. From his social media, it seems as if Tre Watts has moved on from the tragic experience and has now put his focus on the positives of life. (Featured Image Credit: CBS News / The FBI Declassified)