In May 2011, Trey Zwicker, a teenager, was found brutally murdered behind a school in Louisville, Kentucky. What followed was a complex investigation with varying stories and conflicting testimony. All of this left the authorities with the difficult task of who really killed Trey. Investigation Discovery’s ‘False Confessions: Death at Blood Creek’ delves into the story behind Trey’s murder and the various confessions that played a role in the case. So, let’s find out what happened then, shall we?

How Did Trey Zwicker Die?

Terrence Wayne “Trey” Zwicker was born to Terrence Wicker Jr. and Amanda McFarland. At the time of his birth, Amanda was still in high school. While Trey’s parents were separated, they still shared custody and raised him together. He was a freshman at Seneca High School in Louisville and was described as someone who always tried to help others. But the 14-year-old met with a horrific tragedy in mid-2011. 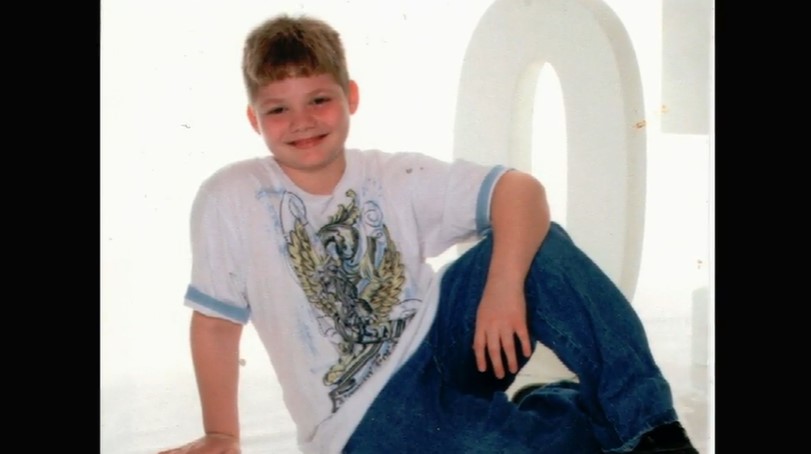 At around 1:17 pm on May 11, 2011, the authorities received a call regarding a dead body in a creek behind Liberty High School in Louisville. It was Trey, and the location was about 200 yards from his mother’s home. Trey suffered severe blunt force trauma, leading to traumatic brain injury. He had an extensive fracture on his skull, and the investigators believed that he was hit in the back of the head several times.

At the time of the incident, Amanda was married to Joshua Gouker, who had a teenage son, Josh Young, from another relationship. They were all at Amanda’s house, along with Trey and his stepsister MaKenzie, having a cookout. As per the show, Amanda claimed to have last seen Trey a little after 10 pm on May 10, 2011, when she asked him to go back to sleep since it was a school night.

It was stated on the show that Josh, who spoke to the authorities, initially claimed to have seen Trey later in the night. However, Josh then changed his story and said he only saw his stepbrother during the cookout. As for his father, Gouker, he was seen at a local gas station buying cigarettes on the night of May 10. Soon after Trey’s death, Gouker and Josh left Kentucky to go to Tennessee and then Alabama. It was mentioned on the show that Gouker was arrested for carjacking, leading to a sensational development in the case.

Gouker initially told the police that Josh killed Trey, leading to Josh’s arrest. Gouker’s cousin, Cassie, later testified that Josh woke her up at around 1:30 am and confessed to killing Trey. According to her, he asked for help with disposing of some bloody clothes and a baseball bat which he used to hit Trey with. But then, as per the show, Gouker had told other prison inmates that he was involved with the murder, leading the authorities to believe both the father and son were responsible.

So, in July 2013, both were to stand trial for Trey’s slaying. But in an unexpected twist, Gouker changed his story, saying that he was the only one who killed Trey and his son had no part in the murder. Gouker said that after Amanda went to sleep that night, he was in the living room when Trey came up, and they later went to a nearby creek to smoke a cigarette. There, Gouker claimed to confront the teenager about his stolen lighter and eating his leftover food, after which he snapped and attacked Trey with a pipe.

As a result of Gouker’s confession, Josh was acquitted of Trey’s murder in August 2013. His defense pointed to no forensic evidence connecting him to the murder, instead saying it was all his father’s doing. The prosecution contended that Gouker pushed his son to kill Trey because of his anger toward Amanda, who carried Gouker’s child and then underwent an abortion. As for Cassie’s previous statements, the defense tried to discredit her by bringing to light her past sexual relationship with Gouker. As per the show, Josh’s lawyer’s said she would do anything to protect Gouker because of her relationship with him.

Where Are Joshua Gouker and Josh Young Today?

In May 2013, Gouker pleaded guilty to murdering Trey Zwicker and provided a detailed confession. He was then sentenced to life in prison. Now about 42-years-old, Gouker remains incarcerated at the Kentucky State Penitentiary in Eddyville, Lyon County. He will be eligible for parole in October 2031. As for Josh, he had multiple run-ins with the police after the acquittal, including arrests for intimidating a witness, assault, shoplifting, public intoxication, criminal mischief, and drug possession, among others. 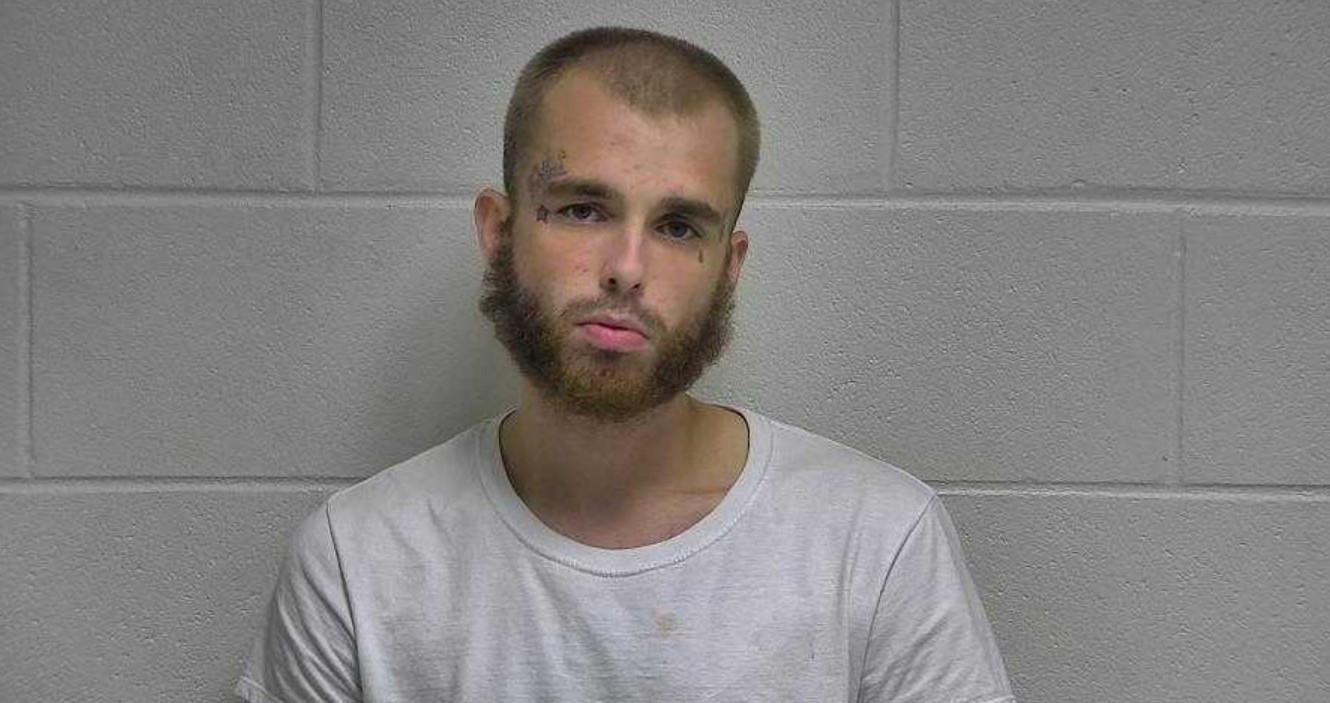 Then, in February 2019, it was reported that Josh, then 23, had confessed to killing Trey and said his father wasn’t involved. In a detailed letter written in 2018, while waiting to be sent to federal prison, Josh said, “Yeah, I killed him. But to keep it real, I don’t consider him my stepbrother. I mean, my dad was just having sex with his mom. But my dad was also having sex with a lot of women. But did I kill Trey Zwicker? Yeah.”

Josh said in the letter that he didn’t exactly remember the reason why he began attacking Trey but added that he “got a little smart.” He stated that they had gone to the creek to smoke some marijuana. After admittedly hitting him about 20 times with a baseball bat, Josh said he went to Cassie’s home. He alleged that Cassie drove him to a dumpster near an apartment complex, where he threw away the bloody clothes and the bat. Gouker then stated that he only confessed to killing Trey to protect his son.

After traveling away from Louisville after the murder, Gouker coached Josh regarding what to say to the police if they were arrested. But according to him, Josh didn’t stick to the plan and refused to admit to the murder. Since Josh has already been acquitted, he cannot be tried again because of double jeopardy. Legal experts have also stated that it would be challenging to have Gouker’s conviction overturned. As of August 2021, Josh was arrested by US Marshals in Louisville after previously receiving a supervisory release.

Read More: How Did John and Joyce Sheridan Die?