Tribeca Review: ‘Permission’ is a Lovely Film About Love and Self-Identity 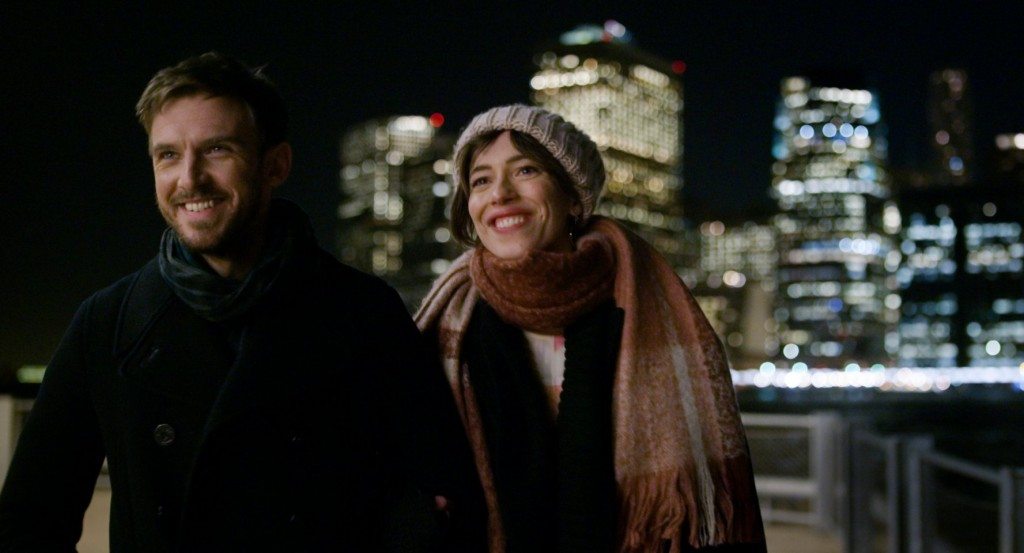 The fun part of film festivals are the discoveries you can make. My Sunday morning slot was dedicated to ‘The Trip to Spain’, the latest entry in the Steve Coogan and Rob Brydon travel and food comedies. ‘The Trip to Spain’ already has distribution so I will eventually see it, which helped me decide to see ‘Permission’, a feature seeking distribution out of the festival and a movie I knew very little about.

The choice paid off because ‘Permission’ is a little gem, a lovely slice-of-life New York film, which takes chances on a been-there narrative. Writer-director Brian Crano sets the scene with something we’ve witnessed many times before – a character on the verge of turning 30 and starting to wonder if they are in the right spot in their life.

Anna (Rebecca Hall) has been with Will (Dan Stevens) for some time. They are madly in love with each other but after her birthday dinner with her brother Hale (David Joseph Craig) and his boyfriend Reece (Morgan Spector), she starts to wonder about the current state of her relationship.

Reece sets the plot in motion with a drunken speech about fidelity and being with only one partner for the rest of one’s life. Anna doesn’t question her love for Will and Will doesn’t question his love for Anna. They know they are meant to be but Anna wonders if maybe they should sleep with other people before continuing their relationship on a more permanent level. Will is apprehensive, asking if they now have an open relationship. “The relationship isn’t open!” claims Anna.

It gets even weirder when Anna and Will go out searching for temporary partners together. “Want to go take a lap,” she asks Will when they get to the bar, like a hesitant wingwoman. She immediately hits it off with the bar musician, Dane (Francois Anaud), while Will is much more hesitant to pick up a partner. He strikes up a flirtation at his woodworking shop, where he meets wealthy divorcee Lydia (Gina Gershon).

Cranos’ careful script sidesteps a lot of clichés that would otherwise undo this type of film. He isn’t just interested in Anna and Will as a couple but them as individuals, adding an extra layer to the film. ‘Permission’ is as much about love and relationships as it is self-identity and asks if the two are mutually exclusive. Life is messy and Crano is interested in showing that over a fairy tale with the twinkling Manhattan lights as its backdrop.

There’s a B-story about Hal and Reece’s relationship, which is going through its own kind of strain. Hal desperately wants to start a family and works tirelessly to convince the skeptical Reece that they should adopt a baby. While most of their story feels like it needs its own film, it does carry its own dramatic weight (and gives a chance to introduce Jason Sudeikis in a rather superfluous role).

“Permission” features equal doses of cringe comedy and heart, mixing them together in a screenplay, which handles shifts in tone seamlessly. There’s a little something for everyone in Crano’s film.

“Permission” premiered at the Tribeca Film Festival and is currently seeking distribution.