What Happened To Trisha Meili? Where Is She Now? 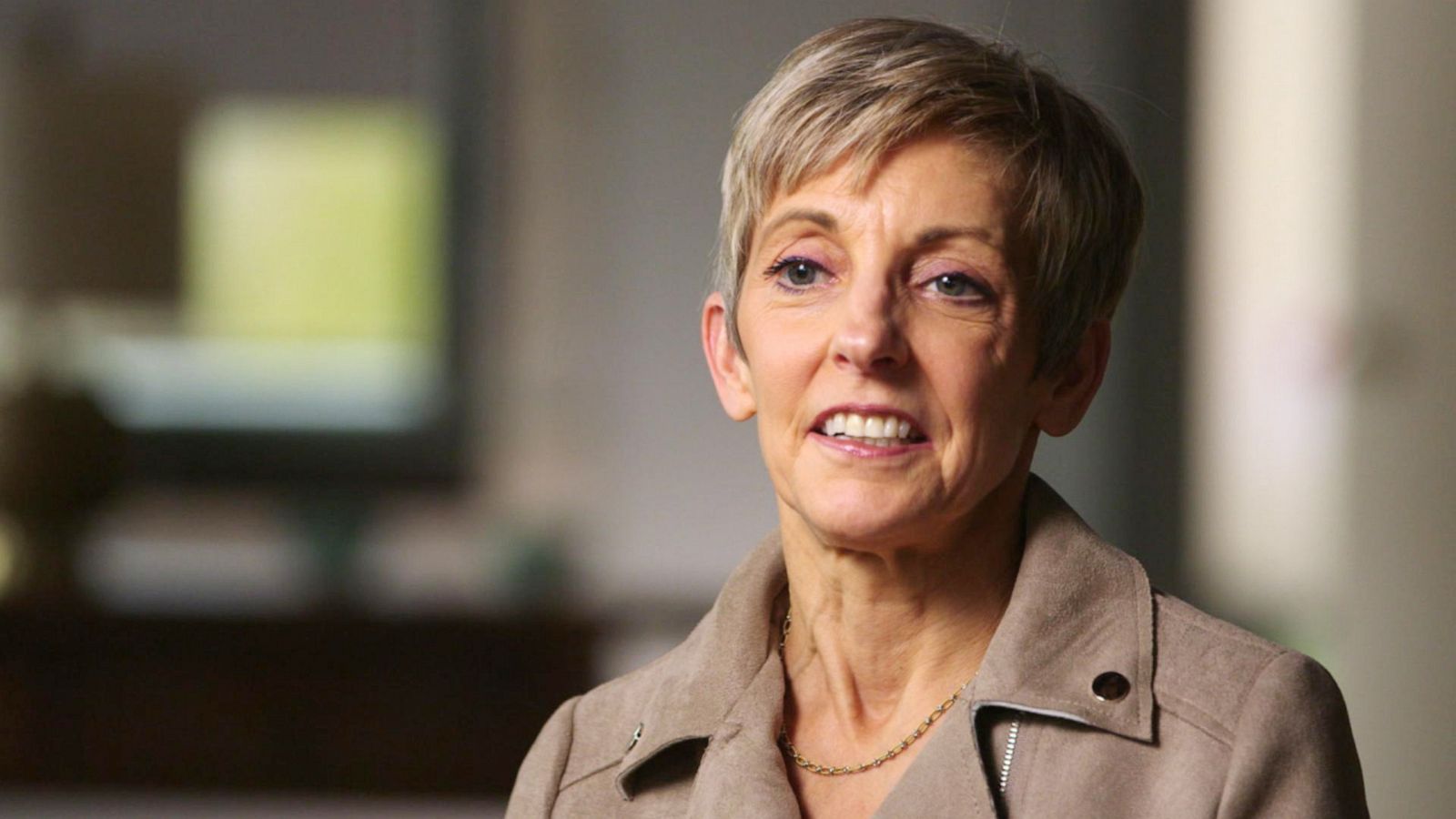 Some true-crime cases leave us entertained, intrigued, and begging for more, but some cases, like the one that is chronicled in ABC’s ’20/20: One Night in Central Park’ make us regret ever thinking such a thing. The two-hour-long special broadcast, featuring one-on-one interviews with almost everyone special involved, highlights the horrific story of how Trisha Meili, was brutally assaulted and raped by a suspected group of men in the park in 1989. Her story has also been the focal point of Ava Duvernay’s searing four-part series entitled ‘When They See Us,‘ which premiered on Netflix in 2019.

Who Is Trisha Meili? What Happened to Her?

On the night of April 19, 1989, a group of around 30 teenagers who lived in East Harlem entered Manhattan’s Central Park and committed several attacks, assaults, and robberies. Of course, not everyone was involved, but the fact that they didn’t stop it was a major problem as well. Their victims were innocent walkers, bikers or joggers mostly in the northernmost part of the park. And, when the police started receiving several calls of such harassments, by the victims themselves, they immediately dispatched and went to see what was going on. Some of the victims/survivors were so badly beaten that it was as if they had taken a dip in a pool full of blood. 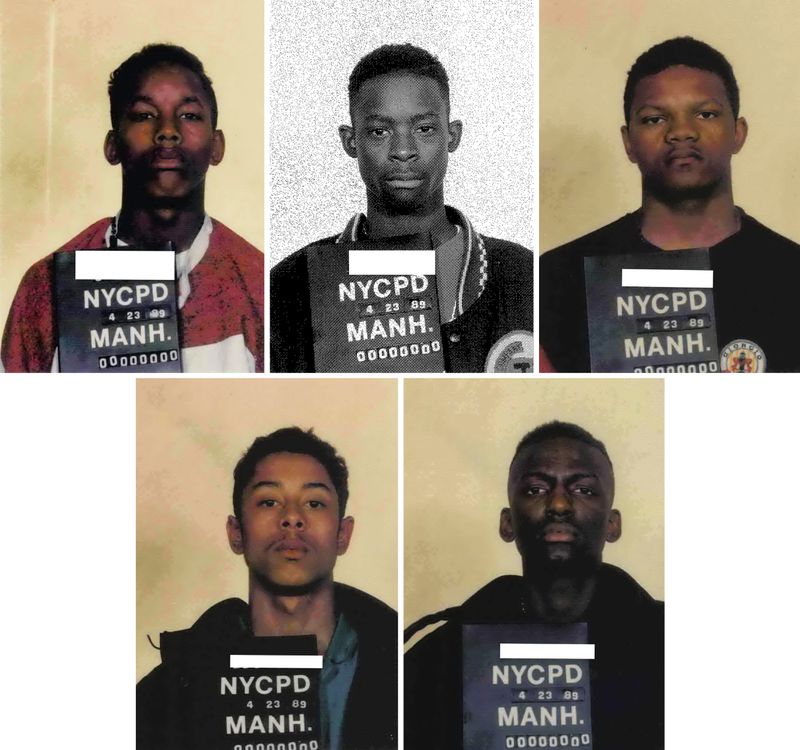 It was around 1:30 am when a female jogger was found in the North Woods area of the park. She was naked, gagged, tied up, and covered in mud and blood. By her positioning and the tracks, it was evident that she had been dragged to the area, from a known path, for about 300 feet. The pull marks were so clear in the grass that they could be photographed without any issues. In saying that, though, apart from her markings, there was no evidence in the grass of other footprints or of there being multiple attackers. She had been savagely beaten and it was later revealed that she had been raped as well. The jogger was none other than Trisha Meili, who was born on June 24, 1960, in Paramus, New Jersey, and raised in Upper St. Clair, Pennsylvania, a suburb of Pittsburgh. mmm

After Trisha was discovered, the police increased the intensity of their search and identified even more suspects to take them into custody. After that, while Trisha was being treated, the investigators tried to retrace her steps that night. It took days, but they were able to determine that she had followed her regular pattern and had gone for a run in the park shortly before 9 pm. There, she was attacked, raped, and left to die. Trisha was comatose for 12 days. She battled hypothermia, severe brain damage, hemorrhagic shock, and lost about 75-80% of her blood. Her skull was fractured so greatly that her left eye had dislodged from its socket, which in turn was fractured in 21 places. As if that wasn’t enough, she suffered various other facial fractures as well.

Trisha was not able to walk again until mid-July. She largely recovered from her injuries, but some disabilities relating to balance, loss of smell, and double vision have followed. We think its a silver lining, but as a result of the extent of her trauma, Trisha has no memory of her attack, the events leading up to it, or, in fact, what happened in the weeks that followed. During the trial of her defendants, Trisha was not cross-examined due to the amnesia, and thus, thanks to coerced confessions, five teenagers were wrongfully convicted and sentenced to serve between 6-13 years in prison. In was only in 2002, after convicted serial rapist Matias Reyes came forward to confess to being her attacker, that the five individuals were exonerated.

Even though Trisha has no memory of her attack, she remains adamant that she had more than one attacker. “I always knew that there was at least one more person involved because there was unidentified DNA,” she told ABC News. “So when I heard the news that there was an additional person found whose DNA matched, that wasn’t a tremendous surprise. But when he said that he and he alone had done it, that’s when some of the turmoil started, wondering ‘Well, how can that be?'”

Where Is Trisha Meili Now?

Trisha has made the most of her experiences and trauma and has turned it into good. She is now an author and motivational speaker who works to help others. She stayed out of the spotlight until 2003, but then, at the age of 42, she published her memoir “I Am the Central Park Jogger: A Story of Hope and Possibility” under her own name. Her book deal was worth $500,000 according to The New York Times. She also told the publication, “Hey, look. It’s been 20 years, and life doesn’t end after brain injury, after sexual assault or whatever our challenges are.”

Three months after her attack, Trisha had joined the Achilles Track Club, a running group for disabled runners. And, five months after that, she returned to her normal life and work at Salomon Brothers, but in a more administrative role. In 1995, she ran the New York Marathon. That same year, through a set-up, she met her husband, Jim Schwartz. A year after that, the two tied the knot in a simple and elegant ceremony. They are still together and extremely happy to be so. Trisha left her job in 1998 and began working as a motivational speaker.

Now, at 60, and residing primarily in Connecticut, Trisha publicly speaks about her journey of healing in the hopes of inspiring others. Along with that, she also works with sexual assault, brain injury, and other trauma survivors at Mount Sinai Hospital and Gaylord Hospital, where she herself was treated.