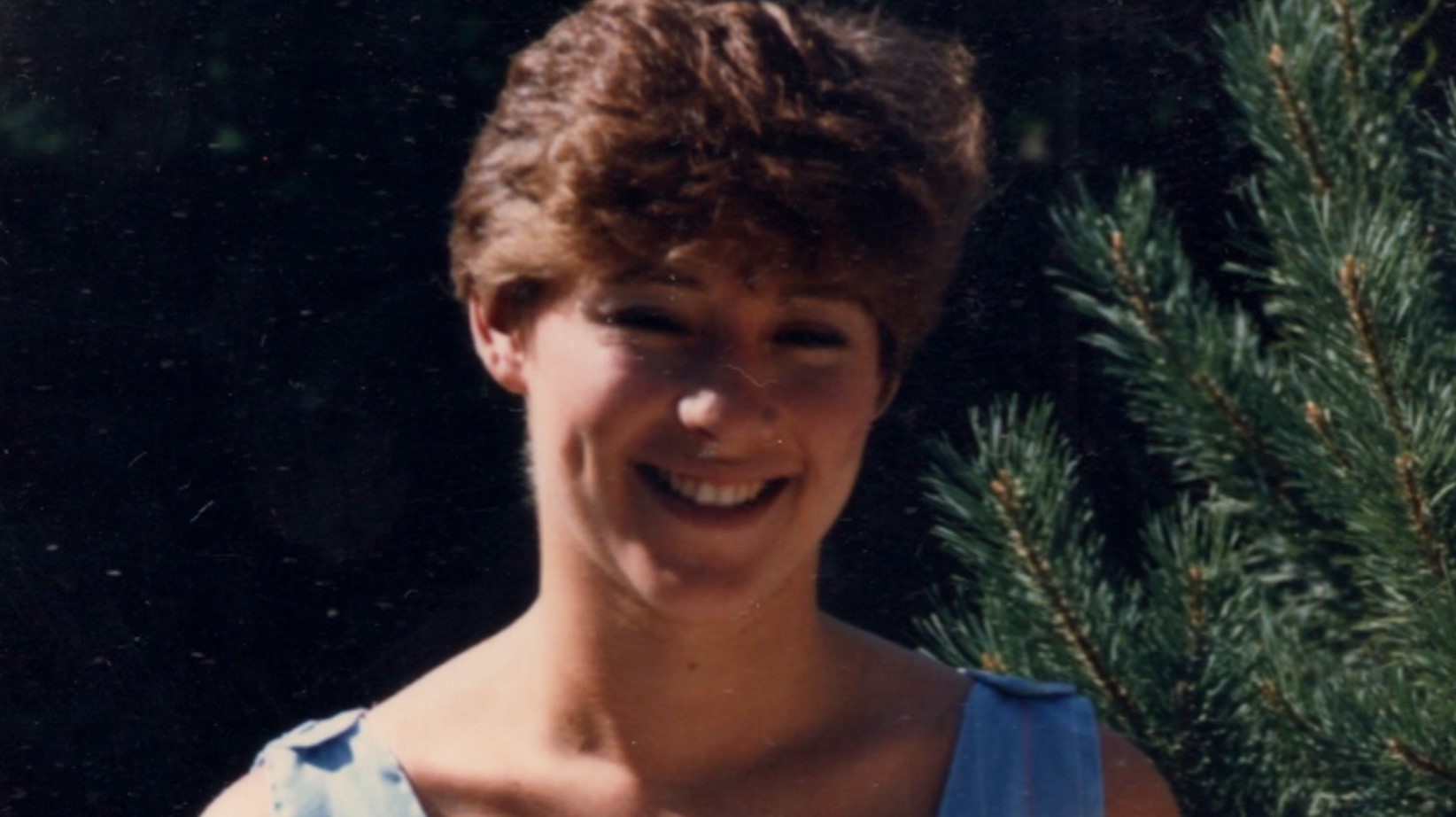 In a missing person case that soon turned into a horrifying homicide, Trisha Stemple’s brutally murdered body was found just outside the city of Tulsa, Oklahoma. Initially believed to be a hit-and-run accident, the police were soon able to unravel a sinister plot of a slaying fuelled by greed. Investigation Discovery’s ‘Evil Lives Here: Shadows of Death: Lost Highway’ chronicles this terrifying murder and follows the police investigation which brought the perpetrator to justice. If you are intrigued by this case and want to know where the murderer is today, we have you covered.

How Did Trisha Stemple Die?

Described as being lively and vibrant, Trisha Stemple shared a life with her husband, Shaun Stemple. The couple even had a daughter, Lauren. Respected and adored by society, Trisha’s death was sudden and horrifying, which completely shocked the city of Tulsa, Oklahoma. The police were first notified about Trisha’s disappearance when her husband reported her missing on October 24, 1996. On October 25, the following day, authorities found Trisha Stemple’s beaten, bruised, and battered body beside a highway just outside the city of Tulsa. The police also discovered her vehicle with its hood raised and a hole drilled into one of the tires. 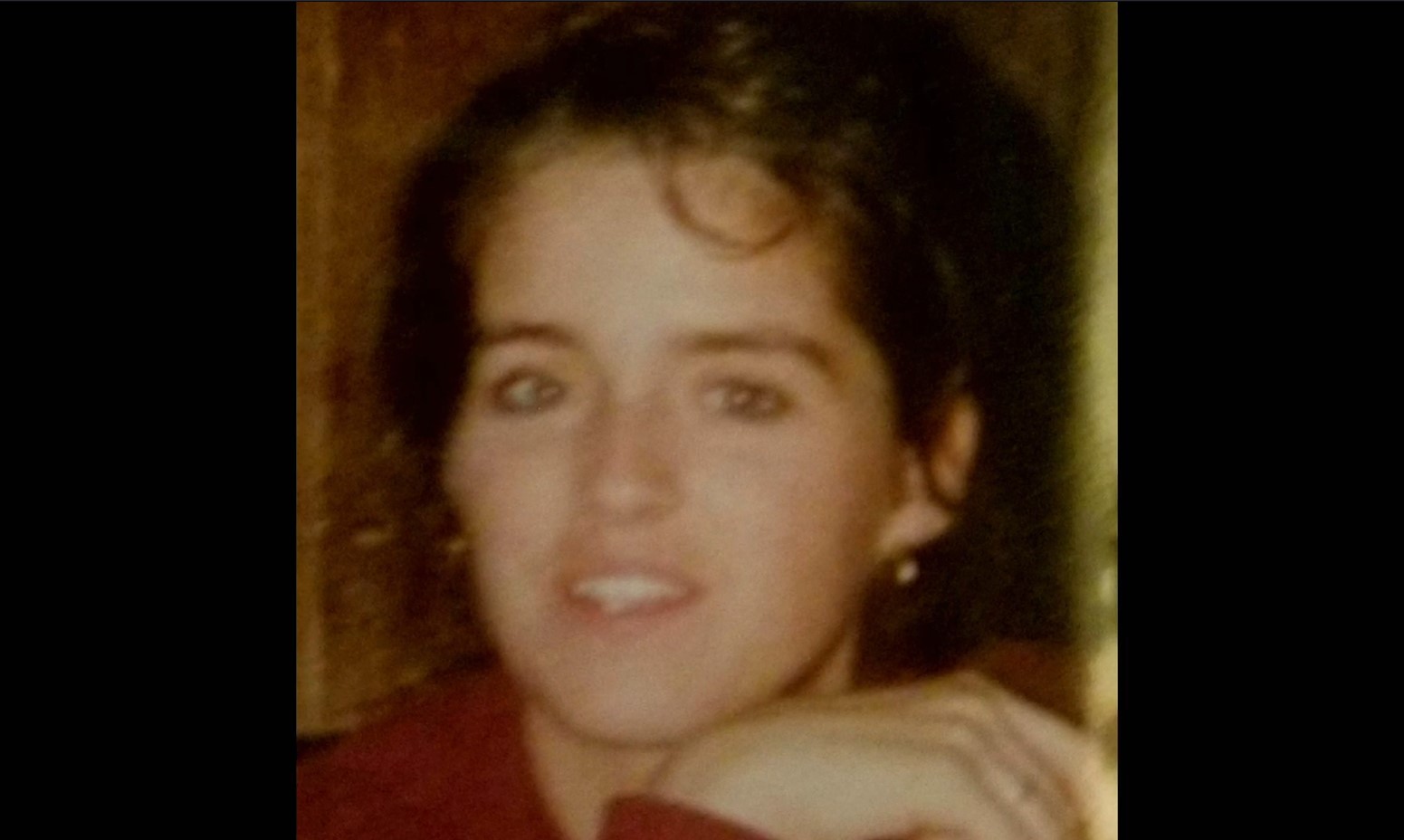 Trisha Stemple’s body was in a horrible condition as her skull, pelvis, and neck bone was completely crushed. She had seventeen broken ribs, and an autopsy determined that she had been brutally beaten multiple times and even had a vehicle run over her. She died from blunt force trauma to the head.  According to the show, the death was initially treated as a car accident, but police investigation soon revealed a terrifying homicide.

Even though the case was treated as a hit and run, the police investigated it thoroughly and discovered a lot more brewing under the surface, and Shaun was at the center of it. For starters, the show states that Trisha and Shaun did not have happy married life and police found out that he was having an extramarital affair with a woman called Dani Wood. On studying the crime scene, the police concluded that it was a homicide disguised as an accident. The hole in Trisha’s car tire was found to be deliberately made, and the murderer had set the scene up to look like Trisha had car trouble. 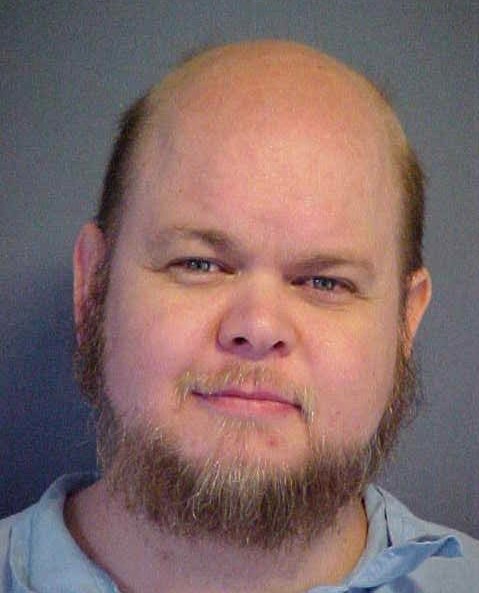 Additionally, the police found that Trisha’s death would not only help Shaun to be with his mistress but it would also allow the victim’s husband to claim her hefty life insurance proceeds. Authorities also discovered that a red pickup truck, which Shaun recently owned, was seen near the crime scene. Figuring the insurance money to be the reason behind the crime, the police decided to bring Shaun in for questioning. When questioned, Shaun exclaimed that he had not seen his wife after reporting her missing when she left in the middle of the night. He also stated that he was in the area of the accident, which was the reason behind witnesses spotting the red pickup truck.

Determined to see the case through the end, the police looked into Stemple’s affair and found that his mistress had a teenaged cousin, Terry Hunt, who was involved in the murder. Hunt, in turn, involved Nathanial Helm, who helped the teenager purchase a baseball bat and plastic wrap from a Wal-Mart store. Later, Hunt told investigators that Shaun had promised to pay him $25,000 to $50,000 for his help. According to the show, Shaun planted his pickup truck along the highway and then lured his wife to the spot with the intention of fixing his vehicle. However, as soon as Shaun brought Trisha to the truck, Hunt, who was hiding nearby, ambushed her and hit her head twice with a baseball bat. The initial hit was not enough to knock her out, and hence Shaun hit his wife multiple times before trying to run his vehicle over her head. 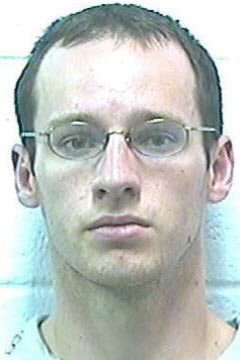 Unsuccessful in running her over, Shaun began hitting Trisha with the bat before running over her chest with his car. The murderers then planted Trisha’s car in the spot and even drilled a hole inside a tire to make it look like it had broken down. Surprisingly, Trisha remained conscious throughout the brutal and painful ordeal, and she even tried to crawl away. Hunt and Shaun then rammed into her with the pickup truck before running over her and killing her.

Is Shaun Stemple Alive or Dead? 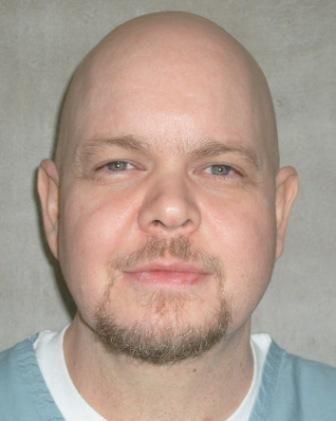 Once arrested, Shaun tried to pin the murders on Terry Hunt and Dani Wood. However, in his trial, his co-inmates testified that Shaun attempted to arrange the deaths of several witnesses while in prison. The inmates also claimed that he wanted to force Hunt and Dani into confessing to the murder. Ultimately, in 1998, Shaun was convicted of first-degree malice murder, conspiracy to commit first-degree murder, and attempted first-degree murder. The jury sentenced Shaun Stemple to die for first-degree malice murder while the other two charges netted him ten and twenty years respectively. Although Stemple kept insisting on his innocence and even tried to appeal his conviction, his death sentence stood firm. On March 15, 2012, Shaun Stemple was executed by lethal injection.

Where Is Terry Hunt Now? 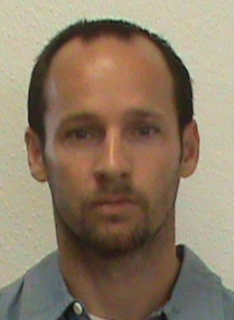 On the other hand, Terry Hunt pleaded guilty and even agreed to testify against Shaun. Based on his guilty plea, the judge sentenced him to life in prison in 1997. Currently, Terry Hunt is convicted of first-degree murder and is incarcerated at the Dick Conner Correctional Center in Osage County, Oklahoma.