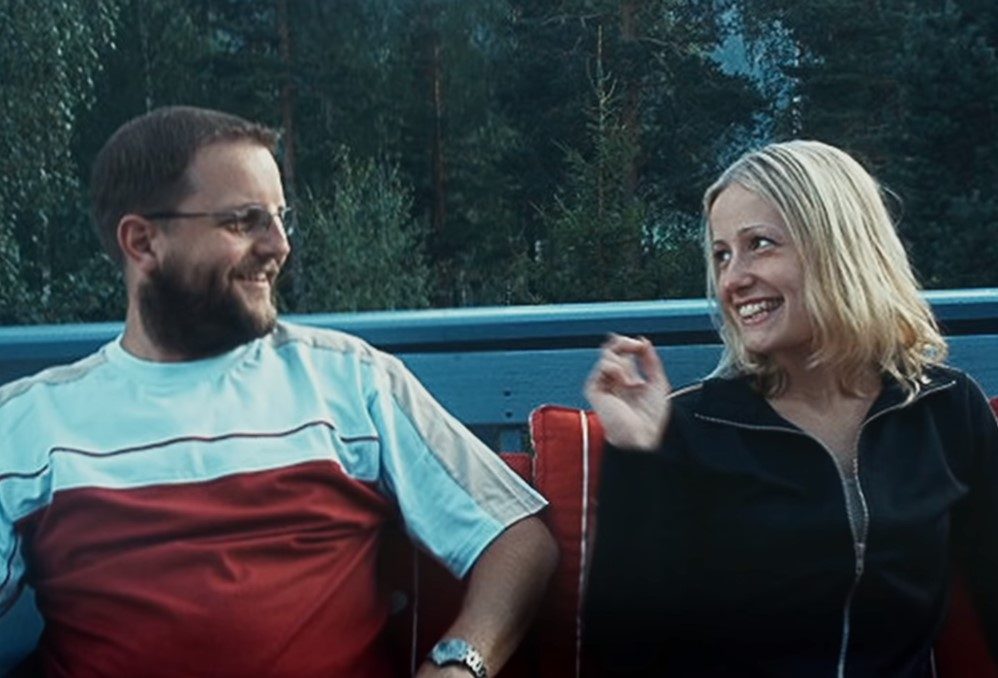 HBO’s ‘Pray, Obey, Kill’ is a five-part crime documentary series that takes a look at one of the most notorious homicide cases in Sweden. It tries to unravel a new perspective on what was a horrific incident of adultery and deception. Consequently, investigative journalists Anton Berg and Martin Johnson, with director Henrik Georgsson, take us through this bizarre true story in the docu-series. If you wish to learn more about what exactly transpired in January 2004 that shook an entire country, we bring you the details of an astonishingly chilling crime that took place on an equally cold night in Sweden. Here’s the shocking true story behind ‘Pray, Obey, Kill.’

What is the True Story that Pray, Obey, Kill is Based on?

‘Pray, Obey, Kill’ is based on a true story that took place in the Knutby village located in Sweden. On the morning of January 10, 2004, at roughly 4:40 am, Daniel Linde, an IT entrepreneur, was shot in his chest and head. Suffering from serious injuries, the thirty-year-old man was rushed to the hospital accompanied by his neighbor, Helge Fossmo. About two hours after the shooting of Linde, his employee and Fossmo’s wife, Alexandra Fossmo, was also found dead.

The following day, Sara Svensson, a young woman who worked as a nanny for Fossmo, came forward and confessed to the murder of Alexandra and the attempted murder of Linde. As the local law enforcement authorities carried out their investigation, an intricate web of deception started to unwrap. The police learned that Svensson had attacked Alexandra with a hammer earlier in November 2003.

Helge Fossmo, a pastor in a local Pentecostal church, found himself at the center of this investigation. Further probing from police revealed that the pastor was having an affair with Svensson (and Linde’s wife). Their affair began shortly after she started working as a nanny for Fossmo and looking after his three kids from his previous marriage. Fossmo’s first wife died in 1999 after falling into a bathtub. Forensic evidence suggested that there was a heavy dose of dextropropoxyphene in the woman’s body.

Fossmo was then arrested on suspicion of being an accomplice in the murder of his second wife. He was also under suspicion for the murder of his first wife. It was revealed during the court case that Fossmo claimed to be suffering from a mysterious illness causing him to experience unbearable fits, and only Svensson could “help” with the ailment. Svensson began living in the pastor’s house and revealed to the court that she had sex with the minister in the evenings, and at other times, she was treated as a slave without any free will.

She also said that in late 2003, Fossmo told her God wished to take his wife to heaven. Shortly after this, she began to receive anonymous texts instigating her to kill Alexandra, and eventually, Linde was also mentioned as a target. Eventually, it was ascertained that the texts were, in fact, sent by Fossmo. Consequently, he was convicted of solicitation of the murder of Alexandra Fossmo and the attempted murder of Daniel Linde. However, he was acquitted for the murder of his first wife. Helge Fossmo was sentenced to life imprisonment for his crimes.

Svensson was admitted to a psychiatric care facility, as per court orders, and eventually released from the facility in 2011. Moreover, in a 2006 interview, Fossmo finally confessed to his crimes. Fossmo was also a part of a “cult-like” congregation led by the sister of his second wife, Åsa Waldau. Waldau denied any knowledge of Fossmo’s murder conspiracy, and she was not found to have played any role in the Knutby murder case either. However, she was called the “Bride of Christ” and held a powerful position in the Pentecostal congregation of Knutby.

Some former members also discuss their ordeals in the documentary. Consequently, ‘Pray, Obey, Kill’ is an enthralling documentary that not only re-examines one of Sweden’s most notorious murder cases but also brings to light the many previously unknown facets about those involved in the case, both directly and indirectly. It offers an opportunity to learn about the fascinating true story of the Knutby murder case and helps the audiences understand the implications of such a crime on a small community.