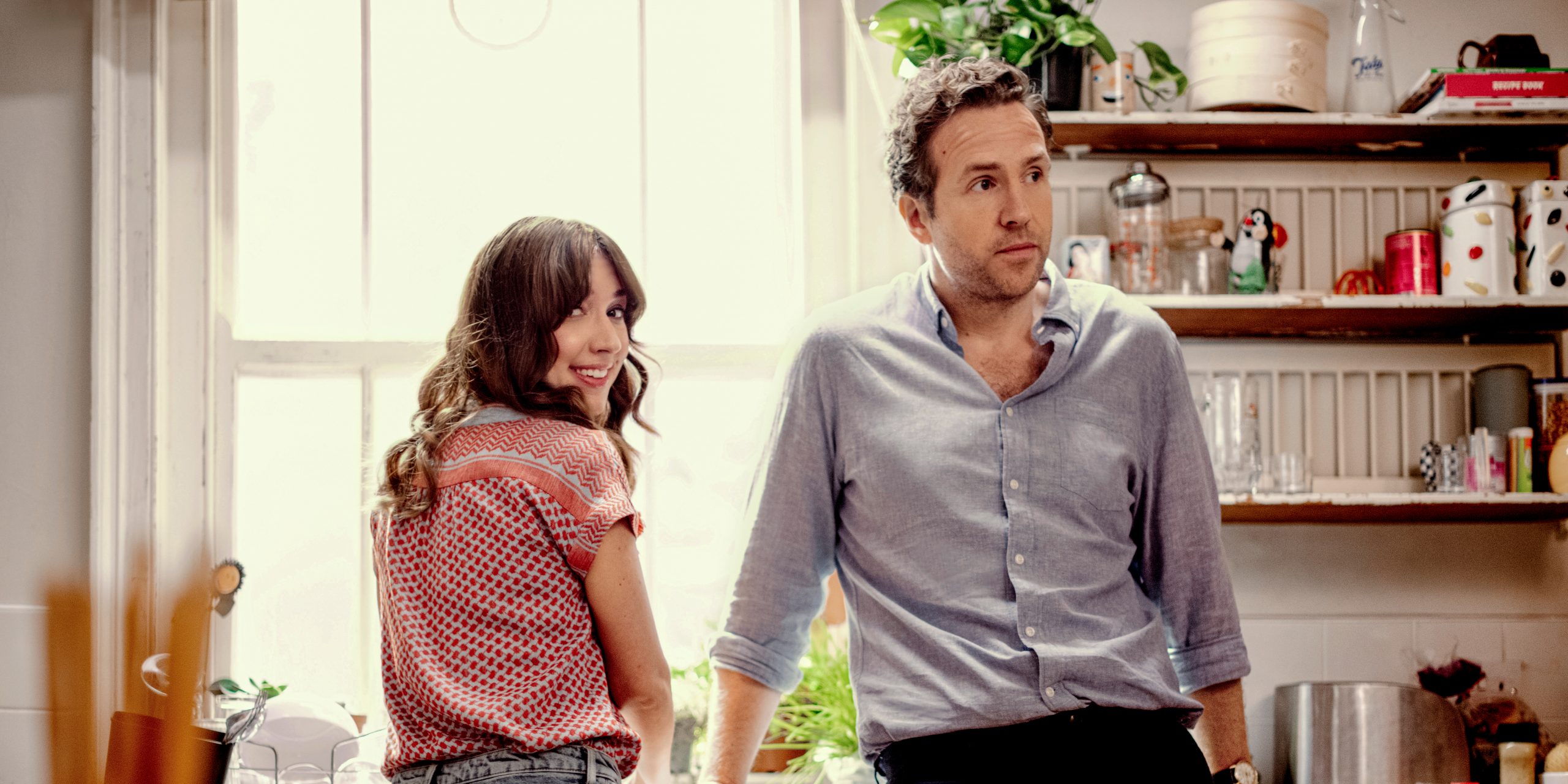 ‘Trying’ is an Apple TV+ series that is equally funny and heartbreaking. The show revolves around a couple who finds out that they cannot conceive a child naturally. So, the two of them decide to adopt a child in order to complete the family. However, their story is not as one-dimensional as any other, run-off-the-mill adoption tale. Instead, the series captures the journey of the couple, tackling issues like infertility, mental health, and toxic masculinity. Rafe Spall and Esther Smith play the central couple. Spall is known for appearing in projects such as ‘Shaun of the Dead,’ ‘Black Mirror‘ and ‘Life of Pi.’

Where Was Trying Filmed?

As mentioned earlier, ‘Trying’ follows a British couple who attempts to adopt a child. The show is entirely set in London as it follows the funny (and often heartbreaking) trials and tribulations of the lead couple in their endeavor to add a member to their family. To be more specific, the lead couple on ‘Trying’ is depicted to be living in the Camden Town area of London. The setting of London is not really integral to the show. The story could have been set and filmed anywhere.

Yet, London is portrayed authentically on the show, and it somewhat grounds the narrative. Many viewers might be wondering where ‘Trying’ was filmed. Did the makers actually film the show in London? Or did they film it elsewhere and pass off that location as the English capital.

Yep, ‘Trying’ has indeed been filmed in the place that the show is set in: London. London is not just the capital of the United Kingdom but also the country’s largest city. Within London specifically, filming was carried out in North London, according to local sources.

Apparently, filming was carried out on-location. That is, several scenes of ‘Trying’ were filmed in actual locations and real streets in North London, as opposed to a production facility.

Interestingly, a scene of  ‘Trying’ was being filmed at a pub where Esther Smith used to work. “That was really nice to see. In a different life, I was there trying to make ends meet. And then cut to however many years later, and I’m filming there for Apple and the BBC,” Smith told Daily Mail. Moreover, the story of ‘Trying’ was so moving for Esther Smith that she ended up crying while reading the script at a cafe.