Netflix Review: ‘Twice Upon A Time’ is a Conventional Time-Travel Romance 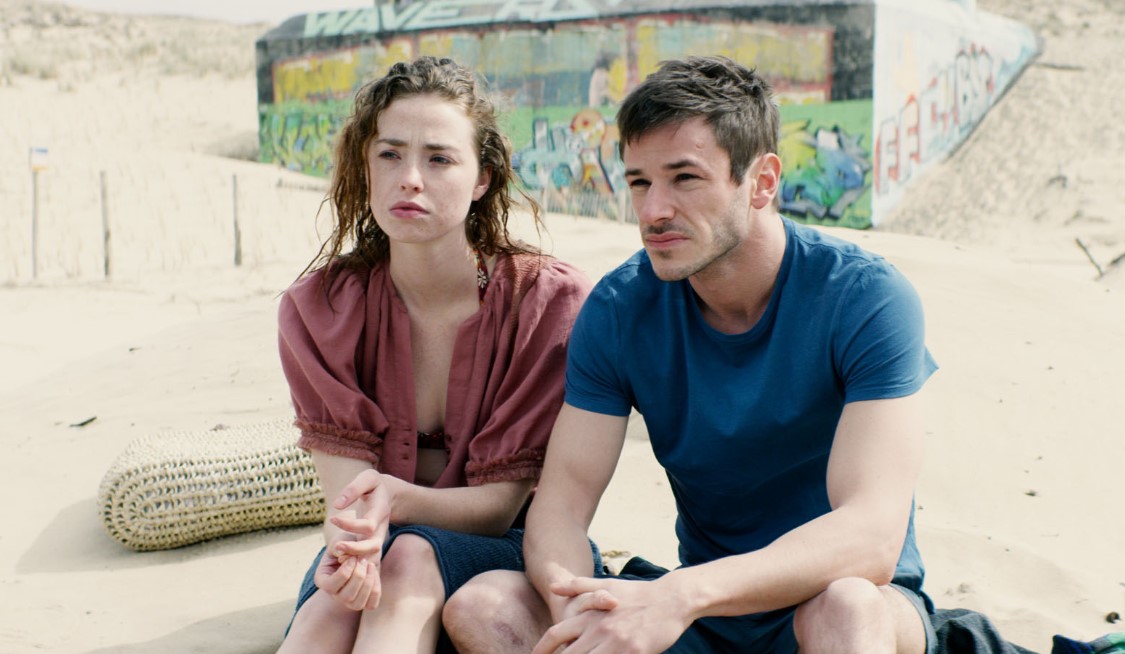 Though extremely risky, to say the least, adding elements of time travel in a story can make any medium of storytelling enticing. With touches of illusion and naiveté, many movies and TV shows have previously indulged in the convolution of time. However, most of them are not sci-fi staples and are, in fact, directed more towards “magical realism”. Instead of relying heavily on the intricacies of the space-time continuum, these films are traversed primarily into the romance or fantasy genre.

‘Twice Upon a Time’, which is Netflix’s new addition to its long catalog of foreign drama shows, is no different. The series has a fair share of saccharine-coated moments and some gritty suspense that keeps you at the edge of your seat. However, it is no different from other limited romance time travel stories that are floating around aimlessly. And not to mention, its lack of a conclusive ending just adds to the dissatisfaction that comes with it.

Twice Upon a Time Season 1 Recap

Vincent, the main character of the series, tries to deal with his crushing break up by drowning himself in a self-destructive lifestyle. With sleazy affairs and alcohol, he tries hard to forget the love of his life, Louise, but nothing really seems to work. About four months after the breakup, he accidentally receives a mysterious wooden cube. Noticing that the cube has no bottom, he crawls right inside it and emerges out in the past. Realizing that this could be his last chance to fix his relationship with Louise, he tries to undo all the mistakes that he made during their relationship. With this, he goes back and forth in time to somehow fix everything that he can, but nothing goes according to plan.

Twice Upon a Time Season 1 Review

From the beginning itself, the series creates a very compelling effect as it plays around with a non-linear style of narration. However, after a point, the flashbacks and time jumps take a toll on you as a viewer; especially for someone who has no plans of bingeing on it. Its outlandish premise is complemented with its distinctive mise-en-scene that reeks of bleakness and makes you want more. Even so, while it makes an attempt to work somewhere between the lines of sci-fi and fantasy romance, it fails to conform to neither and seems a bit too confused with its approach. It only uses time travel as a medium for driving its storyline, but the actual logistics of time travel start unfolding in its backdrop, often proving to be heavily problematic.

The moments where it truly shines is when it predominantly emphasizes the complex dispositions of its characters and the relationships between them. Even though it keeps moving sporadically between different timelines, it manages to linearly grow the relationships between them. Vincent, at times, comes off as an obsessive lover who seems to associate his sense of purpose with Louise. And he does this to a point where he is almost willing to give up on everything from his past. Meanwhile, Louise herself is extremely complex and finds it extremely hard to settle down for a relationship. This is probably a reflection of her past and her rocky relationship with her parents. Both the leads, Freya Mavor and Gaspard Ulliel, are not exceptional in any way but are able to perfectly enliven their characters.

Pretty much for anyone, resistance is futile when it comes down to indulgent romance dramas. As much as our level-head says “No”, it is our lopsided heart that usually gives in to the heartwarming moments of such immersive tales. ‘Twice Upon a Time’ makes an attempt to reach a kind of philosophical depth and emotional clout that is expected from it and its thematically resonant storytelling also present you with a call to action—” Align your intentions with ambitions, before it’s too late.” However, its glib and specifically inept plotting fails to hit the right cords that would release some cinematic endorphins in the mind of a viewer.

Overall, in ‘Twice Upon a Time’, it seems like time travel is neither an imperative nor is it a narrative gimmick. To an extent, it works in the lines of H.G Well’s mechanical-assisted variety of time travel; nonetheless, it fails to conform to any internal logic. It is certainly not a proficient sci-fi tale; however, if you’re able to somehow relate to the dilemmas of its endearing characters and its standard “cause and effect” approach towards time, you will be able to plug some of its major plot holes. And since it’s a miniseries with only four episodes, you have nothing to lose here.