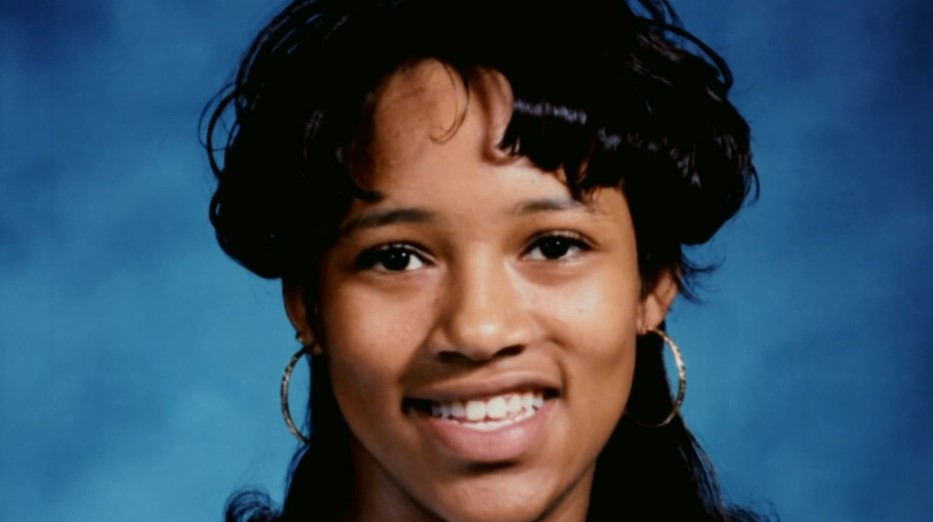 In June 2004, beloved mother, Tyshika Adkins, was found brutally murdered at her apartment in Cambridge, Maryland. While the authorities initially suspected the father of her child, the killer ultimately turned out to be someone else they didn’t even consider initially. Investigation Discovery’s ‘Murder Calls: Tears For My Mother’ delves into how a DNA match led them to the culprit. So, let’s find out what happened then, shall we?

How Did Tyshika Adkins Die?

Tyshika was a Cambridge native. Loved ones described her as a shy girl growing up but fun to be around. In 1995, she met Alonza Dennis while she was a freshman at high school. The two hit it off and began a relationship, having a son in 2002, two years after graduation. The 22-year-old worked as a nursing assistant at a nursing home and had been separated from Alonzo at the time of the incident.

While Tyshika had primary custody, Alonzo would have regular visits with their son. On June 7, 2004, Tyshika failed to pick up her son from his grandmother. A worried Alonzo visited her apartment in Cambridge and noticed the door was open. He called 911 sometime after 1 PM to report her dead. Tyshika was found on the bedroom floor with a pillow on her face. She had injuries to her forehead, neck, and torso, in addition to signs of strangulation. There was no evidence of sexual activity, drugs, or alcohol.

There were signs of a struggle in the bedroom, meaning Tyshika put up a fight before finally being subdued. They collected DNA from underneath her fingernails. The authorities also found an open orange juice container on the kitchen counter and collected fingerprints from it. According to loved ones, Tyshika generally kept her apartment neat and wouldn’t usually drink juice straight out of the container.

While Alonzo was questioned, the DNA from under Tyshika’s fingernails didn’t match him. The fingerprints from the juice container then led the police to Richard Lavonte Banks. They later found out that he knew Tyshika through his girlfriend, Lisa Pinder. The time of death was placed during the early hours of June 7, 2004, and one of Tyshika’s friends remembered seeing her on the night of June 6. The authorities now questioned Richard regarding his whereabouts around the time of the murder.

When Richard’s DNA matched the samples collected from under Tyshika’s fingernails and on her t-shirt, the authorities believed he was the murderer. Richard initially claimed to have never gone to Tyshika’s apartment and only admitted to knowing the general vicinity where she lived. However, at his trial, he had an entirely different story. Richard claimed to have met Tyshika in 2003 at a party hosted by Lisa.

Then, he stated that he had a romantic relationship with Tyshika beginning in April 2004. According to Richard, he was at Tyshika’s apartment on June 6, 2004, between 9:40 PM and 10 PM. To explain the presence of his DNA at the scene, Richard claimed they had oral sex, and he touched Tyshika’s neck, breasts, stomach, and back. She then poured him orange juice in a glass, but he claimed to have taken it with him since he was in a hurry.

Where is Richard Lavonte Blanks Now? 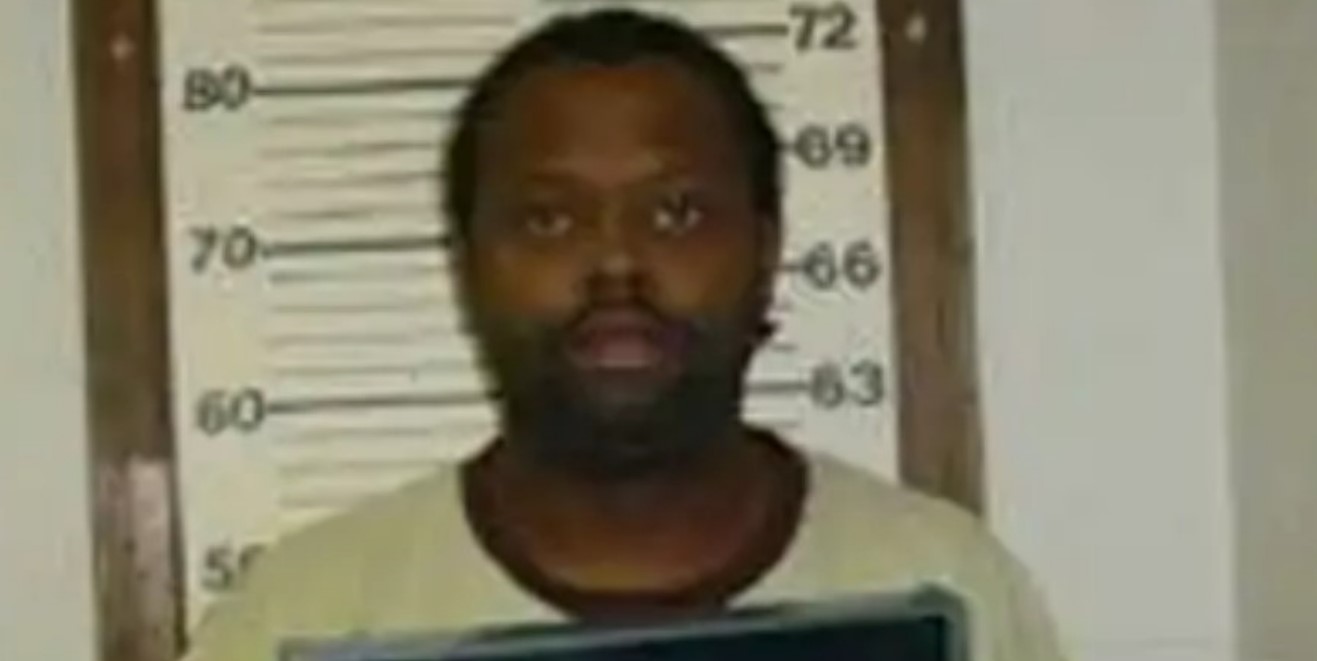 Richard further claimed that he went to a friend’s place where he stayed until the following day. His father testified for the prosecution and said that Richard called him on June 7, 2004, and asked if he could live there because he had problems with his girlfriend. According to the father, Richard came on June 14, 2004, to New Jersey. The prosecution believed that Richard went to Tyshika’s house to find out where Lisa was and killed her during an altercation. In March 2010, he was convicted of first-degree murder and sentenced to life in prison. Now about 54 years old, he remains incarcerated at Maryland Correction Institution in Jessup.