What is Netflix’s ‘Ultras’ Based On? 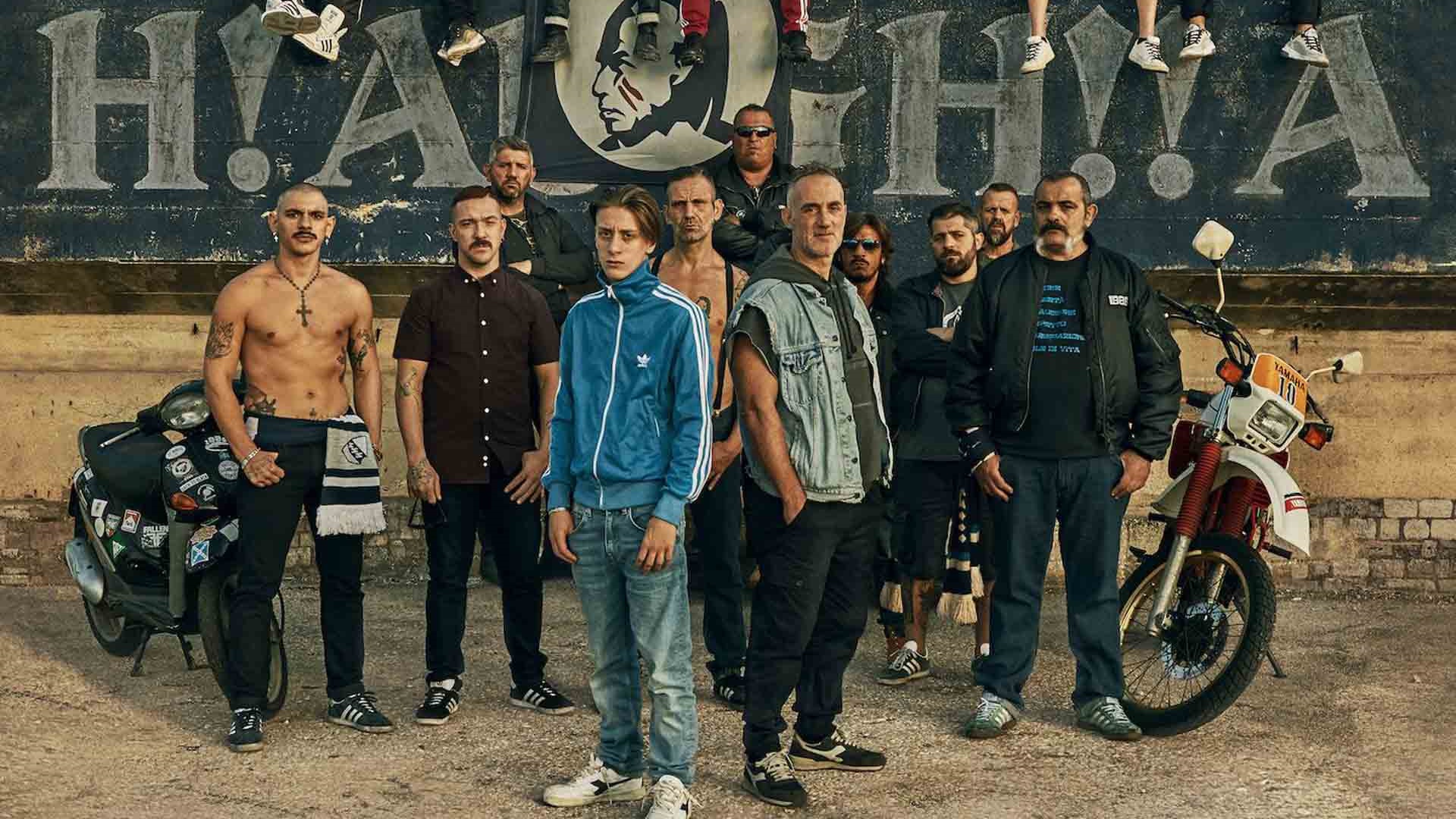 From ground invasions to throwing dangerous firecrackers, ‘Ultras’ shows it all with its depiction of the kind of toxic rivalry that exists between diehard fans of local football clubs. But instead of primarily revolving around the ruthless fistfights that take place between the supporters of these, the movie serves more as a tale of politics that ensues within one single club.

With a football tournament going on in its backdrop, the members of the “Ultras” club turn against one another, but little do they realize that they’re bringing down their own legacy. And amid all of this, Sandro, the main character, struggles to take a stand for what he has loved all these years. The film’s depiction of what is commonly known as “hooliganism” might feel a bit too real at times, so if you’re wondering about all the inspirations behind it, read on further.

Is Ultras Based on a True Story? 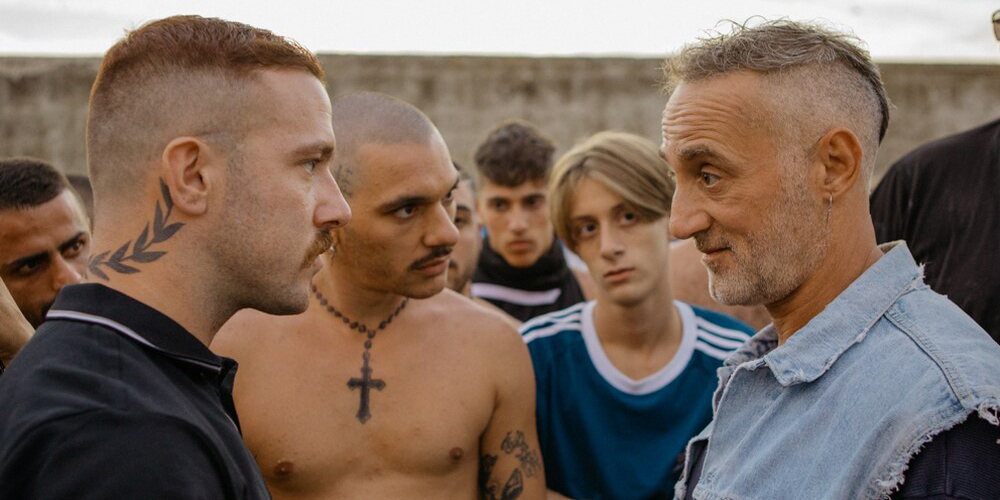 In sports, especially in football, die-hard fans often “decouple” themselves from the spirit of the game and start relating it with their own sense of identity. That’s exactly what ‘Ultras’ tries to portray. In the opening scene itself, it establishes that it is a work of fiction and has no ties with any living or dead individual. But soon after this, it shows a series of real-life footage in which football fans can be seen getting involved in acts of violence for the sake of their respective teams. This real-life life depiction of the events sets a foundation for what lies ahead in the movie.

‘Ultras’ is actually not the first movie that depicts the lives of these fans, often labeled as “hooligans”, who often associate their own identities with their teams. And this obsession not only portrays an individual’s personal issues but also reflects upon the rise of extreme nationalism. In the film itself, the Ultras are divided into two conflicting groups. One group includes the Apaches, who are the veterans of their clan and have played a major role in establishing it. The main character is considered to be one of these Apaches. On the other hand are the young members of the group who are seemingly in it for the thrill of being in such a powerful and violent community.

While the Apaches do associate their identities with the club, they also have a sense of loyalty towards their own nation and at times, even come off as extreme nationalists. But when it comes to the other party, they are just too involved in their own loyalty towards the club that they forget that even the opposing clubs belong to the same nation. If you think about it, this very well reflects on the real situation of these clubs. Back in the day, these loyalties coexisted in peace and they, too, had a sense of togetherness in context with the victories of the national team. But later, the population’s focus drifted away from the national teams and started resting more on the local clubs. And this led to a rise in violence between the loyalties.

In the movie, the new generation of Ultras use banners that say “Burn Down the Capital” just because their own team plays against Rome’s local team. But the Apaches feel threatened by this as they believe more in the old ways of the club. So the clashes inside the club represent how the two parties associate their identities to two different sides of the coin and almost none of them are willing to perceive things from the perspective of the opposition.

Apart from all that, even the main character’s side of the story has some realism to it. There was a time when he, too, was like all the members of the club. In a particular scene, he even recalls how he resorted to violence when he was much younger. This shows how he has experienced being both an Apache and a young fan who only cared about his club. However much later, as he starts to begin a new life outside the club, his priorities and even his sense of self-identity begin to change.

With this, he drifts away from his obsession with football and seeks a life that is in a very different direction. But even when he does so, he struggles to get past his commitments with the club. This, for obvious reasons, does not end too well for him. That’s exactly how it is in real life—” There’s a time to stand your ground and stick to what you believe in, but there’s also a time to walk away when you know that it’s not the right path for you.”