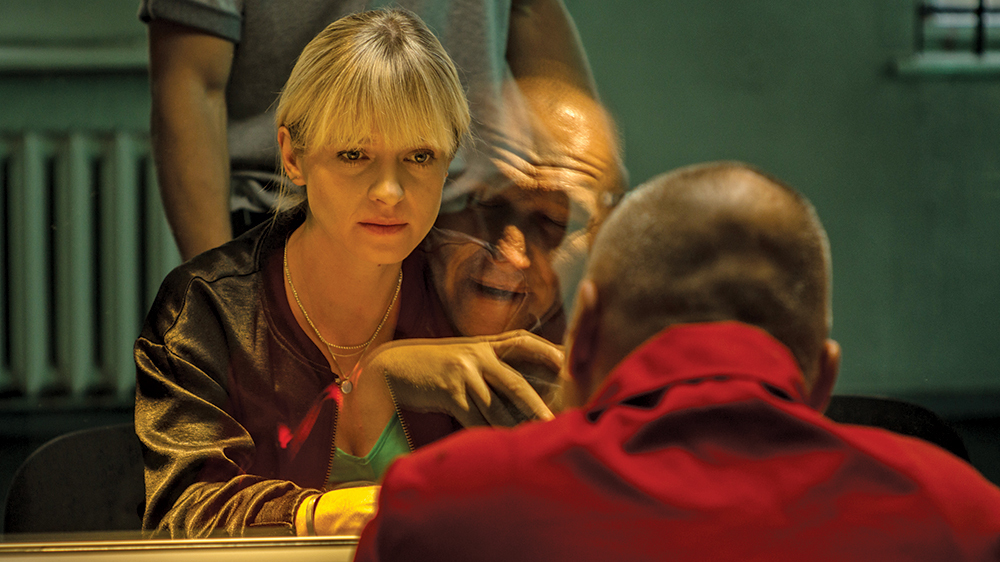 ‘Ultraviolet’ follows the story of a young woman who joins a group of civilians who use their singular skills to solve various cold cases. The show is entertaining, engaging and, at times, funny. With the Nordic-ish texture of the series and the setting of a Polish town, it allows a fresh change from the good, old American police procedurals that you might be used to. The cases that the Violets have to solve are not just dark and demanding, but also focus on various social, political and cultural issues. If you haven’t yet seen the series, head over to Netflix. SPOILERS AHEAD 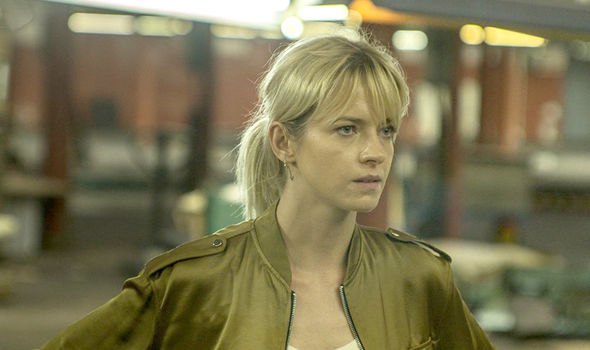 There are a number of things that make Ola so great at solving cases, but there is one thing that drives her the most. It is the death of her brother, a case she considers unsolved. Or at least, unfairly closed by the cops. She doesn’t hesitate to express her anger towards Waldemar Kraszewski, the cop who had handled the case. Throughout the series, or at least, through the first half, she keeps poking Michał about either getting the case reopened or asking him to provide her with the case-file.

What happened is this: Ola’s brother, Maciek, was killed by his wife. She confessed and made a compelling argument for killing him in self-defence. Everything checked out fine about her word and the cops agreed to let it be. Ola’s mother, too, made her peace with it. But she refused to believe a word the wife had to say. And she has a number of reasons to support her theory.

The case that the wife made was that Maciek had attacked her. As far, and good, as Ola knew her brother, he was not the kind of person who would become physically aggressive towards others. On top of that, he was the one who wanted to get out of the relationship. His wife had been having an affair, and he wanted to divorce her. However, according to Ola, she needed his money, which is why she killed him. To prove her theory right, the wife did receive the insurance settlement.

Another question that she asks about her brother’s death is why the five shots? If it was self-defence, then one or two bullets would have done the job. If she just wanted to protect and not kill, why did she have to go overboard with it? Unless she had planned to kill him. The cops find no proof whatsoever that furthers her claim, which is why Ola fails to do anything about it.

Even though she seems pretty sure of her theory and we see her intuition save the lives of several people in the cases she solves as a Violet, does it make her right about Maciek’s death? What if it really was self-defence? The wife hadn’t killed anyone before, so it is possible that she panicked in the moment and fired five times. It is possible that Maciek, who was otherwise a calm person, was angry with his wife for her affair and really got aggressive that one time. Also, when Ola confronts her, the wife tells her that the insurance money she got was meagre. So, there goes the motive that Ola had been holding on to.

Her belief is founded on the fact that she knew her brother, but did she know what was going on in his marriage? It wouldn’t be surprising if he was hiding things from her, just because he didn’t want to worry her. It could be that the cops were right, for once. But as long as she doesn’t accept it, she will never move on. Perhaps, in the second season of ‘Ultraviolet’, we’ll get some clarity on the matter. Either Ola will come across a new piece of information, something that makes the cops believe her. Or, she will find something else that makes her realise her error.

Ultraviolet Ending: Who is Hycel? 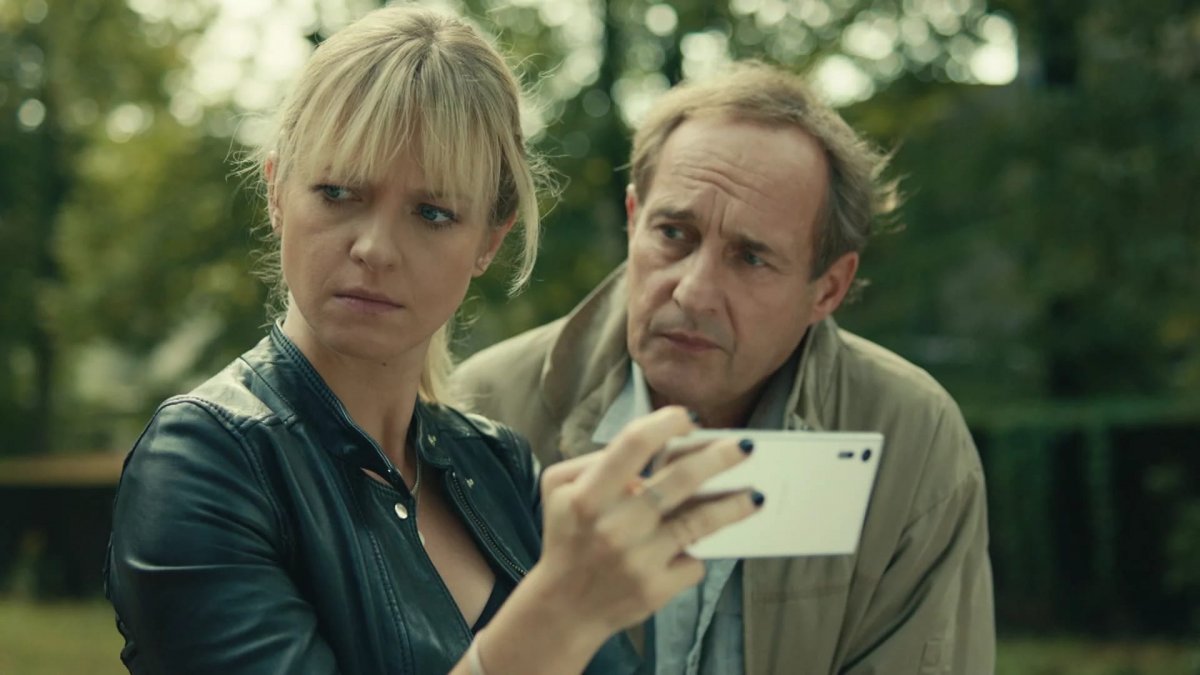 Each episode of ‘Ultraviolet’ opens with a new mystery for the Internet sleuths. With every case, they get better and prove how adept they are at the job. Things usually go smoothly for them. The cops don’t believe them, and then they solve the case and legitimise their investigation. However, in the last case of the season, the opinions are divided amongst the Violets. In the penultimate episode, they free a man who had been in prison on the charge of being a serial killer. A letter makes the Violets jump on the case and they help free him. But, with the life of the innocent saved, they also wonder who the true killer is?

During her investigation, Ola discovers that she is not the only one who believes in Nowak’s innocence. There is a professor who wrote a paper over how the profile that he had created for the serial killer is completely different from the kind of person the cops caught for the murders. She consults with him while proving Nowak’s innocence, and after it too. In fact, she even gets him to the cops, who consult him when the murders happen again.

In truth, it was the professor, himself, who was the real Hycel. The profile that he had created was of himself. He had been in his 20s when the murders happened, he went through some difficult thing in his childhood. He was in a position of influence and must have received the promotion just in time to stop the murders. However, his lust to kill was much more than the traumas and the griefs that he had used to justify his actions. It looked like he simply liked to kill. It was this that made him butcher people all those years ago, and it was this that brought him back in the game.

After Nowak got caught for his crimes, the professor decided to put a stop to his killing spree. However, the nagging inside him had always been there. And then, one day, it got the better of him. He wrote the letter to Ultraviolet, believing they would solve the case and Nowak would be set free. Then, he could kill one more time and the blame would go back to Nowak, who would be thrown back in prison. Unluckily for him, he underestimated the Violets.