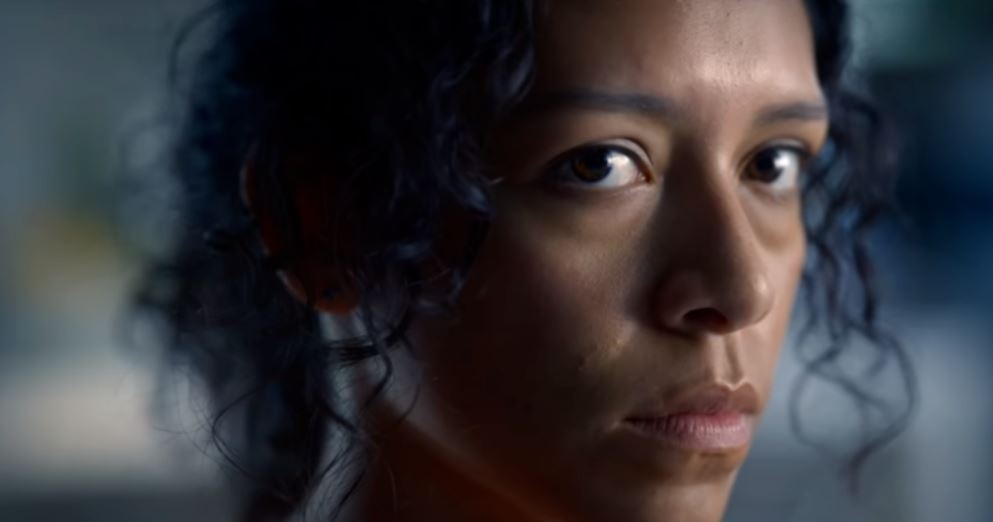 “Chambers will not return for a second season,” Netflix said in a statement on Tuesday. “We’re grateful to creator and showrunner Leah Rachel for bringing this story to us and to her fellow executive producers Alfonso Gomez Rejon, Steve Gaghan from Super Emotional, Winnie Kemp and Wolfgang Hammer from Super Deluxe, and Jennifer Yale. We’re also thankful to the tireless crew, and to our incredible cast, especially Uma Thurman, Tony Goldwyn and talented newcomer Sivan Alyra Rose.”

The plot follows a teenager who goes through a complicated heart transplant procedure. After the surgery, she becomes obsessed with the donor’s persona because of the air of mystery looming over the person. But the closer she gets to the donor’s life the more she acquires the characteristics of the other person, and some of them are too dangerous to a teenager to deal with. Apart from Uma Thurman and Tony Goldwyn, ‘Chambers’ also featured Sivan Alyra Rose, Lilliya Reid, Nicholas Galitzine, Kyanna Simone Simpson, Lilli Kay, Sarah Mezzanotte, and Griffin Powell-Arcand in major roles.

The first season of the series failed to impress critics and met with mixed to negative reviews after its premiere in April. It scored a mere 41% critics rating and a 67% viewers rating on RottenTomatoes.

On the contrary, when ‘Chambers’ was bowed on Netflix in April, it was hailed as a milestone in the history of Native American representation in Hollywood. The series featured the first Native American Woman to play a leading role in an American television series, Sivan Alyra Rose. She played the character of transplant recipient Sasha Yazzie in the series. Rose shared a touching farewell message on her official Twitter handle after Netflix confirmed the cancellation. “chambers is a beautiful show. everyone, but me, involved are experienced, trained, and deeply talented. my talent is grown form the scorn of the earth. i am the lead of the show and i am proud of the hard work and the result. please continue to stream chambers and enjoy. thank u,” she wrote on Twitter.

The streaming giant’s announcement came as a shocking surprise for many because Netflix is known for axing popular shows only after their second or third seasons. Moreover, the streamer enjoys an 80% renewal rate for its freshman series currently.