Donald and Umi Southworth’s fairytale wedding in Indonesia turned sour a few years after they had their daughter. But in June 2010, the police got involved after Umi was found murdered behind their apartment. Investigation Discovery’s ‘Fatal Vows: Death Knows No Borders’ delves into the reasons behind Umi’s death and how Donald caused it. So, let’s find out what happened then, shall we?

How Did Umi Southworth Die?

Umi was an Indonesian native who met Donald when he had gone there for work. At the time, Umi worked at a bank while he was employed by UPS as an overnight driver. She was described as a bright, intelligent, and loving woman, and the two hit it off immediately. Umi and Donald married sometime in the mid-1990s and moved to the US, settling in Lexington, Kentucky. In 1997, the two welcomed a daughter, Almira. At the time of the incident, Umi worked for a restaurant chain at their headquarters.

On June 9, 2010, Umi didn’t show up to work, prompting her coworkers to look for her. At her apartment complex, they found some of her belongings strewn outside with her keys in the yard. A search of the area led to Umi’s body behind the complex in a brushy area. Her remains were under a mattress. Umi was face down, naked, and had a belt around her neck.

Initially, the police believed Umi was dead because of a wound to the back of the head. However, a coroner later noticed she was still alive, and they rushed Umi to a hospital. Massive head trauma and blunt force trauma to the chest meant she was brain dead. Umi had skull fractures, her nose was broken, and her face was bruised. Finally, it was ruled that she died of blunt force trauma resulting in bleeding and swelling of the brain.

In the time leading up to the incident, Donald and Umi’s marriage was ending, and they had planned to get divorced. Umi wanted to move to Nashville with their daughter so she could support the young girl’s music career. Donald called 911 sometime close to noon, but at the time, he claimed that Umi would often disappear to visit friends or possibly could be with her boyfriend. Nevertheless, the coworkers continued the search for her.

But during interviews with the police, Donald’s story kept changing. Initially, he stated that Umi was up late texting her boyfriend but said he didn’t recall his name. However, Donald later said that the boyfriend’s name was John Degrazio and that he was jealous of that relationship. Furthermore, Donald asserted that he and Umi were still in love, and the divorce was only a matter of convenience so he could see other women.

Later testimony revealed that Donald was controlling when it came to Umi in addition to Almira’s career. The investigation revealed that Donald didn’t show up to his 3:15 am shift on June 9, 2010, with someone else replacing him. However, he called in and begged to return to work despite not being necessary. At the crime scene, Donald’s DNA was found on Umi’s nightdress; there was a drop of blood.

The day after the body was discovered, the police found Umi’s purse beside a garbage bag behind the apartment complex. The bag matched the ones found in the Southworth home. Inside that bag, the police found a roll of paper towels consistent with the ones the Southworths used. Later, Donald admitted to walking through the area where the body was found. He even stated that he might have touched or sat on the mattress.

The authorities felt that the evidence pointed to Donald being the killer. Testimony showed that the family’s washing machine in the basement ran all night, and the officers later found a pair of women’s underwear and a UPS uniform inside. Furthermore, Hesti Johnson, a woman from Indonesia, testified that she used to babysit Almira and had an affair with Donald a few years prior. Hesti further stated that they got married and had a daughter together.

Where is Donald Southworth Today? 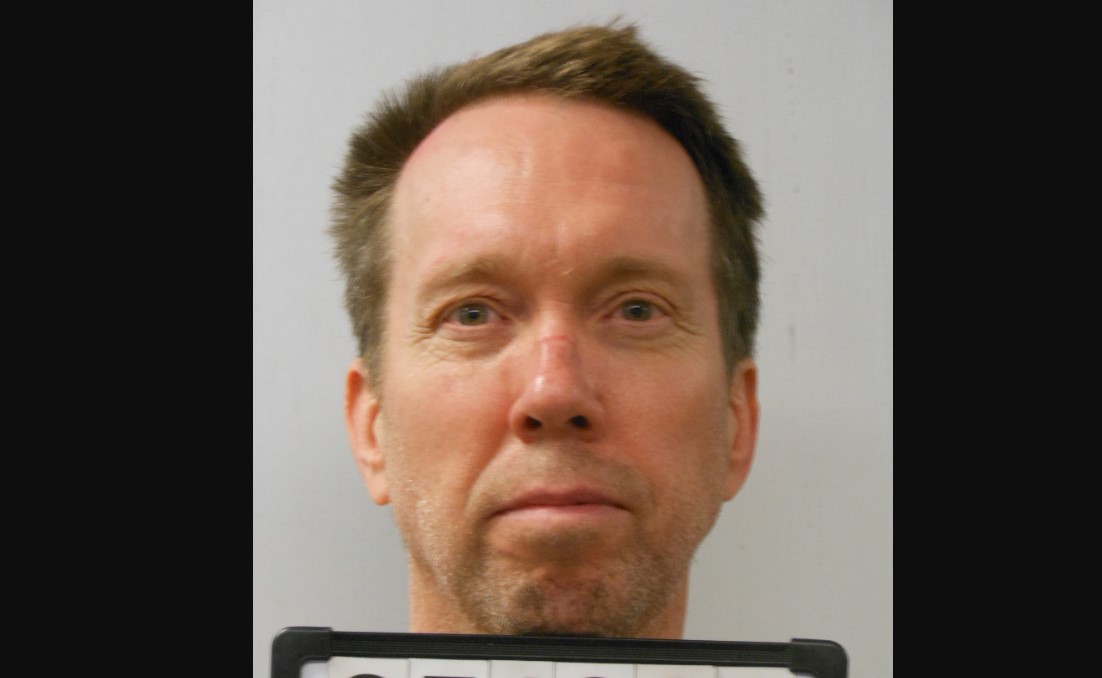 Donald was initially found guilty of murder and sentenced to life in February 2012. However, in March 2014, the Kentucky Supreme Court overturned it. In February 2016, then 53, Donald entered an Alford plea for first-degree manslaughter. The following month, he was sentenced to 15 years in prison with the possibility of parole after six years. Records indicate that Donald remains incarcerated at Eastern Kentucky Correctional Complex in West Liberty, Morgan County. He will be eligible for parole in February 2024.

Read More: How Did Rusty and Becky Porter Die?