Is ‘Uncorked’ a True Story? 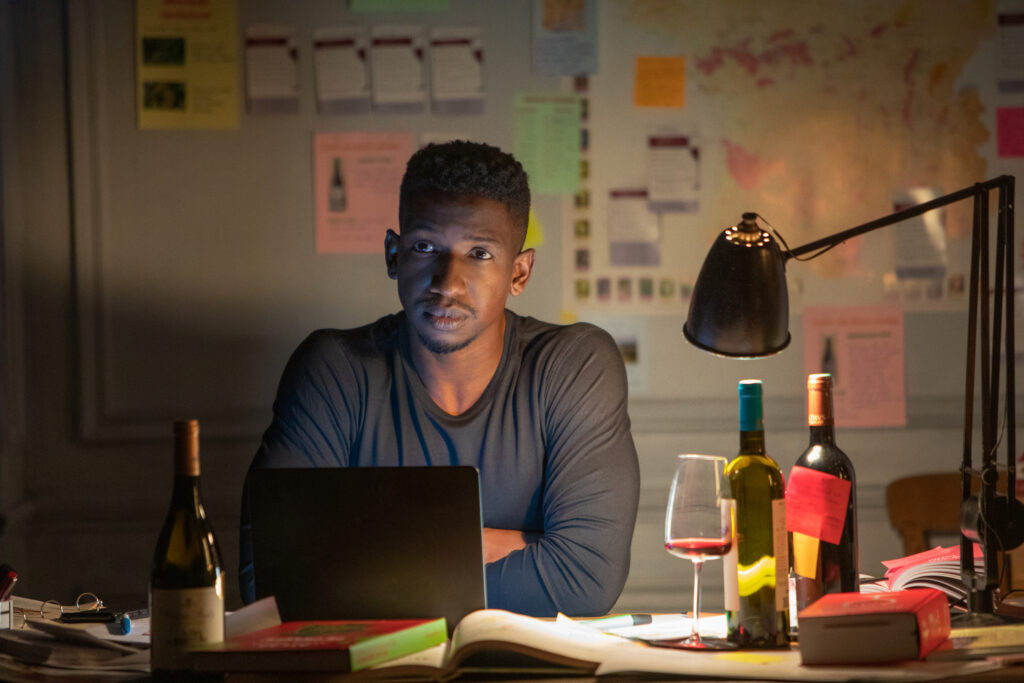 Netflix’s ‘Uncorked’ is a coming-of-age drama that explores a father-son relationship in a refreshing and delicious way. The film is simultaneously unusual and regular. But more importantly, it is unusually regular, and that’s exactly where its charm lies. It centers around Elijah, young black man from Memphis, who is passionate about wine, and dreams of being a sommeliar someday. His father, Louis, however, wishes for him to inherit the family barbecue restaurant that has for years helped their community.

Elijah’s journey to fulfill his dream and his strained relationship with Louis are at the heart of the narrative. But the film wonderfully infuses this with a blend of Memphis-style barbecue and some of the finest tasting wines you could think of. ‘Uncorked’ marks Prentice Penny’s directorial debut, and through it he serves us an extraordinary fusion of cultures and generations.

The premise the film follows is obviously familiar, but ‘Uncorked’ stands out because of it. Over the years, there have been plenty of powerful black narratives. However, almost all of them have been tinted with the trauma endured by African-Americans. Ironically enough, it is not everyday that we get to look at the everyday lives of people of colour.

In fact, a lighthearted father-son drama like ‘Uncorked’ probably hasn’t existed before this. When we look at media representation of people of colour, how often do we see a black man as a master sommelier? Yeah, never. Prentice Penny, then, quietly and effortlessly challenges this representation through his debut.

Penny has also previously stated that the film has been his passion project. Given this information, and the way ‘Uncorked’ looks at the everyday, one can’t help but wonder what inspired the film. In case you’re wondering the same, we’re here to help. Here’s everything you need to know.

Is ‘Uncorked’ Based on a True Story? 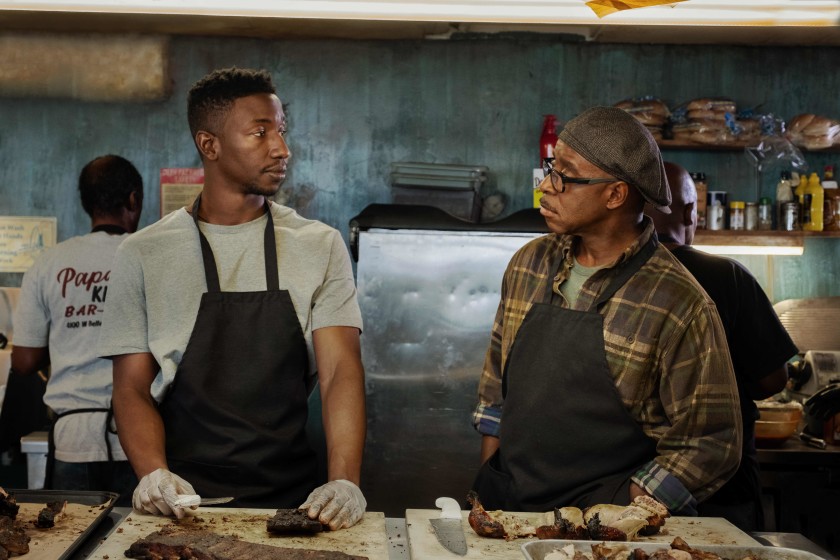 To answer it simply, no, ‘Uncorked’ is not based on a true story. The film is, however, inspired by Prentice Penny’s own relationship with his father. Growing up in Crompton, Penny and his father had a similar conflict when he decided to follow his own path. His father, Prentice Penny Sr., was the second generation owner of their family furniture business called Penny Furniture. While Penny was still in high-school, it had become an unspoken family rule that he would grow up and take over the business. However, Penny had his own dreams, and wished to be a writer some day.

Prentice Penny took inspiration from his own journey of picking up his passion over his family business for ‘Uncorked’. But the motivation for this was the lack of a regular father-son dynamic he saw on-screen. He spoke of how he was a huge fan of slice-of-life films like ‘Manchester by the Sea’, ‘Chef’ and ‘Ladybird’, that were about everyday existence of individuals. But there were hardly any films like these about people of colour.

Penny wanted to make ‘Uncorked’ unusually regular based on his own loving but complex relationship with his father. He also revealed how there have been films like these about white men for years, while most black narratives mostly feature an absent fathers. But this was not his experience growing up, and he wished to capture that. In an interview with Collider, Penny expressed:

“It’s rare that black people get to tell a father-son story without the father’s absence serving as the catalyst for the story. That was never my experience and I think it’s more important than ever that art reflects our humanity and who we are as regular people, rather than just being defined by the color of our skin or the trauma that has happened to us.”

This was also the reason Penny wanted Elijah to be a master sommelier, something that would directly challenge what see about people of colour on-screen. Interestingly, this is also why he wanted Elijah to go to Paris, and ride around in a bicycle, or walk through the Musée d’Orsay. All of these were visual representations that he never saw of black individuals in films.