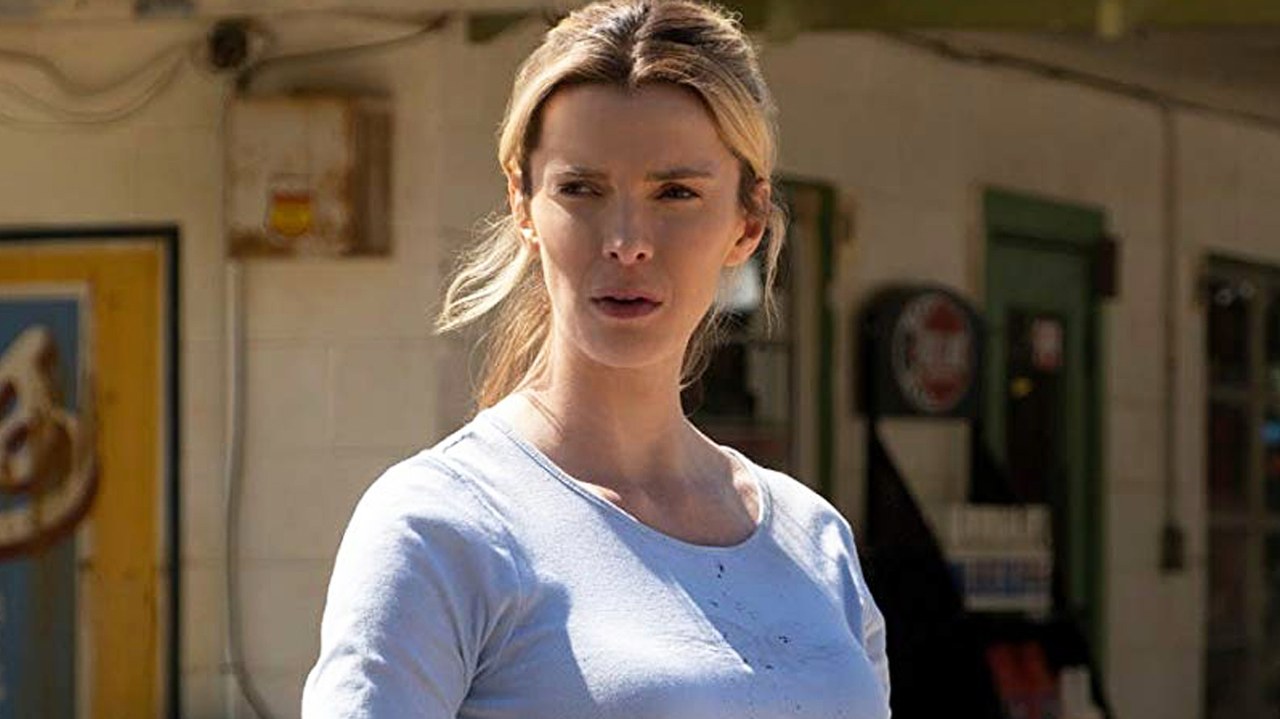 Universal Pictures has canceled the release of ‘The Hunt’, an upcoming thriller that was scheduled to come out on September 27, 2019. The studio and the filmmaking team of ‘The Hunt’ collectively decided that it is not the right time to release the film. The news comes in the wake of the studio deciding to put the brakes on the marketing campaign of ‘The Hunt’ after slew of mass shootings in El Paso, Texas, Dayton, Ohio, and Gilroy, California.

There are no official plans about what will happen to ‘The Hunt’ now. Perhaps it will return for a theatrical release on a later date, or it might directly come out on the streaming service that NBCUniversal’s parent company, Comcast, is planning to launch. The story of ‘The Hunt’ is about twelve strangers who wake up in a clearing together. They have no idea about where they are or how they got there. Neither do they know that they have been chosen for a very special reason, that is, to be hunted. The plot follows a group of globalist elites who gather for the first time to hunt down humans for sport. However, one of the hunted happens to know this game better than the masters. The woman turns the table on the elites, picking them off one by one as she goes towards the mysterious woman who is at the center of the entire thing. Betty Gilpin plays the role of the woman who turns the tables, while two time Oscar winner Hilary Swank plays the part of the mysterious woman who brings the global elites together.

Universal canceled the movie and released an official statement, saying “While Universal Pictures had already paused the marketing campaign for The Hunt, after thoughtful consideration, the studio has decided to cancel our plans to release the film. We stand by our filmmakers and will continue to distribute films in partnership with bold and visionary creators, like those associated with this satirical social thriller, but we understand that now is not the right time to release this film.” This announcement comes after Donald Trump, the President of the United States, took the opportunity to slam Hollywood, making a comment that many believed to be directed at ‘The Hunt’. He said, “You talk about racist — Hollywood is racist. What they’re doing, with the kind of movies they’re putting out — it’s actually very dangerous for our country. What Hollywood is doing is a tremendous disturbance to our country”.

Everyone involved with the film seems to be on board with the decision to cancel it, and Hilary Swank commented on the same, saying, “I fully support the decision by Universal and the filmmakers regarding ‘The Hunt’. It is a choice that I also personally felt was necessary. I can’t comprehend the violence happening in our county right now. We should all focus on healing, and above all else, kindness, sensitivity, and humanity.”