Chris Pratt is someone who knows how to shrink and expand accordingly to the narrow and difficult path of a Hollywood career. He has been the household name as Andy Dwyer in the series ‘Parks and Recreation‘ since 2009. When his call sheet did not look that promising, he managed to linger on with supporting roles in movies like ‘Moneyball,’ ‘Zero Dark Thirty‘ and ‘Her.’ And, at the next turn, we heard him voicing the lead in the ‘Lego Movie,’ which eventually landed him in the lead role in Marvel’s ‘Guardians of the Galaxy.’

The role of Peter Quill aka Star-Lord skyrocketed him into instant stardom. Pratt’s presence in Marvel, LEGO, and the ‘Jurassic Park‘ franchise made him an essential ingredient of modern urban folklore. His journey was never an easy ride. From his hometown Minnesota to Hollywood, it was full of struggles and failures. But, Chris stands tall above the debris of his own setbacks with some of the most lucrative movie franchises in hand. At this point, the question that might be circling your mind is what is the next Chris Pratt movie? Well, the good news is that we have a clear answer to that question. Here’s the list of upcoming Chris Pratt films scheduled to release in the near future. We can only hope that the new Chris Pratt performances would be as good as some of his recent ones. 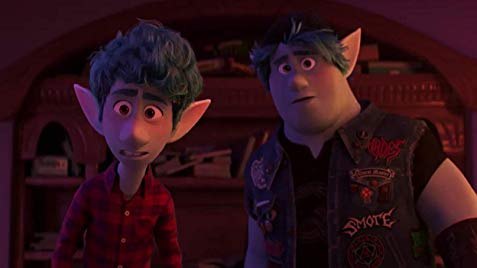 Pixar Animation Studios’ upcoming animated flick ‘Onward’ has a stellar voice cast that includes Chris Pratt, Tom Holland, Julia Louis-Dreyfus, and Octavia Spencer. Deadline reported that the movie is about two teenage elf brothers who embark on a long and adventurous journey in search of the magic left on earth after the demise of their father.

Dan Scanlon, known for ‘Monsters University’ is directing the movie and claims it was inspired by his relationship with his brother. He promises the movie will be a mix of fantastic and mundane using memories and emotions from his childhood, including his father’s death. Pixar has announced that ‘Onward’ will be released on March 6, 2020.

Read More: Upcoming Pixar Movies We Are Excited About 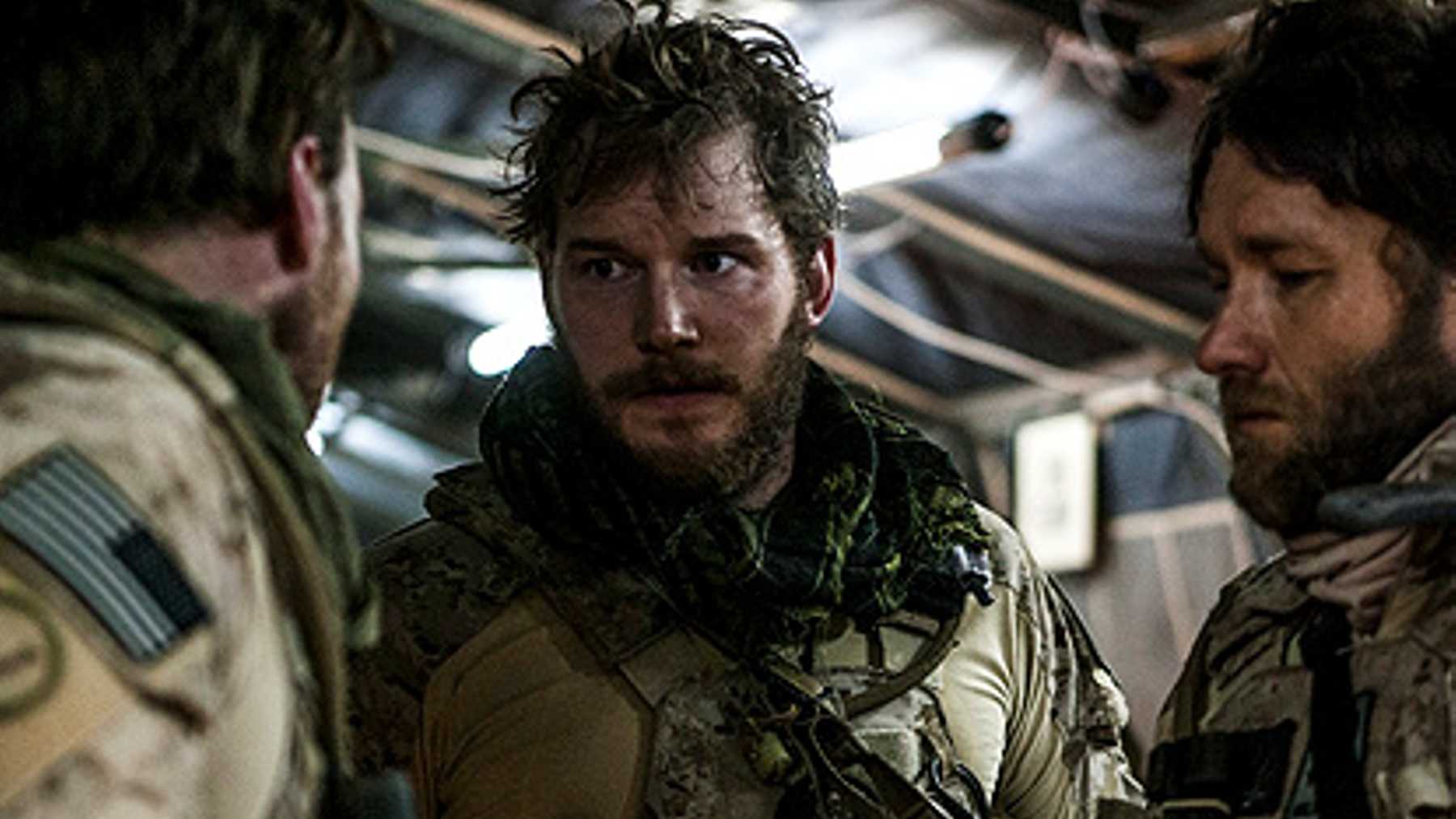 Christmas is about to get a lot more exciting the next year, thanks to the upcoming sci-fi thriller, titled ‘The Tomorrow War’. The film comes from Chris McKay and has been written by Zach Dean. It follows a man who is called upon to fight a war in the future where the fate of mankind rests on him. Naturally, he must come to terms with himself and face who he really is, before he can be effective in the war.

The plot sounds promising where the stakes are high, regarding survival. The acting will have to be top-notch to convey the urgency of the film. When aliens invade the earth, humans have no option but to draft soldiers from the past to fight the war for them. The film is likely to be gritty as people have to cope with the timeline they are in while being plunged into the intensity of war. Apart from Pratt, J.K. Simmons also appears in the movie.

With two extremely talented actors on board, we can expect some great performances once the movie releases on December 25, 2020. 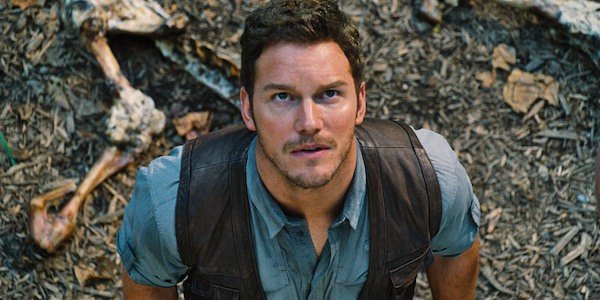 When Isle Nublar blew up and all the remaining dinosaurs migrated to the mainland in ‘Jurassic World: Fallen Kingdom,’ the viewers started to wait for a sequel. ‘Jurassic World 3’ will reportedly address the open-ended climax question of the second installment in the franchise. The question is how the makers are going to fulfill the promise given at the end of ‘Jurassic World: Fallen Kingdom.’ The dangerous raptors are roaming out there and we have to put them back in cages. And, Chris Pratt is all set to go for another ride hunting, taming, teaching, and healing the animals.

Pratt and Bryce Dallas Howard will reprise their roles as Owen Grady and Claire Dearing respectively. The movie will be directed by Colin Trevorrow, who co-wrote ‘Jurassic World: Fallen Kingdom.’ Even though everything about the movie is under wrap, bits and pieces of clues hint at a time jump in narration and using the cloning technology unveiled at the end of the second movie to expand the plot. It is slated to release on June 11, 2021. 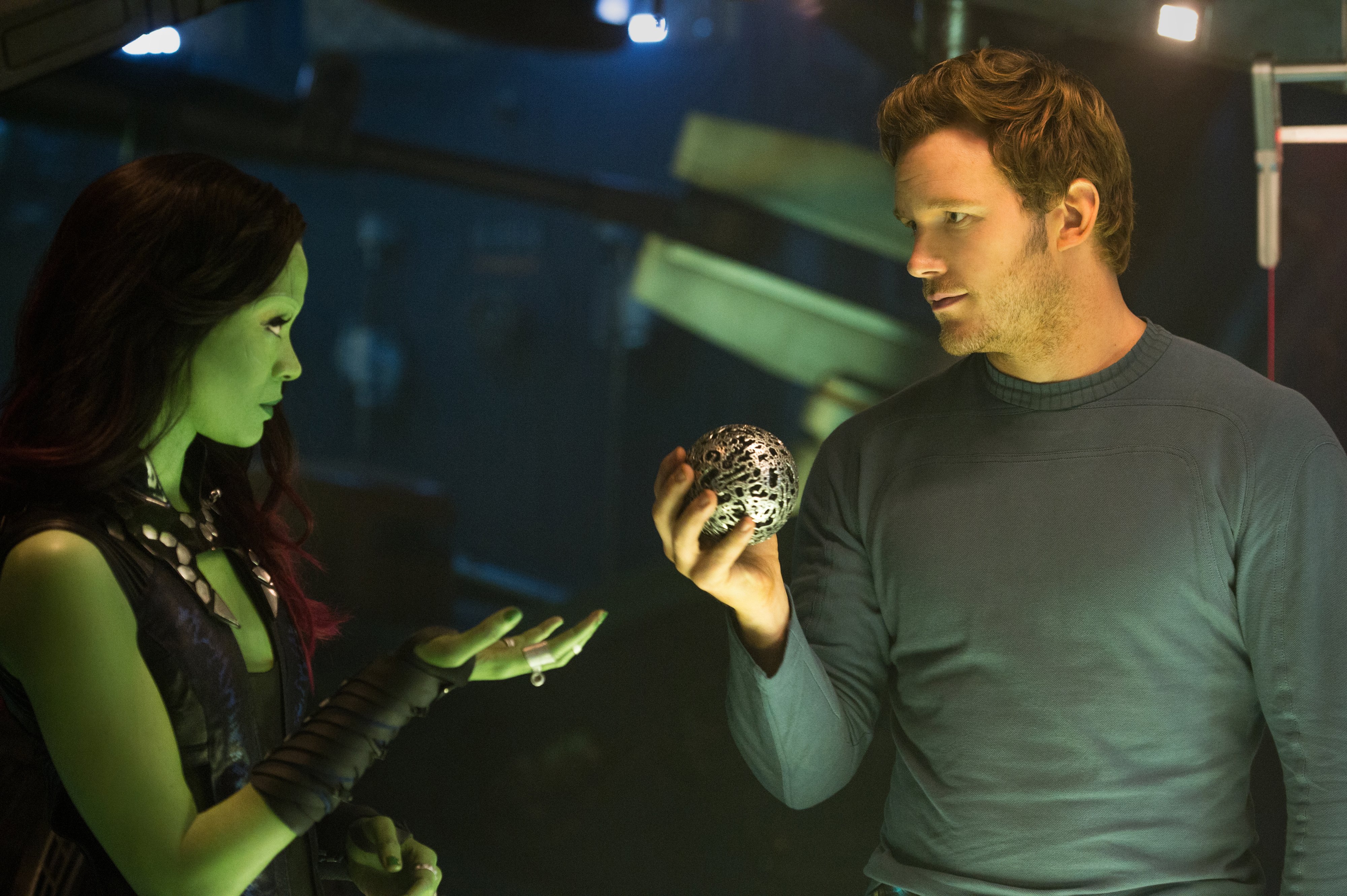 When ‘Guardians of the Galaxy’ was first announced, only the hardcore comic fans were excited because nobody was that familiar with the intergalactic peacekeeping group. However, since its release, the ragtag group has become a favorite. We have grown to love how Starlord or Peter leads the team of misfits who have only each other to call as family.

The two movies see the group on different adventures, taking on big bad guys all over the galaxy. It has been noted that the movies have explored Peter’s mother and father issues as well. In the upcoming film, it remains to be seen what adventures they embark on since the premise will be set after the events of ‘Endgame’. One thing is for certain, space is all the more active now since Captain Marvel has been introduced to us.

With the Kree and Skrull war being introduced in the universe, the new movie could show the impact of that and how the Guardians of the Galaxy deal with it. The tone is expected to be fun and entertaining, as it always has for these movies. Pratt will be back in the role of the team leader, who can be goofy and stern as needed. We expect a stellar performance from him. 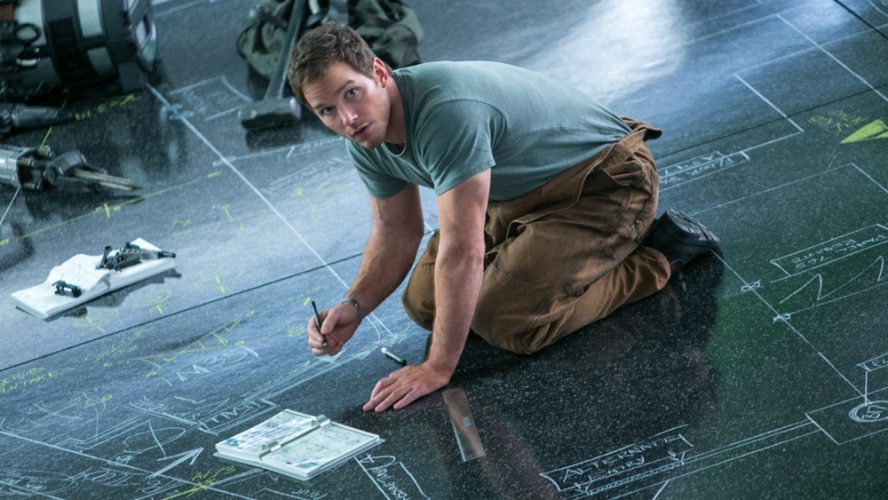 ‘Cowboy Ninja Viking’ caught the headlines when the Indian sensation of Hollywood, Priyanka Chopra signed for the project. The movie will be her fourth Hollywood outing after delivering three successful movies and finding her place with ‘Quantico.’ Priyanka Chopra will play the female lead alongside Chris Patt. The movie was lined up for June 28, 2019 release. But, the project was struck off from Universal’s calendar and delayed indefinitely. Later, reports revealed that the project is still on and Chris Pratt, Priyanka, and Michelle MacLaren are on board.

‘Cowboy Ninja Viking’ is based on the Image Comics graphic novel by AJ Lieberman and Riley Rossmo. Michelle MacLaren, known for her outstanding works for TV, will direct the movie. The plot revolves around a counter-intelligence unit led by Dr. Sebastian Ghislain, a psychotherapist, who transforms secret agents as Triplets, superhumans with multiple personalities.

Chris Pratt is one of the most talented actors of recent years who’s been on a real roll lately. He has climbed the steps of superstardom swiftly, especially after two blockbuster franchises- ‘Guardians of the Galaxy’ and ‘Jurassic Park’, under his belt. He has developed legions of fans across the globe and will be looking to please them in the upcoming project. 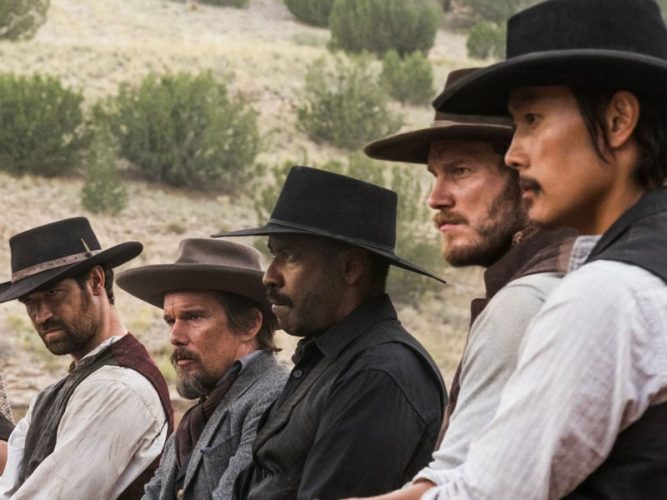 The directorial debut of Vincent D’Onofrio, ‘The Kid’ is a western drama set in the backdrop of the American Southwest. Chris Pratt reunites with his ‘Magnificent Seven’ co-star Ethan Hawke in the movie which also features Dane DeHaan as Billy the Kid.

The movie is told from the perspective of Rio, played by Jake Schur, who is on the run across the arid land to save his young sister, played by Leila George. Chris Pratt plays Grant Cutler, the menacing and violent uncle from whom Rio and his sister are fleeing. The trails of Rio and Billy the Kid are entwined. ‘The Kid’ is written by Andrew Lanham based on a story from D’Onofrio and Lanham. The movie hit the theaters on March 8, 2019.