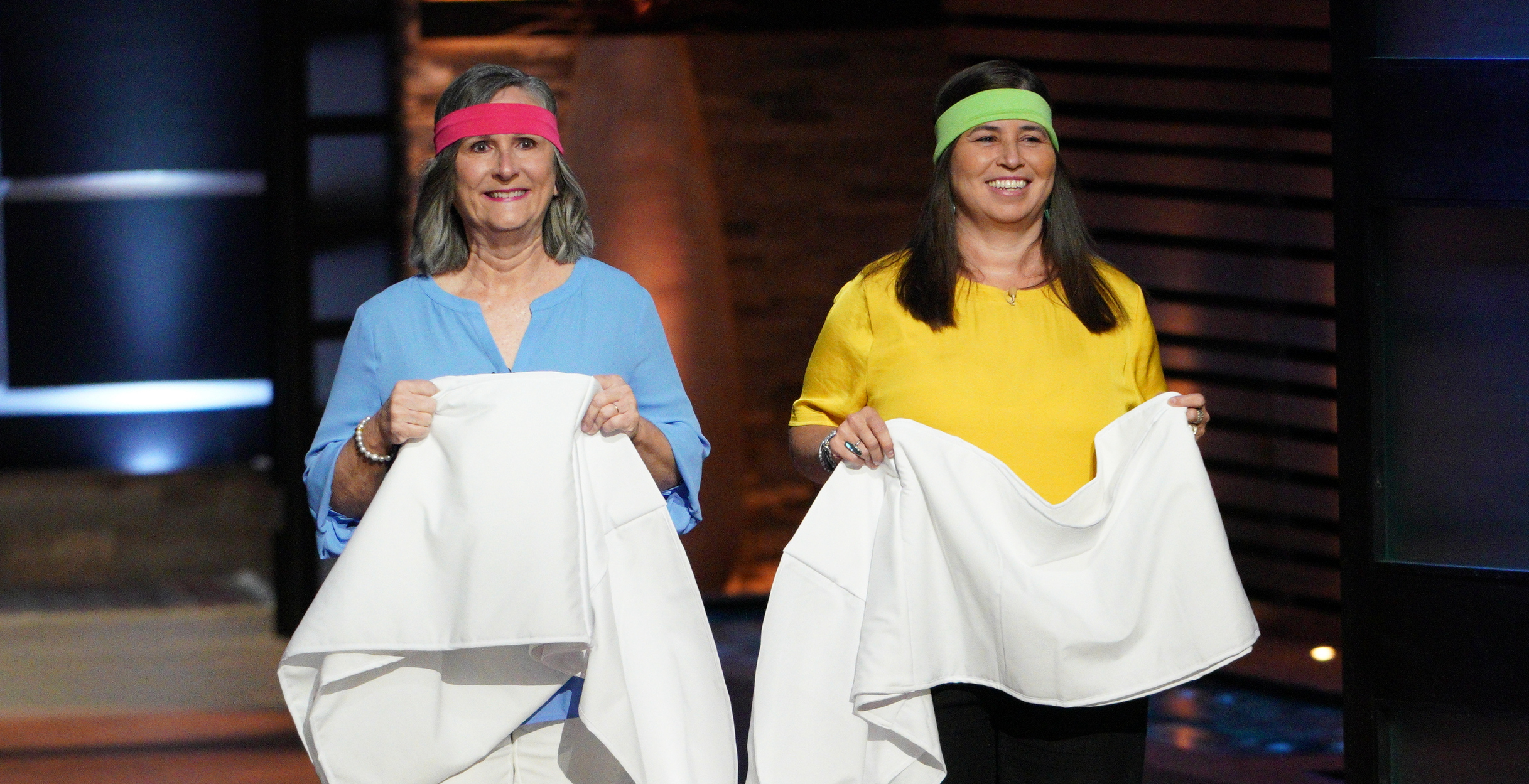 Millions of budding entrepreneurs conceive a brilliant idea that can be turned into a profitable business but lack the necessary funding. How about a reality TV show that can change dreams into reality? Originating in Japan as ‘Money Tigers’ in 2001, ABC brought the same idea to the American audience in 2009, the form of an entrepreneurial-themed reality series ‘Shark Tank.’

In the critically acclaimed and Primetime Emmy Award-winning show, the entrepreneurs make their pitch to a panel of business magnates or “Sharks.” Better Bedder is one such company that cropped up due to a dire need to make bunk beds easily and has, by now, become a successful undertaking. Let us track its growth since its appearance on the show!

Better Bedder: Who Are They and What Do They Do?

The inventors of Better Bedder, Judy Schott and Nita Gassen, started at a Home Depot in Mandeville, Louisiana, soon realizing that it failed to solve their purpose. The two friends then made their very first prototype on a sewing machine since Nita taught herself to sew by watching videos on the internet. After experimenting for many nights, creating several more prototypes along the way, the handwork reaped fruit as they successfully invented the Better Bedder® sheet fastener. 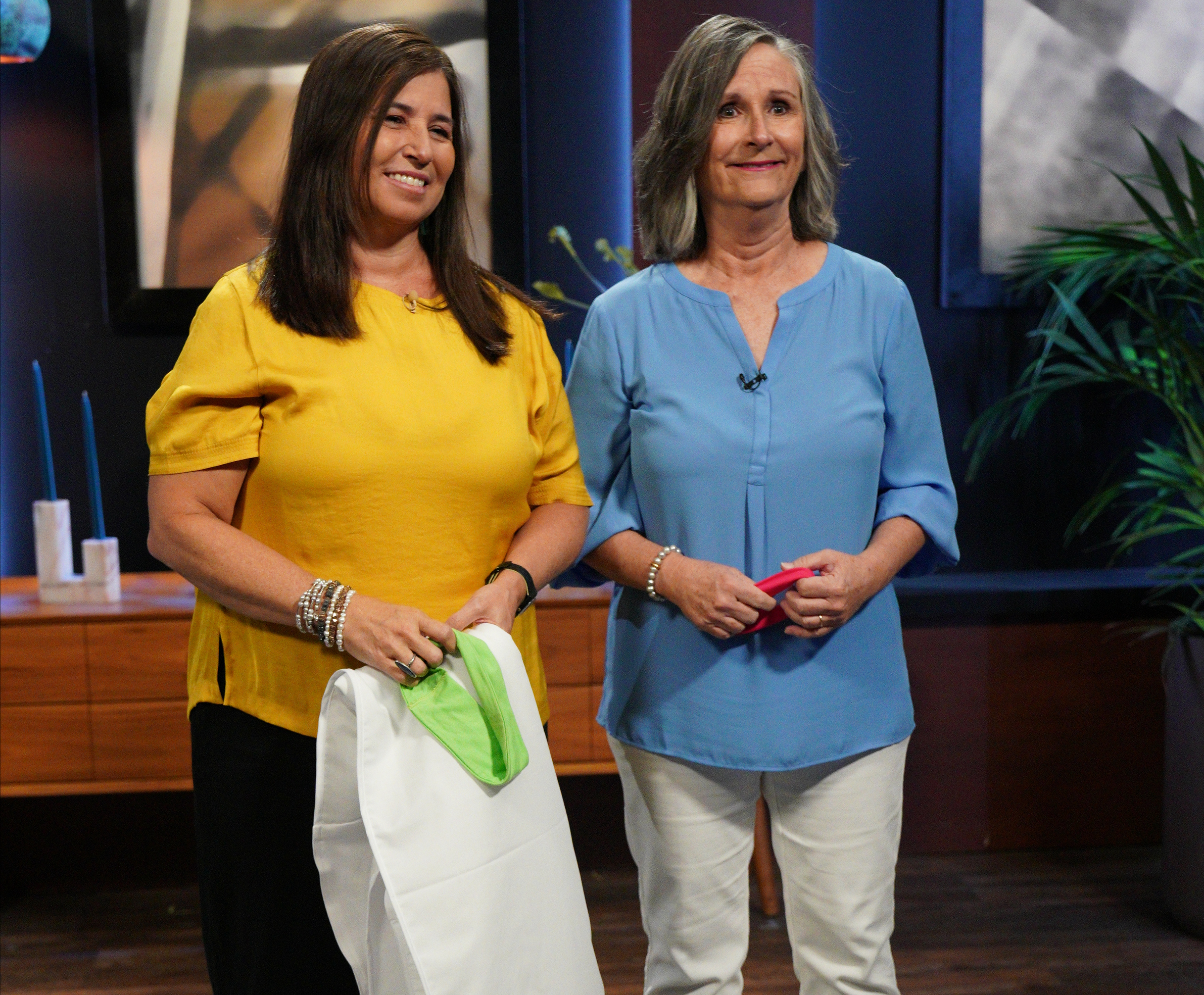 The second hurdle was finding a manufacturer who would agree to carry out the small-scale production for their start-up. A local sewing shop located a few miles across the Mississippi River from New Orleans, Louisiana, (near their hometown) acted as a blessing in disguise. To receive honest feedback for their bedding product designed to help bed-making more convenient, Judy and Nita carried out extensive research at their local Saturday market. 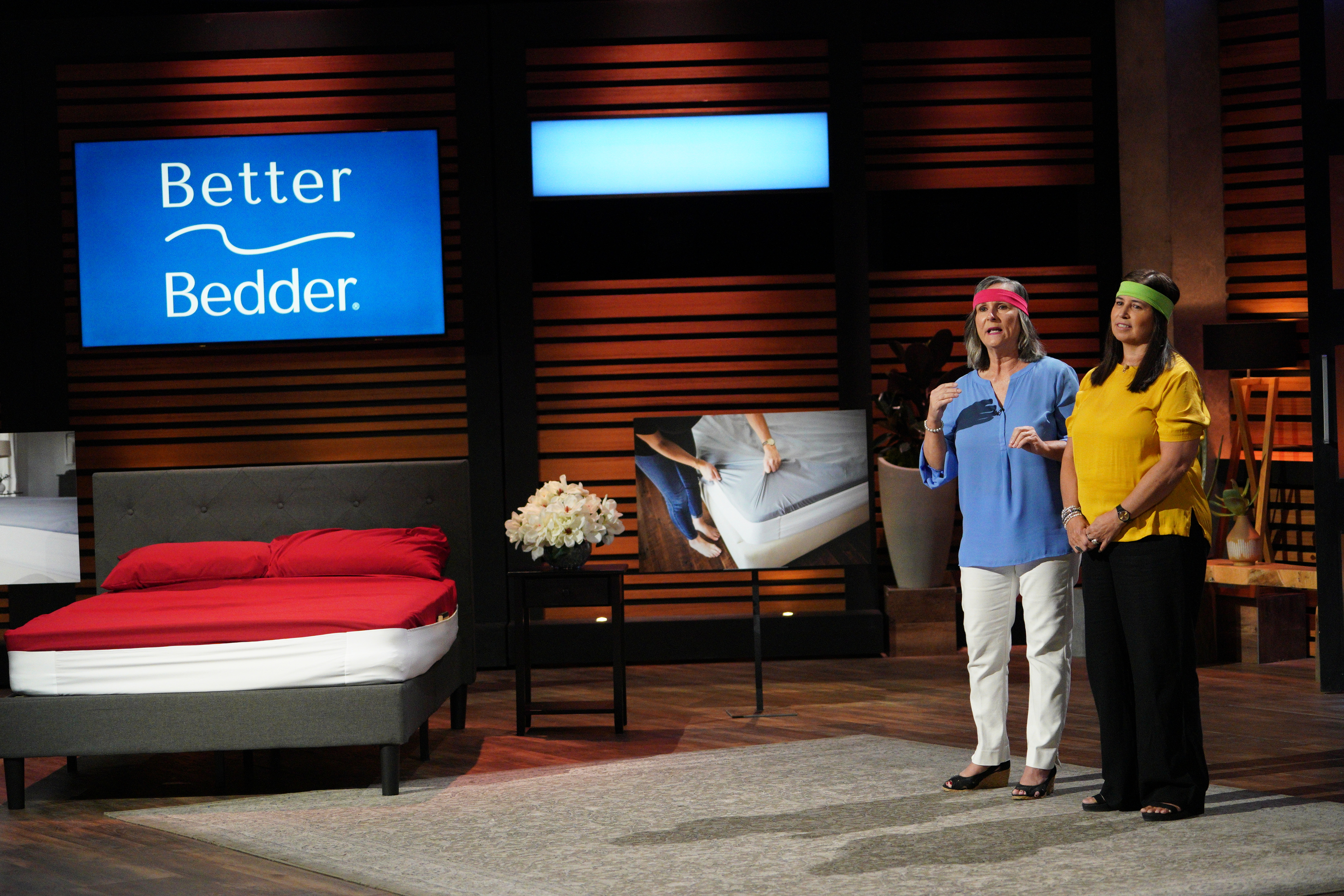 The Better Bedder’s introduction into the market left the people amazed at its multiple utilities. To put it simply, it is a giant headband that wraps around a mattress to ensure that the bedsheet remains tucked in. It is of great use to seniors (especially those suffering from arthritis and backache), people living with disabilities/a disability, and the neat freaks. It also comes to the rescue of those who frequently toss and turn while sleeping, eventually loosening the sheets from the edges.

Better Bedder: Where are They now?

Better Bedder is still in its initial phase of development and surely has a long way to go. In terms of its business expansion, the company is doing well, but its overall growth naturally slowed down due to the impact of the global pandemic. However, instead of bringing it to a screeching halt, the entrepreneurs worked day and night to keep it running. The ultimate sheet fastener has made making the bed using minimum effort easier for everyone as it is available in all sizes, including RV, King, Cal King, Short King, Queen, Short Queen, Full, Full XL, etc. 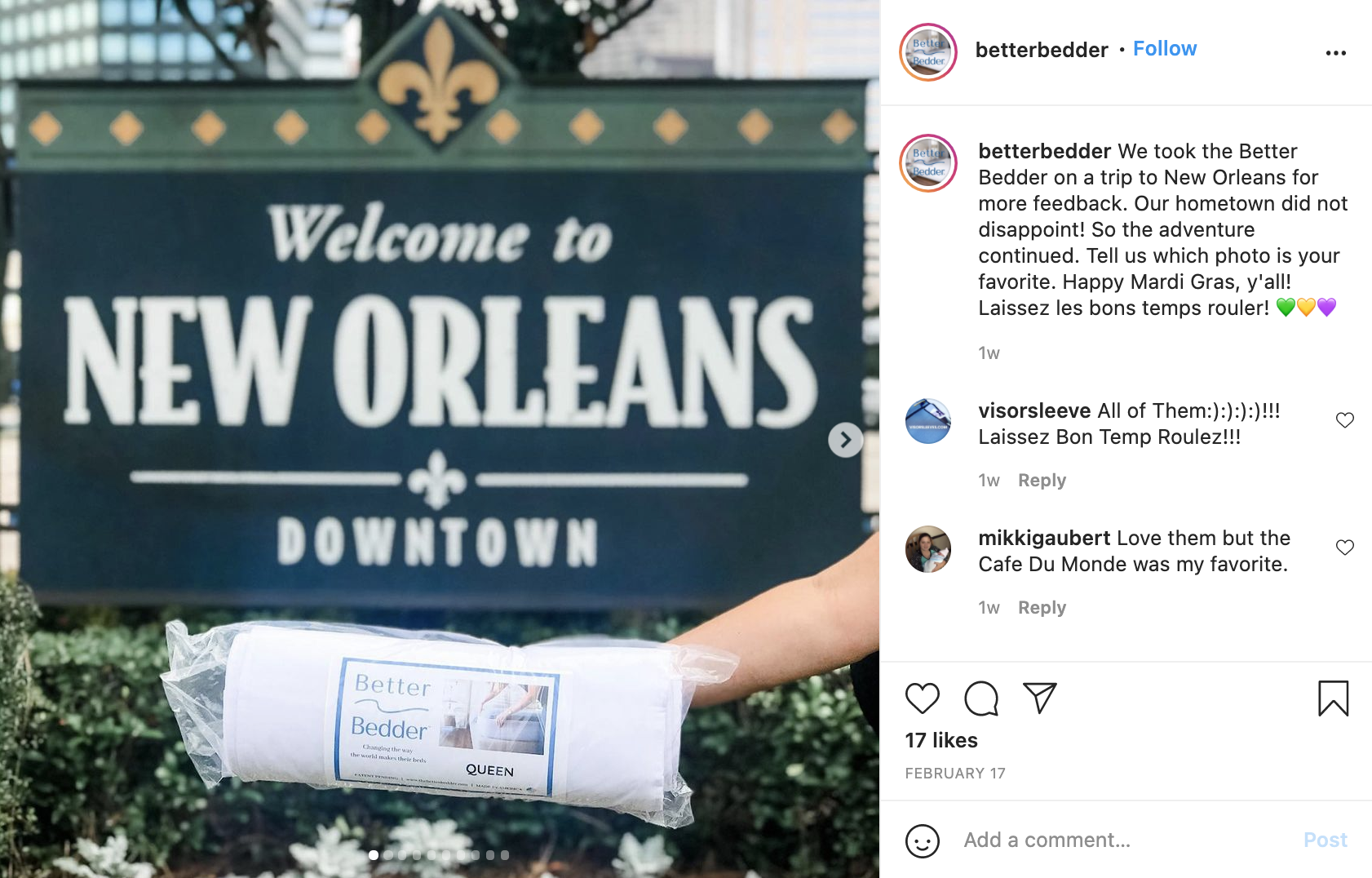 The Better Bedder can also be customized, and its official website provides a 30-day money-back guarantee along with an Exchange Program. Considering the mostly-positive reviews, it does not look like any major improvements would be underway as the innovative and useful bedder is already a hit. In September 2020, the company got a 5-star rating on the Better Business Bureau. The inventors of Better Bedder pitched it to the locals for the first time in 2018.

From October to December 2020, they set up their booth at the same location in Mandeville Trailhead, a community market of Louisiana, to further promote their product. In addition to being sold on its official website, Better Bedder is also in high demand on Amazon, so much so that it frequently goes out of stock. By February 2021, Better Bedder had already been sold in each of the 50 states of the US.