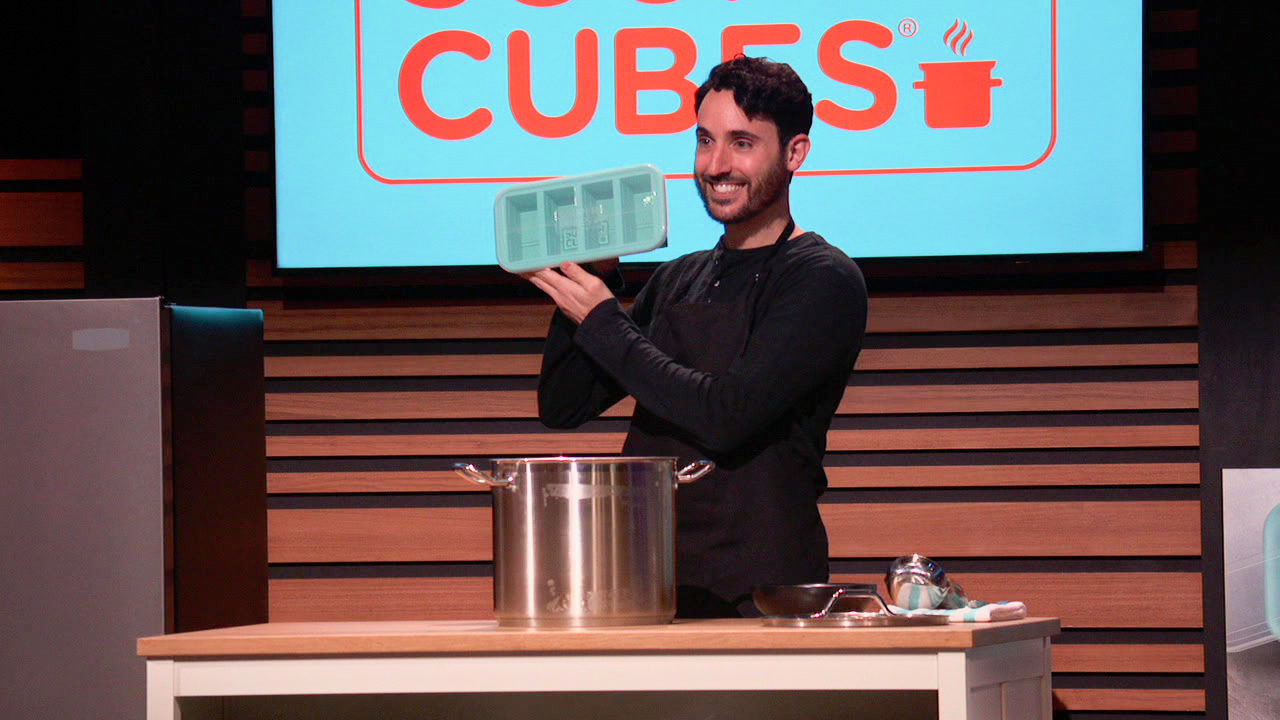 ABC’s ‘Shark Tank’ is a win-win reality series for budding entrepreneurs who pitch their unique business ideas with the hope of receiving whopping investments. While several ingenious plans end up bagging the business magnates’ support, some leave the platform without it but pocket immense exposure and national recognition from the opportunity. Souper Cubes brought to the “Sharks” the solution to the soup-freezing problem after it had already been a hit at the market for a couple of years. We are here to throw light on its growth and the many changes after its appearance on the business-themed show!

Souper Cubes: Who Are They and What Do They Do?

Souper Cubes, LLC is the brainchild of the California-based couple Jake Sendowski and Michelle Strausman, who co-founded the company with their friend, Sasan Salek. When the duo made their family chicken stock soup, they could not store the leftover without the risk of their favorite recipe getting freezer burnt. The couple scoured the internet for a solution but in vain. 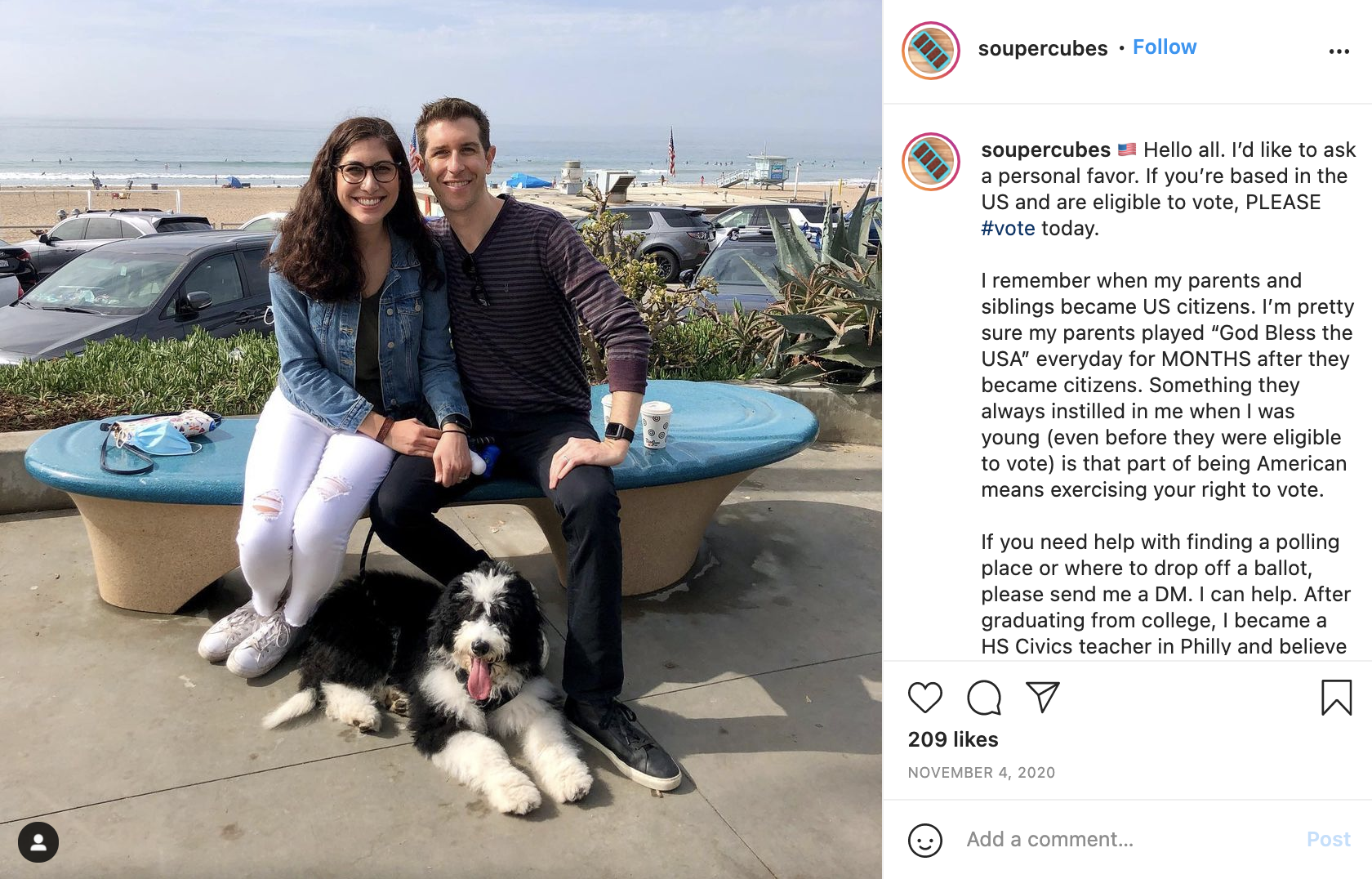 Jake, who has a PhD in electrical engineering, utilized his experience in developing products in the Silicon Valley tech world. His wife Michelle, a research analyst working on her Ph.D., joined hands (and heads) with Jake to find a solution. Together, they built a CAD model before contacting Salek, who offered his expertise in manufacturing and import-export in China and fluency in Mandarin. They combined their passion for food and a keen interest in reducing food waste and saving money. 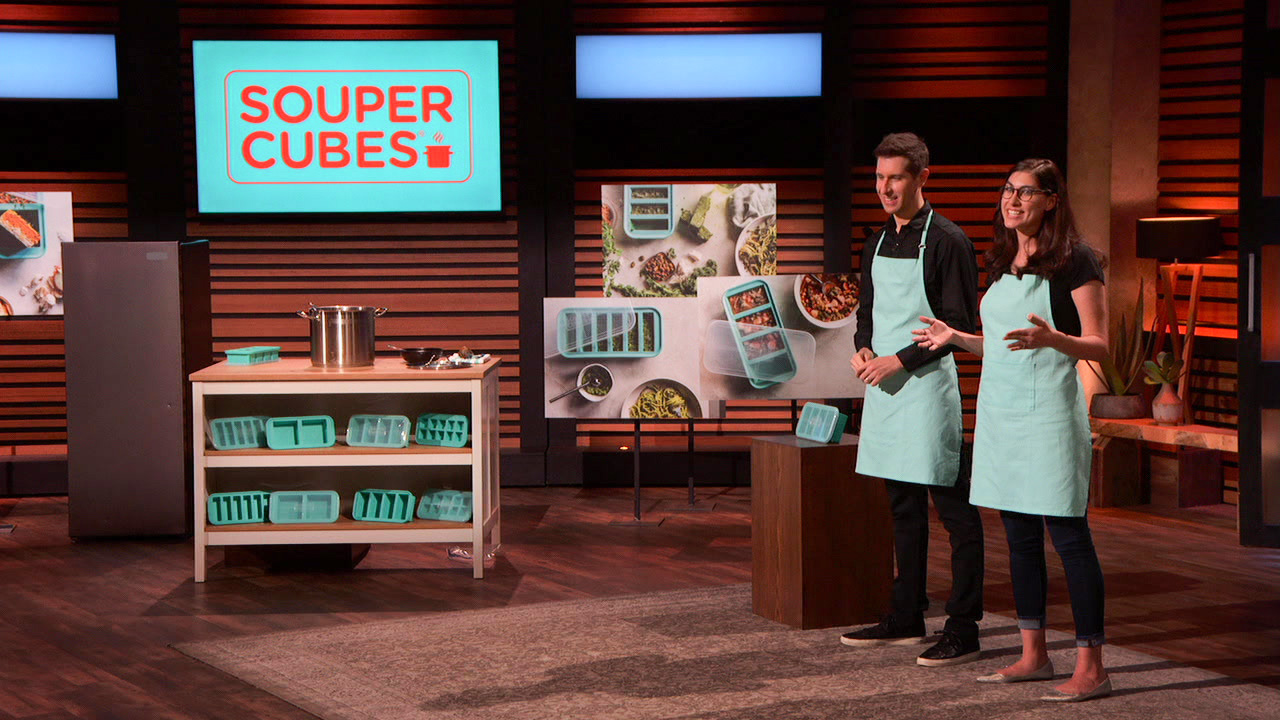 The three founders launched Souper Cubes in March 2018 with a larger goal to eventually design and sell unique kitchen tools. Resembling an oversized ice cube tray, it aims to make freezer meal preparations convenient and mess-free. The tray is 100% food-grade silicone and can store broth, sauce, stock, smoothies, and any such liquids in measured amounts. Its lids are BPA-free plastic, and the silicon walls are freezer as well as oven-safe (up to 415 degrees Fahrenheit). Souper Cubes are available in varying sizes from 2-Cup trays to 15ml trays to save small portions of lemon juice, herb butter, etc.

Souper Cubes: Where Are They Now?

Since entering the market, Souper Cubes has received abundant positive reviews. It has been complimented as a “game-changer” and a product worth its cost. In addition to being available on the official website, it is in high demand on all the other online platforms and stores like Amazon, Food52, Sur La Table, The Grommet, Williams Sonoma, to name a few. The customers have found the half-cup and 2-cup trays so functional that it frequently goes out of stock. 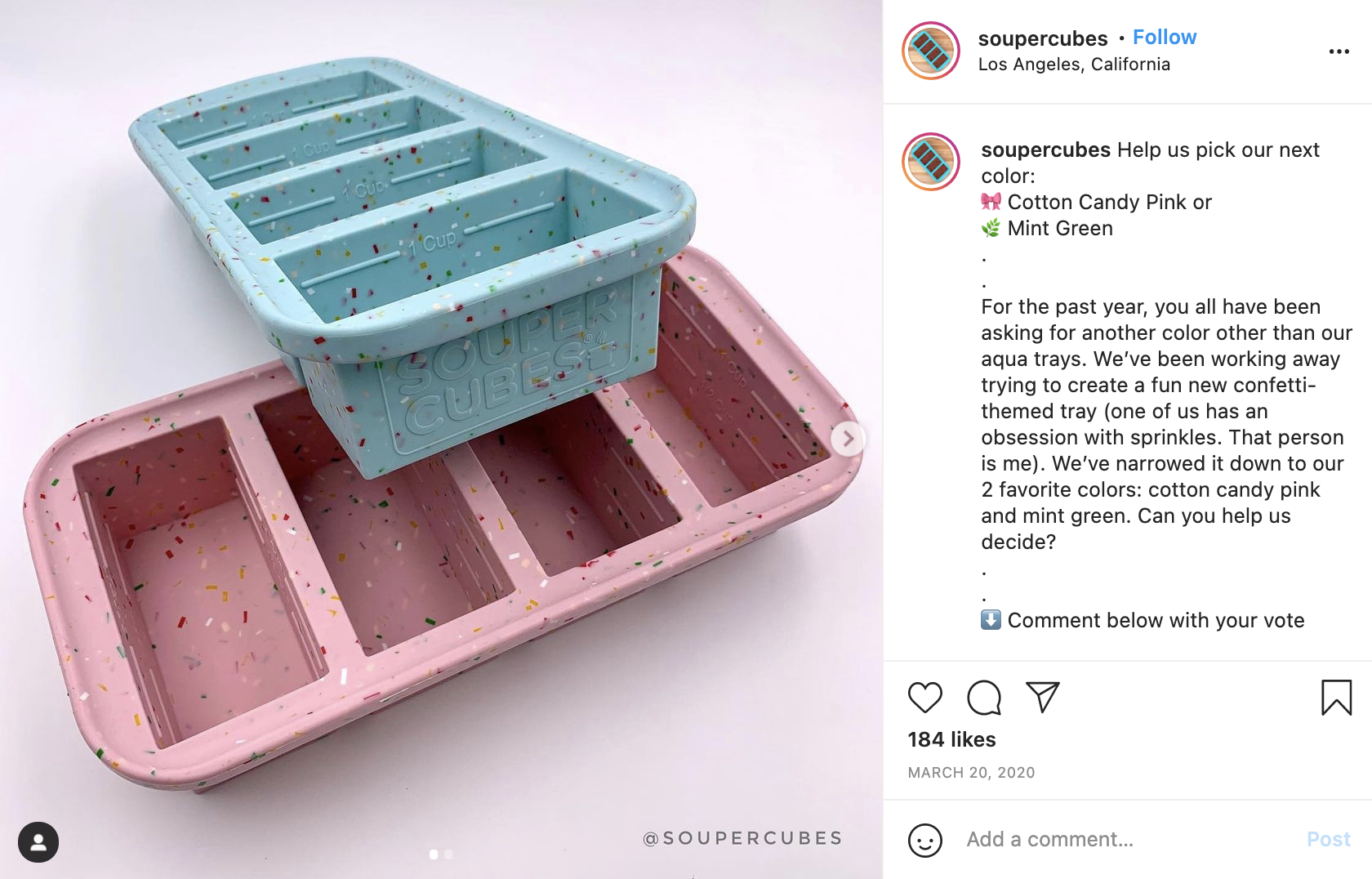 Since its launch, the product has amassed extremely positive feedback, but the company still gives various discounts and offers to celebrate special days like New Years’ and Father’s Day. Souper Cubes originally launched in standard aqua color and later added pink, cream, and red trays to the stock. In March 2020, the new Sprinkles Edition was released with two new confetti-themed trays in Cotton Candy Pink and Mint Green shades. From July 2020, Souper Cubes became available on Amazon Prime Australia. The company also introduced the new “The Cookie Tray” to store up cookie dough.