Update on Brumachen From Shark Tank 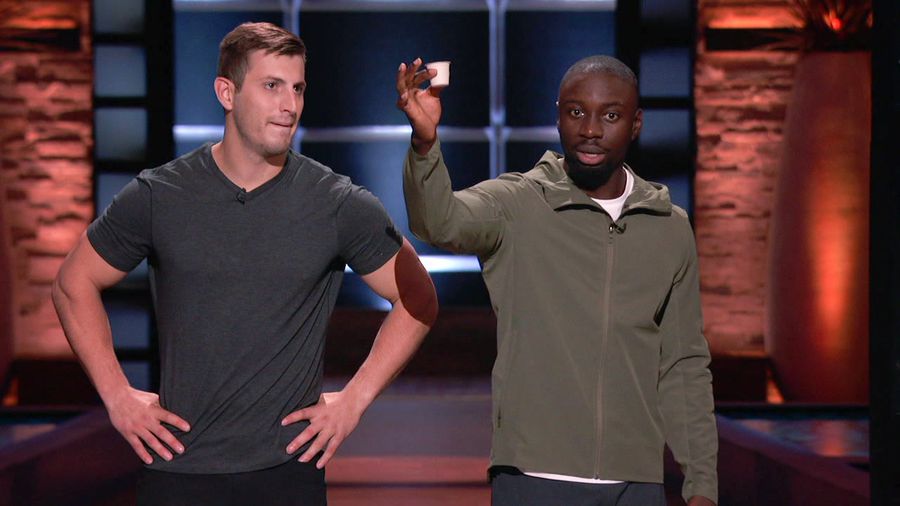 In every exciting episode of the long-running unscripted reality series ‘Shark Tank,’ several enterprising hopefuls pitch their business ideas or products to a panel of hugely successful industry tycoons, referred to as “Sharks.” These industry giants, with the killer instincts of a shark, then carefully weigh the pros and cons of the business and decide if they want to invest in it or not.

If the Sharks are interested, they’ll offer an investment deal to the pitcher, who will then decide whether they want to accept or try and negotiate further for a better deal. The back and forth between the Sharks and the pitchers, plus a myriad of innovative products, make for great reality television, there’s no denying. One of the best products on season 12 is the Brumachen Brewer. Let’s find out everything there is to know about Brumachen.

Brumachen: Who Are They and What Do They Do?

Brumachen claims to be the world’s first portable coffee and tea brewer. Apart from being quite handy, travel-friendly, and easy to operate, the Brumachen Brewer is also eco-conscious and sustainable. Instead of plastic coffee pods that take up to 400 years to degrade, the Brumachen Brewer uses biodegradable pods made out of sugarcane that degrade in only 180 days. Brumachen also claims to be the makers of the world’s first eco-friendly, biodegradable coffee pods. 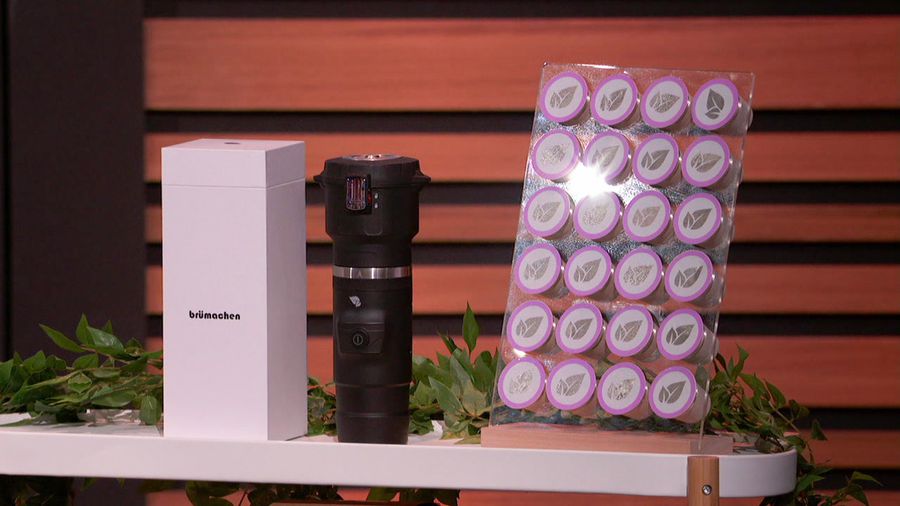 Kweku Larbi and Ross Smith are the founding dream-team and business partners who have brought the portable, single-serve Brumachen Bottle to the market. The idea for Brumachen came from Kweku. He came to the US from Ghana for college and got a degree in Civil Engineering from Cleveland State University. While toiling on construction sites, he would often crave a cup of coffee, but the nearest shop would be miles away. His love for decent java got him working for a solution. Kweku developed the concept and design from scratch and sourced the necessary parts, and used a 3D printer to produce the revolutionary prototype.

He tested the durability and the quality of the brew and found a manufacturer in Asia that was the perfect fit. Ross, a social media sensation with over 15 million followers on Tiktok, gained worldwide recognition by posting videos of his grandmother and himself dressed up in ridiculous outfits. He has previously collaborated with big brands such as the NFL and BurgerKing, consulting with them on how best to utilize social media resources. Ross and Kweku also met through social media collaboration, and Ross was so much interested in Kweku’s product and placed so much credibility on the whole concept that he came on board as a partner.

Brumachen: Where Are They Now?

Brumachen’s innovative and environmentally sustainable product has been doing well in business terms, as well as a start-up can do in the Covid-era economy. In 2020, Brumachen generated $41,000 through Kickstarter and started production and shipping by the second half of 2020. They have faced some setbacks, though, financially-speaking. Because of substantial international shipping costs, they haven’t been able to ship internationally to their Kickstarter backers. 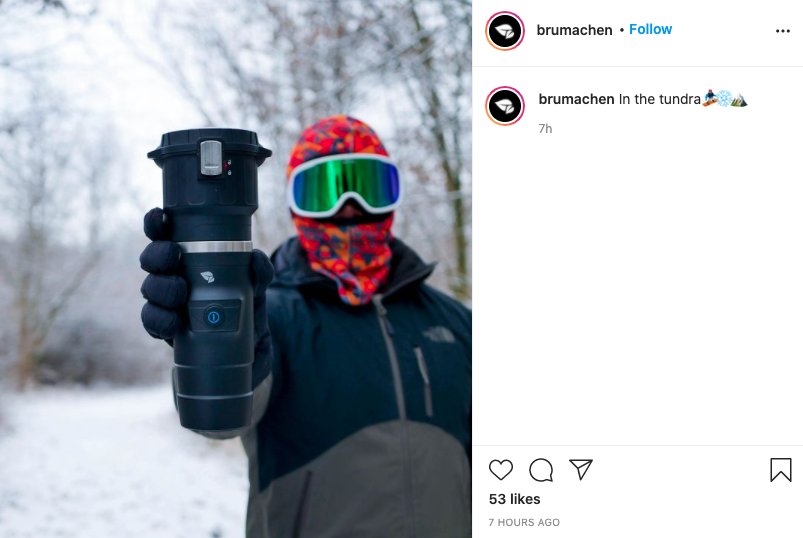 However, Kweku and Ross are hopeful that funds for international shipping will be raised soon enough. The all-in-one Brumachen Bottle weighs only a pound, measures 11 inches by 2 ½ inches, and sports an uncomplicated design. The brewer’s bottom section heats the water while the upper section brews the java. The sensibly crafted Brumachen Brewer comes with a choice of three power sources.

They are – a 12V vehicle outlet for coffee-lovers on the go, a 120 V/240 V outlet usually found at home, or a portable battery for when the consumer is off-the-grid. The biodegradable Leaf Pods, a thoughtful Brumachen product, come in different roasts such as Donut Shop, Morning Blend, French Roast, and Colombia. In present times, when sustainability is the need of the hour, products like the Brumachen Brewer and the Leaf Pods can literally be life-saving.