Update on SwipenSnap From Shark Tank 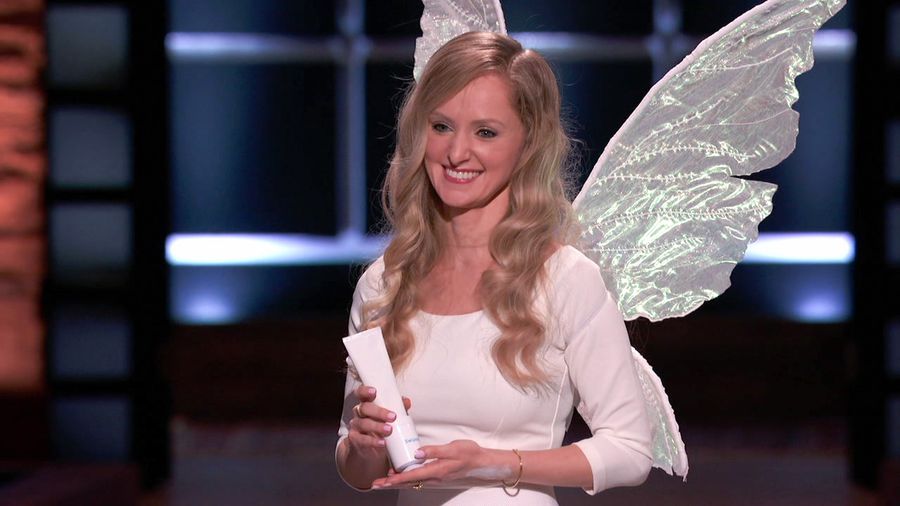 In ‘Shark Tank,’ the popular reality series, entrepreneurs and enterprising hopefuls pitch their products and business ideas to a panel of industry leaders that we fondly know as Sharks. The Sharks decide whether or not a business is feasible enough for them to invest in and come up with a funding offer. Accepting their offer or negotiating a better deal is up to the pitcher. On the show, we see innumerable products that are fresh, innovative, and problem-solving. One such product to feature in season 12 of ‘Shark Tank’ is SwipenSnap. Let’s take a closer look at the product and how it is faring today.

SwipenSnap: Who Are They and What Do They Do?

SwipenSnap is an innovative utility item for moms, invented by a mom. It’s a set of a one-hand diaper cream applicator and a suction cup to hold it in place. For parents who worry about their child rolling off the changing station as they clean, powder, cream the baby’s bottom, and change their diaper, SwipenSnap allows the parent to keep a hold of their kid while applying the diaper cream with just one hand. It’s the product that parents never knew they even needed but is ever-so-helpful when they actually start using it. 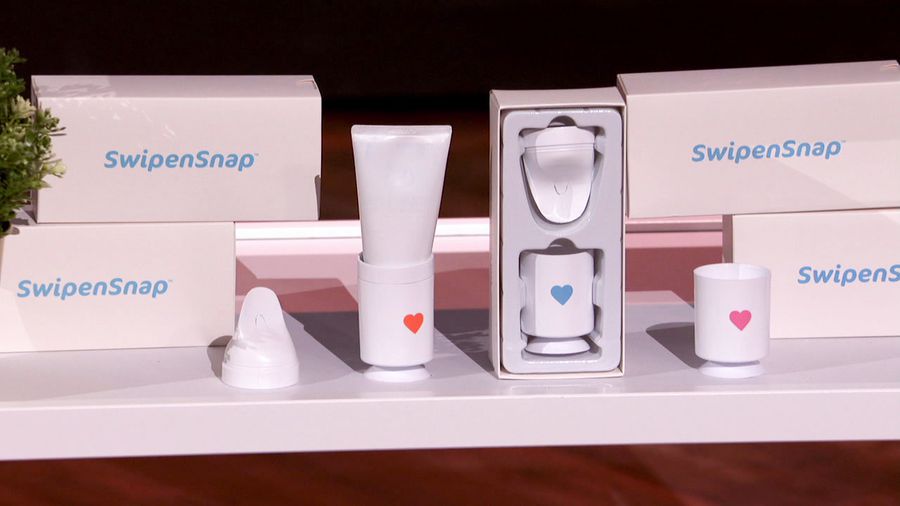 SwipenSnap inventor and CEO Alina Kravchenko was facing challenging circumstances when she originally had the idea for creating SwipenSnap. It was 2009 when Alina was expecting her first baby, and the economy had collapsed. Unemployment and job cuts were rampant, and Alina couldn’t find work in her chosen field, even armed with a degree from Pratt Institute. During her pregnancy, the ever-resilient Alina made ends meet by working three different jobs. With a childhood dream of becoming an inventor, she kept a journal that was filled with various product ideas. 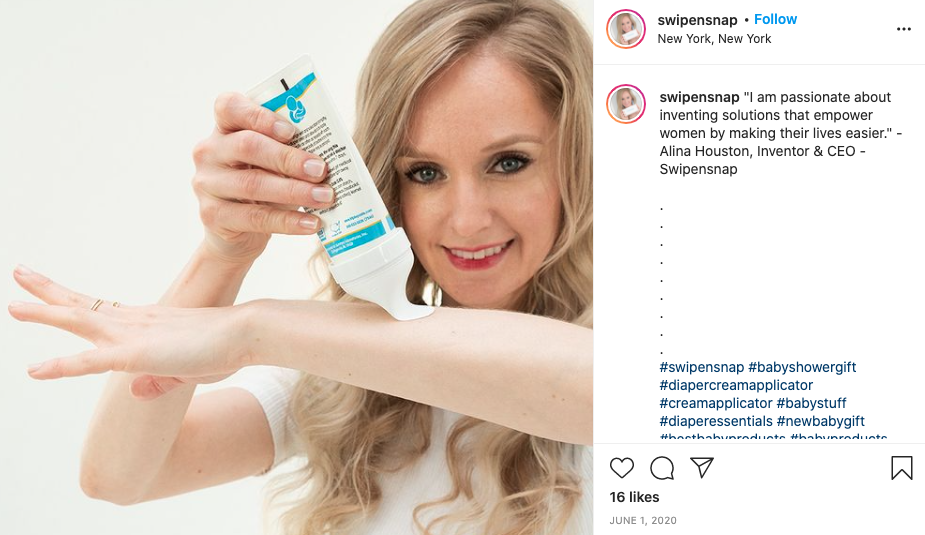 After her son was born, Alina also faced the same problems that most new parents struggle with while changing diapers. In her mind, Alina knew what she needed was a soft and flexible applicator that would attach to the tube of diaper cream and a suction cup holder that would double as a lid. Initially, Alina did not have the means to hire a patent attorney or know how to obtain a patent herself. The patent office advised her to read “How to Patent It Yourself.” After five years of trying, Alina was finally granted a utility patent for her One Hand Diaper Cream Applicator, which she named SwipenSnap.

SwipenSnap: Where Are They Now?

Alina was determined to bring her product to market, so she quit her full-time job, moved back home with her mother, and started applying all her energy to her invention. Operating under the umbrella brand of Better Way Goods, LLC, Alina obtained a start-up loan of $10,000 through Kiva, funded by 95 backers. The sale of SwipenSnap went live through the product’s own website and on Amazon. In November 2019, Alina announced on her social media that SwipenSnap, made of extremely soft, BPA-free plastic that’s easy to clean, had been picked as Amazon’s Choice after only one week of selling on the website.

In 2020, SwipenSnap was rated among The Every Mom’s list of the Top 5 Products That Make Parenting So Much Easier. Fatherly.com named it “The Best New Baby Gear of 2020”. SwipenSnap claims to be more hygienic than using your fingers because the applicator stays sealed from germs and effortlessly wipes clean in-between each application. It looks like Alina’s invention is set to gather more accolades and appreciation in the coming years.