Update on FurZapper From Shark Tank 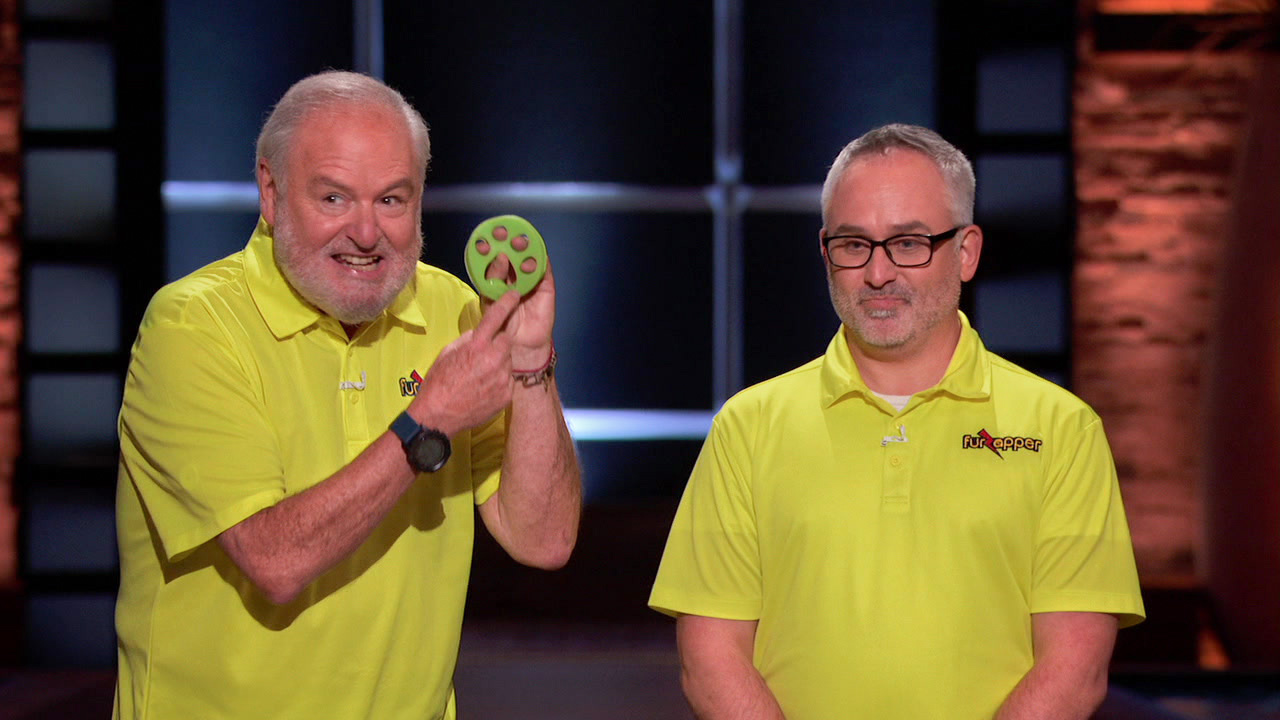 If you are a budding entrepreneur, the first thing on your mind would be the need to put your service or product in front of a global audience. ABC’s ‘Shark Tank’ does just that for small entrepreneurs and business persons by making them present their products in front of a panel of industry leaders known as the Sharks. These business magnates then judge each product and decide which one they would like to invest in.

The decision to accept the investment lies entirely with the entrepreneur, and the ensuing negotiations are a joy to watch. FurZapper is one such product that was featured on Season 12 of the show. FurZapper is a unique and surprisingly simple product to remove pet hair from clothes. A must-have product for pet owners, it sure got us interested to know more about the company. Here is everything we found out!

FurZapper: Who Are They and What Do They Do?

Michael Sweigart came across the idea of FurZapper through an accident. Michael used to do his family’s laundry, yet being the parent of two dogs and a cat, he was frustrated at having to pick animal hair out of clothing that had already been washed and dried. Hair and fur always found their way into all kinds of clothes, and for the life of him, he could not understand why washing machines could not clean the pet hair and lint by themselves. Once, when a silicon zombie mask fell on the floor, he found that animal hair had stuck to the silicone, which was easily washed off later. With an idea forming in his mind, he put in a silicon mask along with his next load of laundry, and it did come out animal hair-free. Thus, the idea of FurZapper was born.

The idea went through many alterations, and design changes before Michael settled on the present shape of the FurZapper. He also brought in Harry Levin, who joined as his business partner and the vice-president of the company. FurZapper boasts of a flexible and sticky surface that has the ability to hold and trap animal fur into place temporarily. Michael claims that the FurZapper is safe for kids as it’s non-toxic and hypoallergenic. It also requires little to no effort to clean it with dishwashing soap and water, reverting it to its original state.

All the customer needs to do is to throw the FurZapper into the washing machine along with their load of laundry, and the zapper will temporarily pluck out the hair from clothes before releasing it into the water for it to get flushed away. The FurZapper can function when the clothes are being washed or dried in the machine, thus helping the user avoid having to clean pet hair manually. Michael also claims that the FurZapper will not harm your washing machine as it has been tested extensively and found to have been safe for all makes and models.

FurZapper: Where Are They Now?

Initially, Michael and Harry were unable to find buyers for their product as the trade shows they attended did not have the right audience for them to cater to. FurZapper found its first retailer in Walmart. They were one of the products Walmart picked up during their open call initiative. In their quest to promote their product, the company also came across RangMe, a free online platform that showcased products from small businesses. RangMe’s parent company, Efficient Collaborative Retail Marketing, also helped FurZapper to introduce and promote its products to a specifically targeted customer base.

As FurZapper grew in popularity, their sales increased, and they were slowly able to expand into neighboring countries like Canada. The product kept fetching top reviews, which further added to their growth. They also tied up with ACE Hardware, Chewy, Bed Bath & Beyond, Petland, and other online as well as offline retailers to sell their product. FurZapper has won numerous prizes, including third place in the dog category of SuperZOO! 2018 Award, and coming first in the ECRM Buyers Choice Award in 2019.

In 2020, the company launched caps and t-shirts with the FurZapper logo on their website. They also plan to launch facemasks in the future. Michael has also developed another product which he calls the FurZapper Pet Grooming Glove. The product can be worn as a glove on the user’s hands and contains tiny bristles on the outside that enable the user to groom their pets better and remove excess pet hair or lint from surfaces that it sticks to.

Recently, FurZapper started shipping worldwide and even launched their products in Japan. The original FurZapper costs $10.99 for a single piece and $14.99 for a double pack. It is available on their website and the other major online retailing sites stated above as well as a few selected brick and mortar stores.