Update on Hopscotch From Shark Tank 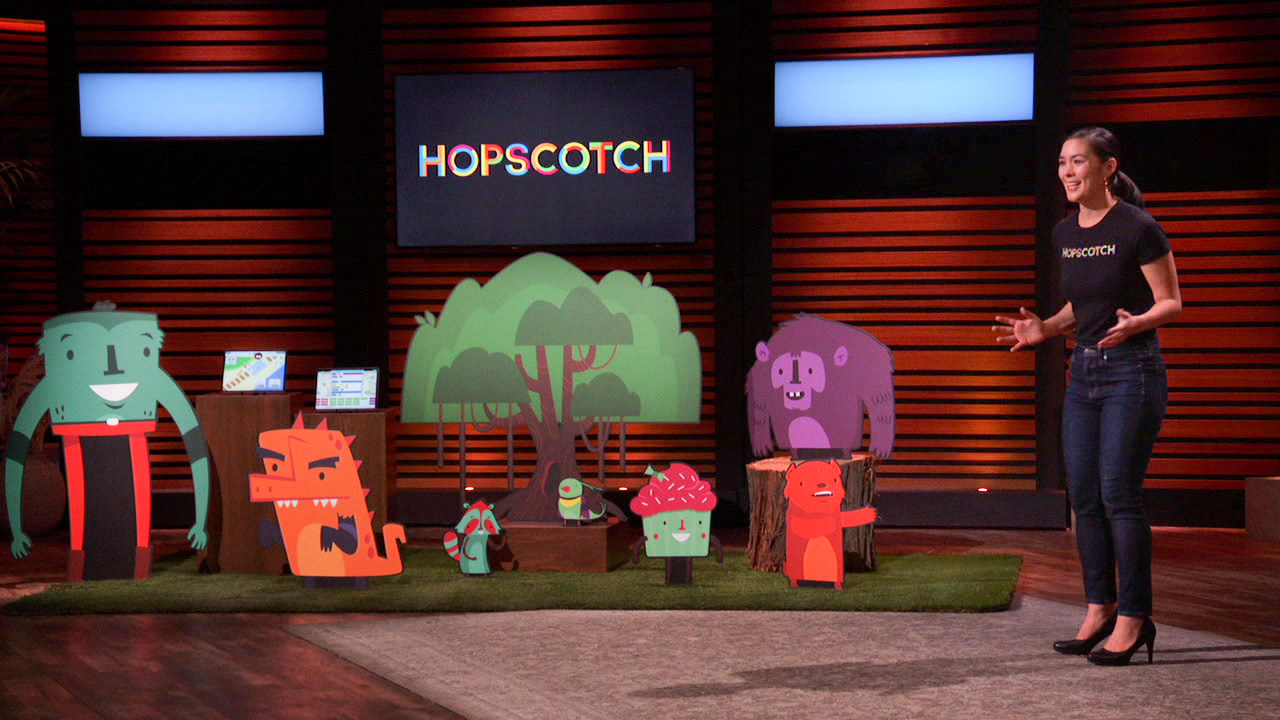 If you have ever watched ‘Shark Tank’ and wondered whether the crazy yet unique idea popping up in your mind could land you a deal with the investors, trust us, you are not the only one! The ultra-hit business-themed show has turned hundreds of dreamers into successful entrepreneurs. If the “sharks” are convinced with the business presentations of the budding entrepreneurs, they offer to invest millions into their company in exchange for a percentage of shares.

The founders of Hopscotch, one of the many businesses that appeared on season 12, gave an interesting twist to the classic children’s game, making it much more relatable to the modern world. Here is everything you need to know about the company and its progress since its time on the show.

Hopscotch: Who Are They and What Do They Do?

Samantha John is the co-founder of and the main brain behind Hopscotch Technologies, computer software. A Columbia University graduate with a degree in Applied Mathematics, Samantha developed an interest in programming in her senior year. Hailing from Detroit, her job as a proficient programmer aroused her urge to empower kids with the same skillset. Jocelyn Leavitt worked as a teacher at the Dalton School in New York City before joining hands with Samantha to fulfill her wish to teach children more about engineering. 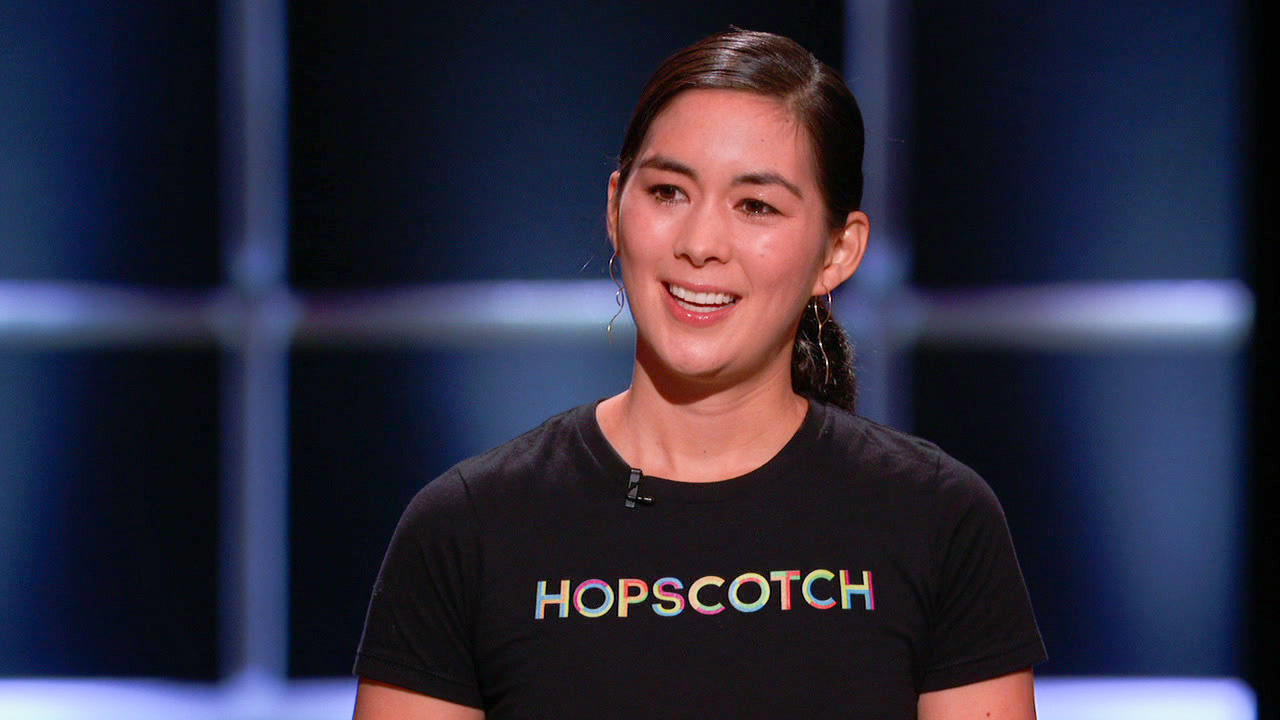 The two found the Brooklyn-based company owing to the aspiration to be entrepreneurs, combined with the global initiative to introduce all school kids to coding. The initiative has also been taken up by world-renowned names like Amazon, Google, Mark Zuckerberg, and Bill Gates. To put it in simple words, Hopscotch is a creative coding app designed for those aged between 10-16 and can be used by children and adults alike. The children need to be independent readers, have basic typing skills, and knowledge of gesture controls. 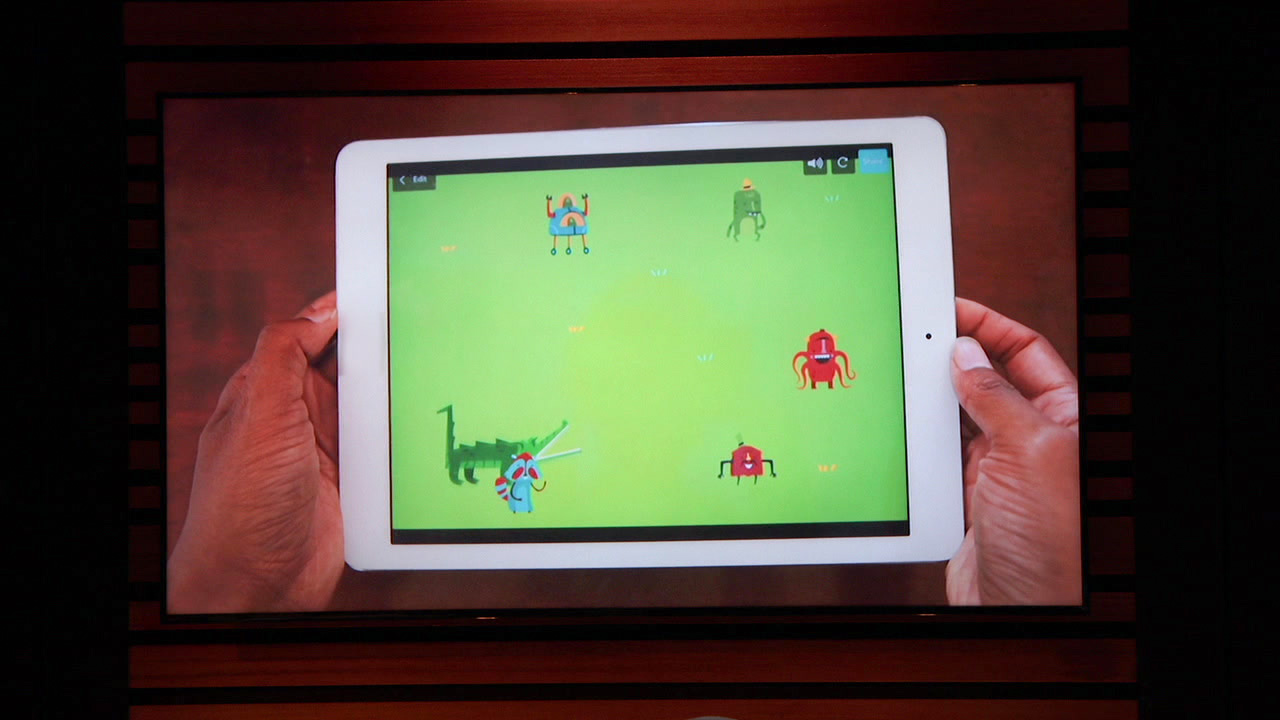 For parents and educators, the app provides free lesson plans and open-ended tools to help them build areas that interest them. It lets users control technology and express their creative ideas through games, apps, animations, and more. The Hopscotch app provides a step-by-step guide to learn computer coding using bright, colorful graphics and a user-friendly interface through programming. Starting with a blank template, the users can choose from various shapes, images, characters, animals, etc., to create the games, share their creations with others using the app, and “play” games created by others.

Hopscotch: Where Are They Now?

Ever since its foundation in 2012, Hopscotch has been creating ripples in the arena of technology and teaching. But it received a major boom after appearing on ‘Shark Tank’ as it familiarized all those who were previously a stranger to the highly useful iOS app. The interactive, arcade-style coding app has taught ways to create countless games like growing a garden, one’s own version of fruit ninja, etc. All these tutorials are regularly uploaded on YouTube, and contests are held to give users a fair chance to showcase their creations and win prizes for the same.

Wow!! You can now Hopscotch right on a new Mac. Can’t wait to see what you create. This is gonna be 🔥🔥🔥https://t.co/vlL2Paem9H pic.twitter.com/ikmJovYDky

From March 2020, Hopscotch started “Game of the Day” segments, through which, every day, the best game created by its innovative users gets an acknowledgment on all its social media accounts. The kids game creation tool company is garnering popularity for effectively guiding kids and adults to create advanced animations like 3D engines and Christmas trail art. In May 2020, it also introduced a new method of coding music using a few simple steps on the app, which became available on the new MacBook by November 2020.