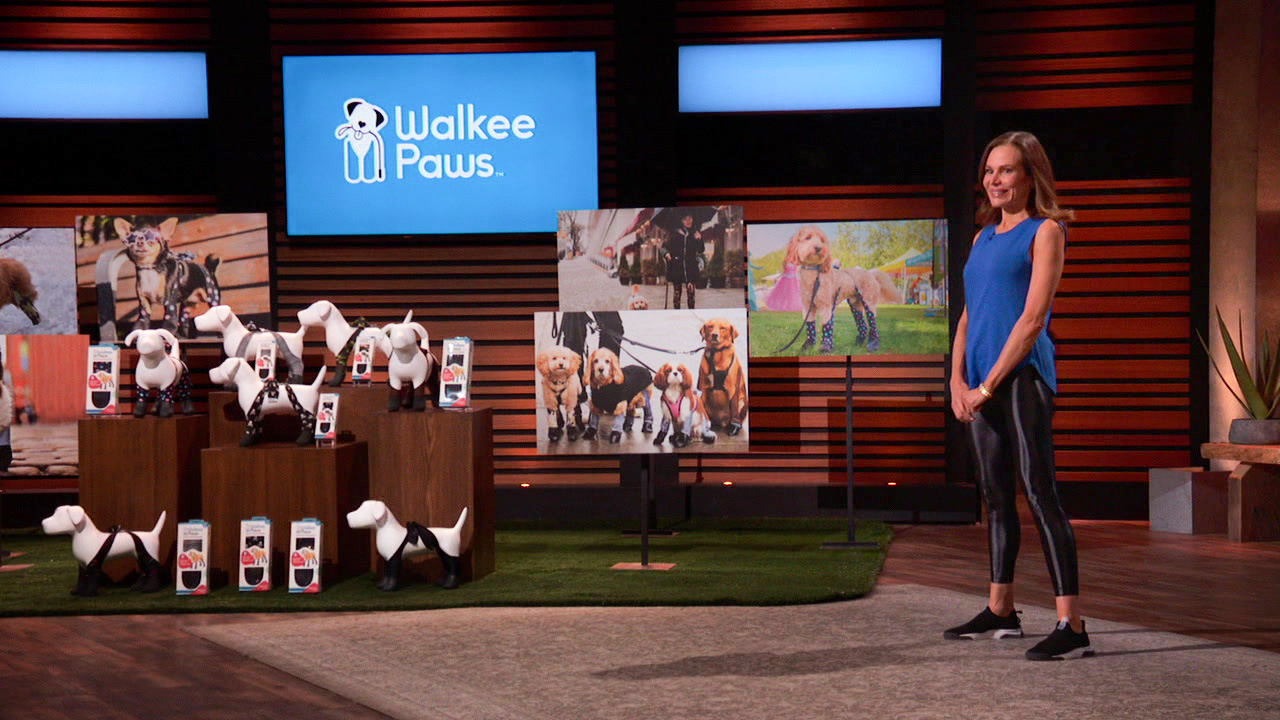 ‘Shark Tank’ is a multi-Emmy Award-winning reality television series that gives a platform to burgeoning entrepreneurs to expand their business from small-scale to world-renowned. They present their business pitches in front of business magnates or “Sharks” like Mark Cuban, Daymond John, Lori Greiner, etc., who invest in the idea of those companies which point towards a promising future.

One such businesswoman who gave a presentation on Walkee Paws showed real potential and promoted her product as The World’s First Dog Leggings. Well, we have been intrigued to understand what seems like every dog owner’s dream, along with the company’s progress after its appearance on the show. Here is everything you need to know about it!

Walkee Paws: Who Are They and What Do They Do?

The founder of Walkee Paws, Lisa Baronoff, proudly describes herself first as a proud dog mom and then as a Manhattan-based businesswoman. The daughter of a successful designer, she previously managed the startup of a new Legwear Division of Tommy Hilfiger. Her deep adoration for her Cocker Spaniel – Toffee and Goldendoodle – Stir Fry led her to grow increasingly concerned about their well-being. Every time she took them out for a walk, their health was put at risk due to lawn chemicals, pesticides, allergens, ticks, and harsh weather that they inevitably came into contact with. 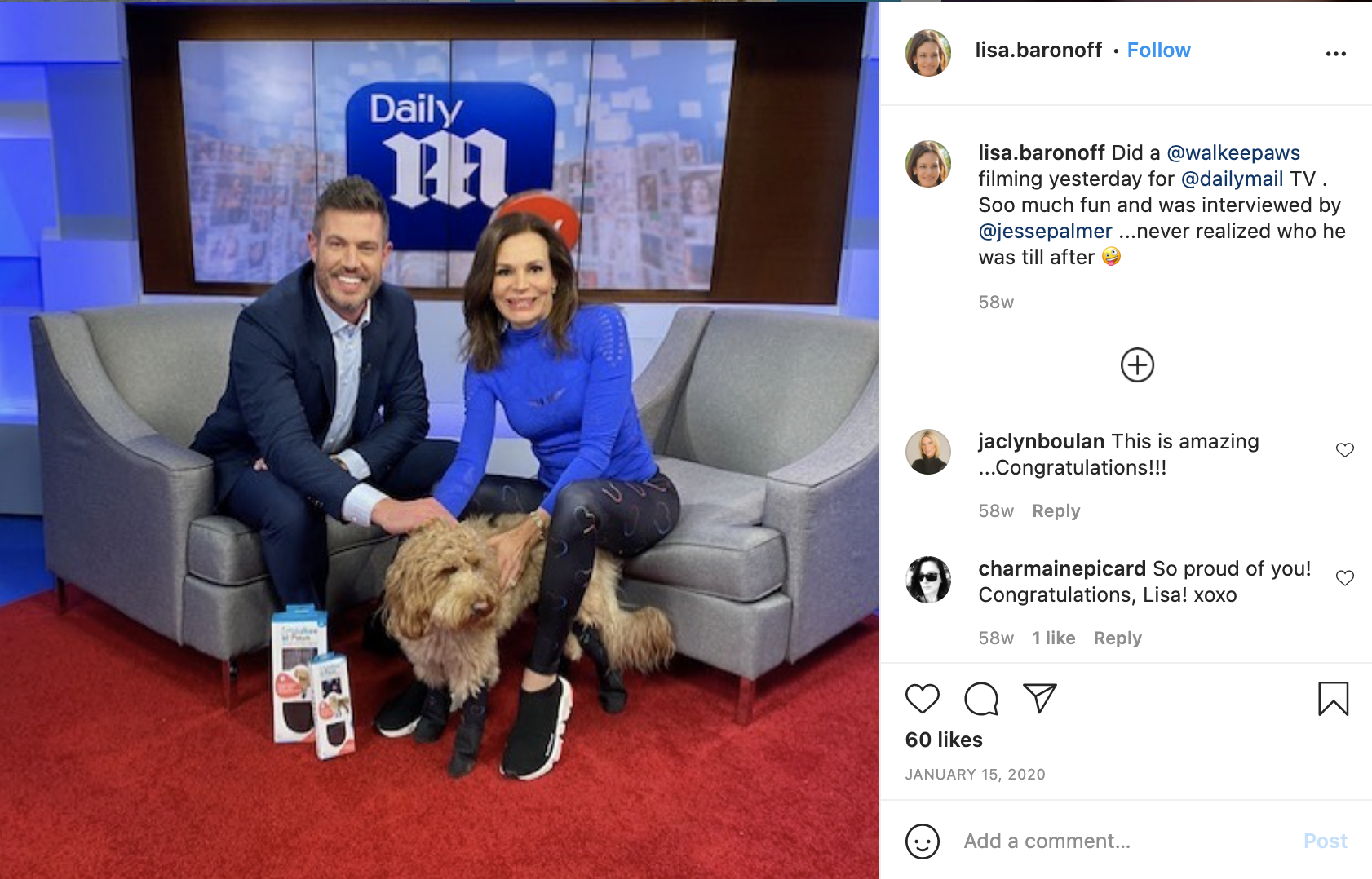 While traditional dog boots seemed like the obvious solution, they proved to be an uncomfortable, inconvenient, and costly one. The New York-based marketing expert set her mind to provide her pups a “fun and functional” way to stay safe, and thus, Lisa came up with Walkee Paws. She put her years of experience in marketing toys and pantyhose to create a smarter solution. They are basically hybrid dog shoe-boots-socks to protect a dog’s paws from the wet ground in rain and snow. 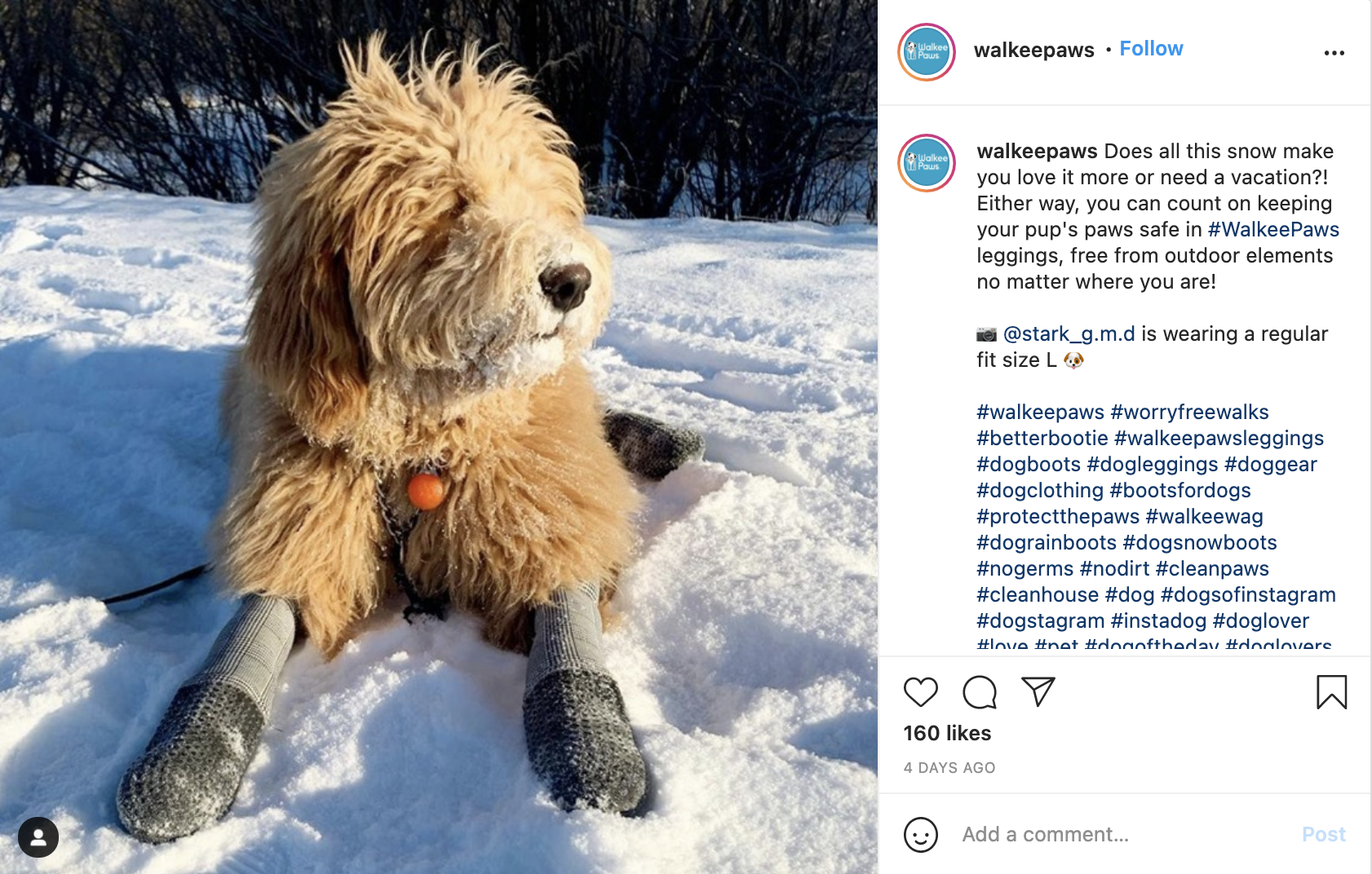 Walkee Paws also works to protect one’s house from dirt and germs that dogs tend to bring back into the house with their paws. Additionally, the rubber grips on the bottom prevent older dogs from slipping on indoor wooden floors and tiles. The material, while available in numerous styles, colors, and fabrics, remains machine washable. Fun patterns like Camo and Cocoa have been a hit since the legging’s launch in November 2018. Its four-way stretch fabric, waterproof rubber soles, and patent-pending tightening tool became a favorite within weeks of hitting the pet apparel market.

Walkee Paws: Where Are They Now?

As of February 2021, Walkee Paws is sold only on its official website and Amazon and is yet to hit the stores. But considering its ragingly positive reviews, the day does not seem too far away. The product was featured on Hallmark Channel via the network’s resident pet rescue expert, Larissa Wohl, who named it the best gear for rainy weather. Various prestigious news websites like Popsugar, Marie Claire, Insider, Daily Mail, etc., have published a story on it. The Sun named it “Muddy Marvelous,” and PEOPLE Magazine ranked the company’s leash as one of its Top Pet Products of 2020. 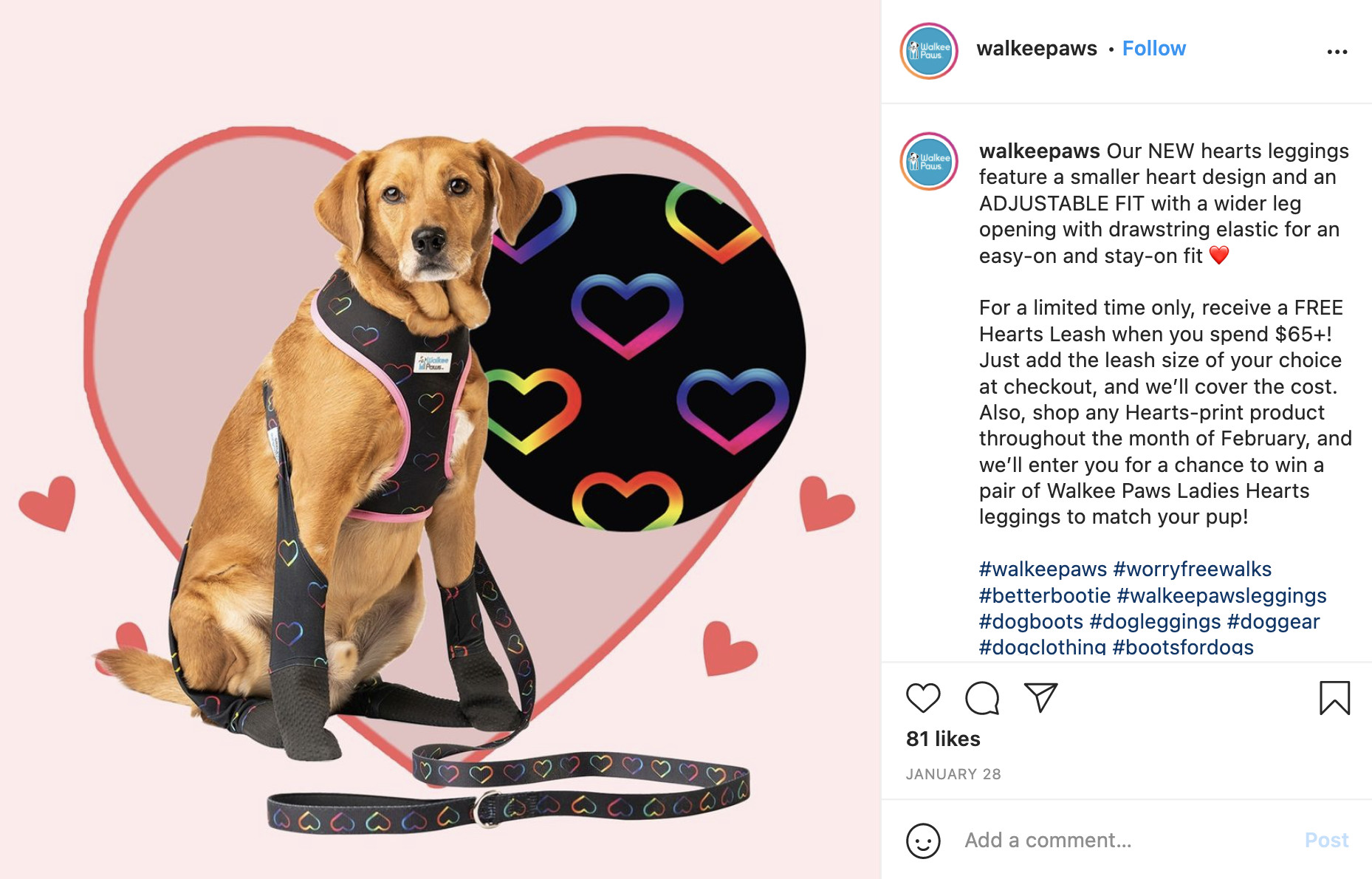 The brainchild of Lisa Baronoff has been garnering even more customers since being pitched on national television. After the hike in its demand, the company has gradually expanded its line of merchandise from leggings to include cute accessories like puffer coats, reversible harnesses, patterned leashes – indoor and outdoor, liner socks, and “match-your-pup masks.”

Walkee Paws also provides Rubber Repair Patches to fix the wear and tear of the natural rubber grips after walking on rough surfaces. In 2021, the brand introduced new adjustable fit leggings and are yet to create the perfect fit for dogs with super-short legs and large paws (like corgis and basset hounds), and extra-tall pups with tiny paws.