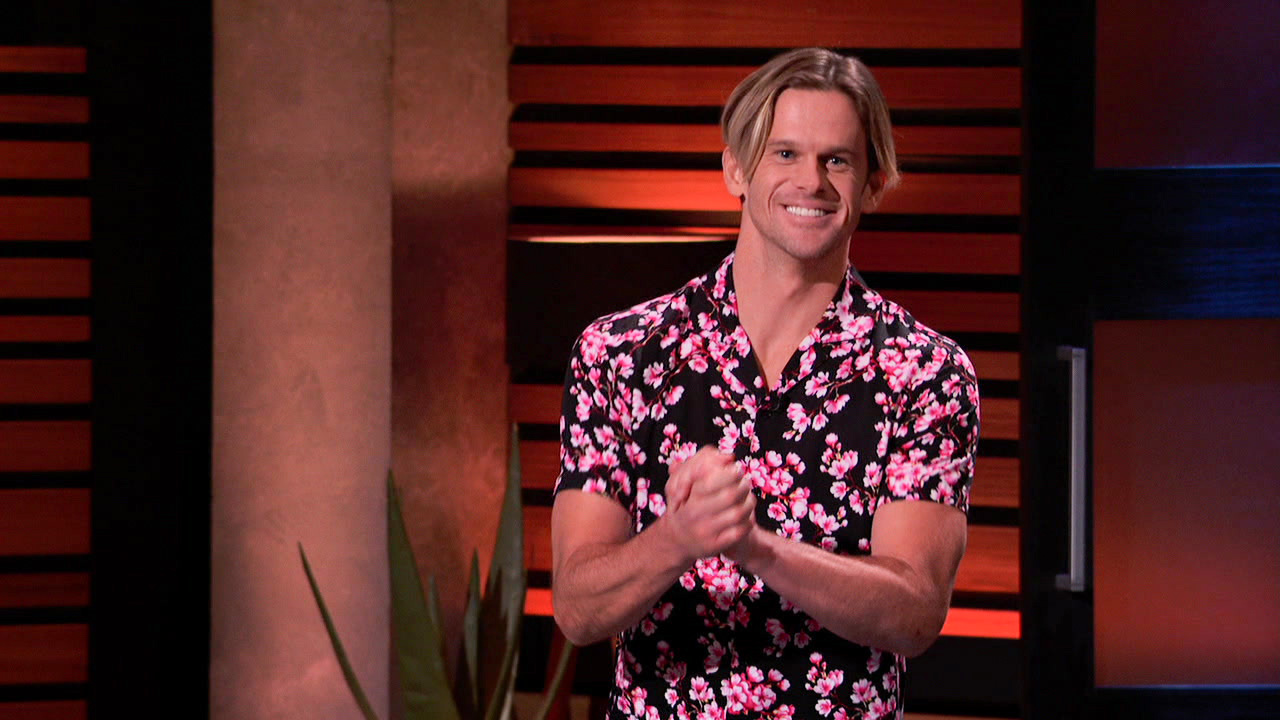 ‘Shark Tank’ has been popularising ingenious business ideas from budding entrepreneurs who only lack sufficient funds but not the determination to make it big. After hearing them make the pitch, the “sharks” decide to either let it pass or invest millions in exchange for a percentage of their company shares. Some of the propositions are for useful products, while others are merely fad items. Ice Beanie is one idea that will never go out of style for its relevance to the founder and its immense global utility. We are here to determine how far the company has progressed since its appearance on ABC’s hit business reality series!

Ice Beanie: Who Are They and What Do They Do?

Nic Lamb, the founder of IceBeanie, is a Professional Big Wave Surfer and a successful entrepreneur. While growing up in Santa Cruz, California, he began to surf at the age of 5 and started participating in competitions by age 9. At 14, he became the youngest surfer to ride the deadly wave “Mavericks” in Northern California and eventually accomplished his lifetime dream to become a Mavericks Champion in 2016. 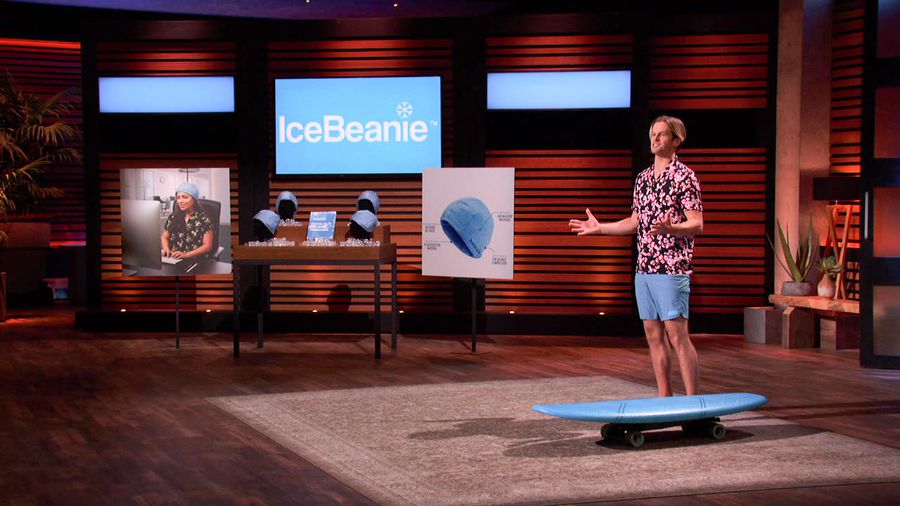 The following year, Nic traveled to Spain to bag the Punta Galea Spain Champion again. But after he surfed the largest wave in the world- Nazaré in Portugal, he sustained a severe concussion from a fall. He began to suffer from post-concussion migraine headache-like symptoms for months after the accident. Nic’s impatience at holding the ice packs on his head led him to envision a more convenient option, and he thereby created IceBeanie, combining the “Compression Cold Therapy.” 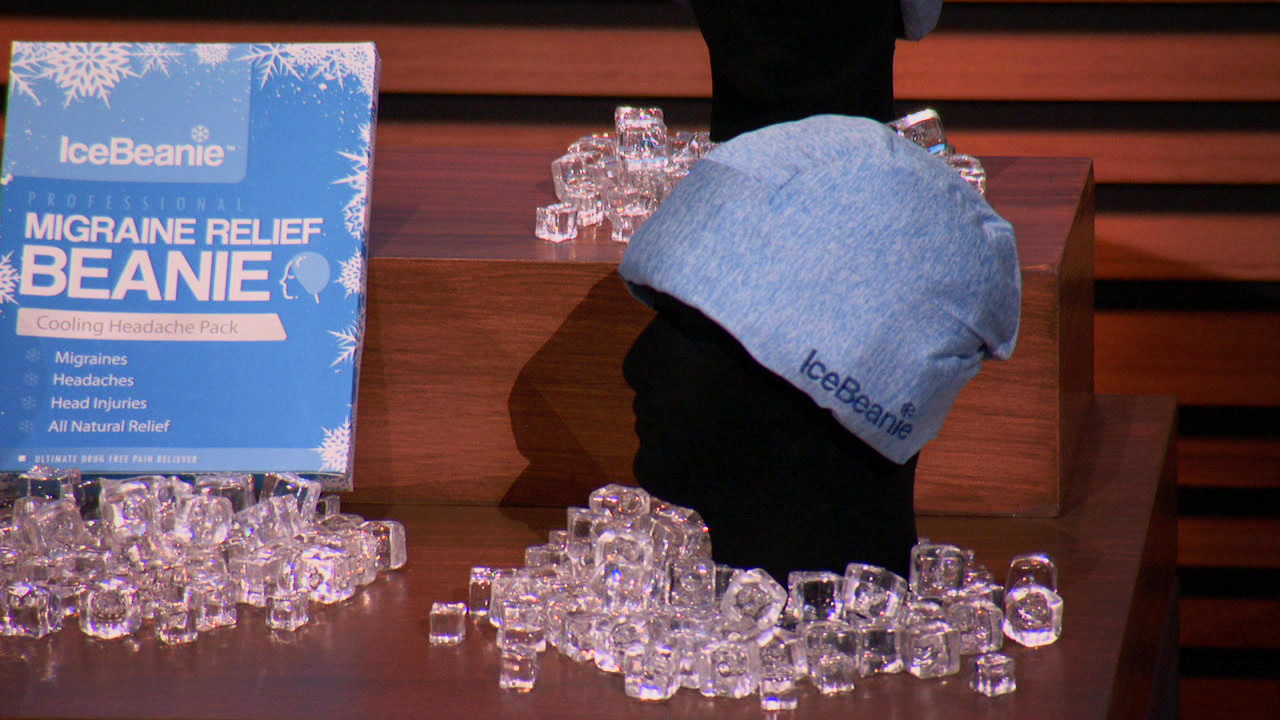 IceBeanie is an acupressure-designed cold pack beanie that provides soothing compression to relieve pain associated with overexertion, aches, and fever. It is most popular for eliminating tension headaches, migraines and is also called the cooling headache relief hat! The product, made of plush polyester material, might not be unique in its conception but surely challenges the inconvenient wraps, masks, gel packs, and ice bags. It is a hit for it being a drug-free and natural cure for concussions, hangovers, chemo recovery, TBI, inflammation, and even sports injuries.

Ice Beanie: Where Are They Now?

IceBeanie puts Compression Cold Therapy to its best use as it has been known to relieve pain for over 150 years. The company’s wholehearted goal is to soothe their patients’ migraines, and it keeps sharing different ways by which the end can be achieved. In addition to bringing home the extremely effective IceBeanie, a person can also eat organic, reduce screen time, take the stairs, walk around the block, and engage in many more of such activities. 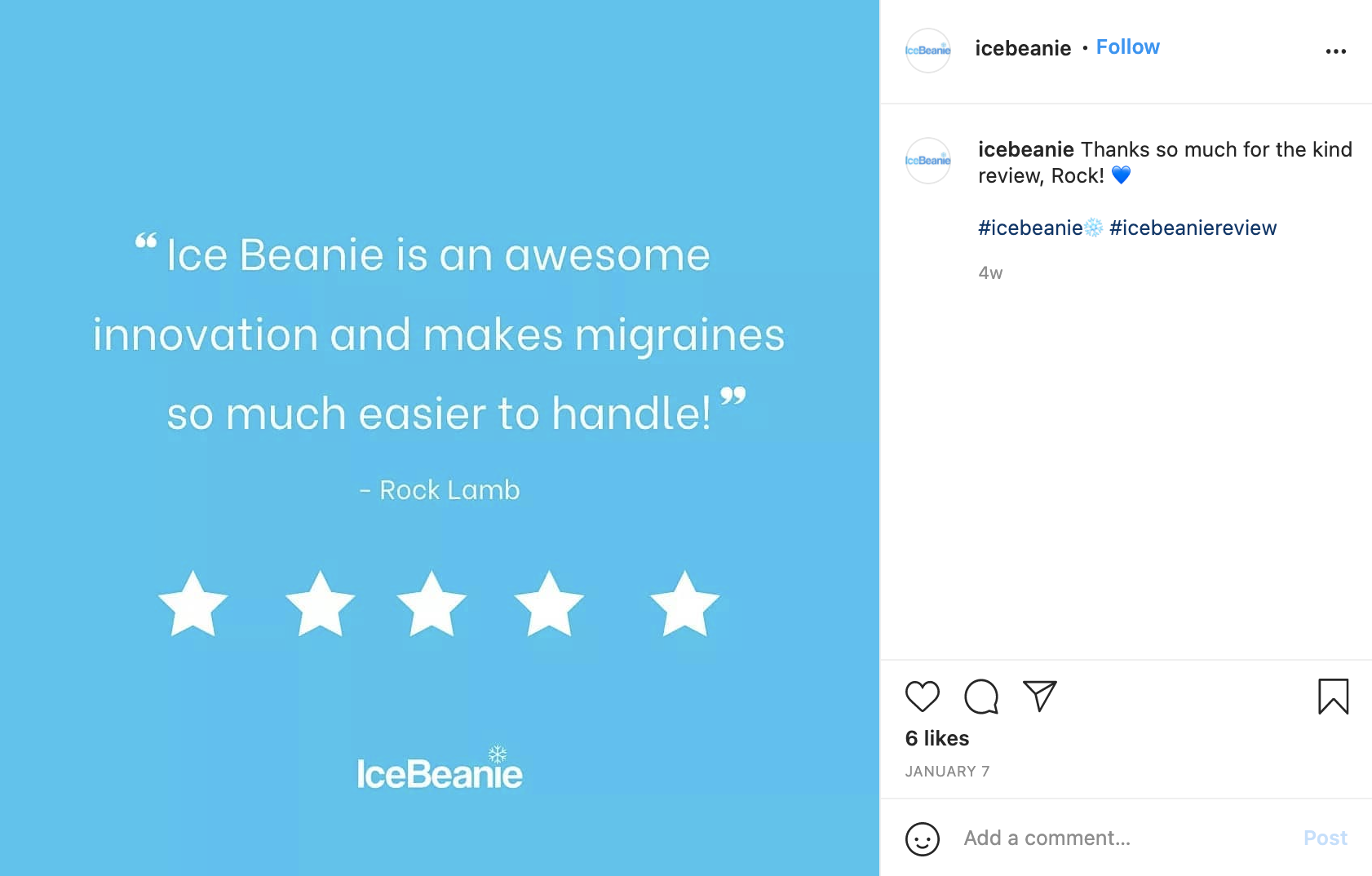 IceBeanie was so much in-demand that it went out of stock on its official website in November 2020 and from Etsy in February 2020. Customers frequently review the product in a positive light and rightfully call it “a great investment.” Considering how recently the product has hit the market and how quickly it is making its mark, it surely has a long way to go. But we will have to wait a little longer to discern the impact of the therapeutic experience that the consumers undergo in the long-run. 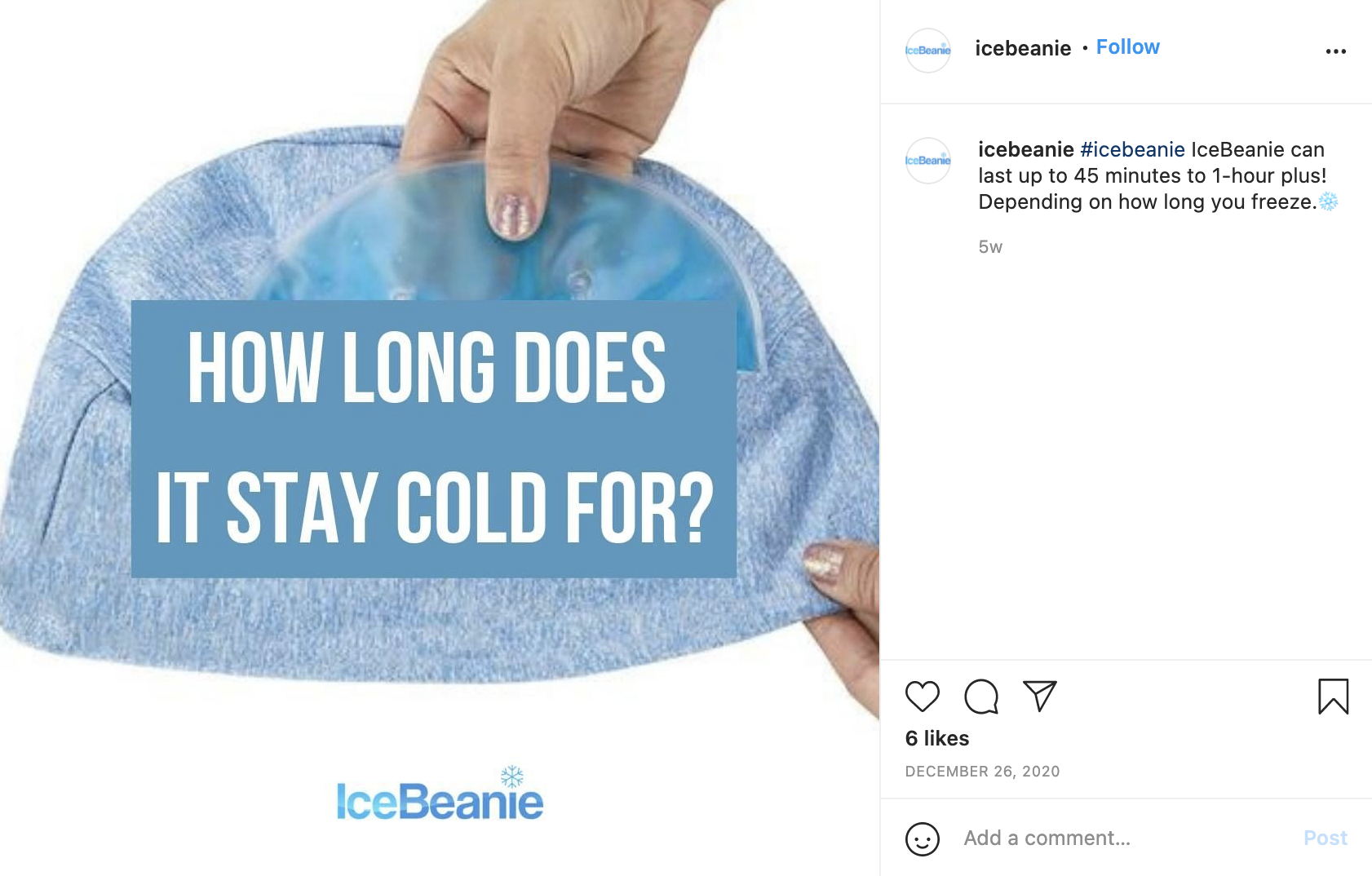