Update on LARQ From Shark Tank 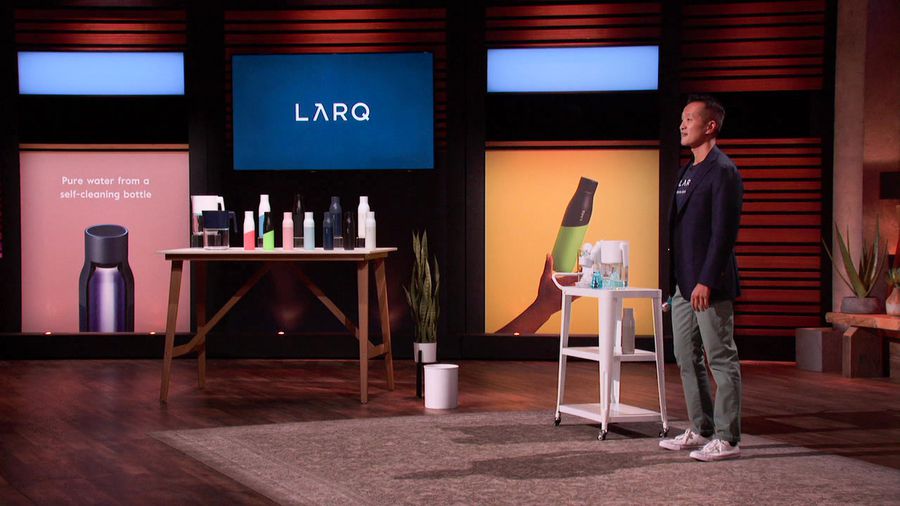 Episode 21 of ABC’s ‘Shark Tank’ season 12 featured the co-founder of LARQ, who hoped to influence the Sharks to invest in his sustainable hydration product that adopts a unique approach to refillable water bottles. The judges were presented with bottles that were capable of self-cleaning themselves using UV-C LED technology. Such an impressive product sure got us curious to know more about the company. Let’s find out everything there is to know about LARQ, shall we?

LARQ: Who Are They and What Do They Do?

LARQ is the brainchild of the California-native Justin Wang. According to Wang, the CEO of LARQ, most people do not have proper and easy access to clean and healthy drinking water. Furthermore, the fungus that forms inside water bottles that are not correctly cleaned is highly harmful to human health. It is also true that traditional bottles, especially reusable ones, are not easy to clean because of their narrow mouth. Planning to kill all these problems with one stone, Wang designed and launched the LARQ bottle in 2018. 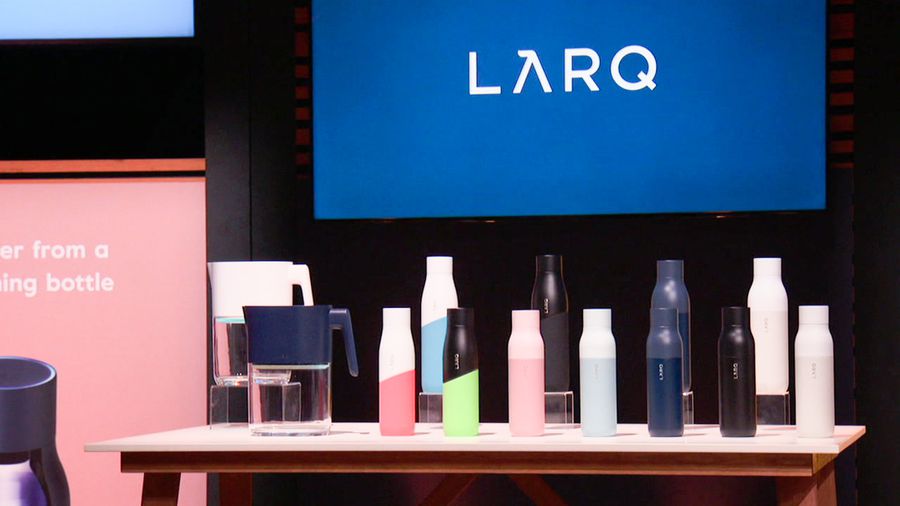 With an insulated stainless-steel bottle as its skeleton, LARQ brings a technical twist as it uses ultraviolet light to clean the bottle and its contents periodically. A UV-C LED light, powered by a rechargeable lithium-polymer battery, is fitted in the bottle’s cap. Wang patented this technology under the name of PureVis and claims that it eradicates up to 99.99% of germs from the bottle and the water inside. 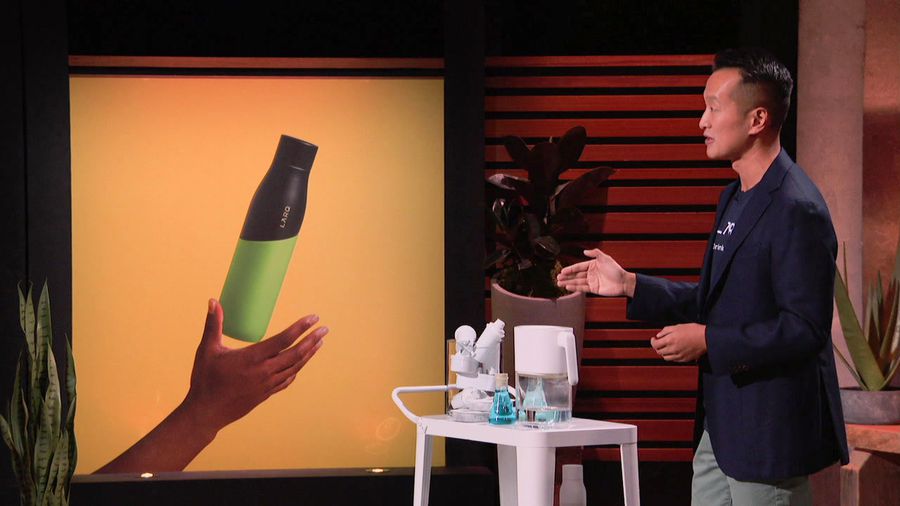 Activating the cleaning method is also extremely easy as the user needs to tap the button on the cap once to start a one-minute cycle and twice to start a three-minute cycle. The bottle is also programmed to self-clean on its own every two hours for extra safety. The battery powering the device is rechargeable, and a single charge can sustain up to a week’s usage.

LARQ: Where Are They Now?

Things started rolling for Justin Wang in 2017 with a Kickstarter campaign that managed to raise $1,374,021. Right after its market launch in October 2018, LARQ was received exceptionally well by consumers and reviewers alike. They gained popularity at breakneck speeds, which in turn boosted their sales. The product has been mentioned in popular publications like The Wall Street Journal and Goop. Time Magazine also included LARQ in their “The 10 Smartest Sustainable Products of 2018” list.

Apart from honorable mentions, LARQ has also been bestowed with numerous awards since its launch. In 2019, LARQ won a plethora of awards, including but not limited to the prestigious Red Dot Design Award, Dezeen Award, and a CES Honoree award in the Sustainability and Eco-Design category. In the same year, LARQ also launched a new bottle called the LARQ Bottle Movement. The only difference between this bottle and the original one is that it isn’t insulated and is meant to store regular water. On the other hand, the insulated LARQ bottles could keep liquids hot for 12 hours and cold for 24 hours.

In 2020, the company again moved to Kickstarter to fund their upcoming product, the “world’s first self-cleaning bottle.” They also ran IndieGoGo campaigns for their products which turned out to be great successes. The same year saw the company announcing that they had secured a $10 million Series A lead from Seventure, with participation from the investment company, DCM.

The bottles on offer will set you back $95 for the insulated version and $78 for the LARQ Movement unit. The company also sells gift sets and replacement caps. In the United States, the bottles can be purchased through their website and also from Amazon. Presently, LARQ has expanded its business to 16 countries and is stocked by 88 retailers, though Wang wants to increase his worldwide footprint in the near future.