Update On Suds2Go From Shark Tank 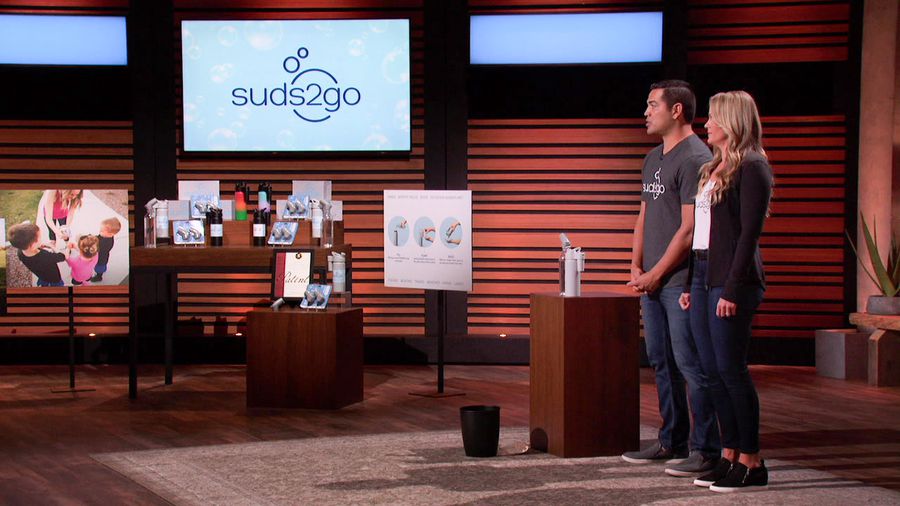 ABC’s ‘Shark Tank’ has elevated many new products and services to a global audience. The founders of Suds2Go came in on episode 21 of season 12 of the show with the hope of getting an investment for their company. In the episode, they offered a unique product that aims to revolutionize portable handwashing methods. Let’s find out everything there is to know about Suds2Go, shall we?

Suds2Go: Who Are They and What Do They Do?

Suds2Go was brought to life by Gabe Trevizo and his wife, Cindy Trevizo. Parents of four children, Gabe and Cindy, quickly became aware that it was not easy to keep hands clean when outside. Being with their children and accompanying them to soccer and baseball practices, picnics, and even camping trips, Gabe and Cindy found that they were spending a lot of time outdoors. While being outdoors, they understood how washing hands with soap and keeping them clean can be a trouble as people don’t always have access to a sink, and hand sanitizers are not always satisfactory. Thus, Suds2Go was born. 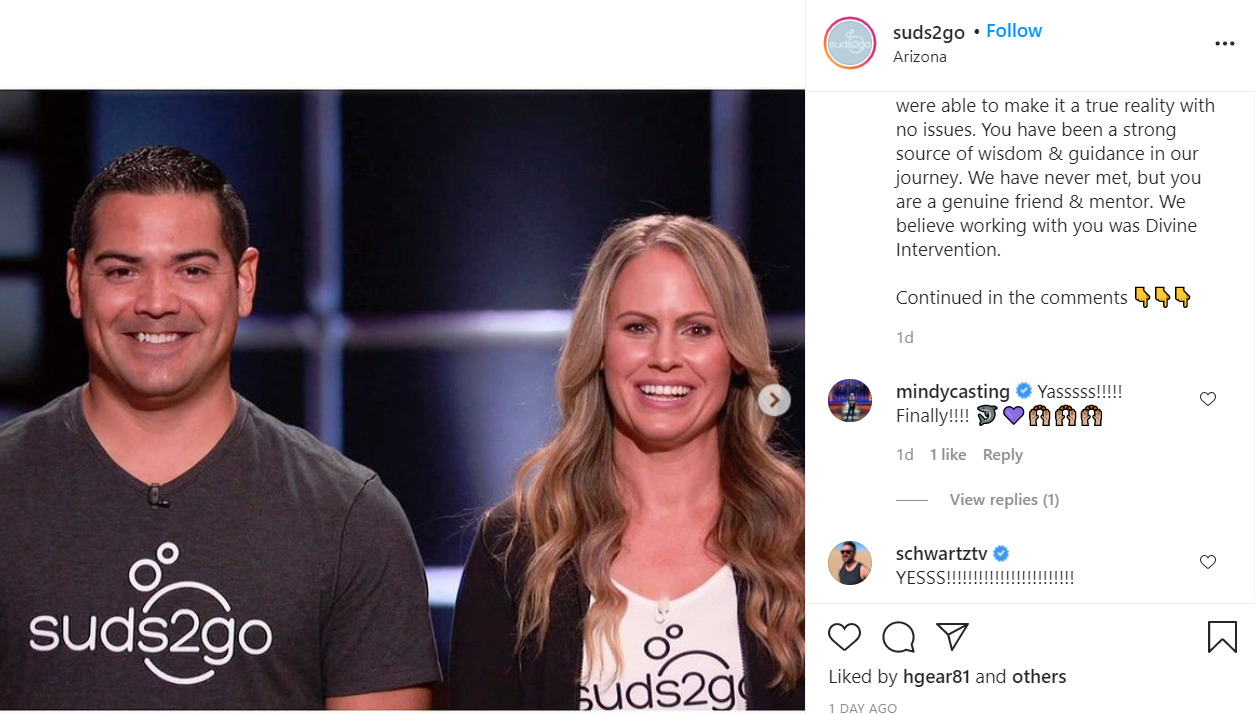 Touted as the world’s “first patented & portable hand washing system,” Suds2Go comes with a 25-ounce stainless steel bottle with a soap pump attachment. It is straightforward to unscrew the attachment and pour any foaming soap liquid inside the container while water is stored inside the water bottle. Usage is effortless as just a press of the pump releases foamy soap into the user’s hands. They can then uncap the water spout and use the stored water to wash their hands. 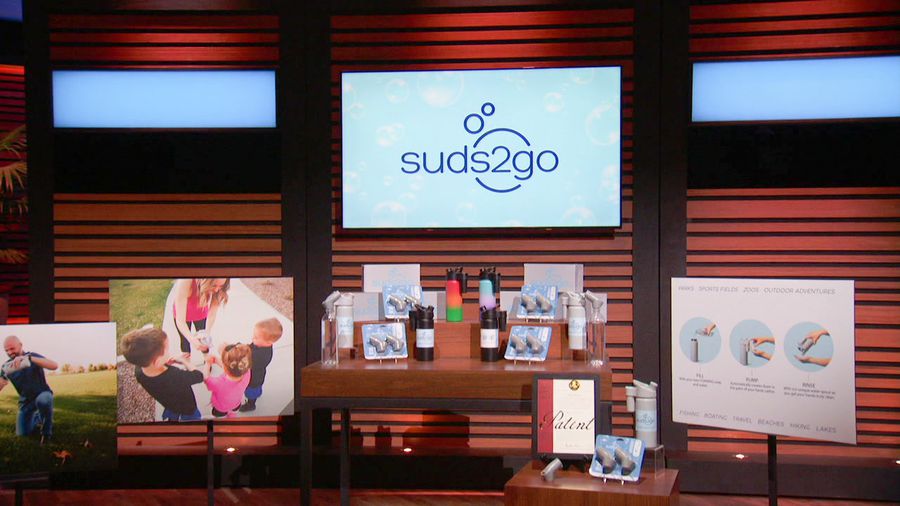 The company claims that the soap reservoir, once filled, is suitable for about 65 to 75 pumps. There is also the added convenience of being able to drink water straight from the bottle when the user is thirsty. However, it is to note that Suds2Go can only be used with foaming liquid soap. Suds2Go made away with the inconvenience of having to stop at rest stops and gas stations to keep one’s hands clean. Easy to use wherever and whenever, Suds2Go offers the best and fastest solution to portable hand washing.

Suds2Go: Where Are They Now?

Based in Arizona, the company quickly grew in popularity as their product was a huge success at launch. In December 2018, the Trevizos started rolling the ball with a successful Kickstarter campaign that raised $12,567. It took the company almost a year to perfect their prototype and have the first batch of products ready for launch. In December 2019, Suds2Go launched through their website.

Right after launch, the world was hit by the Covid-19 pandemic, which hugely increased sales as Suds2Go fit right into the demands and needs of the trying times as it helps to keep hands clean. Their product’s success has also led Gabe and Cindy to launch new products like the Suds2Go cap, which is a soap dispenser that can be fitted on top of any disposable water bottle turning it into an effective portable handwash system. They also launched their own hand soap and a hand towel, which is attachable to the bottle.

Apart from the Suds2Go bottle, which costs $36.99, the company also has a Hero Pack, consisting of a bottle, hand soap, and towel; a basic starter kit, consisting of two bottles and two caps; and a premium starter kit, consisting of two bottles, two caps, a towel and two bottles of hand-soap. The kits cost $45.57, $76.47, and $96.24, respectively. Suds2Go also sells stickers to customize one’s bottles and replacement pumps to repair the product if needed. Gabe and Cindy sell their fantastic and helpful products exclusively through their website. The couple also donates a part of their income from each sale to facilitate clean and fresh drinking water for the Central African Republic.

Read More: Update On The Matte From Shark Tank