Update On The Matte From Shark Tank 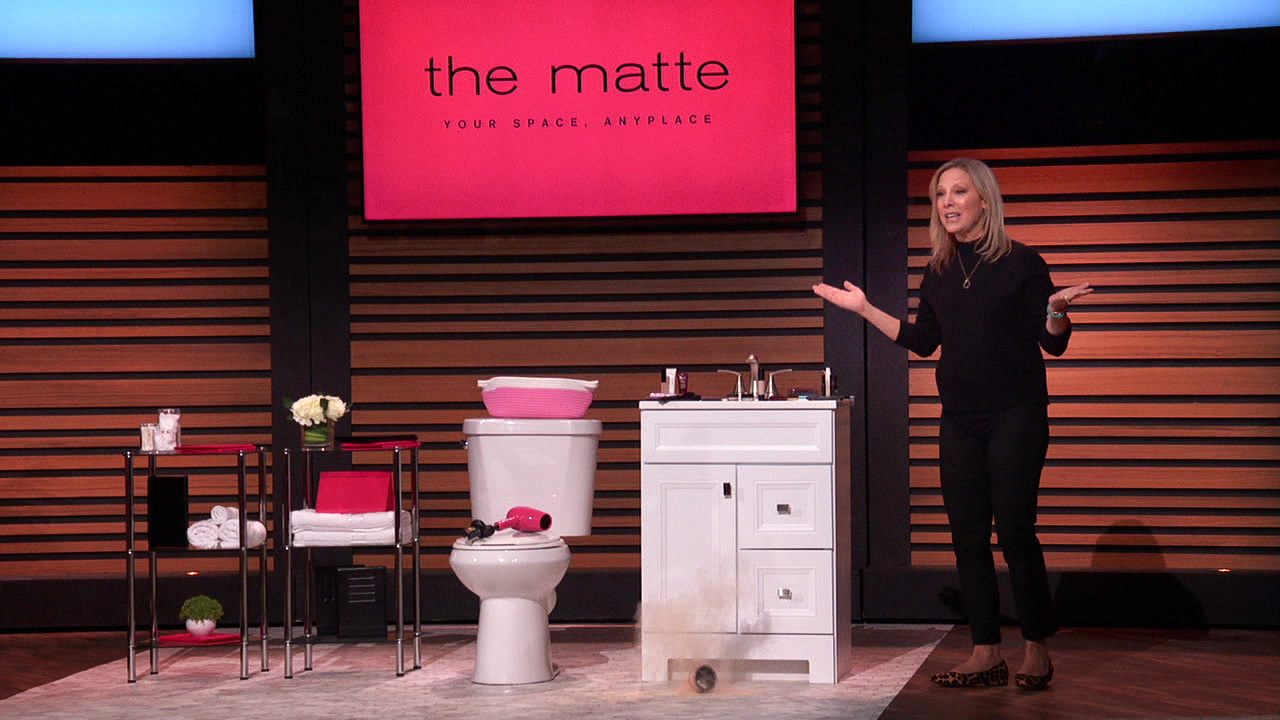 A platform that has launched numerous products and entrepreneurs into the public eye, ABC’s ‘Shark Tank’ has remained a fan-favorite reality show to date. In this business-themed show, entrepreneurs and business persons present their products or services to a panel of business tycoons and try to make them invest in their companies. The investors, fondly known as Sharks, use their experience, knowledge, and intuition to decide which company would be the most profitable for them to invest in. The ensuing negotiations on the Sharks’ offer are entertaining to watch.

One such product to feature on season 12 of ‘Shark Tank’ was The Matte Makeup Organizer. It was developed as a tool that saves you from balancing expensive makeup on the sides of a sink and watching it take a tumble to the floor. Such an interesting product made us curious to know more about the company. Here is what we could dig up!

The Matte: Who Are They and What Do They Do?

Melissa Clayton is the founder of this exciting and unique product. Melissa previously found and ran, Tiny Tags, a company that specialized in personalized necklaces. The Matte Makeup Organizer was born out of the frustration Melissa felt when she had to balance her makeup on the side of her sink and watch the expensive items fall on the floor. Scouring the web, she found that there was no solution to this common everyday problem. Thus, the idea of The Matte Makeup Organizer was born.

Even with an idea, Melissa could not make the product herself, and industrial designers kept denying her request because of her limited budget. Finally, through a firm, she contacted a freelance designer who helped her make the first prototype. The prototype went through numerous alterations and revisions until Melissa was satisfied.

The final product that we see today is able to withstand up to 2 pounds of weight and can be unfolded to cover an entire sink. The Matte, as it is officially known, is also highly portable as it can be folded back to the size of an iPad, which can then easily fit in a small bag. In 2015, after being turned down by multiple manufacturers, Melissa finally got her first batch of finished products ready to sell in the market.

The Matte: Where Are They Now?

Since its inception, The Matte has been crossing milestones one after the other on its road to success. The product has been met with top reviews from people who came from all walks of life. Top fashion blogs have featured the product, and Melissa has also been to numerous podcasts and shows where she introduced and promoted her product. In April 2016, The Matte appeared on the ‘Next Big Thing’ feature on ‘Today Show.’

Sales kept increasing as the product gained more exposure through online influencers and podcasts. In the same year, Melissa made her product available on Amazon and the online beauty retailer, QVC, which further increased sales. Melissa also made The Matte available on the online shop, The Grommet, which specializes in featuring new and unique products from small businesses.

The Matte launched in its default color of black, but Melissa later introduced the pink variant. The company also launched a unique Matte Bag, which was specially designed to hold the folded-up Matte. From then on, there was no looking back for the company as they kept growing through the years till ‘Shark Tank’ took notice and featured them on the show. It has since turned into a family business with Melissa’s whole family involved in the running of the company. Currently, The Matte will set you back $24.99. The product can be ordered online from their website and through online retail sites such as QVC, Amazon, and The Grommet.