Update on LIFTiD From Shark Tank 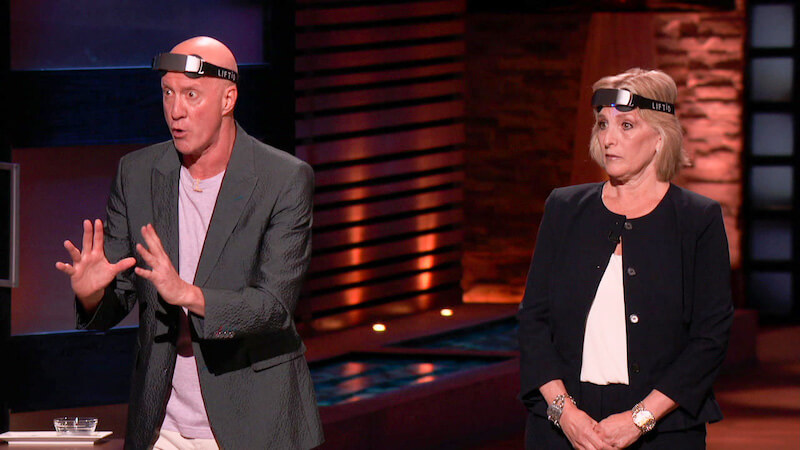 ‘Shark Tank’ is arguably one of the most popular unscripted reality TV series on our screens right now. This business-focused ABC show allows aspiring entrepreneurs to pitch their business models before a panel of industry tycoons in the hopes of convincing them to invest money into their ideas. These tycoons, or “Sharks,” are known to be lethal when it comes to making offers.

After all, they are the ones who also have their reputation at stake, apart from their money. So, of course, they make it worth their while. However, is it not always the case that an idea impresses these moguls enough to grant the proposer/s a mouth-watering deal. Hoping to do land a deal, though, is Theodore H. Schwartz with LIFTiD. Curious to know more about them? We have got your back!

LIFTiD: Who Are They and What Do They Do?

Theodore H. Schwartz is the founder and creator of LIFTiD, which is a neuro-stimulation device that helps its users concentrate better by boosting their brain’s potential through mild electrical stimulation, thereby providing training and improving productivity and memory. And the first thing we should mention is that there is a proper science behind it that Theodore, an MD, is well-qualified to talk about and sell. After all, he obtained his undergraduate and medical degrees from Harvard University, following which he completed his residency in Neurosurgery, specializing in tumors and epilepsy.

Theodore developed LIFTiD as a device for high performance that relies on Transcranial Direct Current Stimulation (tDCS) to replace chemical brain stimulants like caffeine or sugar, or well, any other performance enhancers. As the website for the company states, tDCS is a form of neuro-stimulation that applies a small electric current to targeted areas of the brain at regular intervals. It is safe and effective, and although it activates neurons and increases blood flow and oxygenation, it does not cause permanent damage to the brain. In fact, even the primary effects of tDCS are not permanent.

LIFTiD: Where Are They Now?

LIFTiD is a small headband like product that is worn on the forehead. Once activated, it delivers a low-level current directly into the dorsolateral prefrontal cortex region of the brain. According to Dr. Theodore Schwartz, using LIFTiD for just 20 minutes every day would unlock your brain’s full potential. However, it is only suitable for adults (18-years-old and above) and is the most effective when used while performing particular tasks, like working, studying for an exam, learning a new instrument, or preparing for an e-Sports competition.

The Dr. also says that the more you concentrate on what you’re doing or are supposed to be doing, the more you forget about the stimulation, which helps the process further. LIFTiD may be hi-tech, but it is simple to use, and it is backed by science, with over 4000 published studies on tDCS. It is also possible that the device will bring about a dramatic change in the way you do a particular task, which would, in turn, change your entire life for the better.

According to the website, LIFTiD is the winner of the 2019 Gadget Flow’s Best Product Award and is designed to keep its users comfortable at all times. You can buy the device by spending $149, and you would get a storage case, headband, mirror, plastic spoon, USB cable, plastic bottle, six white sponges, and the user manual in the same package. Please do remember that LIFTiD is for recreational use only.