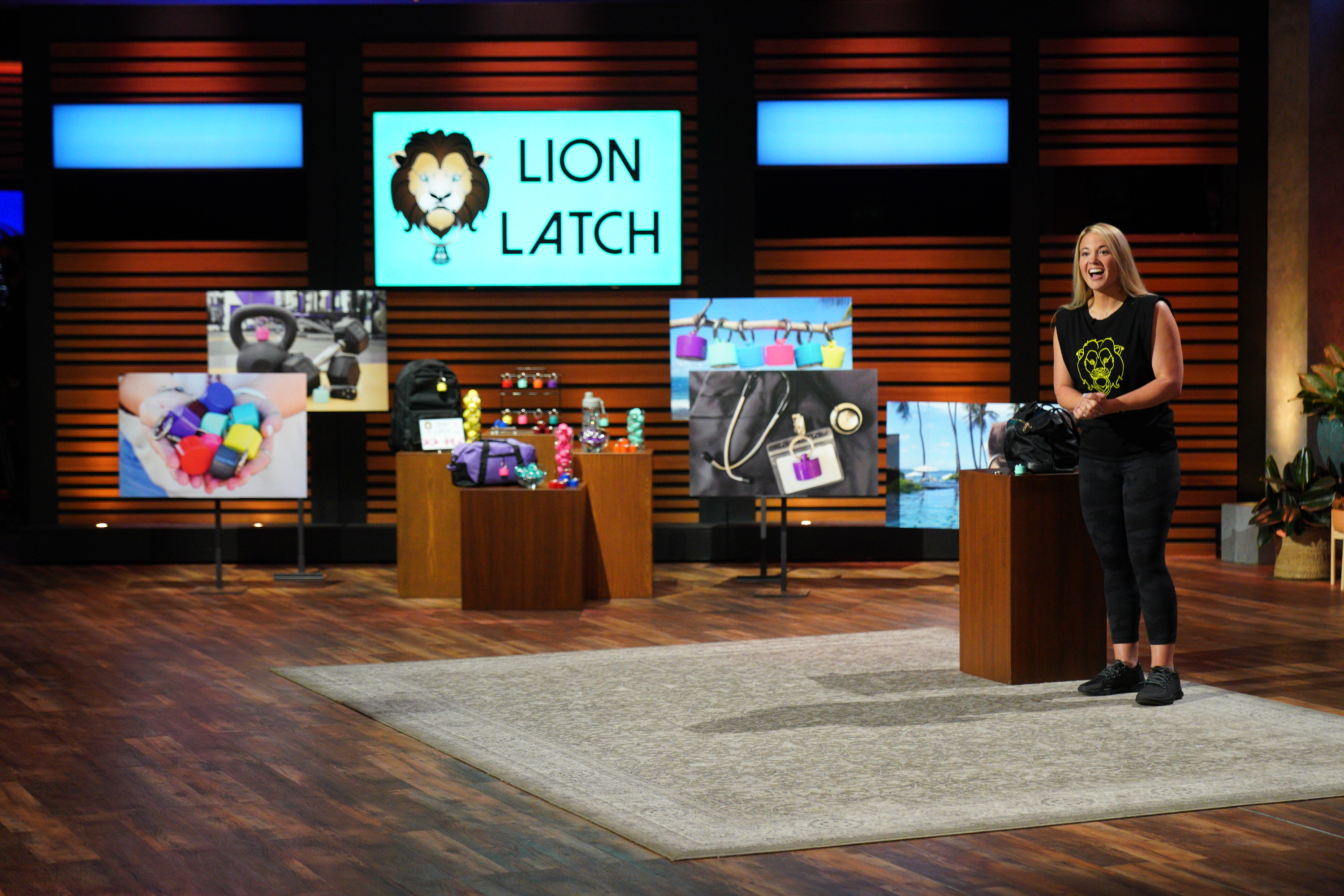 Episode 1 of ABC’s ‘Shark Tank’ season 13 featured Lerin Lockwood, who presented her company Lion Latch in hopes of securing a life-changing investment from the Sharks. The innovative, handy, and on-the-go solution to safely storing rings and jewelry resonated perfectly with fans who now want to follow the company’s growth. Well, here’s what we found out!

Lion Latch: Who Are They and What Do They Do?

Lion Latch is the perfect product for its inventor Lerin Lockwood, a multi-sport trainer and athletics enthusiast. Lerin graduated with a Bachelor’s degree in Art Studies from Texas State University before enrolling herself for a Master’s degree in Sports Management at the University of the Incarnate Word. Before inventing Lion Latch, she worked as a volleyball and tennis coach as well as an art teacher at different organizations. 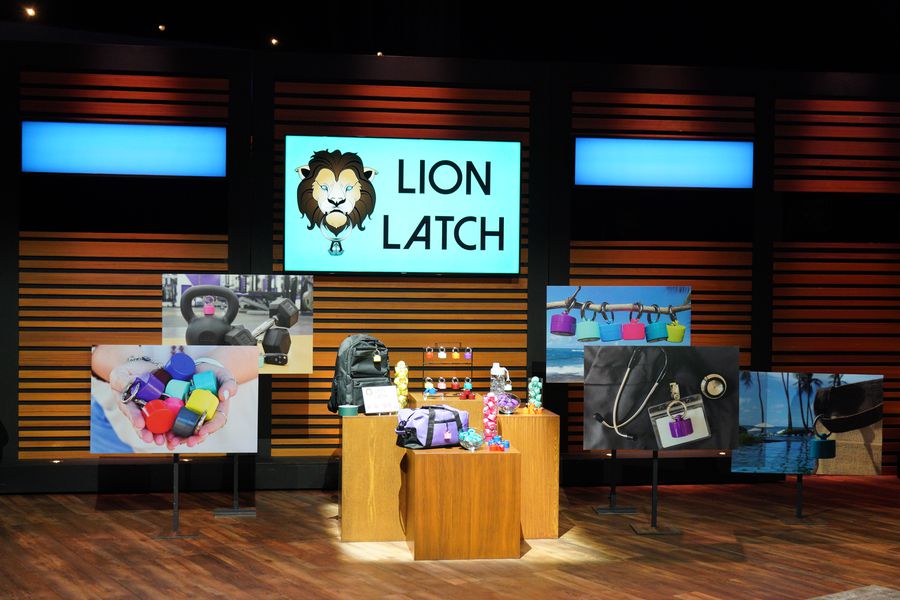 Interestingly, the idea for the Lion Latch came to Lerin from a volleyball game where she made an outstanding play but damaged her engagement ring in the process. Determined to find a solution to keep jewelry safe during games, she turned to numerous products, including zippered pouches, wallets, and a carabiner clip. However, unsatisfied with their protection, she put her brain to it and invented the Lion Latch.

The Lion Latch is a small safe container for necklaces, earrings, and rings, with a stem running through the middle. The stem extends through an opening in the cap and is secured in place by a carabiner clip. The clip goes through a hole on the top of the stem, and it is impossible to open the container without removing it. Additionally, the carabiner clip gives users the option to attach the container anywhere according to their convenience.

Lion Latch: Where Are They Now?

Interestingly, the prototype of the Lion Latch was printed on a 3D printer. However, Lerin could not fathom how popular her product would become and soon had to resort to Kickstarter in October 2015 to raise capital. Moreover, she did not want to outsource manufacturing to other countries but rather desired to keep it inside the US. Thus, she found an injection molding company in Dallas, Texas, that agreed to mass-produce the product for markets.

Since its launch, Lion Latch has grown through leaps and bounds beyond anything Lerin could have imagined. Made entirely from ABS Plastic and aluminum alloy, Lerin markets it as a product suitable for high school students, sportspersons, teachers, nurses, and anyone who is always on the move. With time, the company gained massive acclaim, and Lerin was featured on popular shows like ‘The View’ and ‘Good Morning America.’ Additionally, Lion Latch is also the proud winner of the GOTEXAN’s 2020 People’s Choice Award.

The handy little product is currently available in ten attractive colors and will set you back by just $9.95. Moreover, buying a three-pack qualifies for free shipping, while a 5 or 10 pack carries an additional 20% discount presently. Additionally, Lerin has also introduced sporty designs to make her product more attractive to the target audience. People interested can purchase the product from Lion Latch’s official website or can resort to the services of the online retail giant, Amazon.