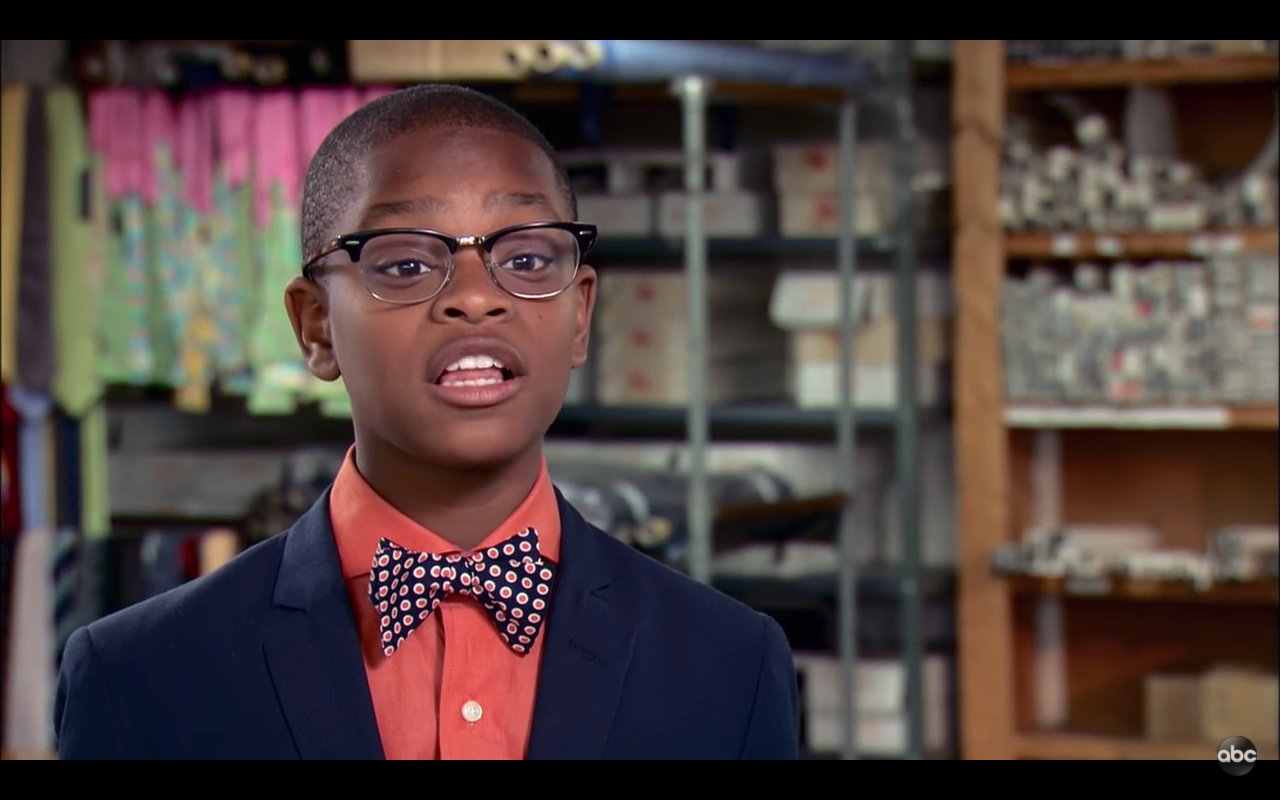 If you were an entrepreneur looking for funding and mentoring from someone who had already made it big, then ‘Shark Tank’ would be the ideal destination for you. After all, not only would you get to pitch your product to venture capitalists, but they may just come on board to help your business grow. Sure, negotiations are part and parcel of the interaction, but if your idea is solid, so is your position in front of the “shark” investors.

One such daring, young soul who applied to be on the show is Moziah Bridges, who was seen in season 5 of ‘Shark Tank.’ In this article, we take a look at his business venture, Mo’s Bows, and how it has grown since the young entrepreneur’s appearance on the show.

Mo’s Bows: Who Are They and What Do They Do?

It was Mo’s grandmother who instilled in him a love for sowing, and his passion for fashion fueled the creation of his business in 2011. Based out of Memphis, Tennessee, the bowtie was chosen because Mo could not find another accessory that matched his personality and outfit needs at the same time.

In an inspiring turn of events, Mo was ten by the time his product was being carried in several retail stores. It was also being sold online. The venture has been discussed by the likes of Oprah Magazine, the Steve Harvey Show, and Forbes. Since the founder was a big fan of Daymond John and needed help procuring a manufacturer, he went to meet the sharks. Although he did not walk away with a deal in hand, Mo’s idol promised to mentor him.

Mo’s Bows: Where Are They Now?

Daymond helped Mo find a suitable manufacturer for the product, especially since exposure on the ‘Shark Tank’ platform had led to an increase in sales. Seven months after their appearance on the show, Mo’s Bows had amassed a business of $200,000. Eventually, Mo worked with Robert Stewart Inc., a company that has been producing bow ties for 100 years in the United States. Apart from this, Mo was also able to test-run his product in the retail giant, Neiman Marcus.

In 2015, Mo featured on Time magazine’s 30 Most Influential Teens List. In 2017, the CEO also signed a licensing contract with the National Basketball Association, which, needless to say, is a huge deal! As of today, Mo’s Bows also sells pocket squares, neckties, and face masks. But that’s not all, since the range is also available in Canada and the Bahamas apart from other states in the U.S.

According to the business’ website, Mo will be graduating from high school in 2020 and wants to go to college to study fashion design. He has also gone on to write a book called ‘Mo’s Bows: A Young Person’s Guide to Start-Up Success.’ As for the future, Mo said that he wants to design for pop culture’s biggest influencers someday.