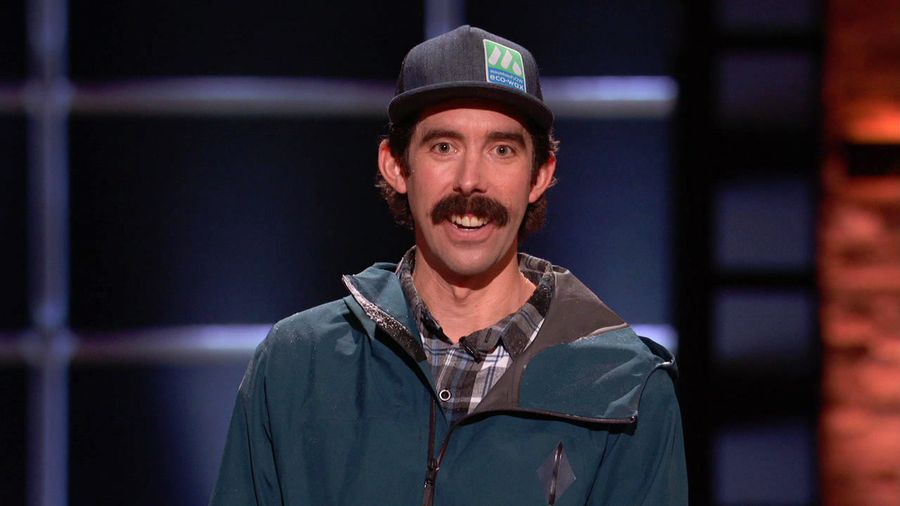 The purpose of reality television series has purely been to entertain, and in some cases, even impart knowledge. But imagine a handful of people getting the golden opportunity to set up their business because of it! Well, ‘Shark Tank’ does just that and more! ABC’s Emmy Award-winning show gives fledgling entrepreneurs the platform to pitch their novel ideas to the magnates or “sharks,” who form the judging panel.

If convinced, the ultra-successful business entrepreneurs might choose to invest in their company. One such businessman who presented his product – MountainFlow Eco-Wax – to the “Sharks” is Peter Arlein. If you, too, have been wondering how well his sustainable innovation has been faring currently, here is everything you need to know!

MountainFlow Eco-Wax: Who Are They and What Do They Do?

Peter Arlein from Carbondale, Colorado, first created a water-based anti-stick spray in 2016, which let slide the buildup snow and ice on top of the skis. MountainFlow (or MountainFLOW) impressed many skiers in the backcountry community who could now easily glide into the mountains without having to carry the unnecessary weight. Arlein quickly realized the product’s potential on the broader market and carried out his plan to test plant-based glide waxes by 2017. 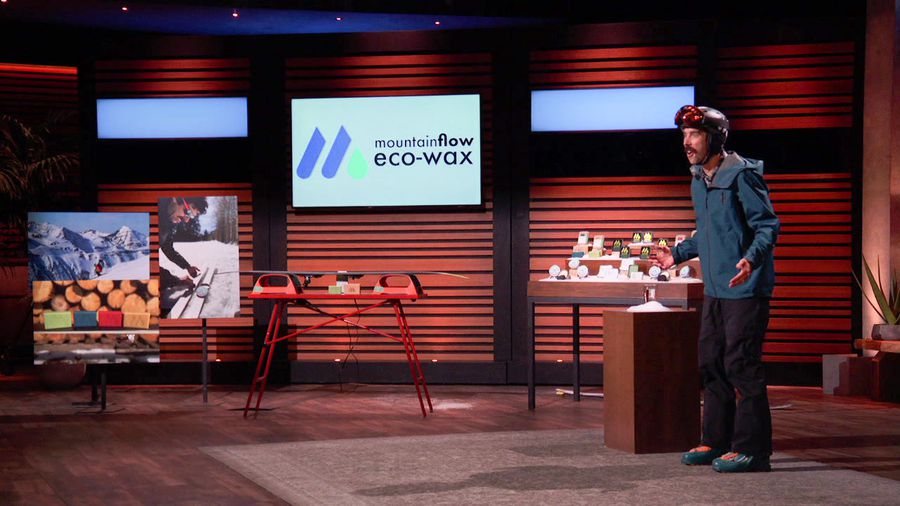 The father of two founded MountainFlow Eco-Wax with a single interest – to make every skier ditch fluorocarbon wax and opt for the 100% plant-based ski wax. Initially, it introduced skin wax and anti-snow build up spray and later came up with an eco-friendly ski wax in a quick application paste version. After two years of assiduous Research & Development and more than 200 formulations, MountainFlow finally turned out to be a wax with qualities like easy application and environmental friendly. 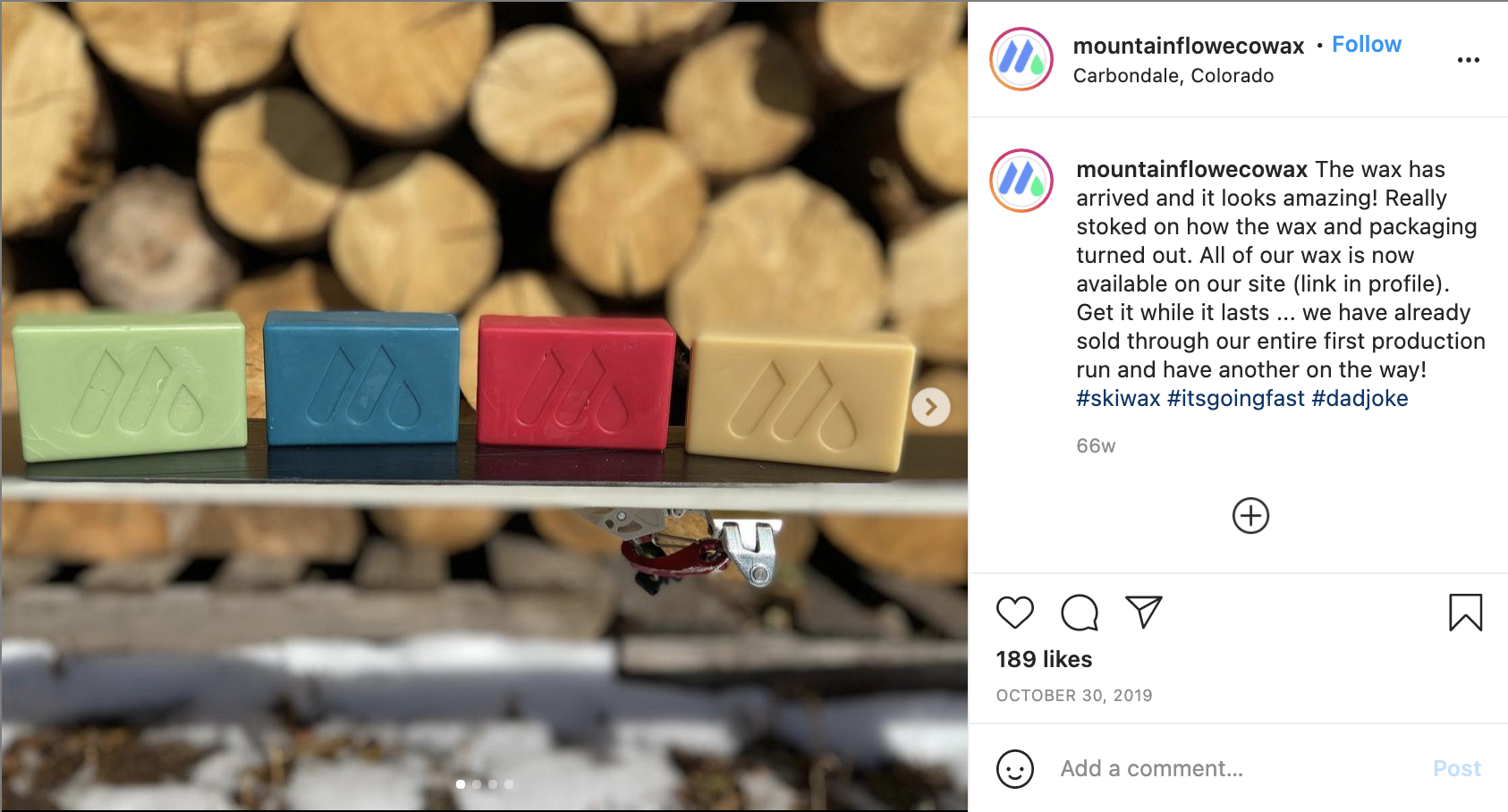 MountainFlow also works as well as the petroleum-based ones, which contain hydrocarbons or, even worse, the detrimental perfluorocarbons. MountainFlow Eco-Wax began to be appreciated from the very beginning as it received over 100 backers and raised over $6300 within 24 hours of its Kickstarter campaign.

MountainFlow Eco-Wax: Where Are They Now?

MountainFlow got selected as a finalist for the Outdoor Retailer Innovation Awards 2020. Followed by an overwhelmingly positive response from the consumers, which it happily shares with its followers, the company has introduced a handful of new products. It furthered its exclusive Ceramic Nanotechnology to launch the new Race Wax, which is more friendly to the snowy playgrounds. MountainFlow expanded its commodity range by adding plant-based bike products to it. The product and its packaging are biodegradable and as efficient as the petroleum-based ones that are available in the market. 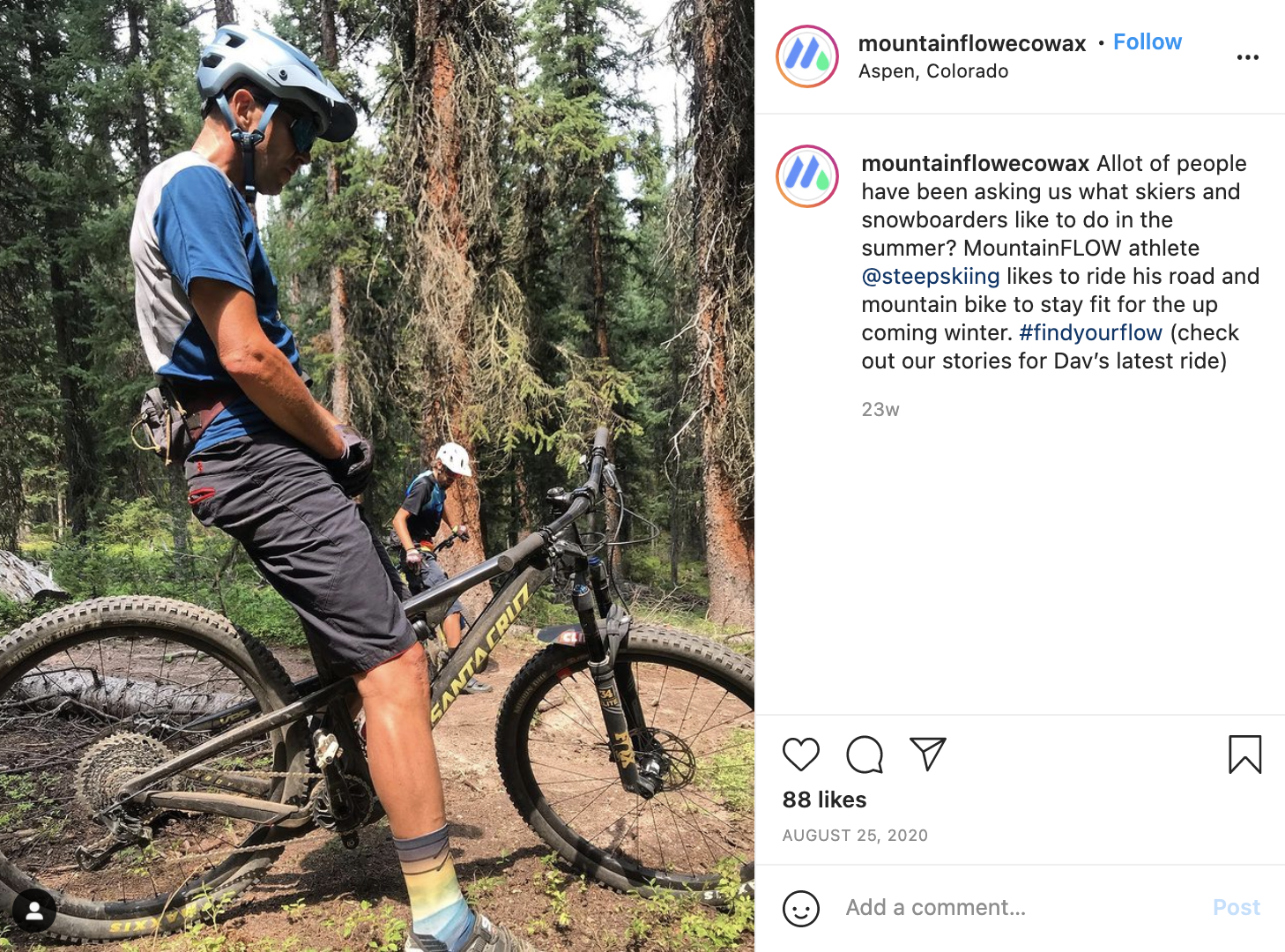 The range also includes bike wash & degreaser, bike grease, and bike lube for all kinds of weather. MountainFlow puts its social media presence to the best use by joining hands with the best brands in the market to gift skiing gear to enthusiasts. In September 2020, it got certified by B Corporations, making them one of the few businesses that work towards balancing profit and purpose by employing the highest standards of verified social and environmental performance, public transparency, and legal accountability.

The company then made every skier’s dream come true by partnering with REI Co-op (Recreational Equipment, Inc.) in December 2020. It has been a leading industry to set the standard for using environment-friendly artifacts for outdoorsy activities. In addition to being sold at REI, the much-in-demand wax is also available at Amazon and can also be bought directly on the official website.