Update on Quevos From Shark Tank 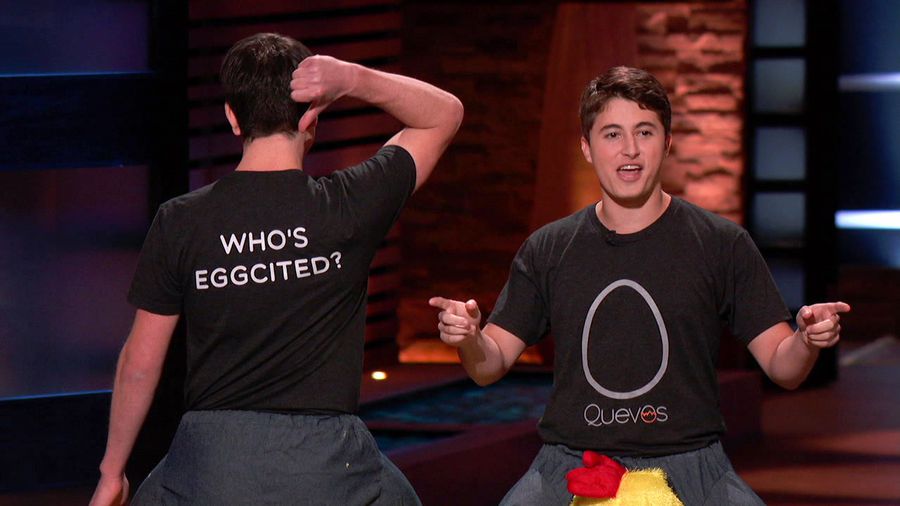 ‘Shark Tank’ is undoubtedly one of the most exciting unscripted reality shows on television. Entrepreneurs with fresh ideas and a drive to achieve success appear on the show to pitch their business or product to industry biggies who, like the razor-sharp instincts of a shark, hone in on the feasibility of a particular idea and its potential to make money. If interested, one or more of the “Sharks” offer an investment deal, and then it’s up to the pitcher to take it, leave it, or negotiate better terms. One such product, as seen on season 12 of ‘Shark Tank,’ is Quevos. Here is everything there is to know about this revolutionary product. 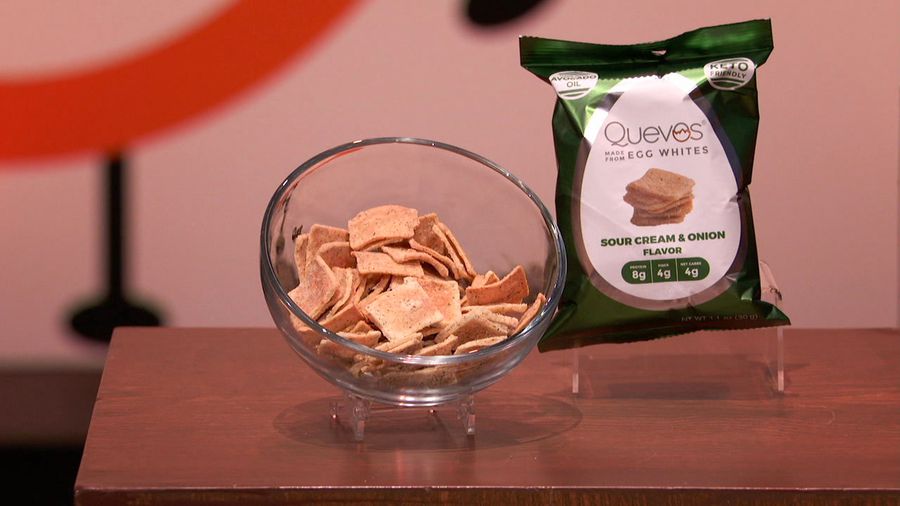 Quevos are well-seasoned, crunchy, Keto-friendly, high-protein, low-carb chips that deliver on the taste without the carbs of potato chips. The idea for Quevos started with Zack Scheier’s hunt for a low-carb snack. Diagnosed with Type 1 diabetes at a young age, Zack had to keep meticulous track of every gram of carbohydrate he consumed. He couldn’t even enjoy a bag of chips without injecting himself with insulin.

While eating the crispy leftovers of an egg-white omelet one day, Zack was struck with the idea of making a crunchy snack out of pure protein that could rival the mighty potato chip. So he collaborated with his sister Carly and lifelong best friend Nick Hamburger to develop a low-carb egg white chip. They worked tirelessly for two years before coming up with the product of their dreams – a super crunchy, super delicious snack made out of egg white that’s big on the flavor and low on the carb.

Nick and Zack were lucky to have a neighbor, one of Skinny Pop’s co-founders, as one of the first taste testers for their product. More than anything else, their knowledgeable neighbor provided them with valuable insights into the highly competitive salty snack market and how they could succeed in it. Nick and Zack first rented a test kitchen to ascertain which equipment gave them the best results for large-scale production. Only once they were satisfied with their findings did they move to a larger production space.

Quevos: Where Are They Now?

Zack and Nick completed the New Venture Challenge (NVC) at the University of Chicago, finishing the 10-week business course with a $15,000 first prize. Owing to their formidable success in the NVC, the Quevos founders were invited to become a part of Kraft Heinz’s Springboard, an incubator program meant to scale and sustain “disruptive” natural food brands. As part of the program’s freshman class, Zack and Nick developed their product into a better version, learned how to fine-tune their brand, and came up with a long-term business strategy.

They also won $5,000 from the Future Founders U.Pitch Competition. The U.Pitch Competition grants participants 90 seconds to pitch their products to investors and successful entrepreneurs (similar in concept to ‘Shark Tank’). Winning the competition got Zack and Nick the validation they were looking for. In 2019, Quevos was named one of the Health Magazine Snack Award Winners (a substantial achievement). Peapod, an online grocer company, selected Zack and Nick as the winners of the “Next Best” award for budding Chicago food and beverage entrepreneurs. 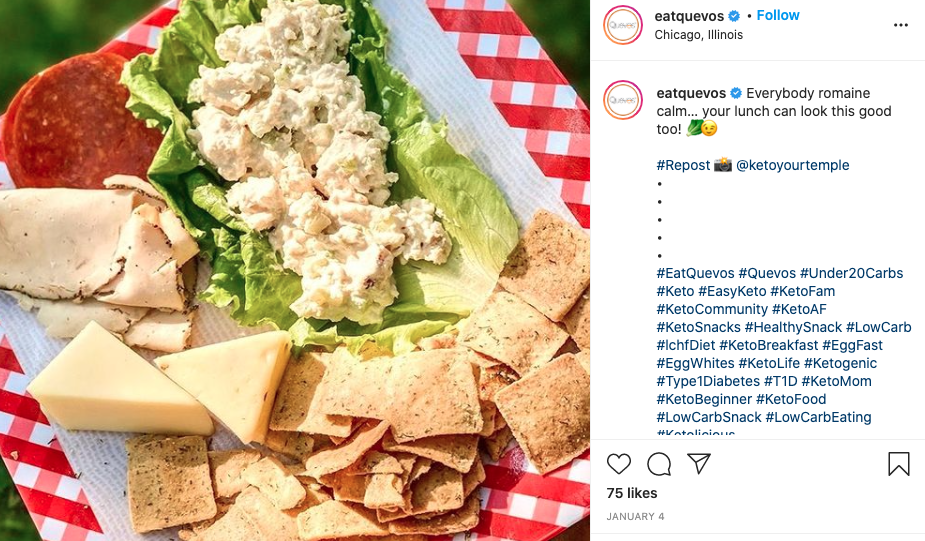 Once their business started gaining momentum, Nick and Zack dropped out of college and dedicated themselves entirely to Quevos. A successful Kickstarter campaign put them firmly on the map, and they were able to get Quevos into a lot of stores, including Whole Foods. Nick and Zack are currently busy building the Quevos brand (mostly through Instagram giveaways) and aim to establish it as a household staple. They primarily sell online through the Quevos website, though they’re available on Amazon too.