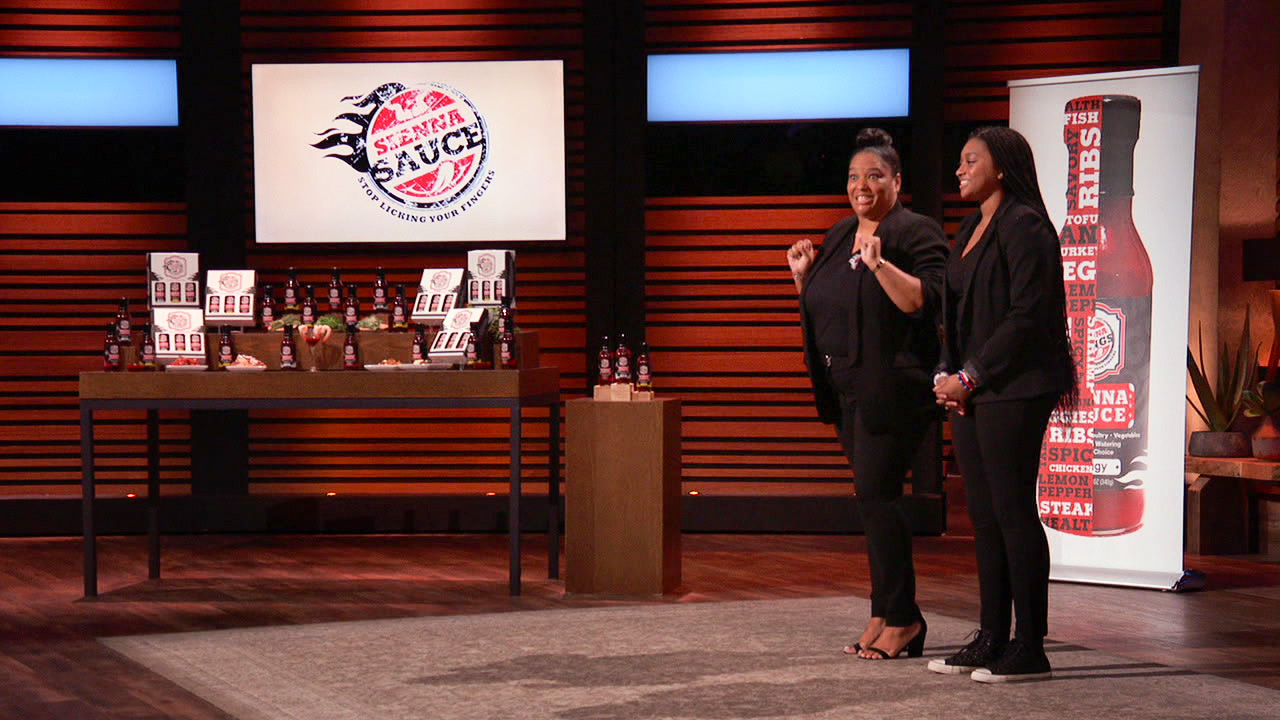 Tyla-Simone Crayton presented Sienna Sauce to the Sharks in season 12 of ‘Shark Tank.’ This inspiring teenage entrepreneur, credited with creating the wonderful sauce, was looking for a Shark to invest in her company. The sauce claims to make barbeque and chicken wings even more delicious, which is why it piqued our interest and made us curious about the growth of this company. Let’s find out more about Sienna Sauce, shall we?

Sienna Sauce: Who Are They and What Do They Do?

Tyla-Simone Crayton was a big fan of her mother Monique Crayton’s delicious chicken wings, which the latter made every Wednesday. The wings were served with a sauce sourced from the family’s favorite restaurant. As luck had it, the restaurant closed down, and Monique was forced to serve her chicken wings without the sauce. Then 8-year-old Tyla-Simone stepped in and whipped up a concoction which was loved by everyone present. That was the origin of Sienna Sauce, but the public would have to wait for a few more years to get their hands on it. 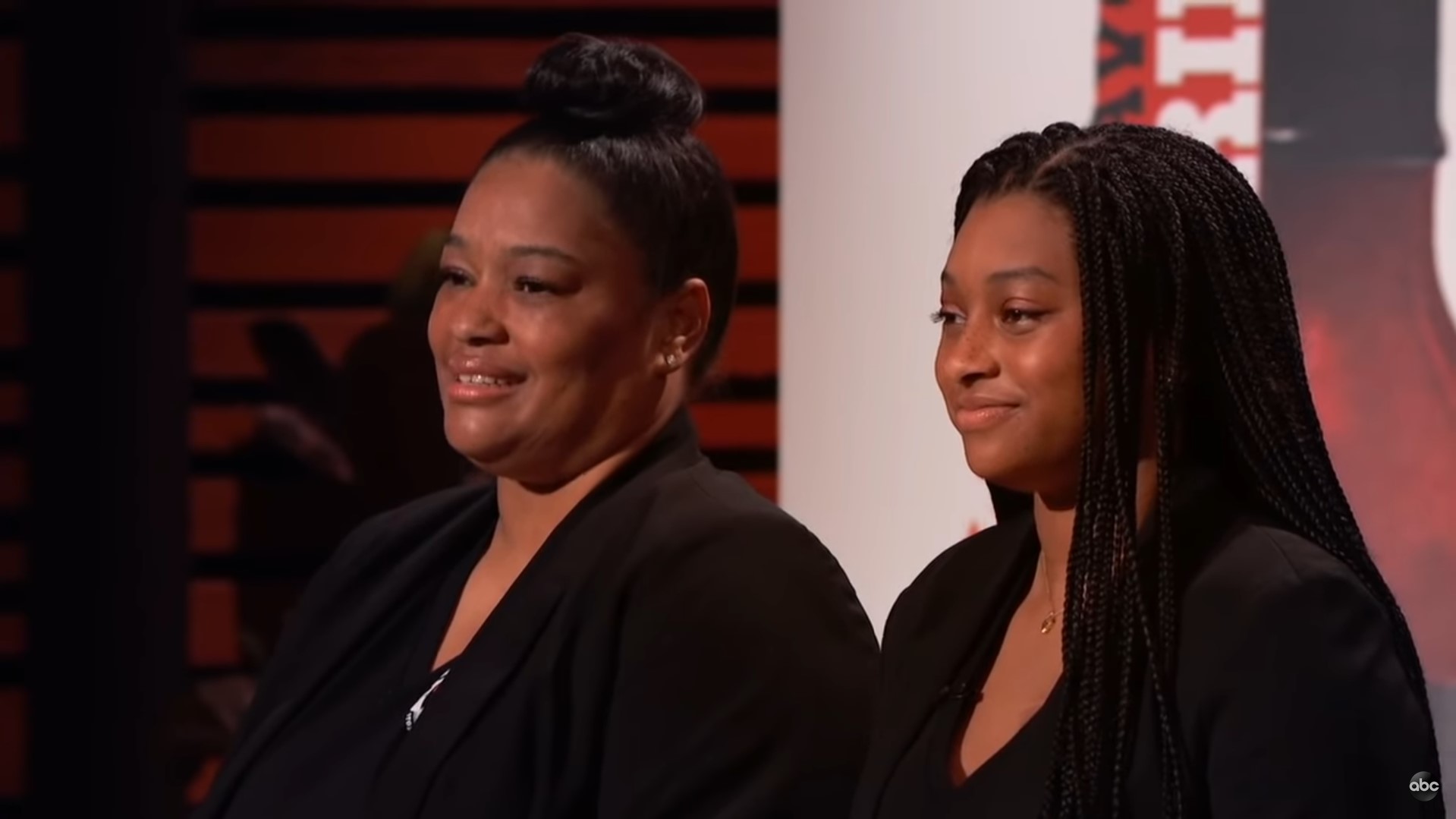 The mother-daughter duo ran a small chicken wings pop-up in Texas where they sold wings supplemented with Tyla-Simone’s sauce. The product was an instant hit, and the pair was able to raise close to $48,000 from that once-a-week operation. Monique then understood that there was something special in the sauce, and she allowed her daughter to bottle and sell it. The signature sauce was named Sienna after the Sienna Plantation in Texas, where Tyla-Simone lives with her mother.

The sauce is a wholly natural product free of gluten and any other added preservatives. Although, the sauce is not for vegans as honey is used as an ingredient to give it a sweet flavor. The signature sauce works as a healthy alternative to other sauces and can be used as a dip, marinade, or glaze. Tyla-Simone also claims that her wonderful sauce is the perfect companion to fried, baked, grilled, or smoked pork, chicken, seafood, and beef. 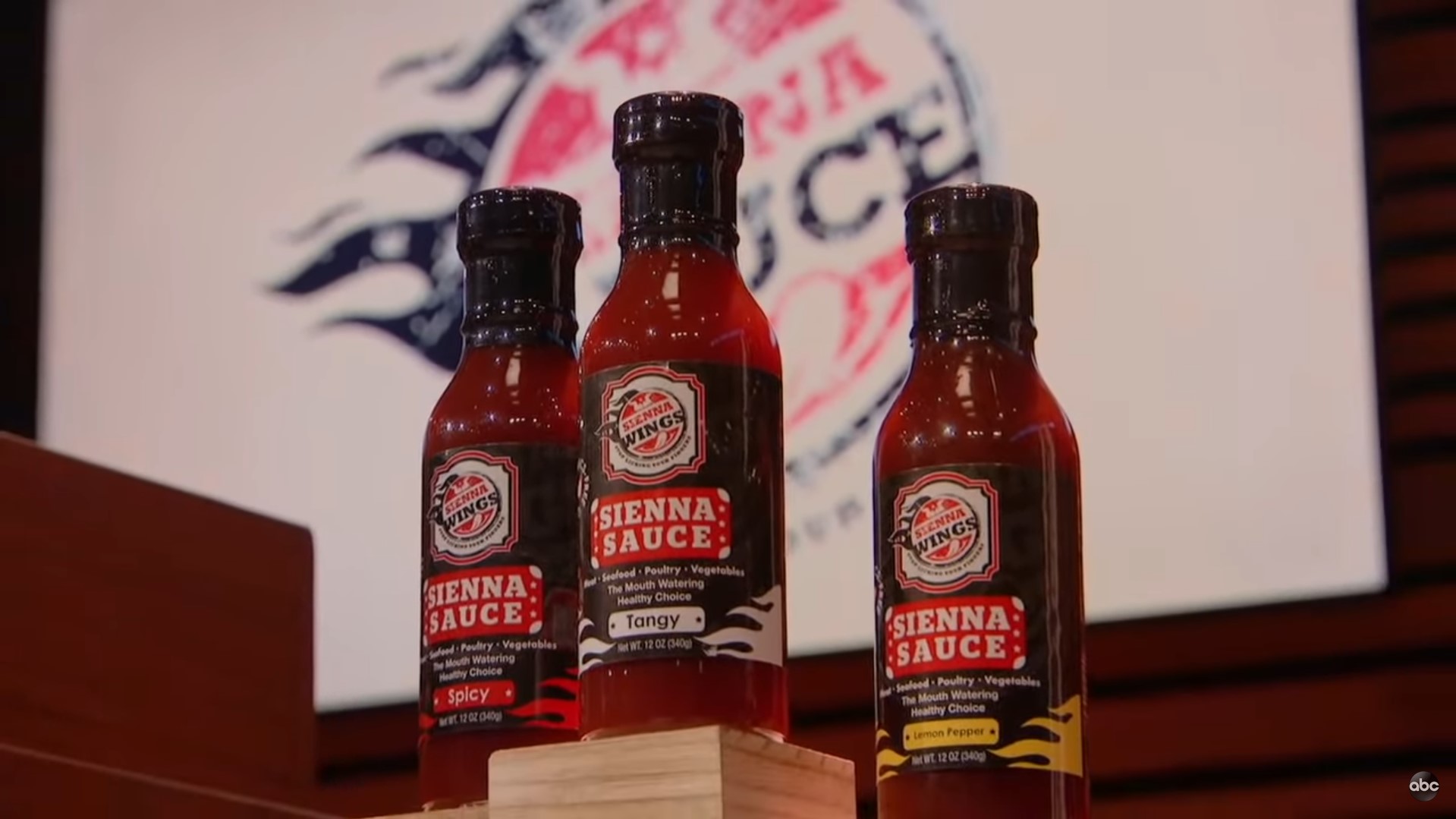 Initially, Tyla-Simone herself made and bottled the homemade sauce before sending it out to her customers. The sauce soon started getting recognized, and her customers grew in number. With the growth in sales, it proved impossible for the sauce to remain homemade. In 2018, Monique was inducted into the company as a COO, and she hired a manufacturer to help with bulk production. In the same year, Sienna Sauce introduced two new flavors, Lemon Pepper and Spicy, to keep up with customer demands.

Sienna Sauce: Where Are They Now?

With their increasing fame, Sienna Sauce started winning a host of awards. It won 2018’s and 2019’s Sauce-a-Holic awards, and the Houston Black Chamber of Commerce awarded Tyla-Simone with the first Youth Entrepreneur Pinnacle Award. Sienna Sauce also got its due recognition from celebrities like Beyonce and rapper Hakeem Seriki. By 2019, Sienna Sauce was a well-established brand and saw sales of up to $192,000.

Appearing in ‘Shark Tank’ proved majorly successful as Tyla-Simone teamed up with Shark Kendra Scott, who gave her $100,000 for a 20% stake in her company. Alongside their deal in the Tank, the company raised $45,000 by winning pitch competitions and $200,000 through crowdfunding in 2020. Tyla-Simone gained significant recognition, and her name was included in the Top 50 Black Professionals and Entrepreneurs in Texas.

Sienna Sauce was initially sold on their official website, but in 2020, they made their way into H-E-B supermarket shelves to increase reach. They also partnered up with over 70 retail stores across the US, and in 2021, Jungle Jim’s started stocking the sauce in Cincinnati, Ohio. In March 2021, Tyla-Simone finally gained the trademark for Sienna Sauce, and in April, this brilliant young entrepreneur was invited to be a panel speaker at the Greater Houston Women’s Chamber of Commerce.

Tyla-Simone has big plans for her business as she intends to implement a subscription service for Sienna Sauce. She also plans on launching Sienna Lit, which is a new hot sauce line. She wants to encourage the youth to follow their dreams in the entrepreneurship sector and is planning to hold quarterly Zoom meetings for the same. Furthermore, she also plans to start a youth sales program where she will get the youth to sell her sauce and learn about proper business practices in the process. The kids in the program will earn 40% of all profits from their individual sales.

Presently, Sienna Sauce sells for almost $10 a bottle or $29.85 for a pack of three. Buying from their official website also gets the customer a free recipe eBook worth $9.99. Apart from the website, Sienna Sauce can be purchased in H-E-B supermarkets in Texas, Jungle Jim’s in Cincinnati, and at over 70 brick and mortar stores located all around the United States. If the sauce is not available in a physical store near you, you can also get it online from retailers like Amazon and Walmart.