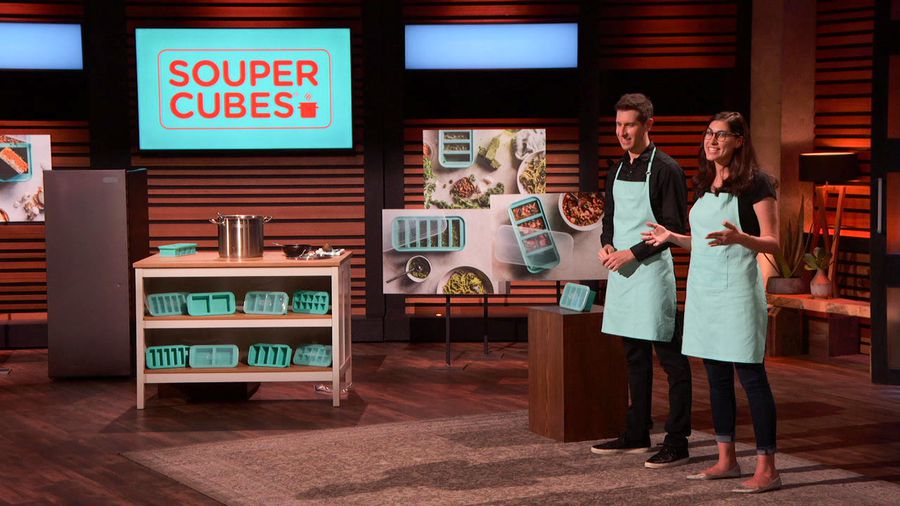 In season 12 of ‘Shark Tank,’ California-based couple Jake Sendowski and Michelle Strausman hoped one of the Sharks would invest in their innovative product, Souper Cubes. A brilliantly thought-out solution to storing perfect portions of leftover food, the innovative product made us look more into the company and its growth. Here is what we found out!

Souper Cubes: Who Are They and What Do They Do?

Souper Cubes was born out of the frustration of not being able to store chicken stock properly. The inventors Jake Sendowski and Michelle Strausman were tired of their frozen broth getting freezer burnt after putting it in the freezer overnight. Even the internet was unable to offer them a solution. Jake, who had prior experience working in a cybersecurity company, put his Electrical Engineering Ph.D. to use as he set about finding a solution to his soup problem. In his search, he was also joined by his wife Michelle, an aspiring Ph.D. student herself and a research analyst. 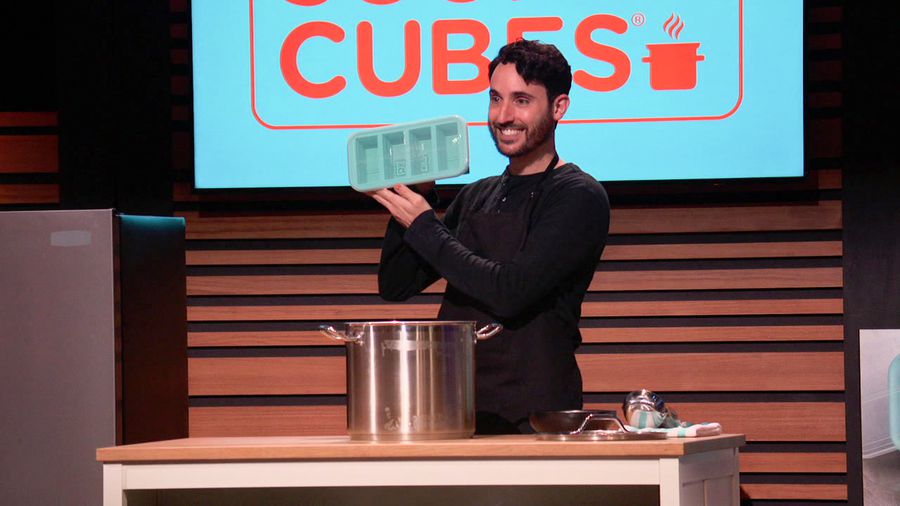 The finished product was, at its base, an oversized ice cube tray. The cubes are designed to hold the perfect portion of food, which can be later popped out and reheated. With the tray being made of 100% food-grade silicon, it can safely withstand extreme temperatures and be used in the freezer or put inside an oven of up to 415 degrees Fahrenheit. Jake and Michelle claim that their Souper Cubes are able to store broths, stocks, soups, sauces, or even smoothies (among other food items) and keep them free of freezer burn. 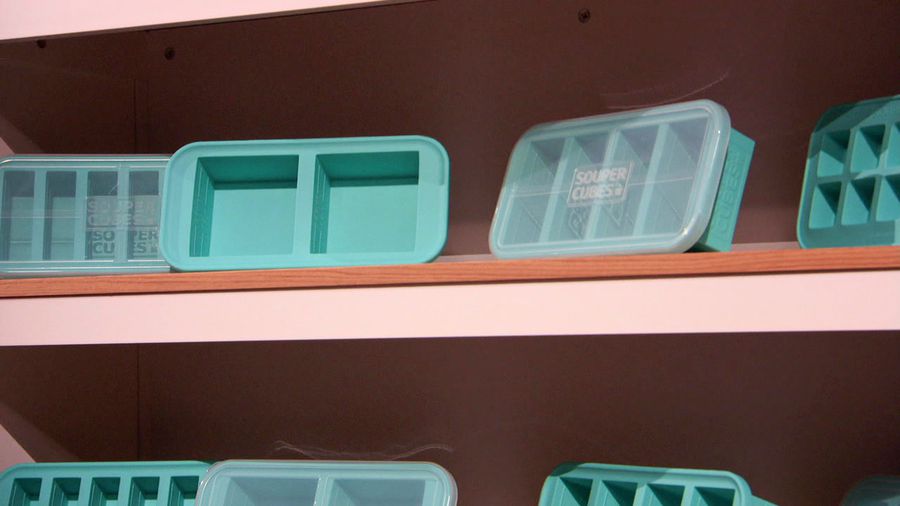 Each tray also comes with a lid that can be put on easily and is made of BPA-free polypropylene plastic. The couple has even added a steel rim around the product, which keeps the silicone tray from bending and allows the trays to become easily portable. Along with their bigger trays to store food, the couple provides smaller trays with teaspoon-sized cubes, making it convenient to store cooking condiments in smaller portions ready to be used later. Cleaning the tray is effortless as one needs to throw it into the dishwasher to get the stains out. Hydrogen peroxide or baking soda paste can also be used to clean the tray.

Souper Cubes: Where Are They Now?

The product became an instant hit after its launch in the market. People love the convenience that Souper Cubes provide, and their sales increased only through word of mouth at first. Jake and Michelle initially sold through their website before taking their product onto Amazon, where they made the bulk of their sales. The product got so popular that it was featured on several popular publications like The Boston Globe, Refinery 29, BuzzFeed, Food&Wine, and Glamour, to name a few.

Their foray into ‘Shark Tank’ proved very successful as all Sharks were impressed by their 2020 sales figures which were at a whopping 1.6 million. Ever since making a deal with Lori on ‘Shark Tank,’ Jake and Michelle have been trying to make their product more attractive to consumers and brought their trays out in pink, cream, and red colors along with their original aqua ones.

In March 2020, they also launched two trays that had a fun confetti-based design on them. The couple soon sensed that they had a widely untapped market in the bakery sector and came out with a cookie tray that can hold ideal portions of cookie dough ready to bake later. With such innovative, practical, and easy-to-use products, it is no wonder that they keep selling out quickly on most platforms.

The Souper Cube food trays start from $19.95 for a pack of one and go up to $36.99 for a pack of two. Furthermore, the tray sold for storing cooking condiments is available at the price of $31.99, while the cookie tray will set you back by $29.95. There is also an excellent gift pack ($69.99) and extra lids available on the site. Presently, Souper Cubes can be found on their original website and other online and offline retailers, including Sur La Table, Grommet, Williams Sonoma, and Food 52. Through Amazon, Souper Cubes were able to go international and can now be purchased even outside the United States.