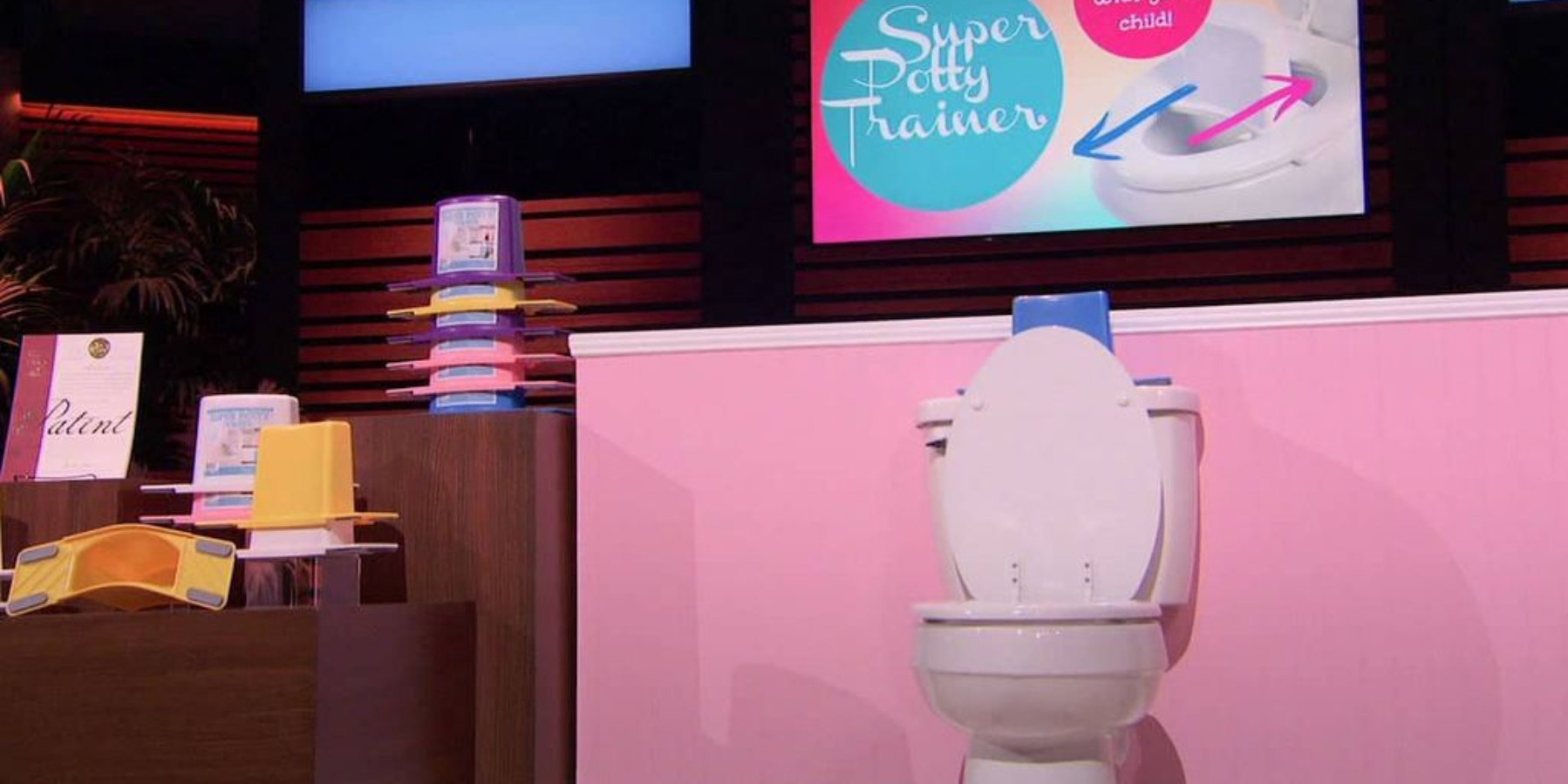 By appearing on ‘Shark Tank’ season 12 episode 25, New Hampshire native Judy Abrahams and her business partner Chris Guerrera utilized the perfect platform for budding entrepreneurs to pitch their ideas and businesses before a panel of industry moguls. The duo presented their product Super Potty Trainer before the Sharks to hopefully land an investment deal like no other.

Their innovative Potty Trainer managed to garner the interest of several fans of the show, especially people with kids. Thus, it comes as no surprise that viewers are curious to learn more about their journey before and after their appearance on the show. So, to help, we dug deep to find everything there is know about Super Potty Trainer!

Super Potty Trainer: Who Are They and What Do They Do?

Owned and administered by Judy Abrahams and Chris Guerrera, the idea of Super Potty Trainer came to the former when she was failing to make any progress in toilet training her young daughter, Hayat. In her own words, like many children, Judy’s daughter was also scared of falling into the facility and avoided it at all costs. This experience was so frustrating that Judy decided to quit her job as a paralegal to stay at home and invent a fool-proof solution. After all, she assumed that she couldn’t be the only one struggling with this.

Noting that Hayat merely needed Judy to support her from the back as she used the lavatory, in 2015, she created an adjustable support system that eventually became her business. Originally called Super Trainer, this device is like a half-top hat, with silicone materials that prevent movement. Once Judy saw her invention actually work, she founded her company, I Got Your Back Baby, and brought the Super Potty Trainer to the market. A few years later, Judy partnered with a local businessman, Chris, whom she’d met on social media.

Super Potty Trainer: Where Are They Now?

Back in 2015, Judy Abrahams reportedly made 400 units and sold 383 of them. But once she relocated from Arizona to New Hampshire, she partnered with Christopher “Chris” Guerrera, the president and CEO of PACE Systems, who helped take the firm to a whole new level. With a lot of experience in the industry, as soon as Chris saw potential in Super Potty Trainer, he came on board and became a crucial part of the team. We should mention that he has a podcast called ‘Made in America,’ where he often talks about this venture.

The Super Potty Trainer is made with high-quality silicone, designed in such a way that it reduces the size of the toilet seat opening and provides back support as soon as it is placed on it. Moreover, the best part is that the underside is instilled with non-slip pads to prevent the device from unintentionally moving. All you have to do is lift your toilet seat, carefully place the trainer on the rim, and close the lid to install it. The whole process won’t even take a minute.

As per the company’s website, the product measures almost 7″ long x 5.4″ wide x 13.9″ high and is suitable for a child that weighs up to 30 pounds. Each Super Potty Trainer is priced at $24.95 and is available on the company’s official site, Amazon, Walmart, and their respective websites. With that said, Judy and Chris are currently looking to amp up their manufacturing and sales numbers to truly establish themselves in the baby product industry. They also donate to the Autism Society of Southern Arizona.