Update On The Bumbling Bee From Shark Tank 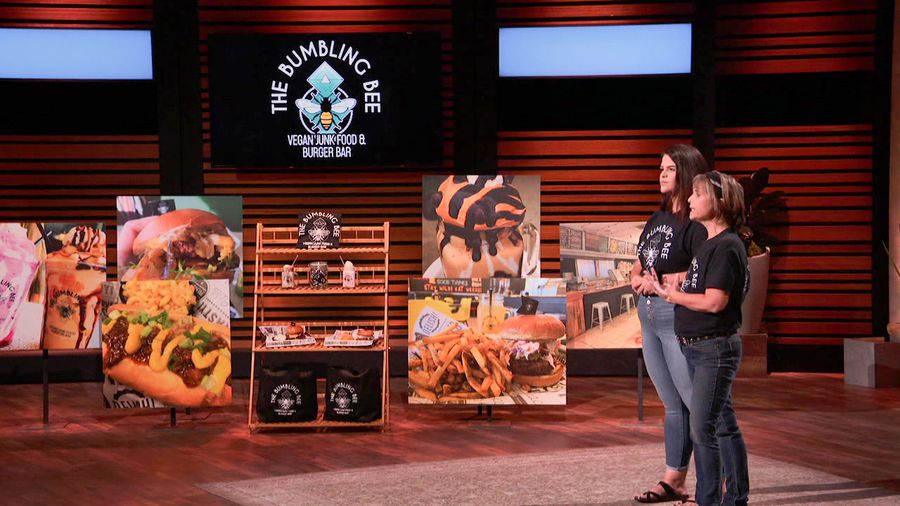 Cassandra Ayala and her daughter, India, hoped to procure a significant investment when they presented their unique take on healthy vegan junk food in episode 22 season 12 of ABC’s ‘Shark Tank.’ The Bumbling Bee is a restaurant that offers a healthy vegan fare packaged in the form of junk food that everyone loves. Let’s find out everything there is about The Bumbling Bee, shall we?

The Bumbling Bee: Who Are They and What Do They Do?

The Bumbling Bee is the brainchild of Cassandra Ayala and India Ayala. They are also helped in their venture by Cassandra’s two other children, Olivia and Lexie. Before starting The Bumbling Bee, Cassandra had more than 25 years of experience in real estate. In 2011, she decided to change careers and get into the food industry. India, who was a culinary student then, decided to join her mother in her business venture. When trying to decide on what kind of menu to serve, Cassandra looked towards her family and saw that Olivia and Lexie were vegans. Hence, The Bumbling Bee turned into a vegan food business. 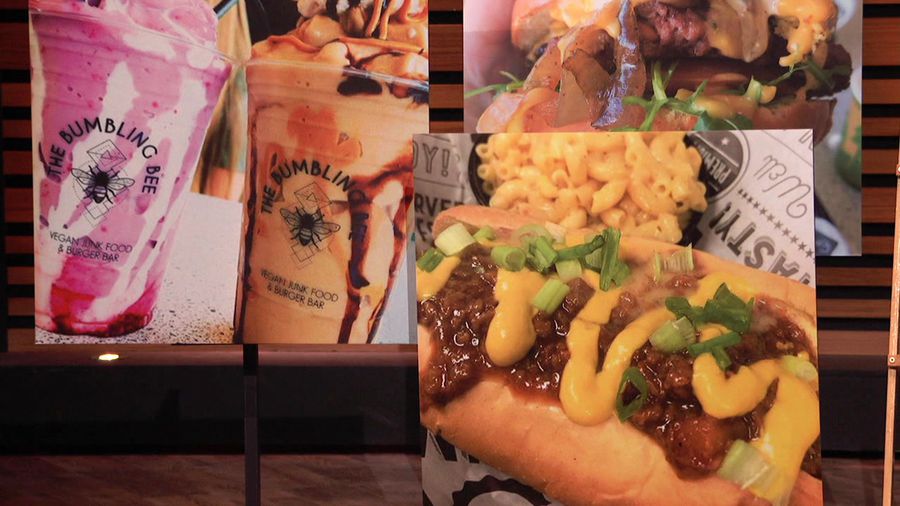 Initially, they ran the business out of a food truck in Virginia Beach. Their sumptuous food immediately became a hit with fans, and in 2019, Cassandra expanded her business by opening her first restaurant in Boulder, Colorado. As The Bumbling Bee’s praises spread, so did their sales and customers. In January 2020, this fantastic restaurant witnessed an expansion yet again as Cassandra opened up another branch in Boulder, Colorado. Along with their restaurants, both the locations have food trucks named Dixie and Daisy that cater to special events or functions.

The Bumbling Bee is known for its delicious and mouth-watering food, which is purely vegan and made out of plant-based proteins. Their burgers, chili dogs, and sandwiches make their customers return time and again for a taste. They are also known for their creamy and lip-smacking vegan milkshakes.

The Bumbling Bee: Where Are They Now?

After expanding twice in such a short period, Cassandra’s business boomed all of a sudden. They received an incredible reception after opening in Boulder and faced record turnouts with highly positive reviews. Word spread fast, and their customer base kept increasing.

Once the Covid-19 pandemic hit the world, The Bumbling Bee had to stop operations in March 2020. They sustained themselves through the pandemic by making limited items for takeaway during the months they were closed. Furthermore, they kept a pay it forward program running through which customers could pre-pay for meals that were later delivered to the needy.

In July 2020, The Bumbling Bee reopened for business, and though they faced some staff shortages initially, they got over the problems soon and began functioning smoothly. Since their reopening, The Bumbling Bee received glowing reviews and managed to keep up a steady stream of customers all through the pandemic. The restaurant also received several rewards in 2020, including the Best New Restaurant (Silver) in 2020’s Best of Boulder County awards. They also won write-ins in the categories of Best Vegetarian-friendly Restaurant and Best Veggie Burger in 2020.

Presently, The Bumbling Bee is located in Virginia Beach as well as Boulder, Colorado. Customers can drop in when they are open or even order online through their website. With such tasty food at a minimal cost, we are excited to see what record this brilliant restaurant will smash next.