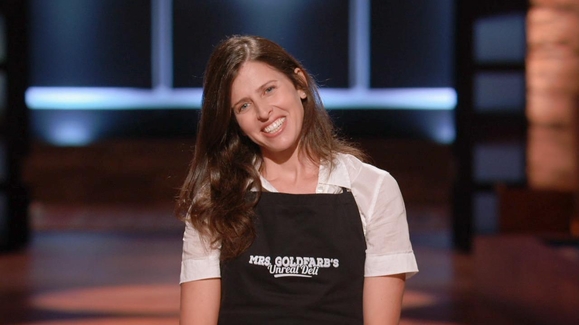 With an increase in health awareness came a sharp rise in products that help the fitness freaks and followers to achieve a favorable result. Mrs. Goldfarb’s Unreal Deli came at a time when a substantial number of people were converting into vegans and vegetarians. The company deals in Unreal Corned Beef and has become a rage as it sells 100% plant-based, animal-free, cholesterol-free, nitrate-free, low-carb, low-fat, and packed with protein food. Let us dive deep into details of the direction it took after appearing on ‘Shark Tank.’

Unreal Deli: Who Are They and What Do They Do?

Originally from New York City, Jenny Goldfarb is a home cook who now lives in Los Angeles. The inspiration for the idea and its eventual preparation has come to her from a very personal space. The founder admitted that “I became vegan five years ago. I ate meat my whole life, and then I started seeing videos of animal cruelty, documentaries, and it was so heartbreaking. I couldn’t stand to continue to eat the way I was eating.” Once the realization dawned upon her, Jenny began to try her hand at every recipe out of countless vegan cookbooks, and the experimentation led her to “Unreal Deli.” 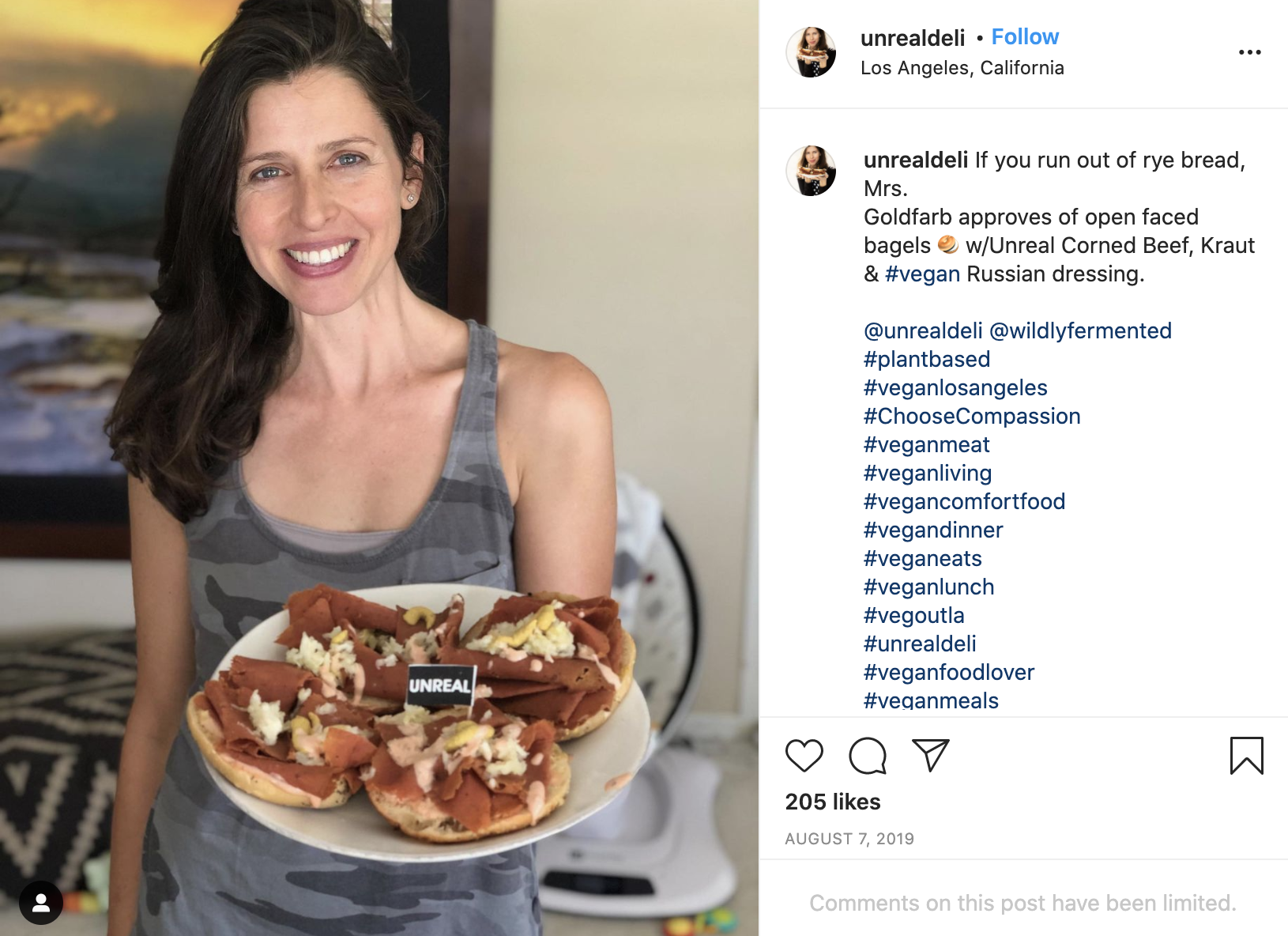 After a span of three to four months, the genius Jenny had prepared a “corned beef” consisting of ingredients like beets, chickpeas, tomatoes, and spice. The plant-based meat is a hit among consumers who relish it between their burgers, subs, and sandwiches. Once the homemaker put it out in the market, it became so popular that the product started selling out fast, finding a home at half a dozen Los Angeles delis, and she even landed deals to supply it to 58 Whole Foods Markets and in chain restaurants.

Unreal Deli: Where Are They Now?

The idea of protecting the animals from being butchered, less intake of cholesterol, and benefiting the planet, on the whole, was already a hit even before Unreal Deli’s CEO Jenny got the opportunity to appear on ‘Shark Tank.’ But the publicity and Mark Cuban’s once-in-a-lifetime offer of $250,000 for 20% equity shares has brought home immense success. The recently turned vegetarian “Shark” saw potential in Mrs. Goldfarb’s marvelous idea in the practical market. He even committed to becoming the “poster child” for the so-called vegan beef. 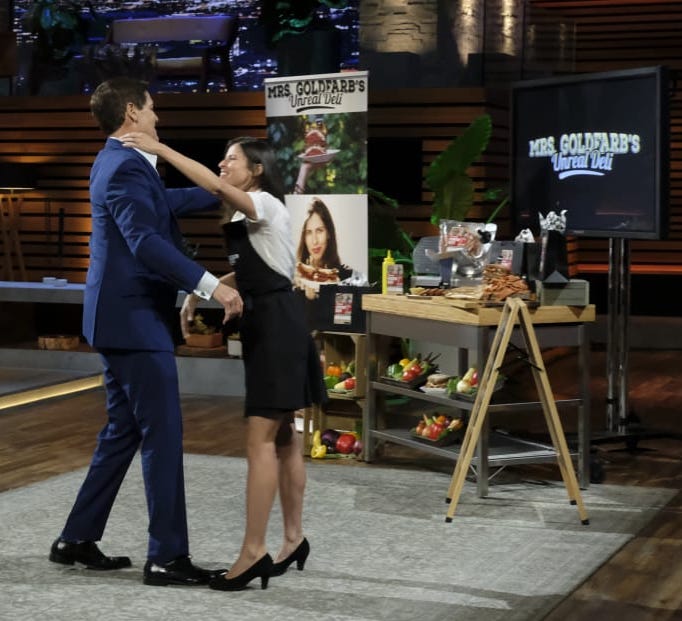 Looking like a press release, the data Cuban retweeted reads that Mrs. Goldfarb’s meat-like food is now available at various supermarkets and food stations like Whole Foods, Veggie Grill, Mendocino Farms, and Quiznos. This clearly points towards the fact that there has been a substantial increase in retail presence since the ‘Shark Tank’ episode premiered on television screens on November 18, 2019.

World-class newspapers and media outlets like The New York Times and New York Post have given this fad diet great reviews. Unreal Deli has successfully added three new locations in Washington DC, Boston, and Seattle to the list of 13 cities where it is now available, along with the advantageous option of ordering it online from their official website. 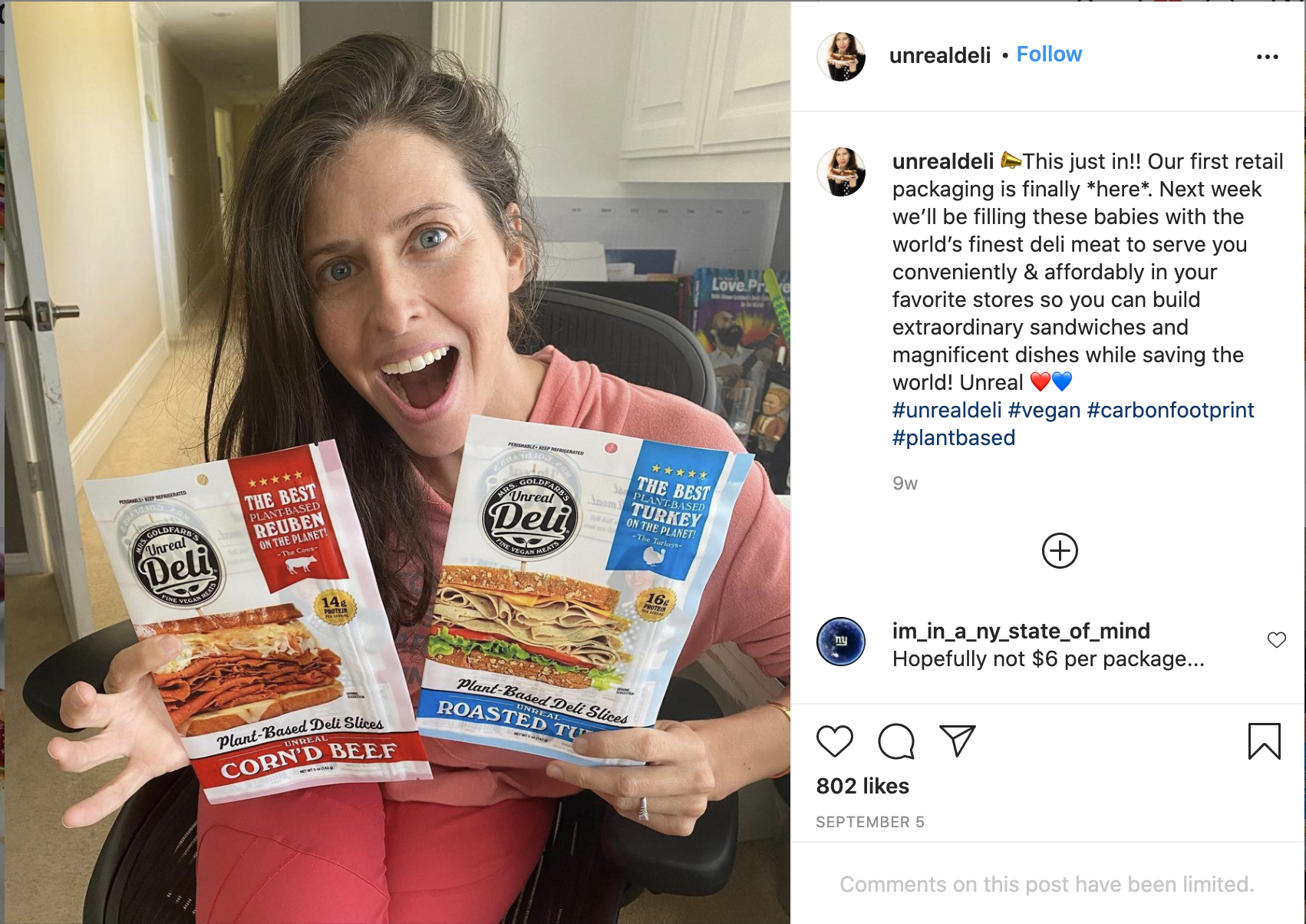 In addition to introducing the first retail packaging, the entrepreneur has also brought in new flavors like the Reuben on Rye and Deli Sub. It has received an extremely positive response from the unreal meat lovers. The fast-growing company has recently started shipping the thin-sliced retail packs to small grocers across the country and has set itself up with gigantic chains like Giant Food, Kings Food Markets, H-E-B Grocery, to name a few.