Update on Uprising from Shark Tank 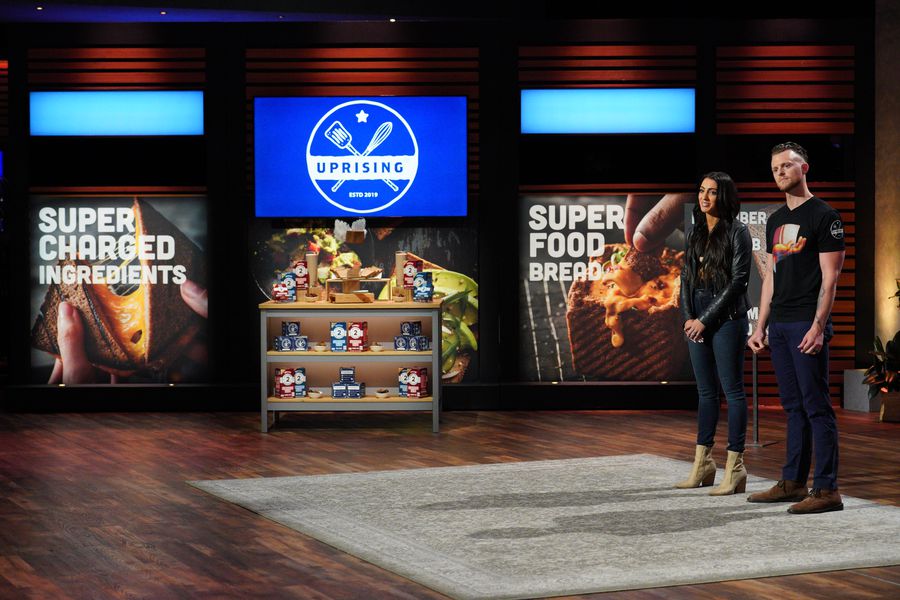 Kristen and William Schumacher appeared on season 3 episode 1 of ‘Shark Tank,’ hoping the Sharks would want a slice of their low carb and gluten-free bread. Through their company Uprising, the couple has brought a whole new twist on healthy bread and chips that can also fit perfectly into a Keto diet. With people always up for a healthy alternative to their favorite foods, viewers wondered what the company’s growth was like. Well, we come bearing answers!

Uprising: Who Are They and What Do They Do?

Surprisingly, the masterminds behind the product, Kristen Schumacher, and her husband, William, had no prior experience in baking. Kristen studied Psychology at Denison University before completing her Bachelor’s degree in the subject from The Ohio State University. She then enrolled herself in Xavier University’s Williams College of Business, from where she earned an MBA in Marketing in 2016. Since then, Kristen has worked in marketing and communications for several companies before starting Uprising in 2021. 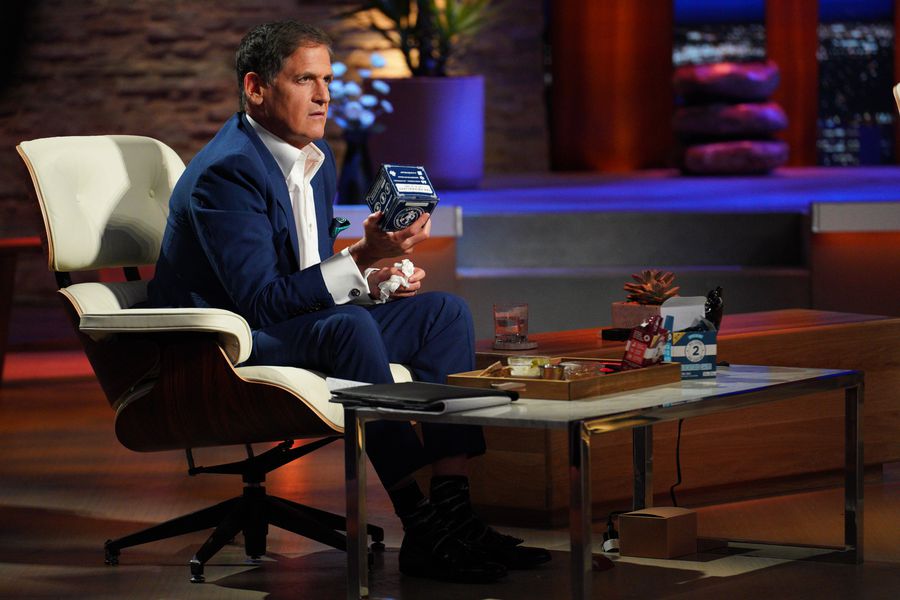 On the other hand, her husband William completed his Bachelor of Science in Business and Marketing from Wright State University before going on to work as a commercial banker till 2015. William then went on to work as a brand manager and even co-founded a beauty brand in 2016 before joining his wife at Uprising.

Although bread is a staple and can be made to taste quite delicious, its unhealthy nature is its one primary drawback. Uprising was born out of the need for healthy bread as well as other snacks, which would feel like a cheat meal without the harmful side effects. It took numerous tries and a healthy amount of time for the couple to come up with the right formula. They went through several ingredients, temperatures, and even the material of the baking pan before finalizing their product.

Uprising’s bread is sold in a cube shape and is made without any preservative. However, it is still supposed to have an extensive shelf life, especially if refrigerated or kept in a freezer. The ingredients used in their bread are all-natural and include almonds, psyllium husk, egg whites, apple cider vinegar, flax seeds, baking powder, salt, and water. Moreover, apart from being gluten-free and low carb, their bread is also an excellent source of fiber.

Uprising: Where Are They Now?

Immediately after launch, Uprising was met with glorious reviews, and it did not take long for them to become popular all across the United States. Their growing customer base, popularity, and uniqueness of the product earned Uprising a place among the pages of publications like Buzzfeed, Pure Wow, and The Kitchn. Moreover, after taking customer feedback, the company also launched its own brand of healthy chips in different flavors.

Uprising products are only available on their website but can be ordered from anywhere in the United States. While a single loaf of bread will set you back around $12, there are numerous packs and combos on their website to choose from. Their chips are available in two unique flavors — Sea Salt and Savory Rye — and can also be ordered directly from their site. Additionally, Uprising also runs a subscription service with an option to tweak the delivery schedule.