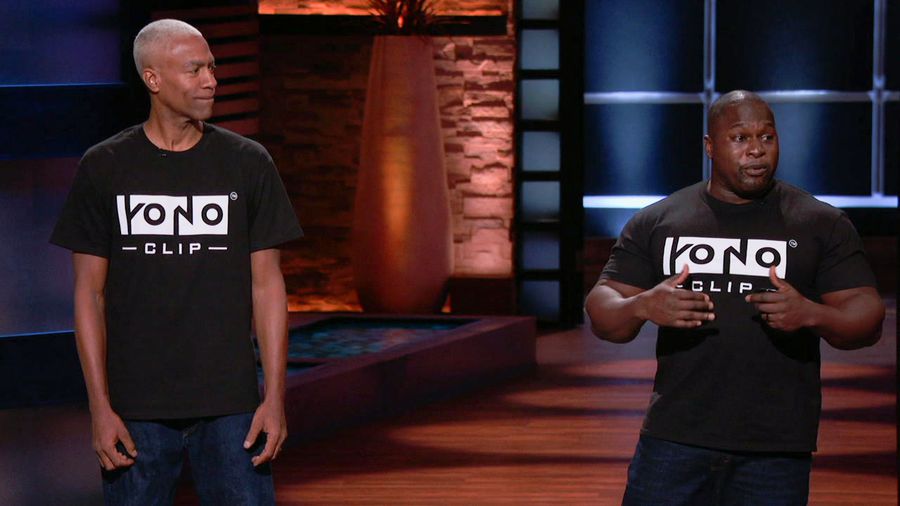 ABC’s ‘Shark Tank’ has expanded the world of television by introducing content that caters to a group of business-minded budding entrepreneurs, alongside people who are generally curious about learning new things. These are the two categories that relentlessly tune in to watch the show. Apart from attracting viewers, it has primarily provided active opportunities to ordinary people whose ambition motivates them to develop extraordinary objects.

These products are the future of this consumer-driven world, where things are expected to significantly improve efficiency and utility. They are introduced in the show, and the worth of such products is decided by a panel of judges who are perfectly aware of the potential, the participants bring to the stage. Two such participants happen to be Bob Mackey and Michael Green, who introduced their product called the Yono Clip in the show’s 12th season. Here’s everything that you’d want to know about it.

Yono Clip: Who Are They and What Do They Do? 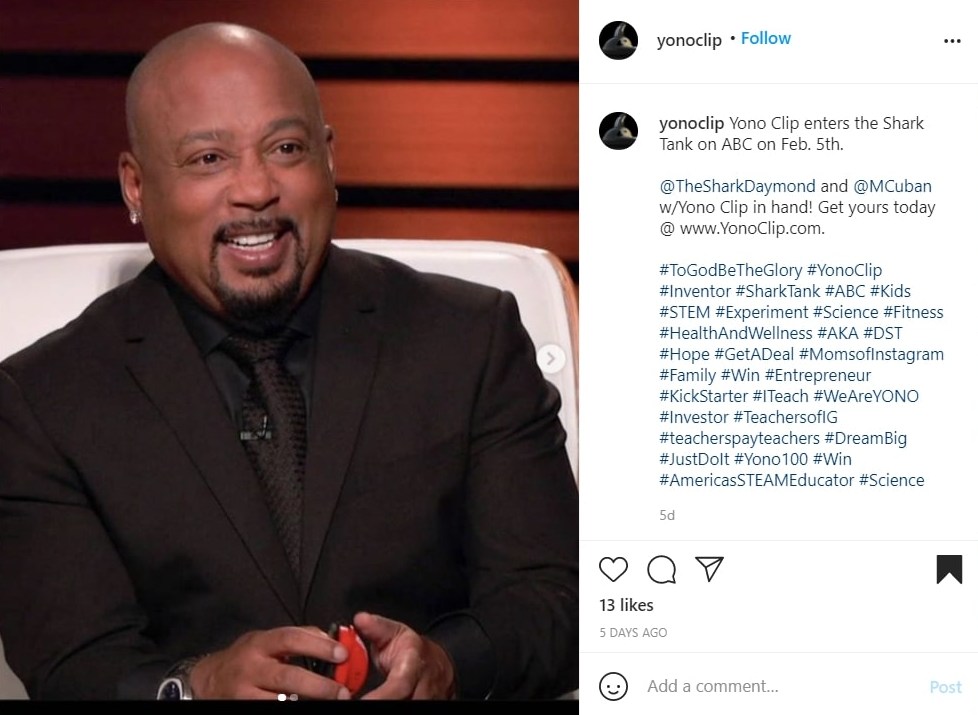 The Yono Clip is a type of support system for items like bags or purses weighing up to 15 pounds. The product is a brainchild of Bob Mackey and Michael Green, who has had a history of collaboration regarding numerous social and educational programs that aim at motivating the youth. The duo met at an academic symposium, and since then, have been great friends. Mackey initially entertained the idea to set up a compact device after an uneasy experience at the gym wherein he almost tripped over someone’s bag. He realized the need to permanently eliminate this problem.

Hence, Mackey drew a rough sketch on a paper towel during an evening workout session. He turned to Facebook looking for feedback regarding his idea, and the only person who thoughtfully responded was Michael Green, an Atlanta based educator at that time. They successfully teamed up and started working on the design. But formulating the mechanics of the device turned out to be problematic, which was further reinstated by three engineering companies, who examined their work. They were also running a tight schedule, which is why they decided to purchase and learn about 3-D printing machines instead of relying on external manufacturing.

It finally took the duo eight months to produce a workable prototype, and United Kingdom-based Aeon Engineering also assisted. They subsequently uploaded their work on Kickstarter on June 13, 2020, looking for backers who contributed $9,857 for its launch. As the duo had previously advocated and participated in social work, Mackey saw their product as another way to give back to society. Green said that he also relays his experience on ‘Shark Tank’ in front of the kids from their educational and social programs to influence them.

Yono Clip: Where Are They Now? 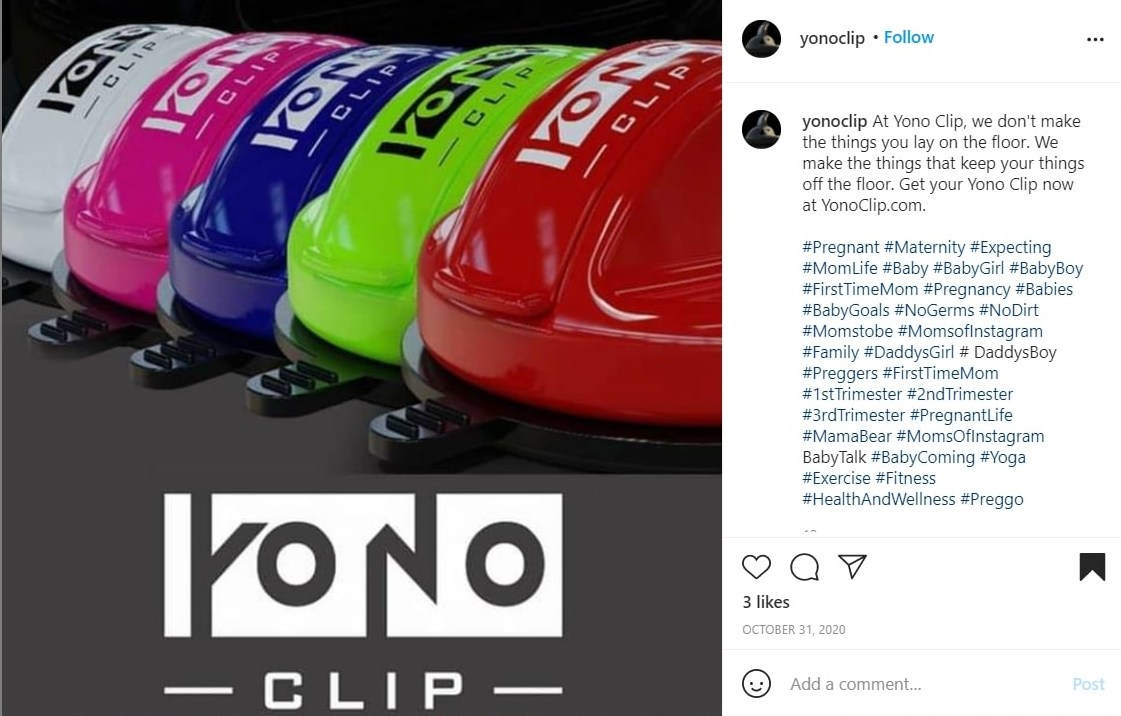 By October 2020, Bob Mackey and Michael Green launched the official website for Yono Clip. The product is available for $19.99 in six colors – back, white, red, blue, pink, and green. It is mechanically a device with a flat suction device on one side and a foldable clip on the other, which can hang items from different heights ranging from walls, desks, or any non-porous object. The Yono Clip activates by pulling a lever out instead of the more accepted and generalized norm of pushing it in. It is portable, compact, and easy to use.